Nobilis Is The Best Game You Can’t Play – RPG Spotlight 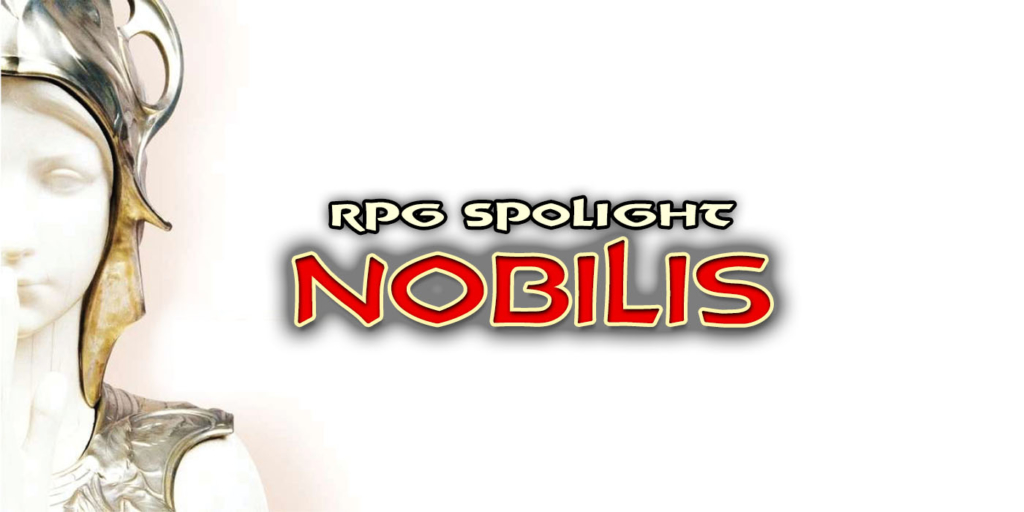 With a gigantic and thoughtful world and unique diceless system, Nobilis is a game that toes the line between “different” and “impossible to find a group for.”

Nobilis is one of those games that looks amazing from far away. The world is unique and interesting and weird, and the gameplay is based more on storytelling and creativity than crunchy numbers. But once you start to dig a little under the surface, crack open the core book or even just peruse the Wikipedia article about the game, it becomes apparent that the best way to describe Nobilis is “a lot.” In short, Nobilis is one of the best games you will likely never be able to play. 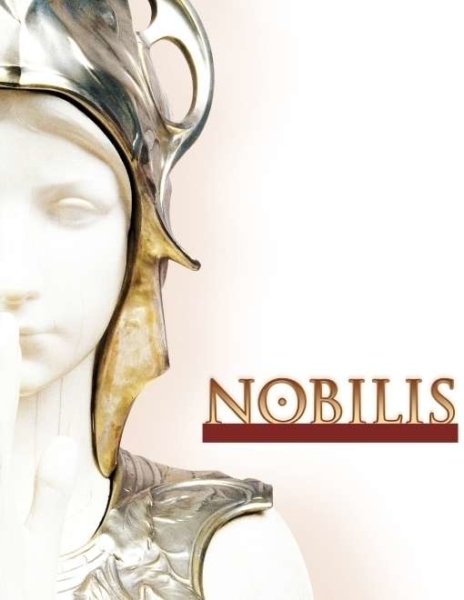 Every character in Nobilis is a “Sovereign Power” or the playable personification of some strange large concept. If you imagine a mixture of the muses from Greek and Roman mythology and the Endless from Neil Gaiman’s Sandman series and you’ll be in the right ballpark. It sounds cool but a little hard to conceptualize in terms of an organized and cooperative game playing session, right?

From here the world of Nobilis is sort of like our own Earth but with intertwinings of Yggdrasil – the ancient tree from Norse mythology – and common aspects of Biblical mythos such as Heaven, Hell, and angels. Everything has a living spirit, including objects and concepts, and this is where the players come in. You’re the living spirit of some high concept such as Time or Death. The world of Nobilis has its own mythology and stories, jargon, rules, and symbolism. As I’ve said, it’s a lot, almost prohibitively so, but that’s also interesting and one of the game’s biggest draws in my opinion. I will never not be a little nervous or overwhelmed by this game, but I do want to read a book that takes place in this world and get to know the setting better because it’s frankly an incredibly neat setting.

Gameplay doesn’t involve any pesky stats or dice to determine the outcome of a situation or success of an action. Instead, players use “Miracle Points” to succeed at some actions, but for the most part, true failure is uncommon. Instead, Nobilis is something of a game of “yes ands.” You likely will succeed, but there will be consequences and Nobilis wants players to consider what those consequences will be. Combat can get messy when characters are seemingly demi-gods, so roleplaying and social interactions are always encouraged over fighting. 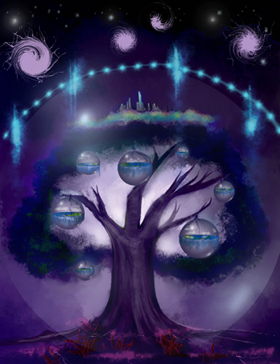 All of this makes for a game that’s almost difficult to conceptualize. The world is gigantic and layers to the point of being hard for players to truly understand or immerse themselves in. And while diceless systems do work, Nobilis almost feels like the grownup version of playing pretend on the playground and tacking one more thing onto whatever your friend said. It’s a game that’s equal parts promising and intimidating, but unfortunately intimidating games can be difficult to talk a group into playing with you.

If you’d like to check out Nobilis for yourself, you can find it on DriveThru RPG. 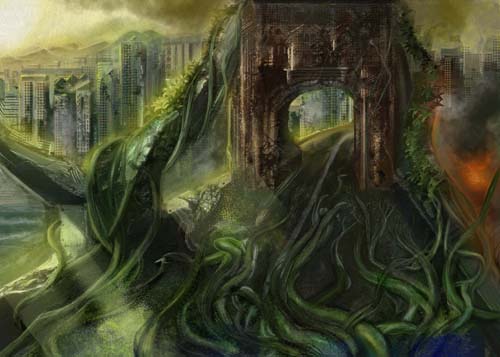 Have you played Nobilis? How did your gaming group take this very unique system? If you haven’t played Nobilis, are considering picking up a copy for yourself? Let us know in the comments!

RPGs: The Many Worlds Of RIFTS - Prime 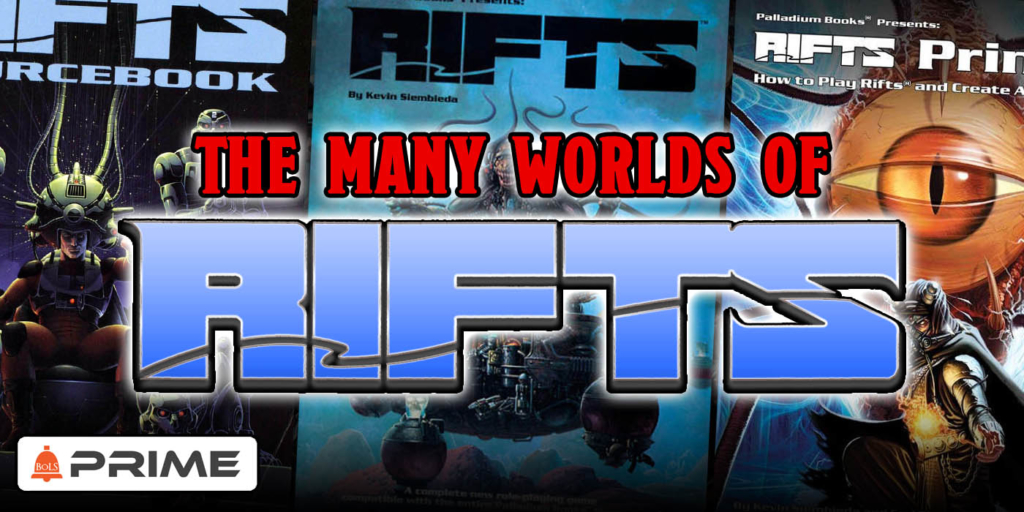