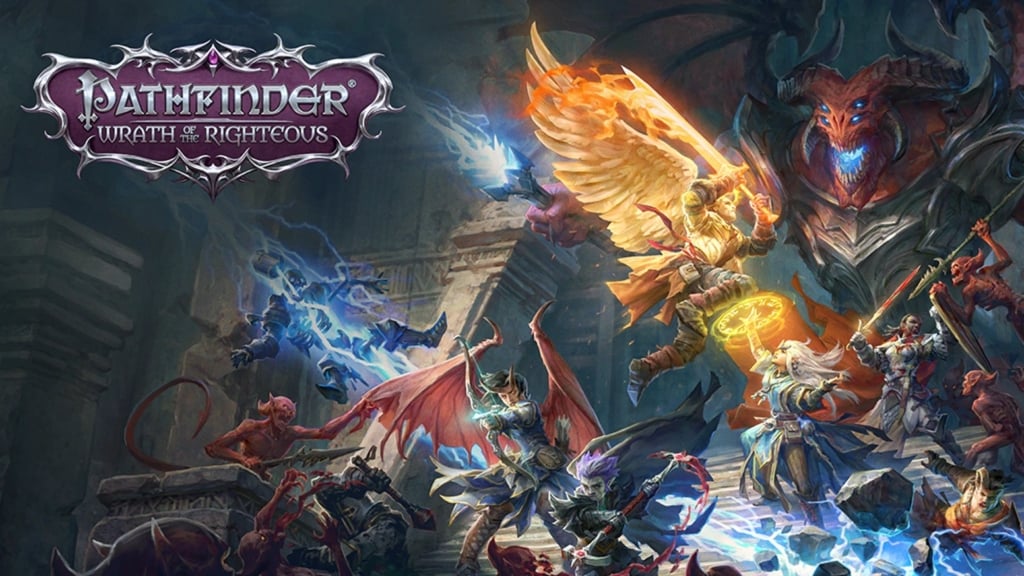 Owlcat Studios has unveiled a new trailer, a new beta, and a new community event for the upcoming Pathfinder video game, Wrath of the Righteous.

The sequel to Pathfinder’s popular Kingmaker video game, Wrath of the Righteous, is now in Beta according to a recent announcement from Owlcat studios, who unveiled the beta for their backers, as well as an upcoming community-led livestream that will take you further inside the game. Of course, it all starts off with a brand new combat trailer.

As the name suggests, you’ll get a look at what the combat gameplay looks like in the upcoming game, which if you’ll recall from the Adventure Path, casts the player as one of the central leaders against a massive demonic invasion into Golarion. Which means you’ll fight some pretty big demons. 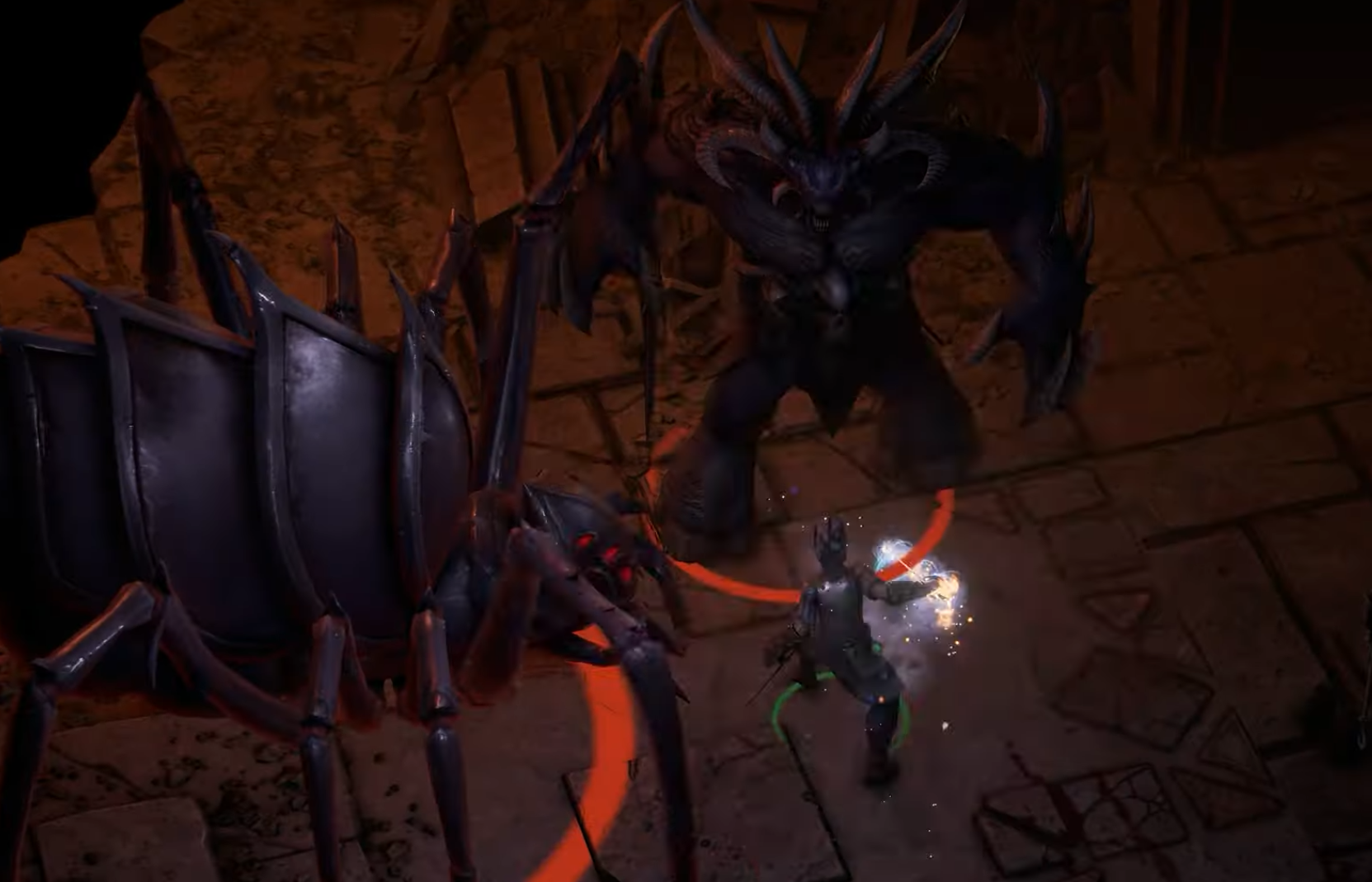 Like, a lot of them. You can fight some of them for yourself, as the beta introduces the game’s prologue and first three chapters–though there is a strict warning not to stream past a certain point, as the announcement revealed:

Today’s beta allows fans to play through the game’s prologue and first three chapters with all quests, all companion storylines, and some romantic options available. At this time, the fourth chapter is incomplete as side quests are missing and some draft assets are still in place. The beta includes two combat modes to try: real-time with pause and turn-based (as it is in Pathfinder: Kingmaker Definitive Edition).

But that’s not all, fans will also have a chance to determine the outcome of an upcoming community event with Community Quest, which invites you to create your own story:

Owlcat Games’ community-driven “Choose Your Own Story” Quest, launching on Twitch this Friday, February 5, at 2 PM CET / 5 AM PST, will task fans with collectively making decisions during five critical events. Set during the Crusade, players will have to come together and choose between two options to determine the protagonist’s moral alignment and the story’s cinematic conclusion. 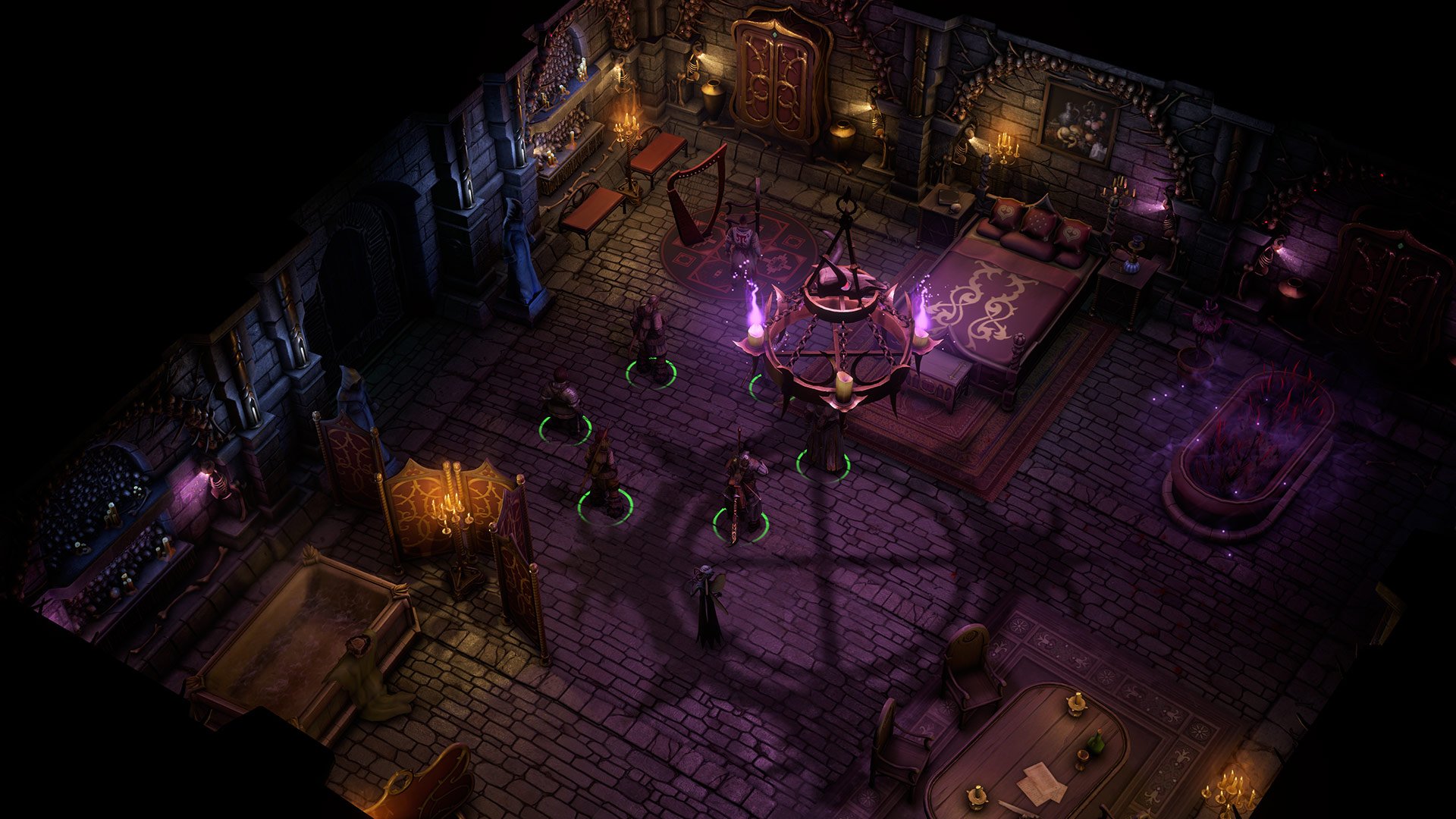