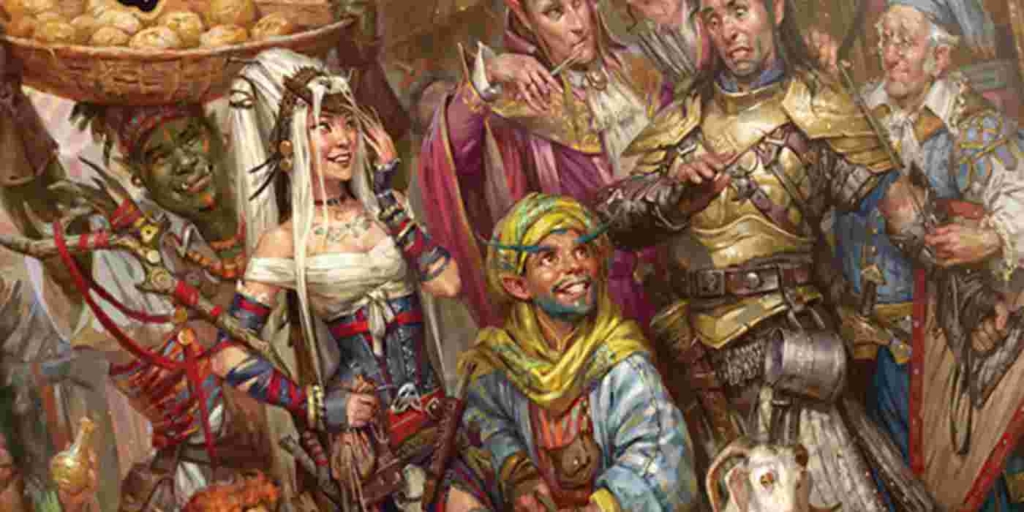 Golarion is getting more accessible in an upcoming book, Lost Omens: Grand Bazaar. The new campaign  book, which will introduce the sprawling markets of Absalom and provide players and DMs with all sorts of new equipment, specialized story items, merchants, shops, and more, is due to be released in June. And as to Pathfinder designers Eleanor Ferron and Luis Loza revealed on a recent podcast, the new book will provide access to assistive items like canes, wheelchairs, and hearing aids. Take a look.

This is an indispensable guide for every GM who’s ever found themselves faced with the terrifying question: “what’s the shopkeeper’s name?” Or worse yet “what shops are there in town?” Inside, as Loza puts it, you’ll find specially themed shops like monster hunting shops or magic armor and weapons shops–along with new categories.

“One of the things we’ve announced is a bunch of assistive items. Canes, wheelchairs and hearing aids are going to be a part of this book. If that’s what the character needs for their everyday adventuring life, they’ll have that.” 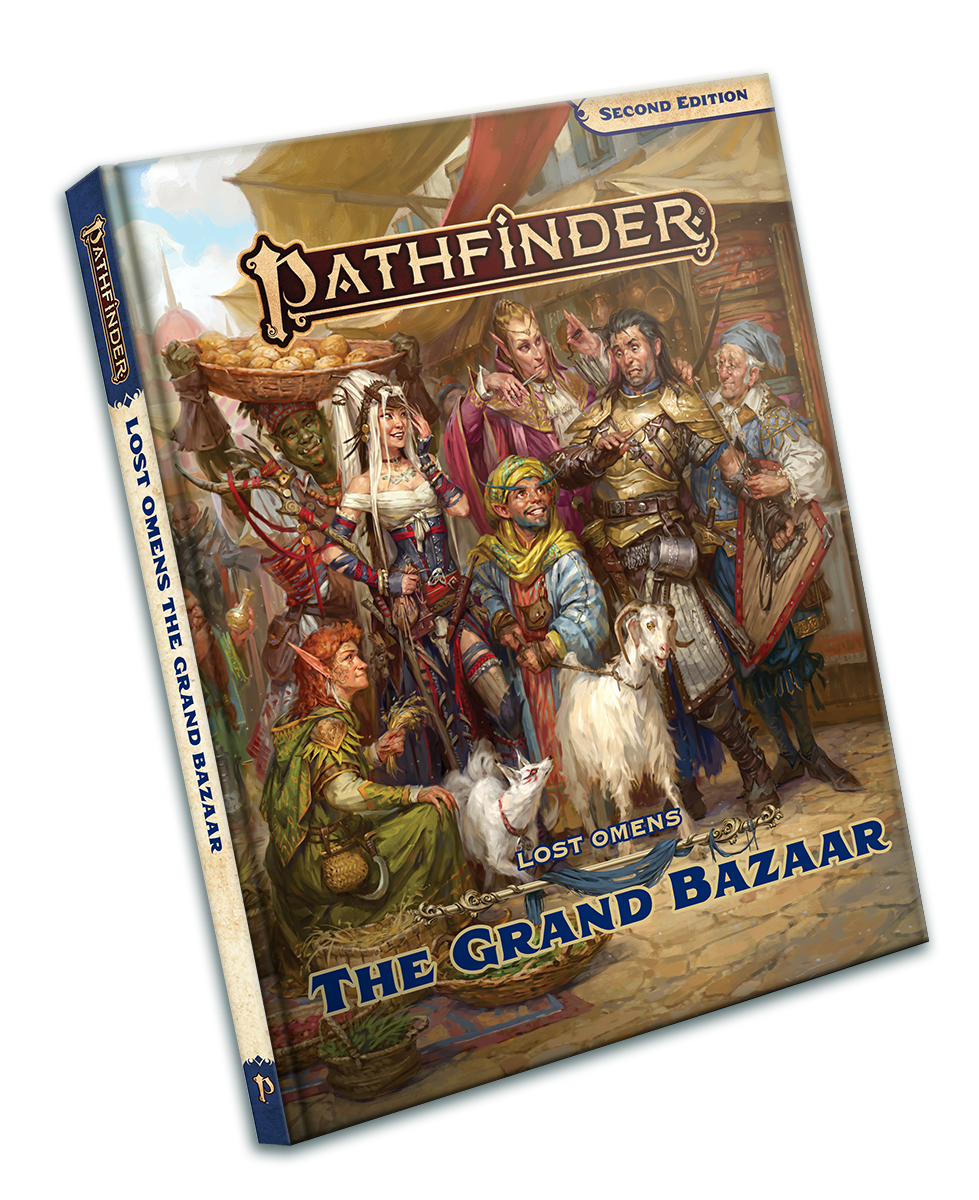 On top of that, there will be fanciful versions of that, including a new Minotaur Wheelchair, which you can power up to use for powerful charge attacks. And of course, you can put all kinds of runes, enhancements, and upgrades on them. As designer Ferron puts it:

“I don’t want to write checks we can’t cash since this book is still early in development, but I believe you can put runes on your battle wheelchair.”

She then goes on to reference “flaming chainsaw wheels” as well as spikes, blades, and other enhancements you can put on your chair to fight with as your weapon, instead of having a sword or anything.

Lost Omens: Grand Bazaar is due out in June. 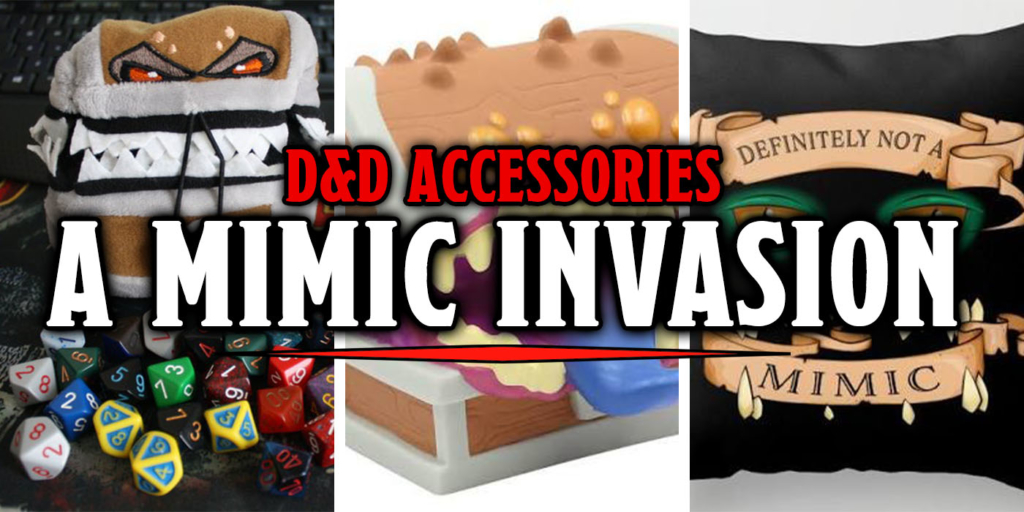