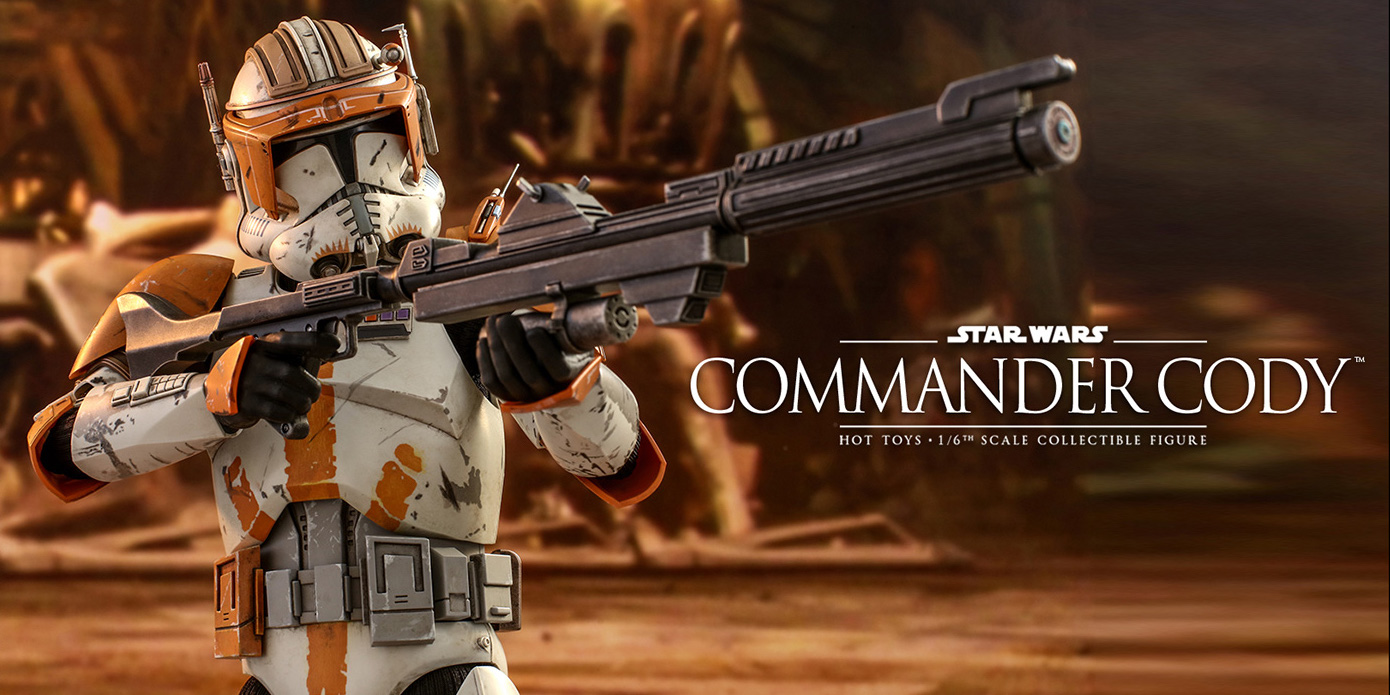 This take on the loyal Commander Cody has a new head sculpt of Temuera Morrison that’s amazingly detailed, plus some heavy firepower.

CC-2224 was a leader in the clone army that was particularly loyal to General Kenobi, and often worked with Captain Rex. He was known for his practicality and knowing the right time to tell a good joke. 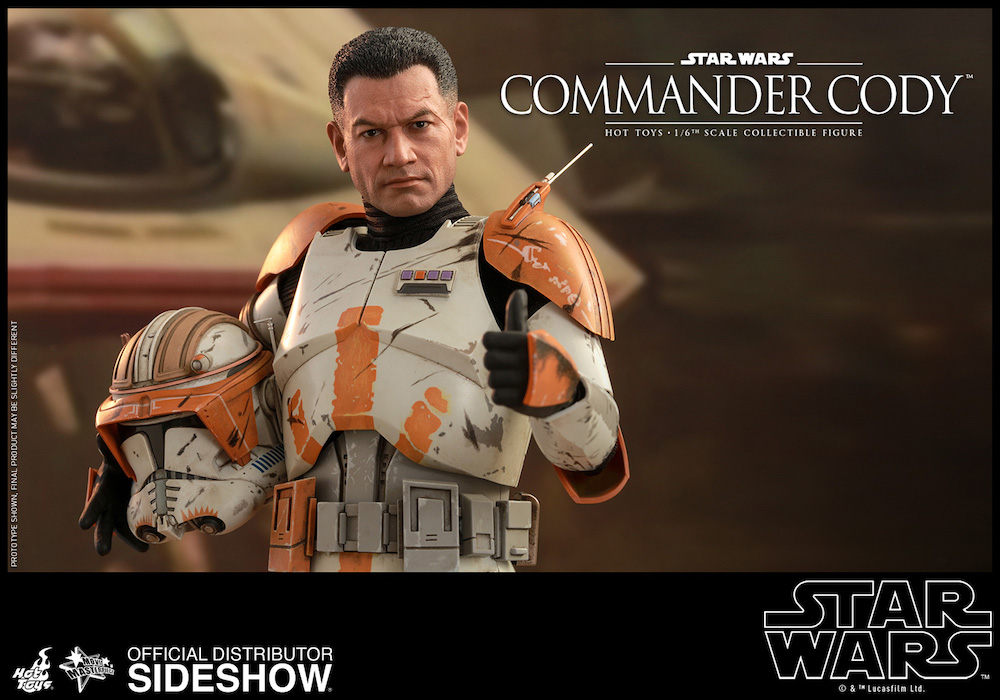 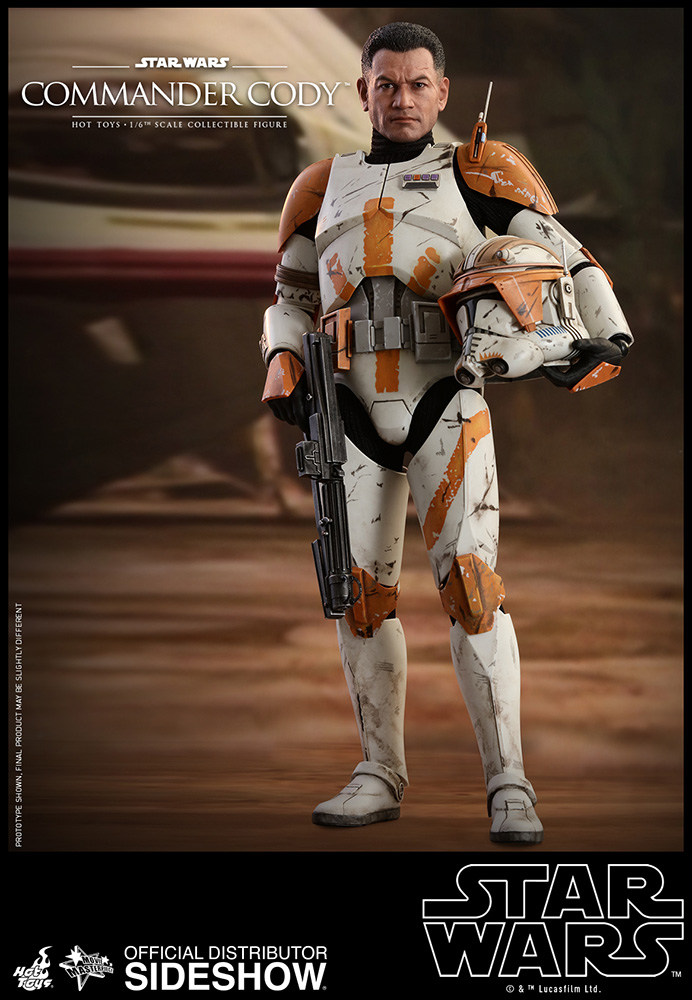 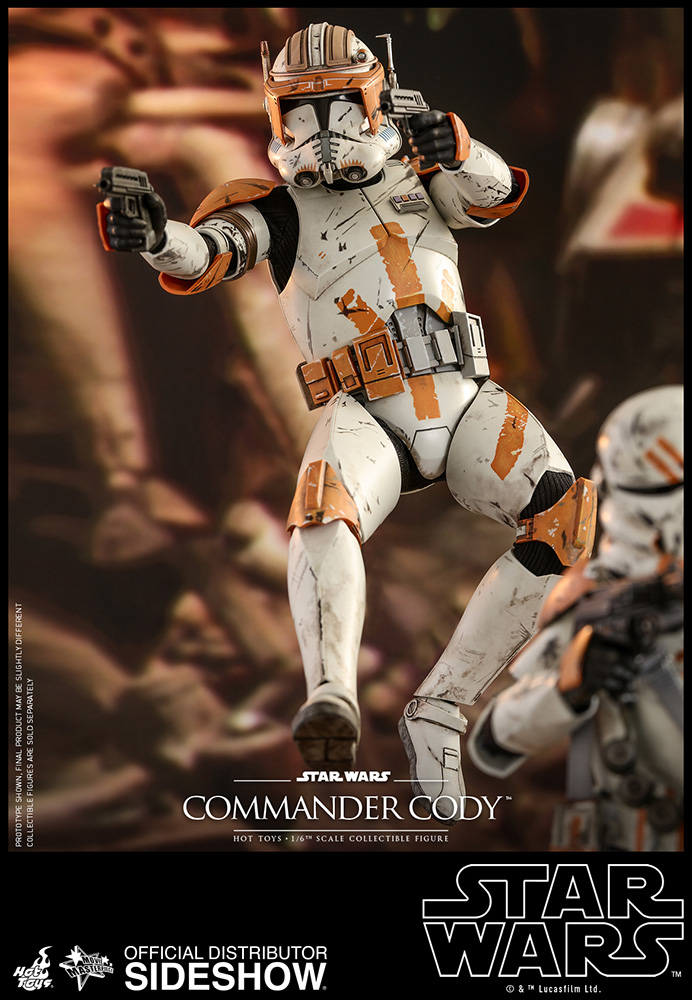 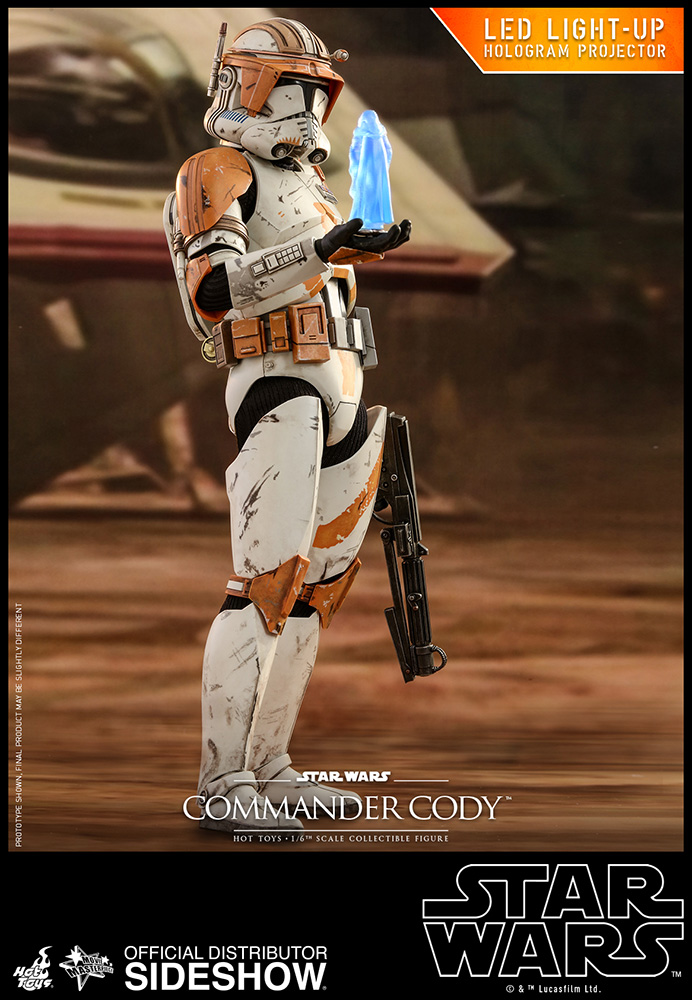 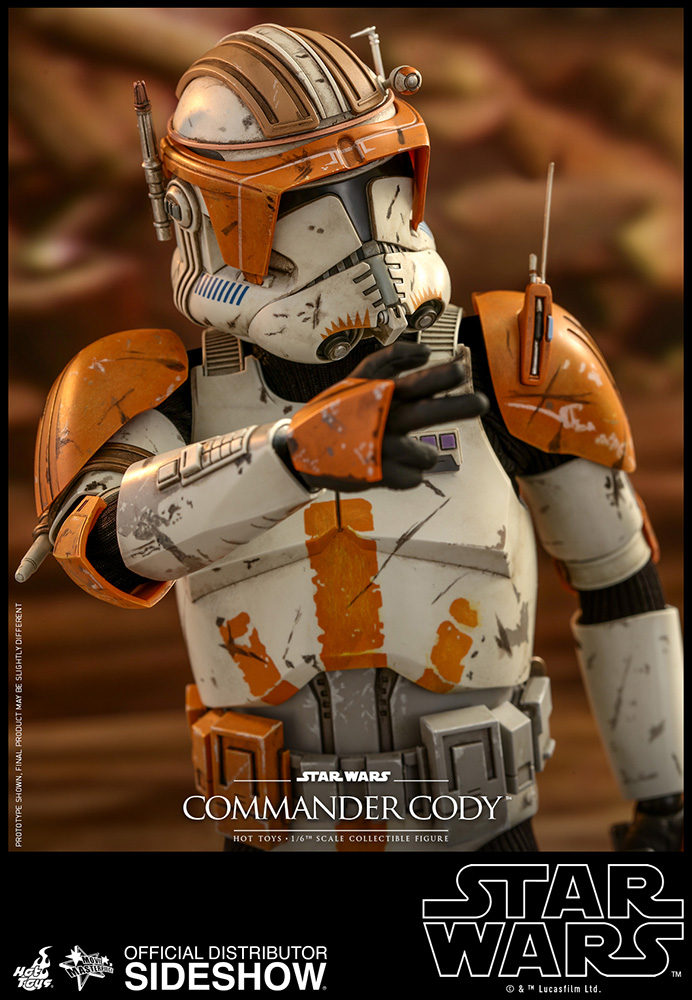 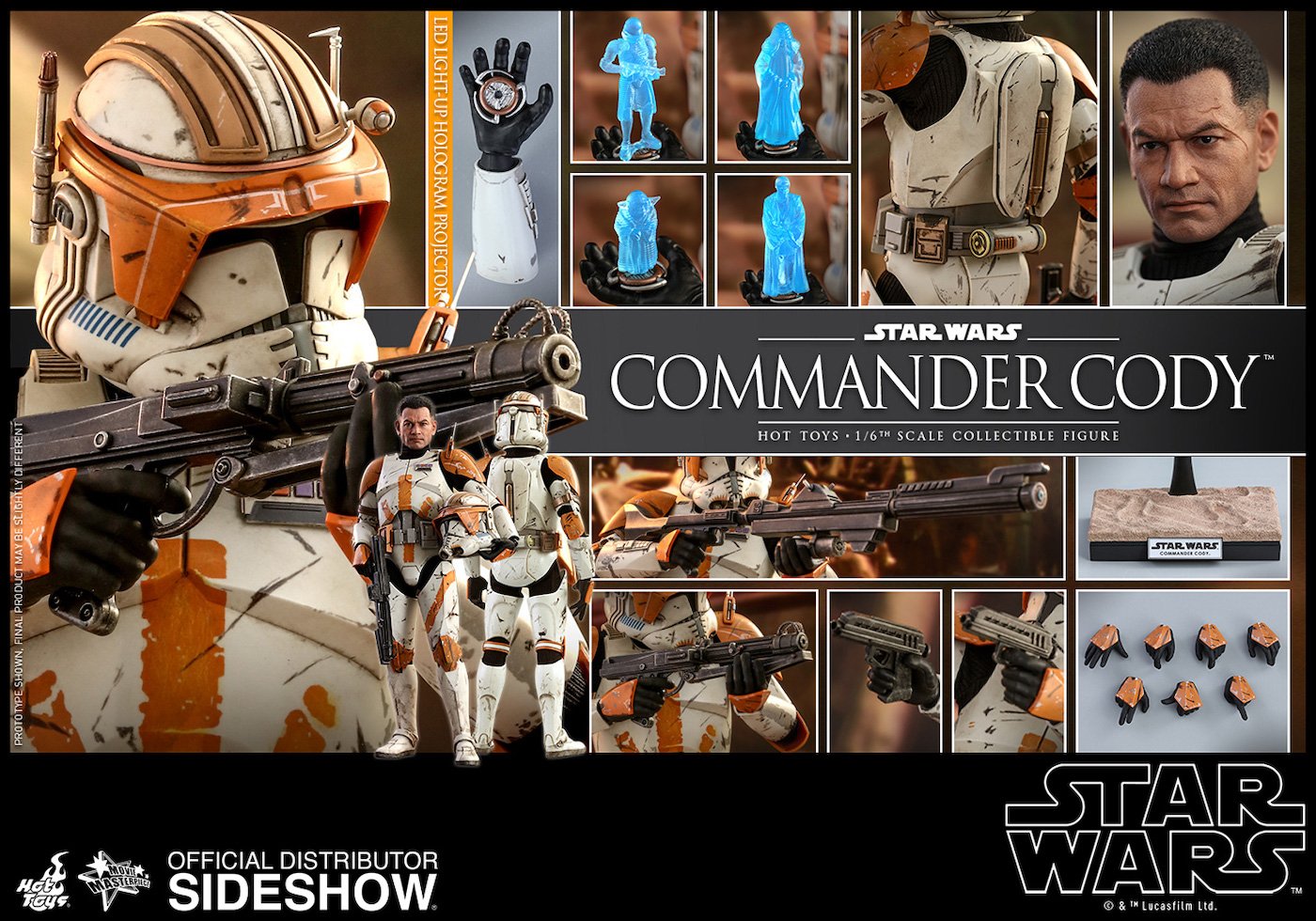