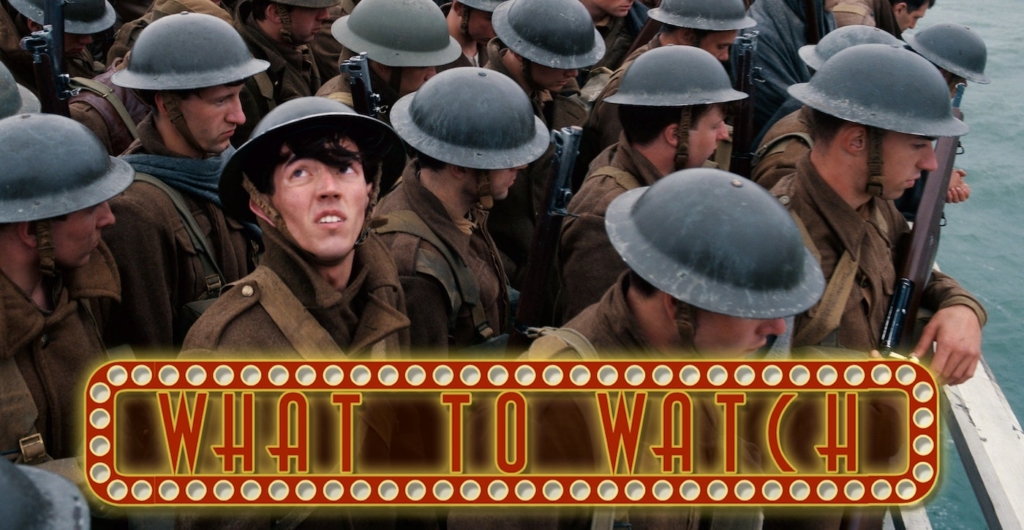 Amazon Prime: The Map Of Tiny Perfect Things, The Warrior Queen Of Jhansi

Hulu: Into the Dark: Tentacles, 2067, You’re Next, Southern Gothic (Season 1), Witches Of Salem (Season 1), The Shape of Water, The Warrior Queen of Jhansi, Logan Lucky

Skyfire – February 12th
Starring Xueqi Wang, Hannah Quinlivan, and Jason Isaacs
Geologist Wentao Li vowed he would never return to Tianhuo Island after a catastrophic volcano eruption tragically killed his wife. But 20 years later, his daughter Meng continues his research work on the island that took her mother’s life, developing a brilliant eruption forecasting system that could save countless lives. The island has now been transformed into a thrill-seeking theme park by greedy businessman Jack Harris despite Meng’s warnings. She was right. Distraught over his daughter’s safety, Wentao lands on the island as the volcano begins to erupt. It’s a race against the clock to save his daughter, and the tourists and villagers from the apocalyptic chaos.

Cowboys – February 12th
Starring Steve Zahn, Jillian Bell, Sasha Knight, and Ann Dowd)
Troy, a troubled but well-intentioned father has recently separated from his wife Sally. Aghast at Sally’s refusal to let their trans son Joe live as his authentic self, Troy runs off with Joe into the Montana wilderness. Meanwhile, the police detective pursues them, but her resolve about the case is tested the more she learns about Joe’s family. COWBOYS, a modern-day Western from director Anna Kerrigan, is a tale of rescue, family betrayal, and a father and son on the run. 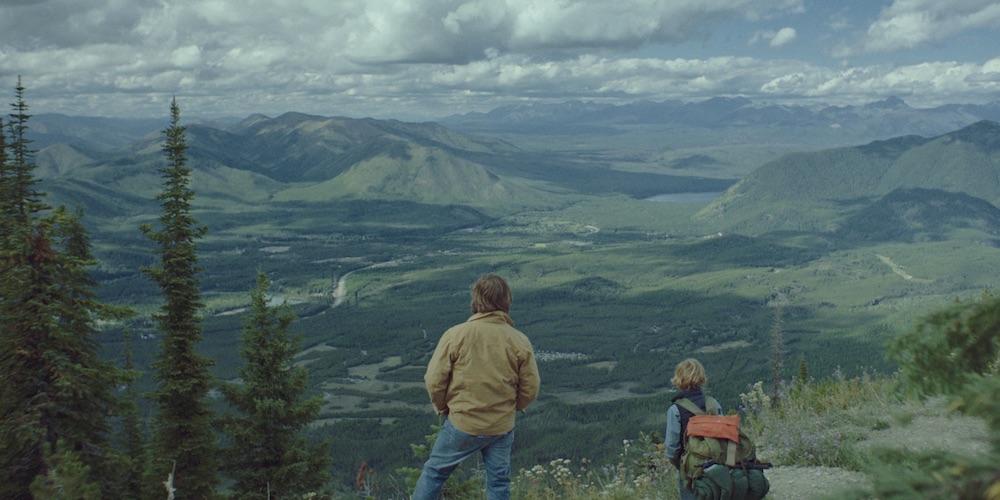