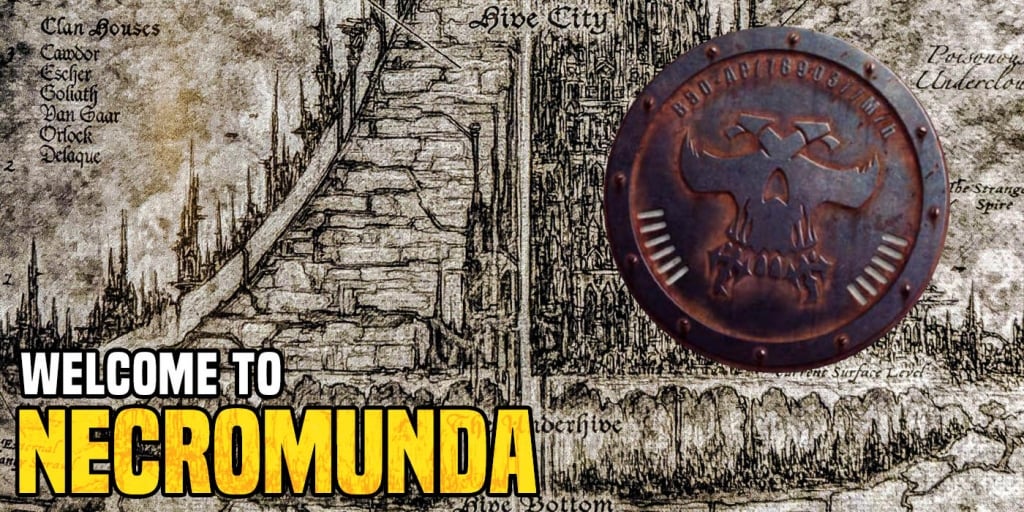 Today loremasters, we explore one of the thriving hive worlds of the Imperium – the jewel in the darkness – Necromunda. 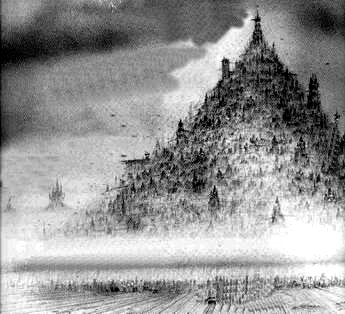 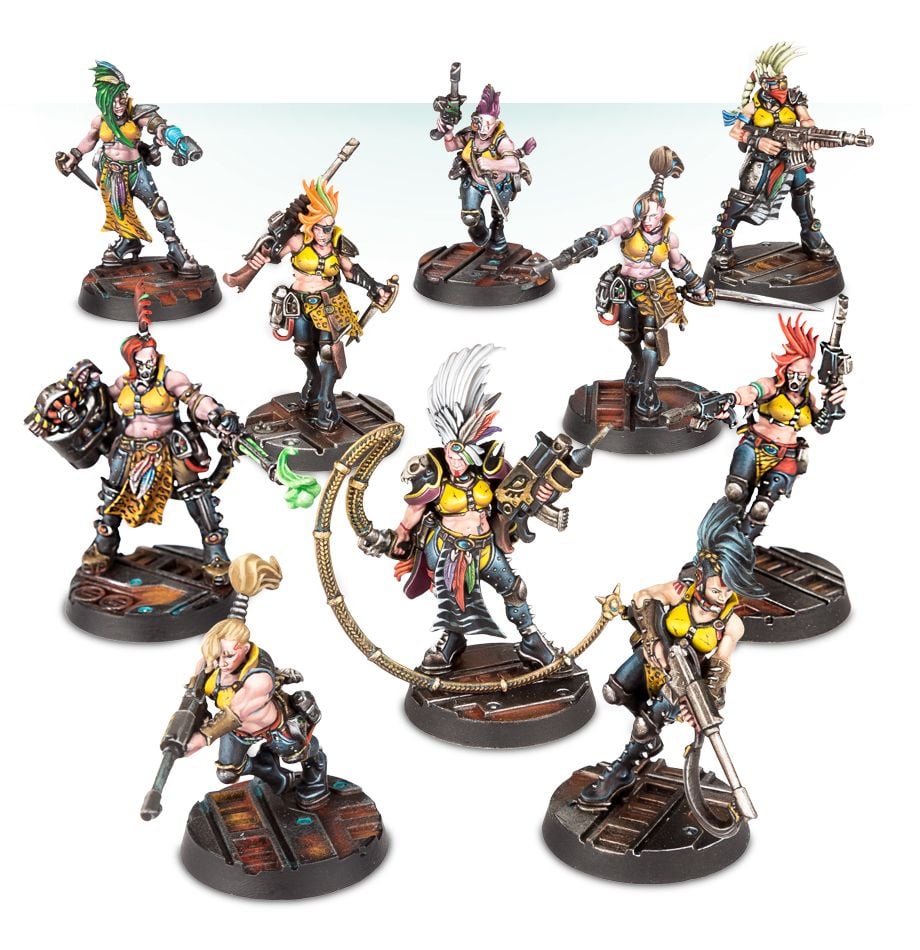 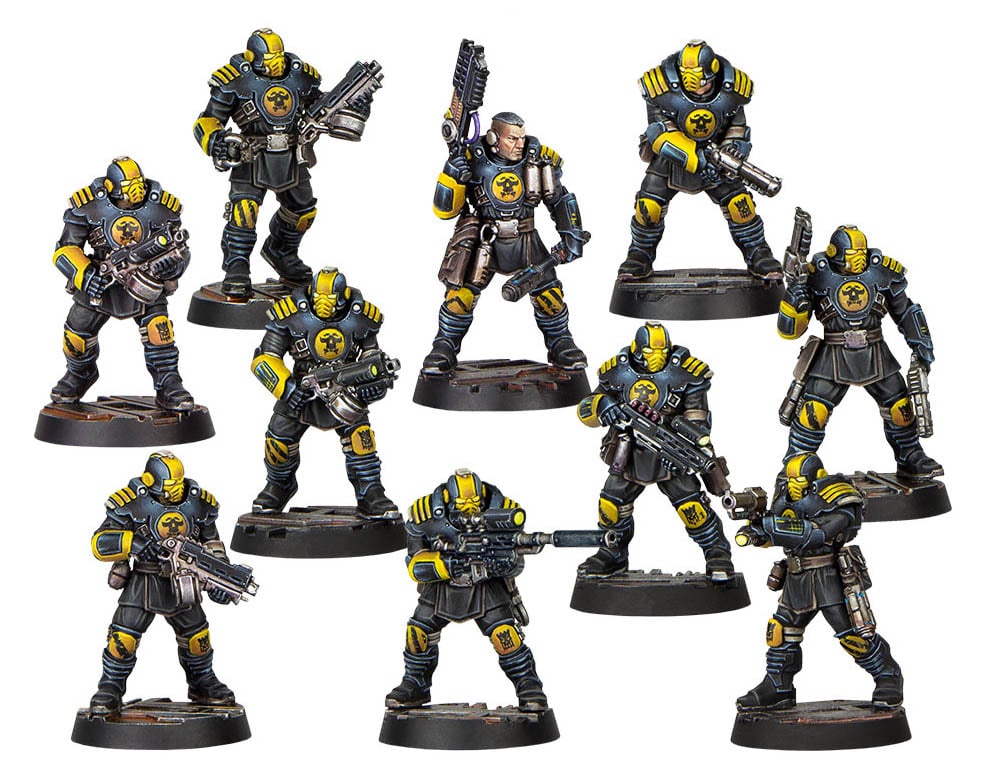 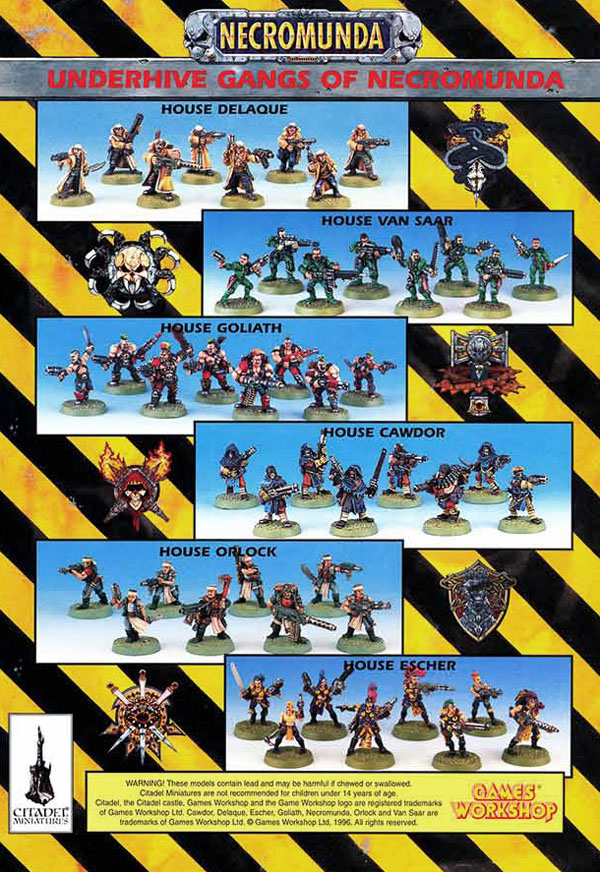 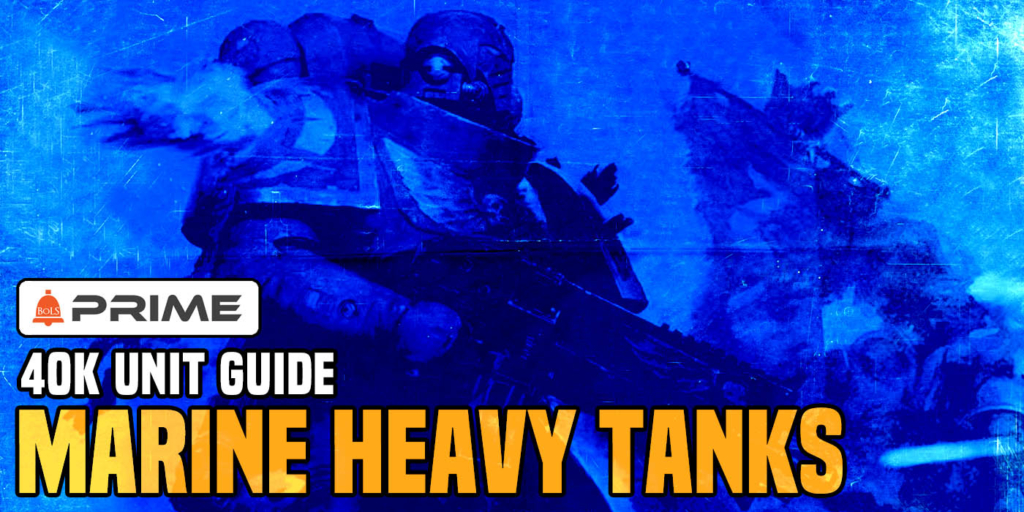