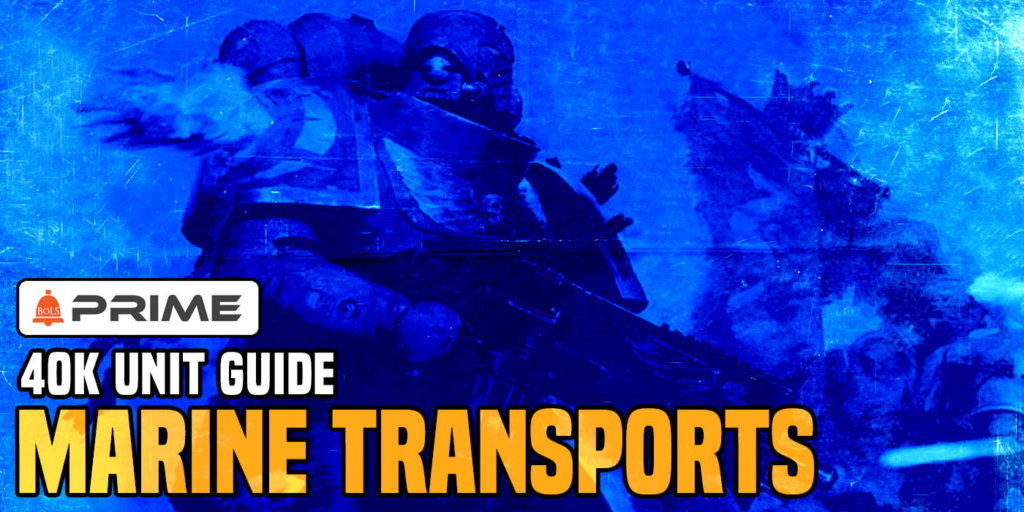 Today let's continue our in-depth look at the massive roster of Space Marine units and how to use them. Today we talk Transports.

If you haven't heard, Space Marines have a brand new (well OK, newish at this point) Codex with a truly staggering amount of units. Such a massive roster (and that's just the units in the main codex) can be overwhelming. Luckily Marines are overall a fairly forgiving army. Still, skill is required to make an excellent list. We looked at Marine HQs and Troops, and some elites and more elites and, Throne, even more elites, and fast attack, and infantry fire support units, and battle tanks, and heavy tanks, today let's continue our deep dive into the army and its datasheets, taking a look at the massive roster and how to best use them.
Rhino
The Rhino is the most basic transport available to Space Marines. It is the starting model on which a large number of Marine vehicles are based on. It has average movement at 12" and importantly it has T7, 10 wounds and a 3+ save. It is armed with a storm bolter. It can take one additional storm bolter and 1 hunter-killer missile. It can transport 10 infantry models, but cannot transport jump pack, terminato... 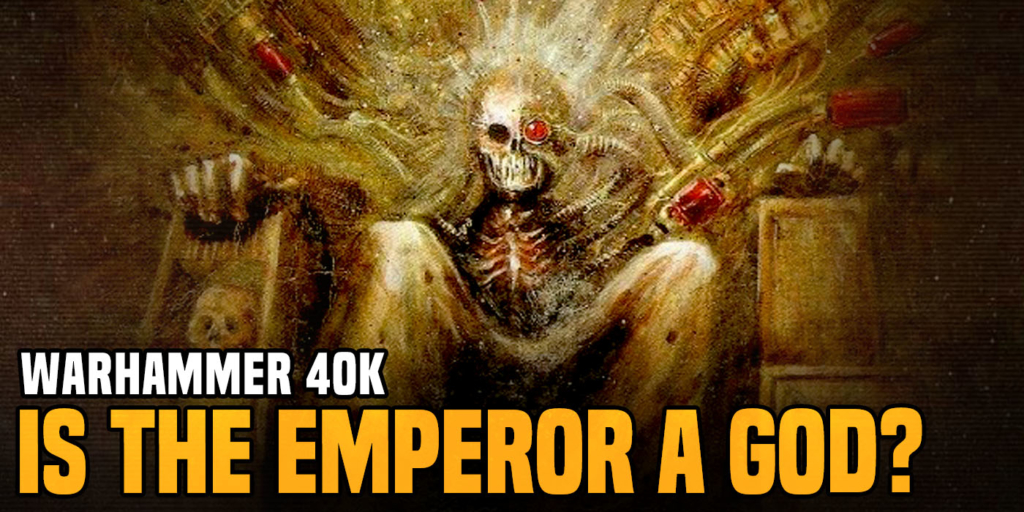