Wolverine All Dressed Up in Tony Stark’s Tech 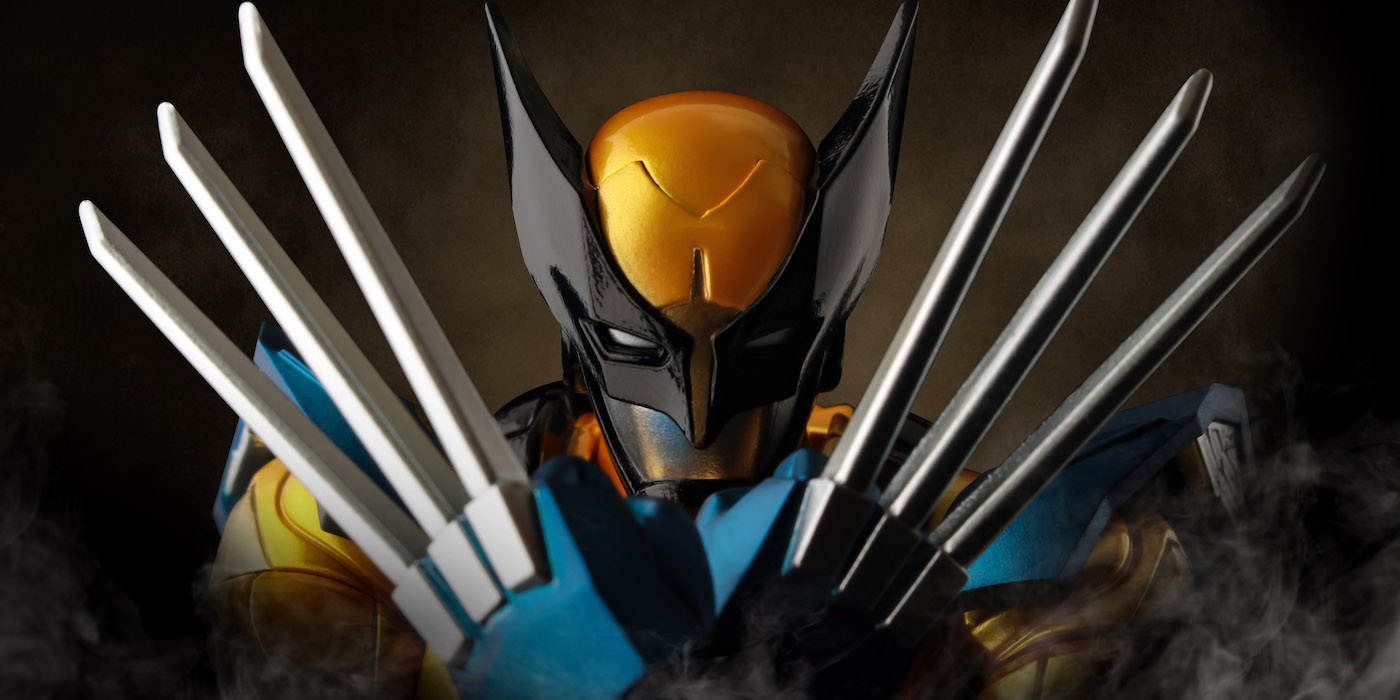 The Wolverine gets a some fancy armor with repulsor rays to go along with his shiny, adamantium claws with this new fig.

Sentinel’s Fighting Armor series (which also includes Captain America) answers the question: “What if… Tony Stark integrated other Marvel character’s super power into an armor?” The latest addition is James “Logan” Howlett with armor in his classic comic book colors. You can pre-order from HobbyLink Japan.

The figure has been sculpted and assembled when careful attention to how a human body would move inside of the suit, making sure the joints are articulated to as close to a real human body as possible. You might also notice just how long those amazing claws are! A special pedestal is included for mid-air action poses, as well! 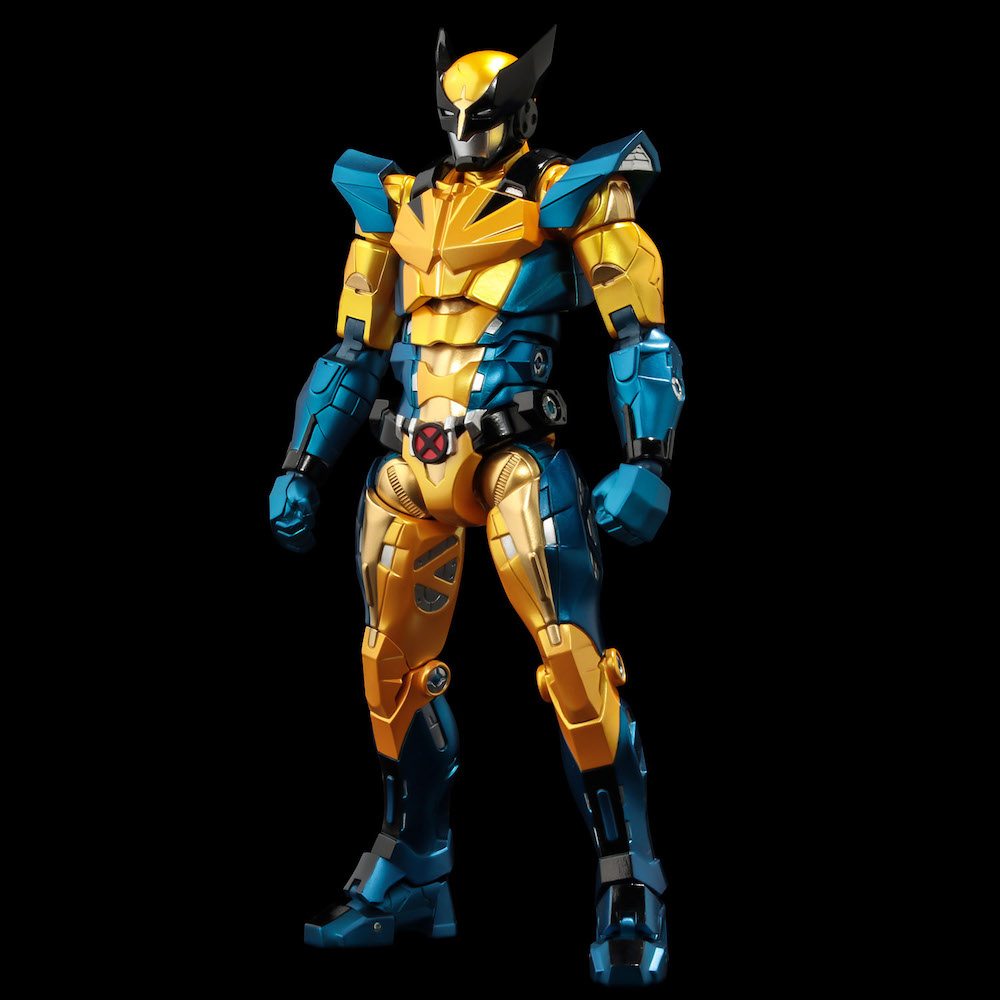 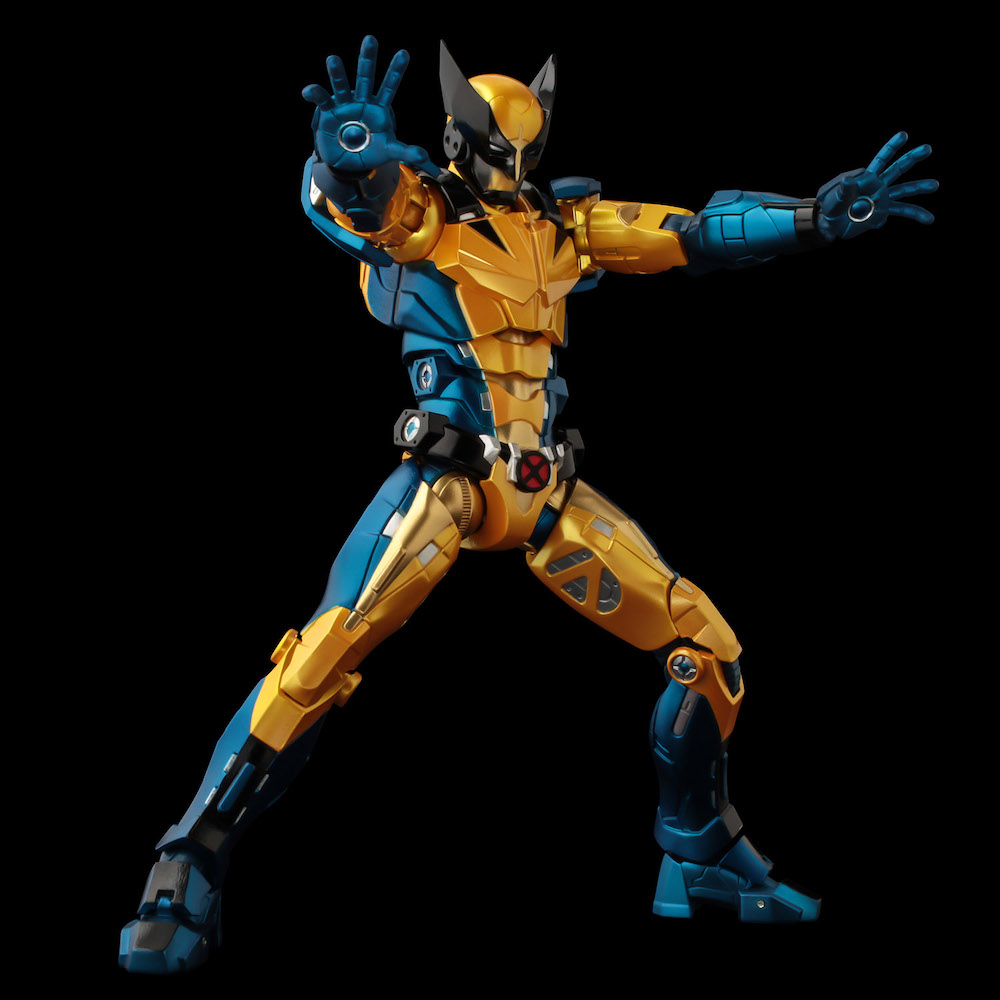 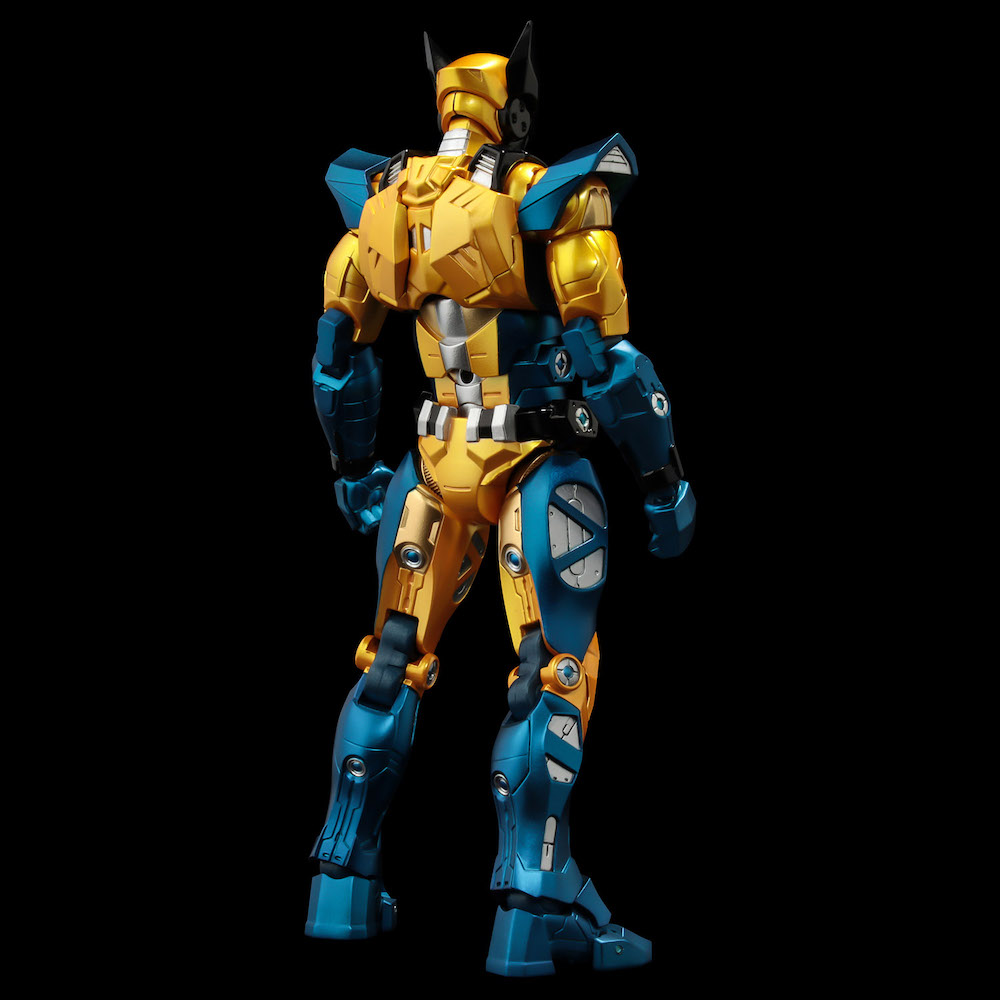 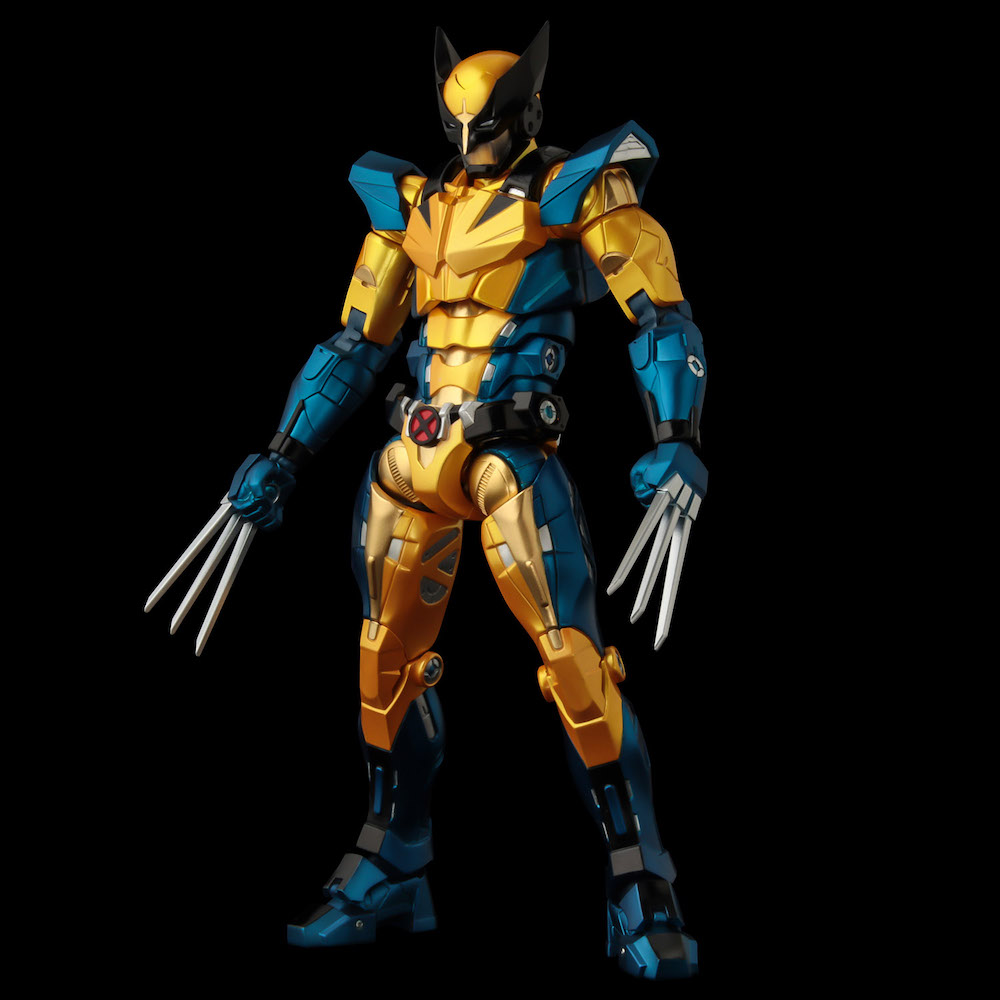 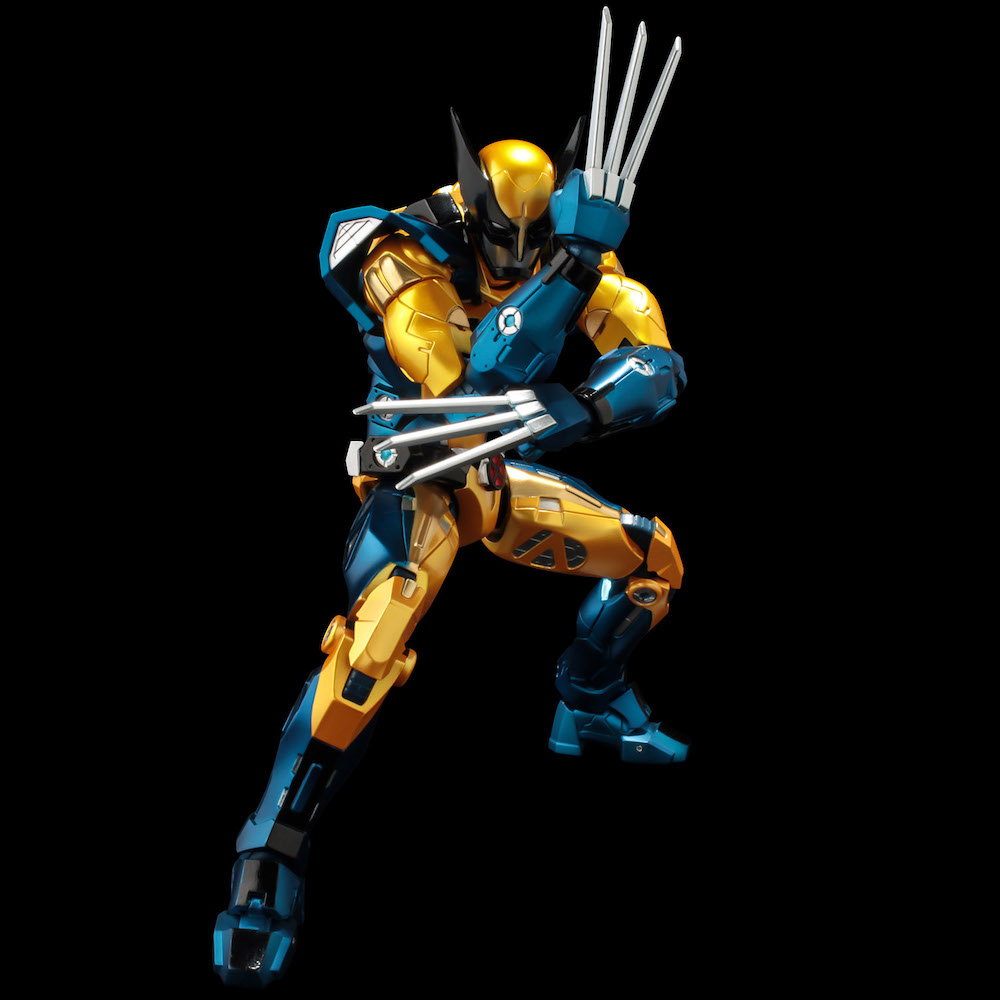 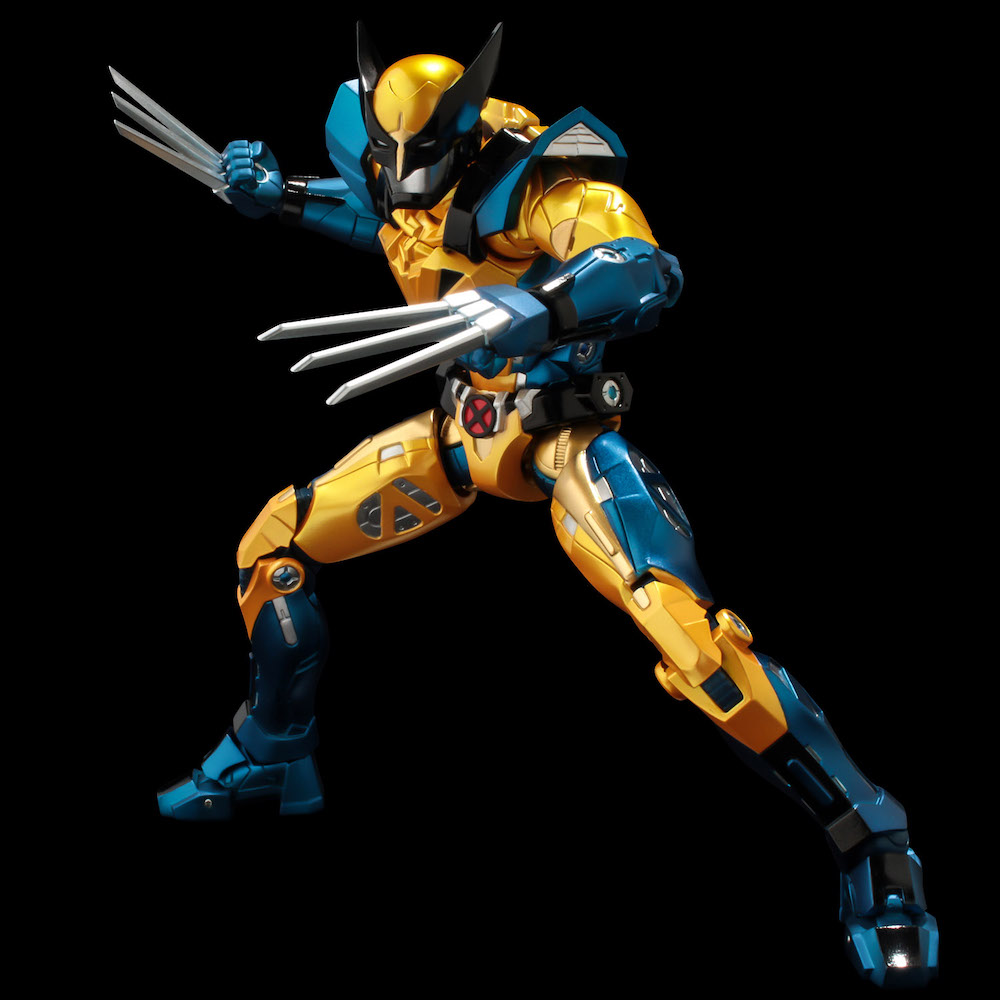 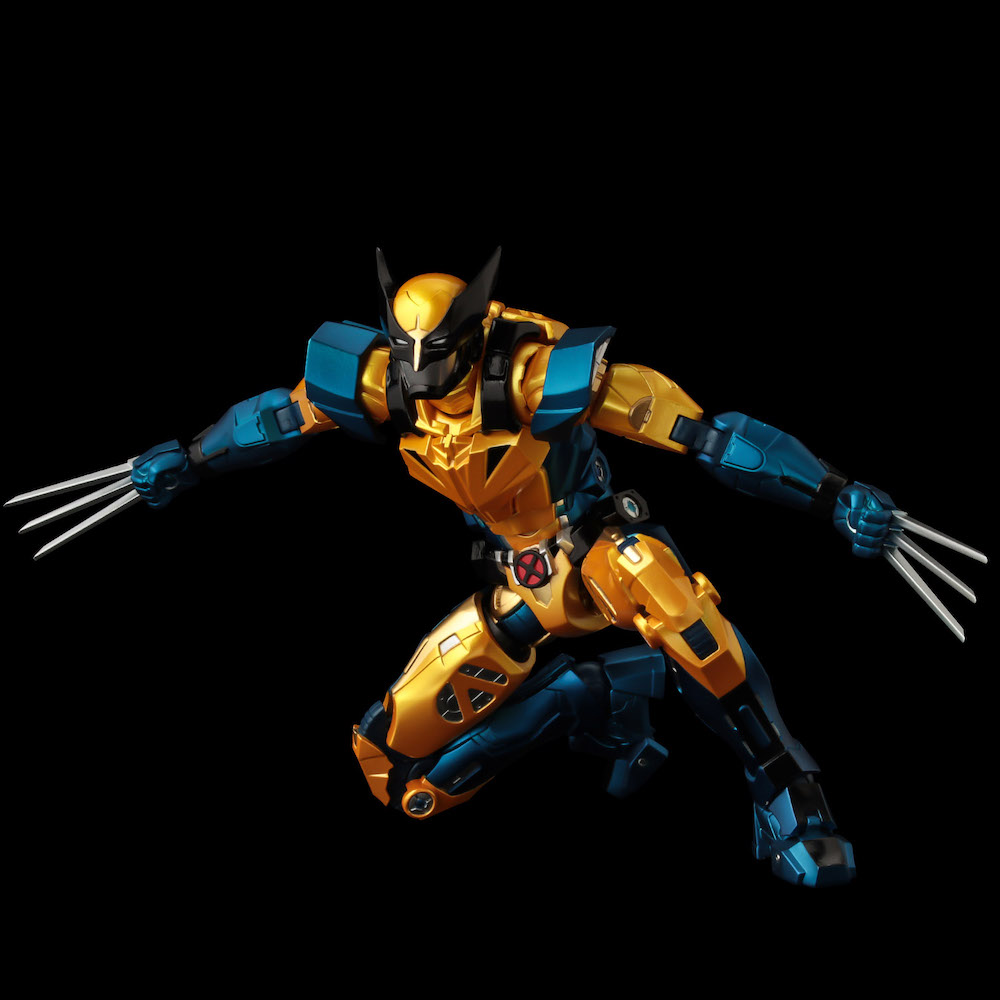 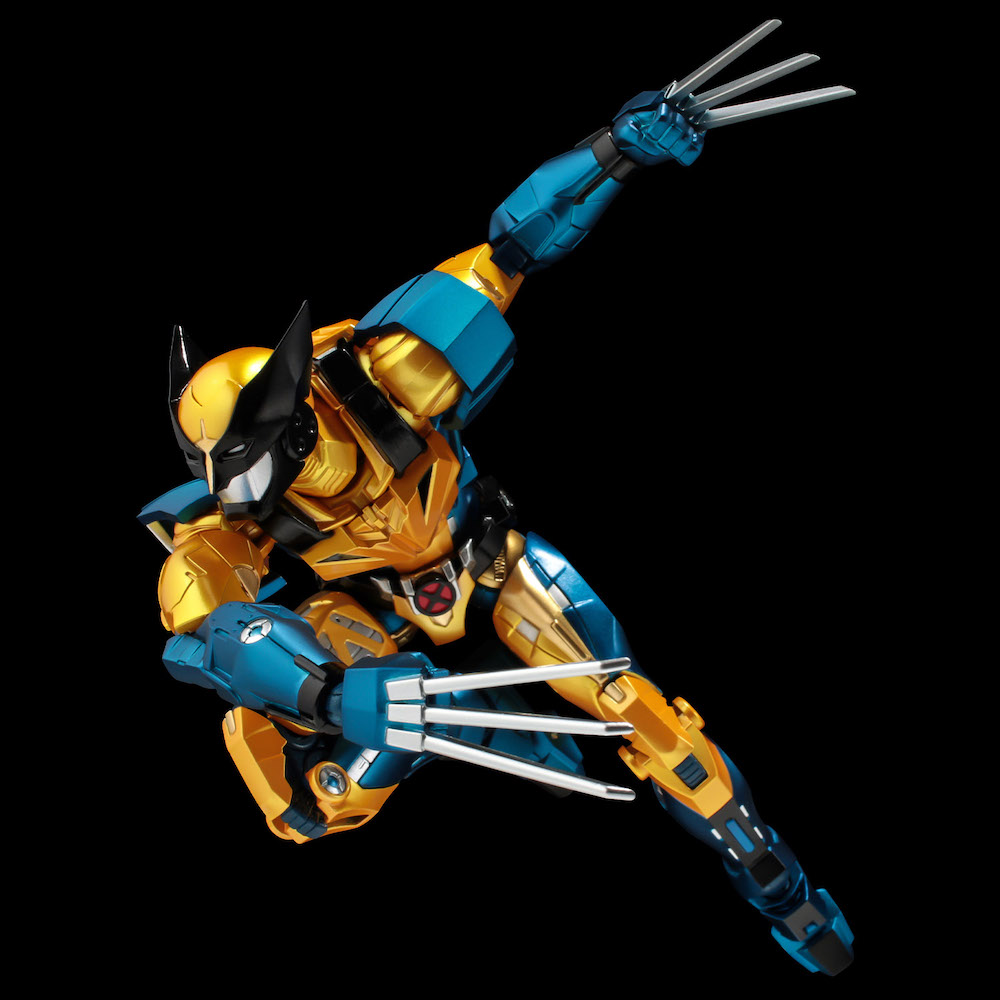