D&D: Hugh Grant Will Be The Jeremy Irons Of The Dungeons & Dragons Movie 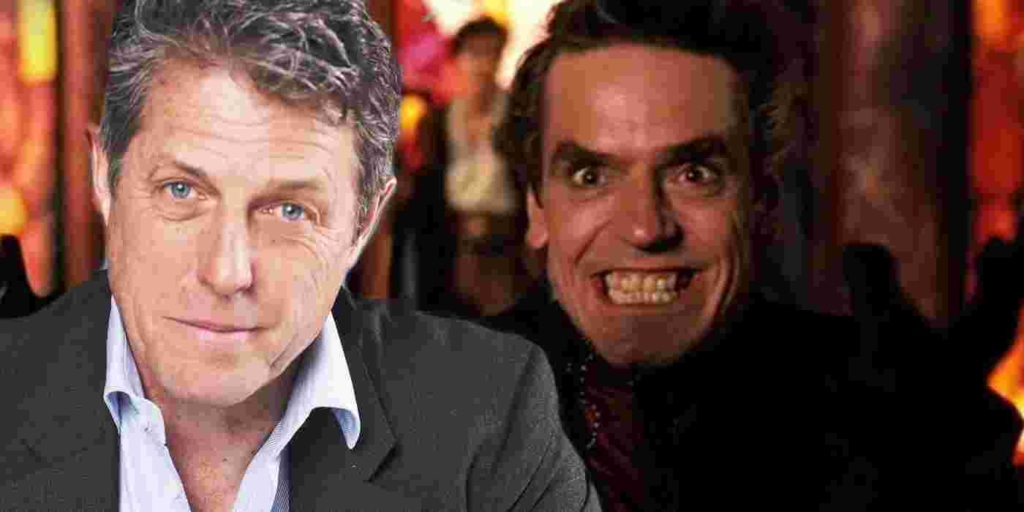 Two new stars join the Dungeons & Dragons cast, Sophia Lillis from It, as well as Hugh Grant who will be playing 2021’s “Jeremy Irons in the D&D movie.”

According to the latest news from Hollywood, the Dungeons & Dragons movie has two new stars. First up It girl, Sophia Lillis, whom you’ll know for playing Beverly Marsh–or if you’re particularly cultured and cool, as telekinetic superstar Sydney Novak in Netflix’ I Am Not Okay With This, which was both an amazing show and sentiment to describe the entirety of 2020-2021 so far. 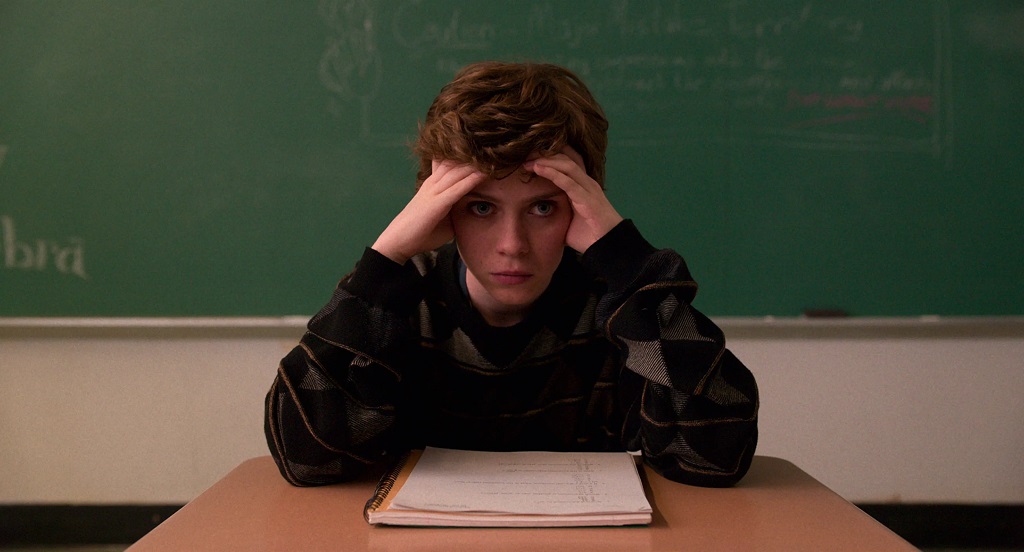 There’s no detail yet on what role Sophia Lillis might play, the news, which broke via Deadline, did not mention that Lillis would be taking a lead role, but given the actress’ look, and this list of potential roles (which may even still be accurate) from Fandomwire has only two female roles:

…it’s not too hard to winnow it down. Assuming all of this hasn’t been changed since directors Jonathans Goldstein and Francis Daley have signed on and rewrote the script. It would be hard to imagine that it wouldn’t, because this list doesn’t really inspire confidence, and the two directors brought Spider-Man Homecoming to life which is easily one of the top five (three) Marvel Movies.

The dated role list might not inspire confidenence, but the talent list signing on does. The other big name to sign on recently is none other than Hugh Grant, late of The Undoing, Paddington, and of course, Cloud Atlas. 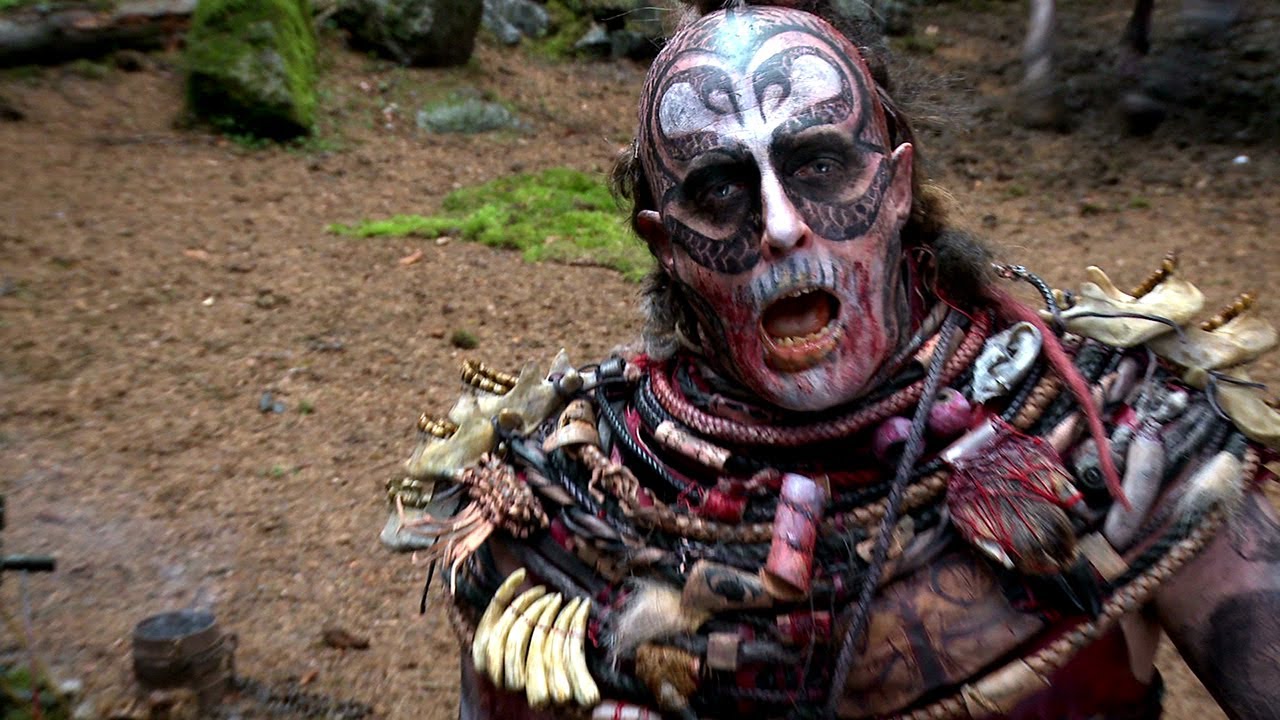 Hugh Grant has signed on to be the Jeremy Irons of this movie. In that, he’s a well-known, and instantly recognizable British actor who will very obviously be playing the villain of the film. No word on whether he’ll be able to beat Irons’ record for the most amount of scenery chewed while facing off with a CGI Dragon: 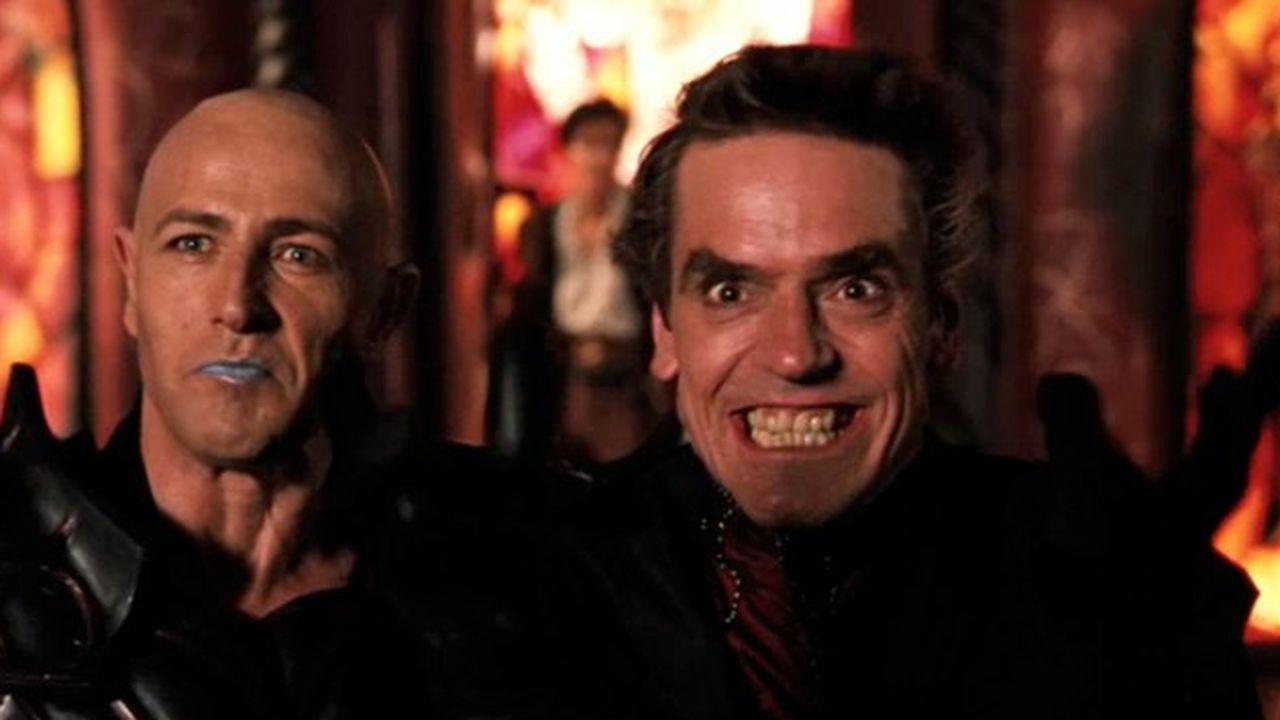 …but I can all but guarantee you that six months after the movie has released, no one will be able to remember the character’s name, but we’ll all be talking about the things Hugh Grant did to oppose those heroes. 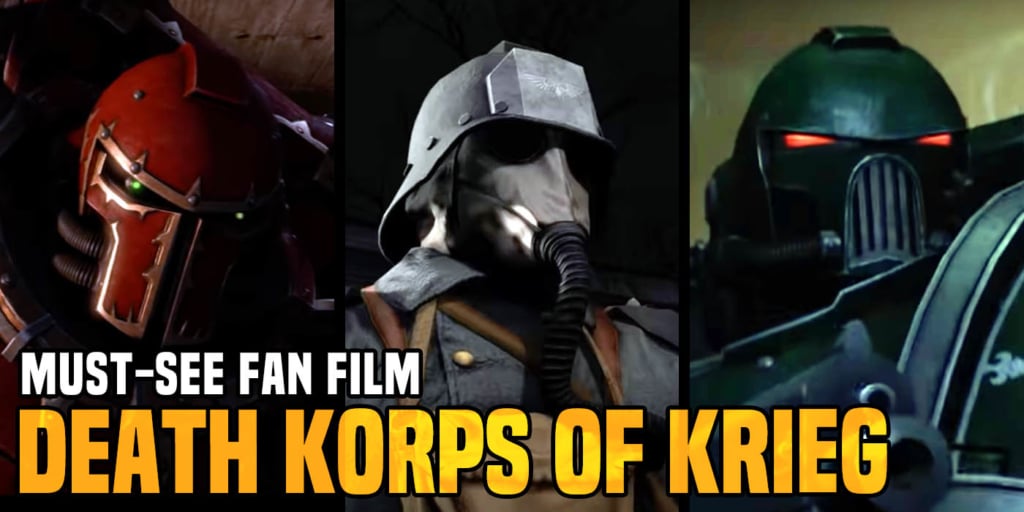