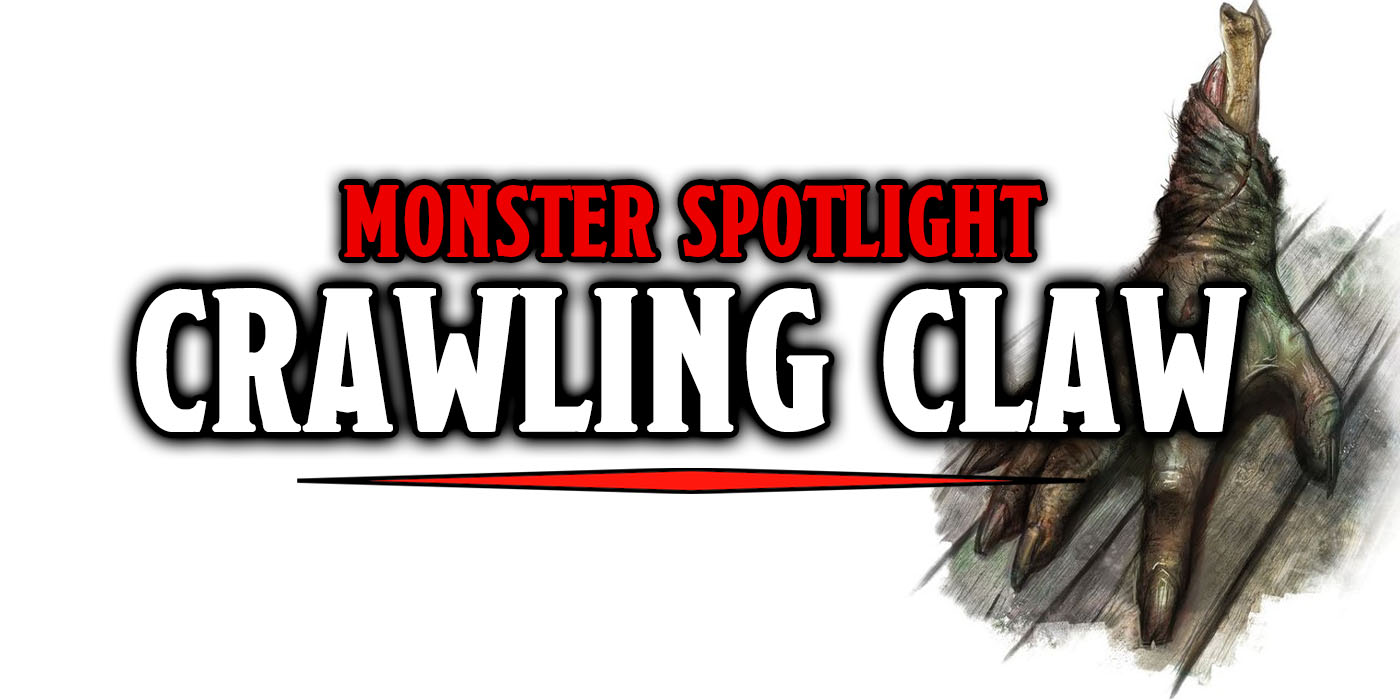 The Crawling Claw is effectively D&D’s Thing Addams… if Thing was less intelligent, much less charismatic, and much much more malevolent.

The Crawling Claw is basically Thing from The Addams Family, but with less charm and next to no personal intelligence. Crawling Claws are created and controlled by powerful magic users and often used as guards, but they can be created from any kind of hand of claw that they happen to have on hand that day. They take commands in one of two ways: some are programmed with specific but basic commands in sentences averaging fifteen words when they are first created, while others retain a psychic link with their masters and receive their commands directly, but this form of control is usually tiring and can only be maintained for up to three consecutive rounds.

The claws are taking Flavor Town!

Even though they don’t have ears or eyes, Crawling Claws can still “see” and “hear” magically in a way that is almost spooky and are able to jump up to six feet in the air despite walking on their fingers and having next to no muscular system. Because of their size and relatively few hit points, Crawling Claws are more likely to attack in large swarms than on their own, aiming to overwhelm a single opponent rather than attempting to take on an entire party worth of foes at the same time.

Crawling Claws are always neutral, though, and 3E has instruction for how a caster can make a five fingered companion of their own, meaning that your next magic user can have their very own “Thing” guarding their treasure and poking their enemies in the eye.

While they are not strong, not charismatic, and definitely not intelligent, Crawling Claws – and their Fourth Edition addition, the Crawling Gauntlet – are quite dexterous. They use this dexterity to their advantage in combat, speeding, jumping, and climbing about the room in an effort to confuse and overwhelm a single target with the goal of slowing them down so that a larger and more deadly monster may catch and kill the unlucky adventurer. When engaging in actual melee, the Crawling Claw’s favorite attacks are clawing and gouging at their victims. 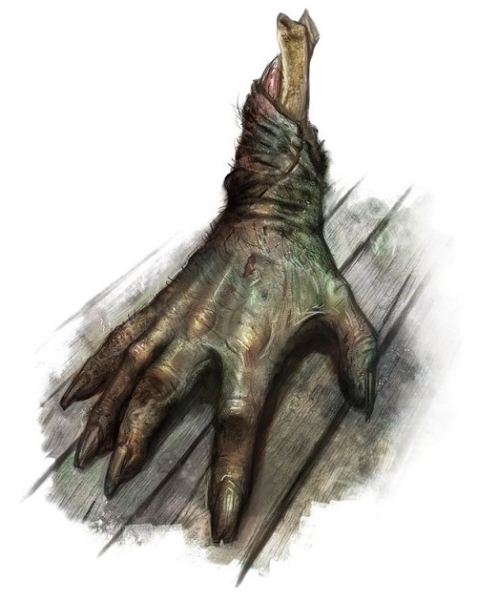 Fifth Edition’s Crawling Claw is the severed hand of a murderer driven by their desire to continue murdering after their deaths and given something akin to life by dark wizards or warlocks. This does mean that while previous versions of the Crawling Claw were mindlessly neutral creatures who did their creator’s bidding, 5E Claws are evil creatures of their own accord.

They still have little to know personal intelligence, however, and retain few memories of who they once were attached to, but they still seem driven by the bone-deep need to do harm. They are also slightly stronger than previous versions, making the one or two attacks they’ll get off before their two hit points are exhausted just a little more scary.

Have you ever encountered a swarm of Crawling Claws? How many were there? Has your character ever attempted to make a Crawling Claw of their own? Let us know in the comments!

D&D: We Missed Out On Playable Grippli In Candlekeep 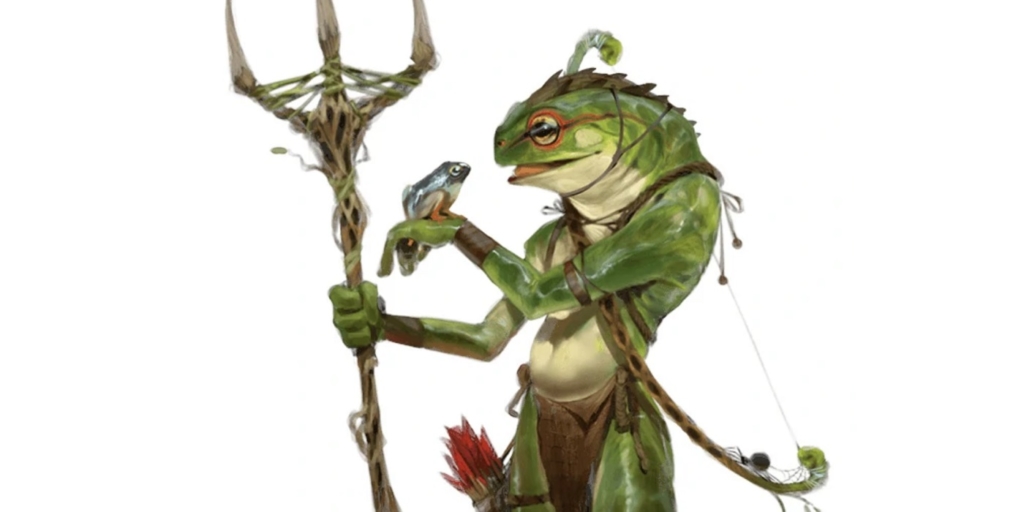