D&D: So You’re In Trouble With The Law – 5 Ways To Escape

Look it was bound to happen. You picked one too many NPC pockets and now the long arm of the law is reaching for you. Here’s how to escape.

First of all, no one is judging you for picking the pocket of every NPC  you come across. There was a time when that was expected, 1st Edition D&D adventures would list what treasure every single NPC in the adventure was carrying, just in case a rogue (then called thief) with sticky hands would try to get up to something.

It’s not a personal or anything, but an adventurer’s greatest foe, the law of averages, will have its due. Eventually you’re bound to get caught. And when you do, and the long arm of the kingdom’s law is forcing the DM’s hand, here’s how you can get out from under it’s grasp. Here are five ways to escape the law.

The simplest way to duck the law is to escape. After all, in D&D, unless you’re playing in a very specific kind of world, jurisdiction tends to end at the walls of the city. If you’re wanted for crimes in Waterdeep, pop on down to Neverwinter. What do they care that you stole the Council of Lords’ favorite diamond horse statue? You’re miles away and no guard will pursue you and there’s not a criminal database. So you can just go. Be sure to keep a record of where there’s a welcome waiting for you, though, one too many gunslinger ballads end with a hapless fool running back where they’re not welcome. 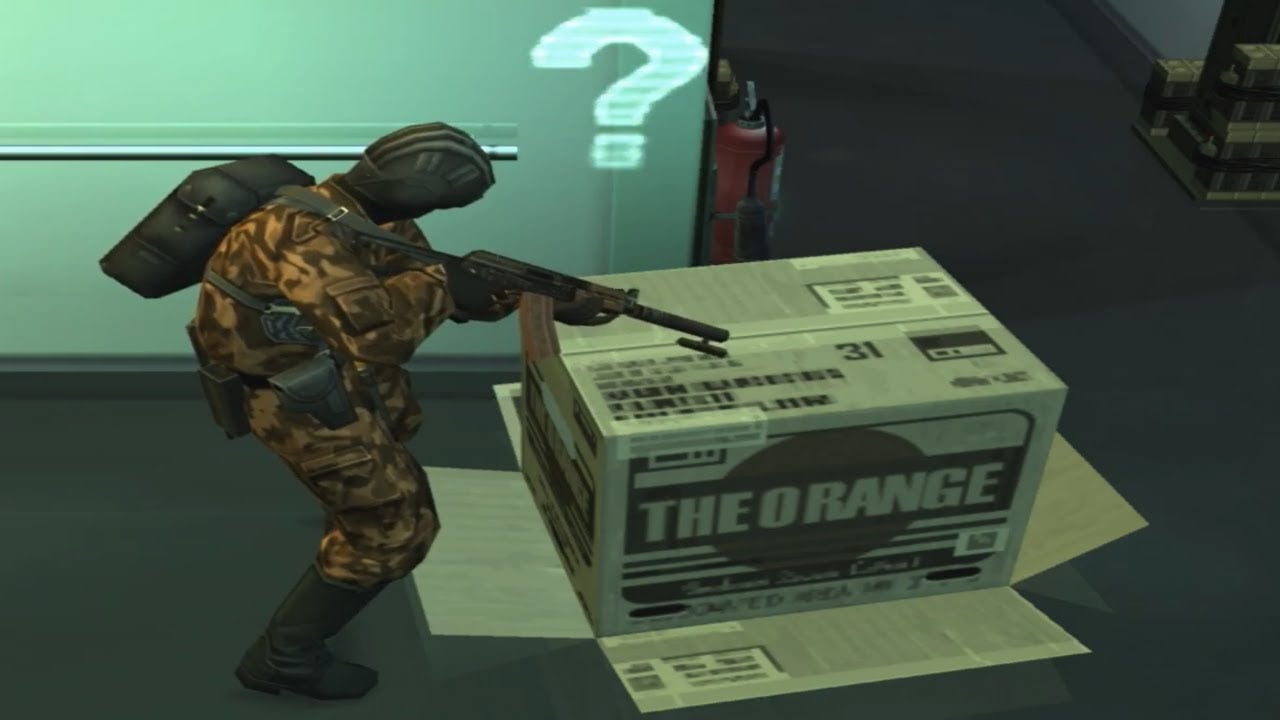 You can also just hide. If they can’t catch you, you never have to suffer the consequences for your own actions. You’ve got a good stealth skill, so why not put that to use? Beat the passive perception of every guard, and make sure to only go out when you know nobody’s around. Sure you have to live your life like you’re being hunted (you are), but that’s a small price to pay.

Fake Your Own Death

This is much easier in a world where magic is real and forensic science isn’t. Arrange for yourself to die in a spectacularly public fashion and ensure there’s a convenient corpse nearby. Combine this with Hide and you’ve got the makings of a new identity on your hand. Use spells like Disguise or Alter Self and you can be anyone you want to be.

Commit Crimes as an Alter Ego

Speaking of alter egos, what if you just do all of your crimes as a supercriminal? After all, if everyone is after the Crimson Rose, a masked bandit who is famous for stealing valuable treasures and leaving behind a single crimson rose every time, they won’t be looking for Arthur Crimbledon, professional fop. You do have to restrict your crime to only while wearing your costume, though. And there’s always the chance someone will figure out who you are, so keep the rest of this list in mind. 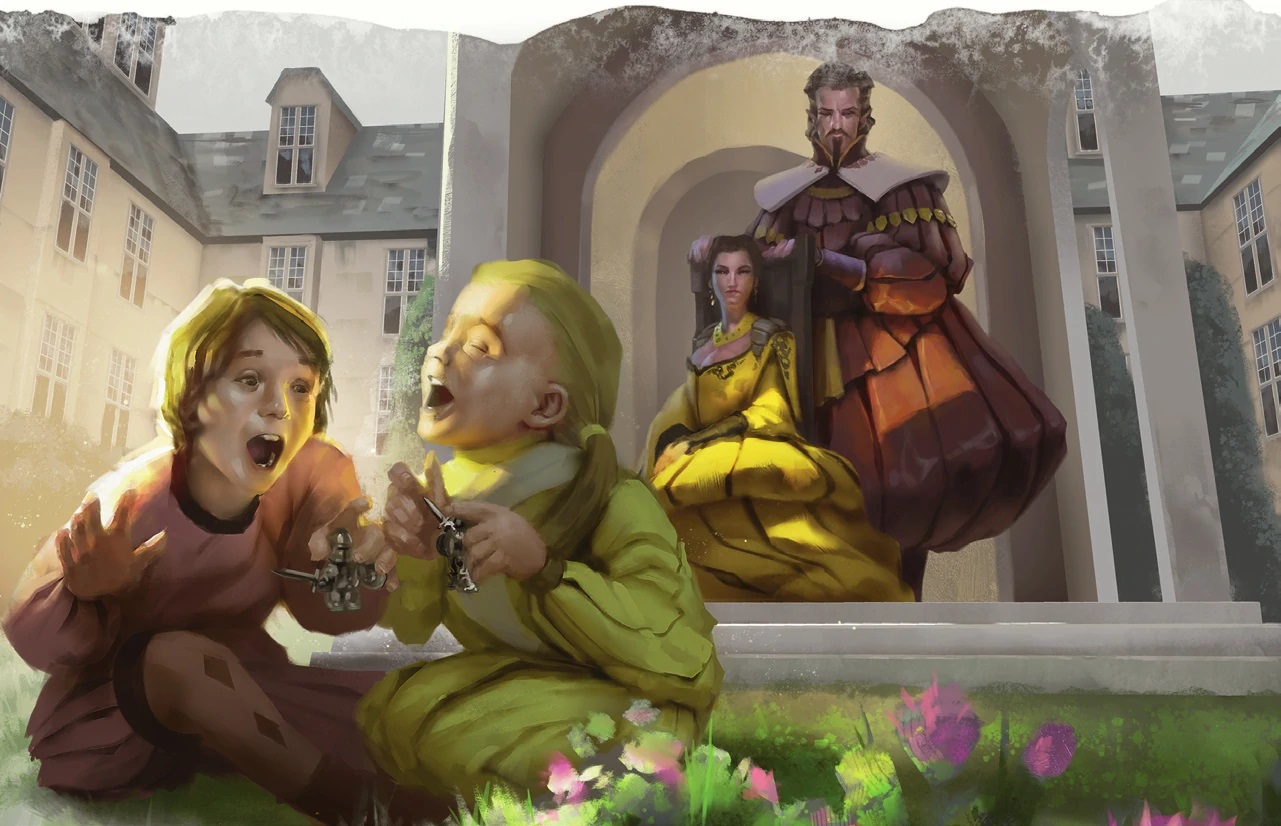 Of course, the ultimate way to escape any punishment for any wrongdoing is to just be phenomenally wealthy. This is as true in Dungeons & Dragons as it is in the capitalist hellscape we live in, where the CEO of a company can just openly do things that would be considered crimes if a poor person did them, like not paying wages, and instead of years in prison, they get a nice fat bonus after they lay off several thousand employees and drive the stock prices up.

In D&D, it’s slightly less evil–all you have to do is bribe an NPC with gold, or better yet, bribe the DM with pizza. It always works.

Monsterpocalypse: The Destroyers Are in For a Change 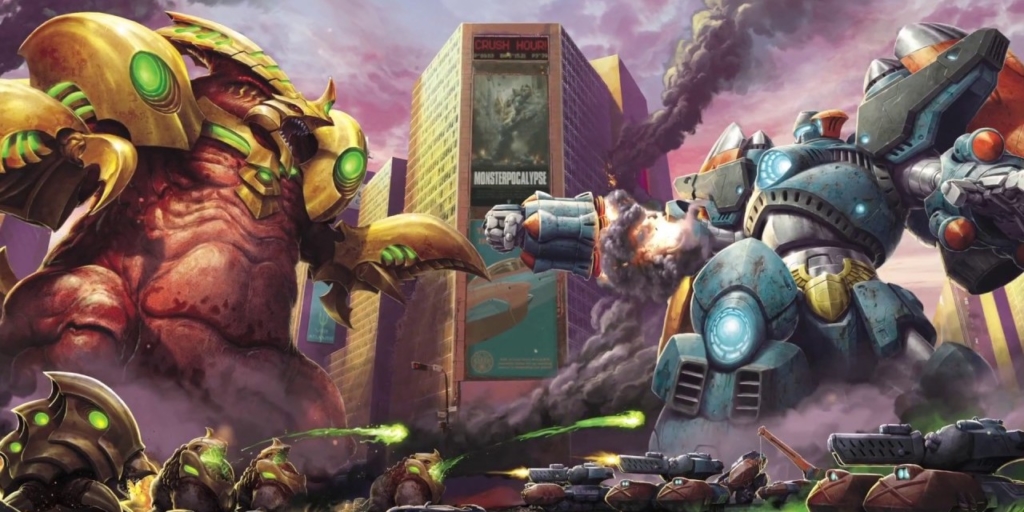