It’s not just a Scum HWK-290 in the X-Wing Squadron Pack for Scum And Villainy. Check out the rest of Fugitives And Collaborators!

The new Scum and Villainy Squadron Pack is adding some great new pilots, upgrades, and a brand new way to field your Scum ships right alongside other factions. Let’s take a closer look at this pack!

This pack comes with three ships from two different ship ypes – 2x Y-Wings and 1x HWK-290. That said, we’re going to tackle all the pilots for these respective ships. 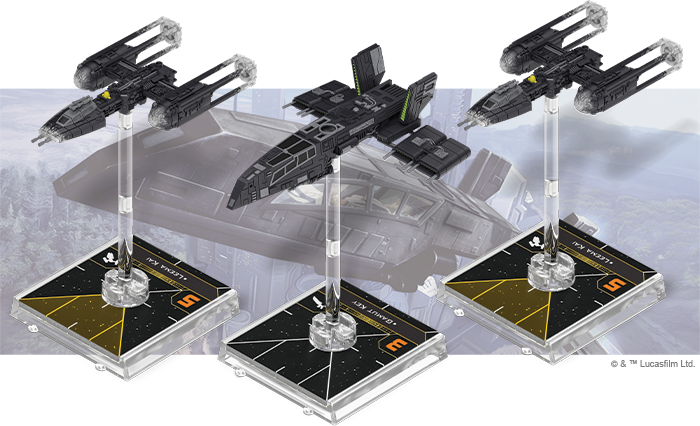 The Jinata Security Officer and Amaxine Warrior are two generic/basic pilots. No special abilities but we get a look at the classic Y-Wing’s stats. 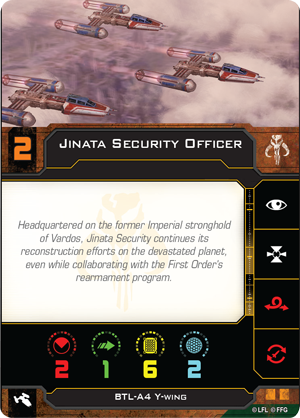 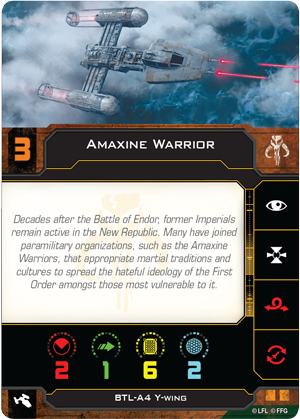 With the ability to load up on ordnance and turrets, the Y-Wing can be a versatile ship in any squadron. 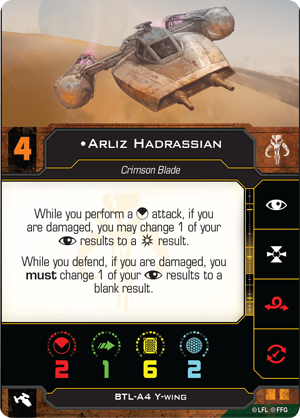 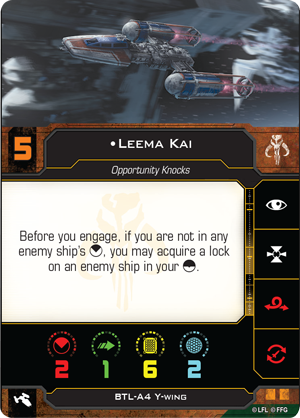 Up next is the HWK-290. This ship is known to be a support ship so let’s take a look at the pilots to see how they will make your squadron fly better. 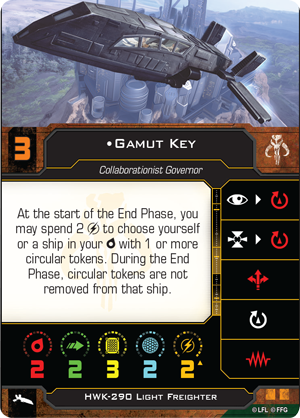 The HWK-290 already has a great array of actions and Gamut Key takes it further. Basically, this ability allows you to spend your energy (which recharges) to keep circular tokens for another round.  Handy! 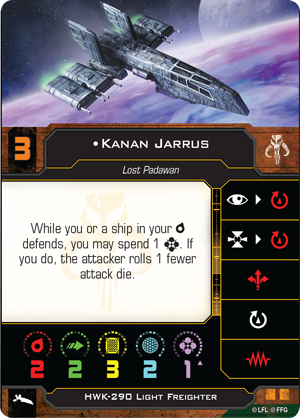 Kanan Jarrus has returned and this time he’s flying for Scum. A force user, Kanan can spend his force token to deny an attacker an attack die if they are in his turret arc. What’s great about this is that it be used on other ships defending – not just Kanan.

Some of these upgrades aren’t new, but they are included in this is Squadron Pack. 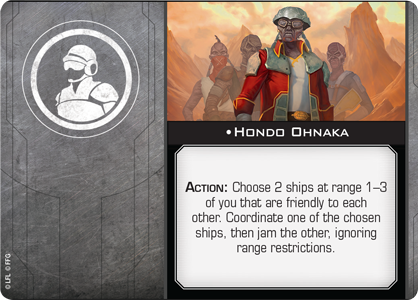 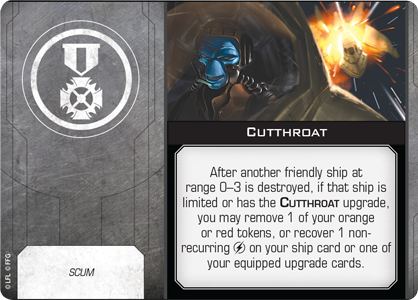 Cutthroat is a new one. It basically allows a Cutthroat card to benefit from the destruction of friendly ships. It’s kind of messed up…but what did you expect from a faction called Scum and Villainy? 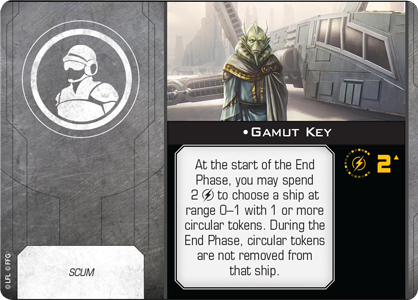 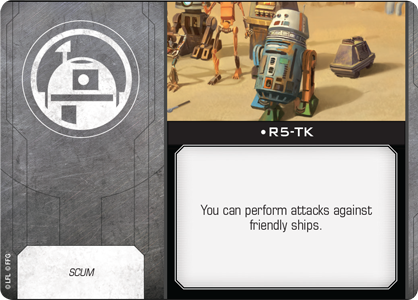 R5-TK allows scum ships to shoot their friendly ships. Why? Because sometimes you just need to trigger other effects.

“Some of the most famous team-ups in Star Wars feature callous bounty hunters, deadly mercenaries, or smugglers with a heart of gold choosing to throw in their lot with the forces of good or evil. And so, in Fugitives and Collaborators, Brooks Flugaur-Leavitt designed two cards to bring these iconic alliances to life in the Epic Battles game mode: Bounty and In It for the Money.” 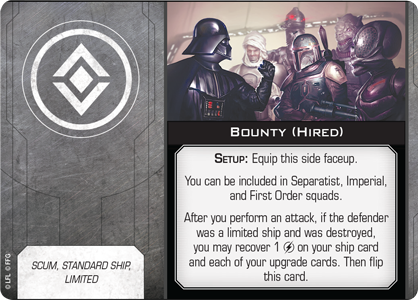 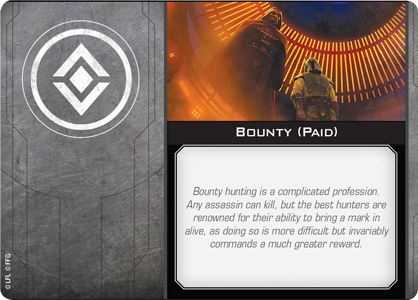 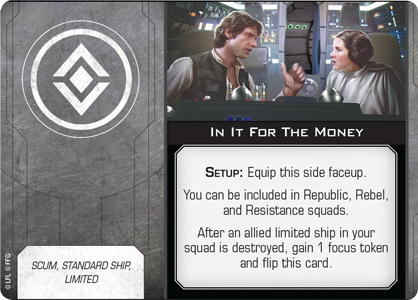 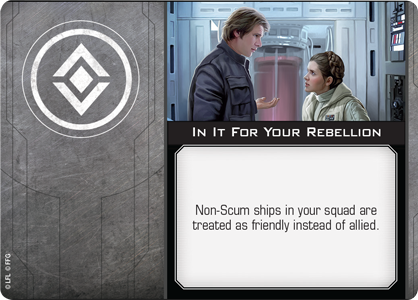 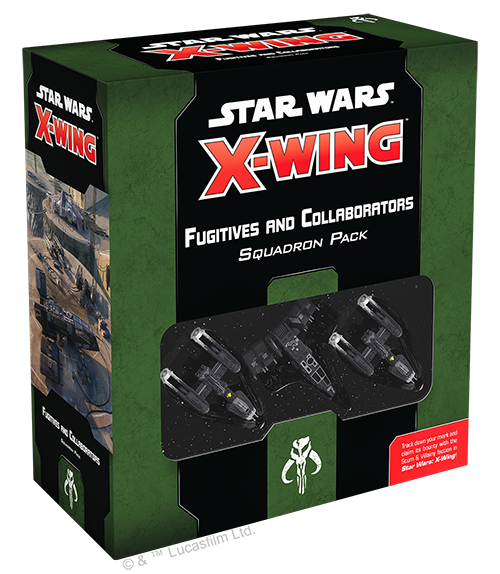 “Grasp at power with the Fugitives and Collaborators Squadron Pack for Star Wars: X-Wing! Featuring refugees, traitors, and conspirators from across all eras of the Star Wars saga, this pack invites you to take your Scum squadrons in bold new directions.

This Squadron Pack includes wanted criminals such as Kanan Jarrus and Arliz Hadrassian, featuring new abilities and upgrades based on their appearances in The Last Padawan and Bloodline. These pilots are joined by one HWK-290 Light Freight miniature and two BTL-A4 Y-Wing miniatures featuring stunning paint schemes.

In addition to the ships, you’ll find 9 BTL-A4 Y-wing ship cards and 4 HWK-290 ship cards in this expansion, giving you even more pilots to choose from. Additionally, 37 upgrade cards invite you to further customize your Scum and Villainy squadrons, including exciting new options for Epic play. Finally, four Quick Build cards help you get these pilots and upgrades into the fight as fast as possible with convenient preset selections.”

This Squadron Pack is slated for release on March 26th! 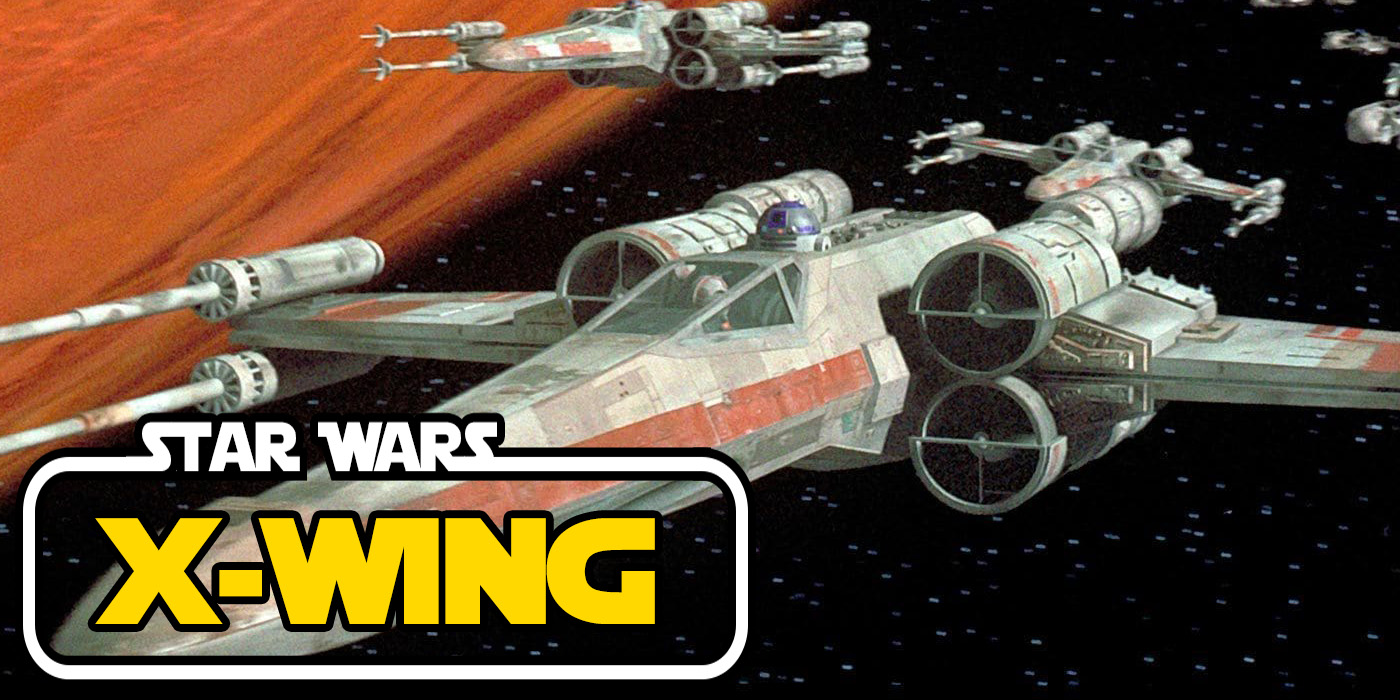