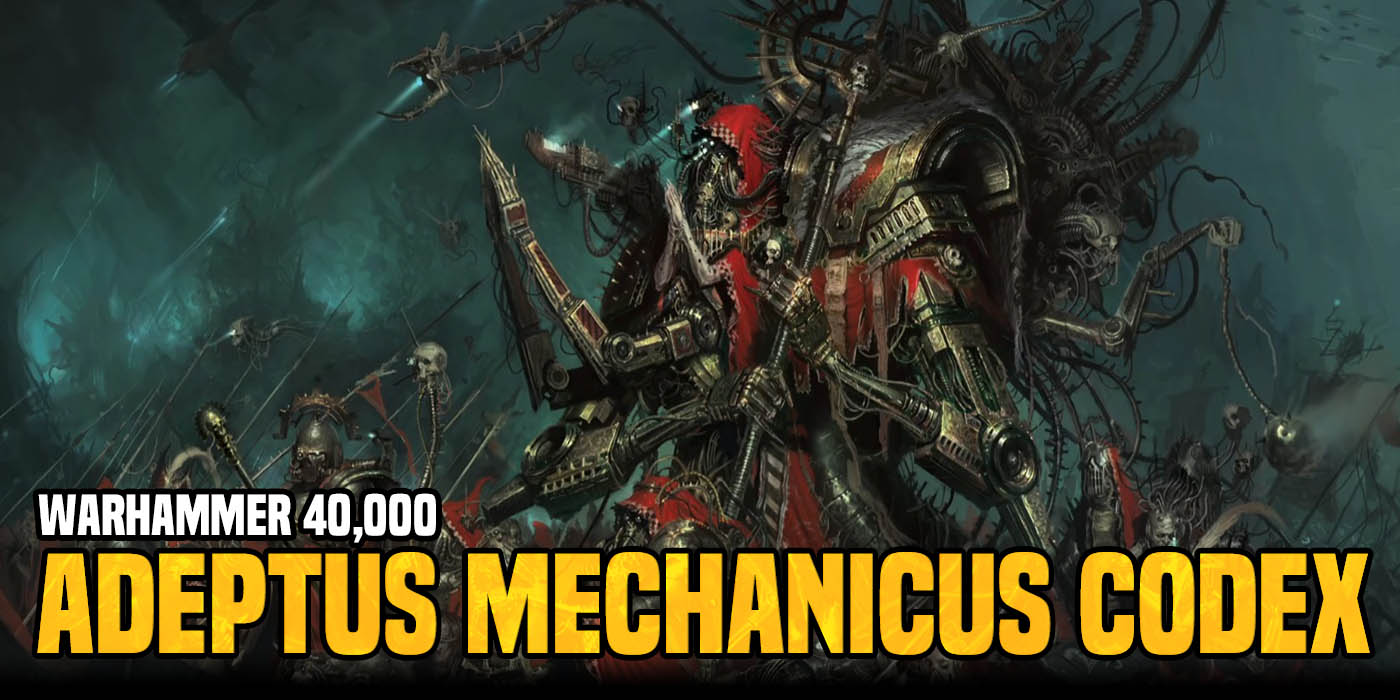 We don’t know when it’s coming – but it’s on the way! Adeptus Mechanicus are getting a new codex. Upgrades inbound.

If you were wondering who was getting the next codex, the mystery has been solved. Ad Mech are on deck and ready to roll. 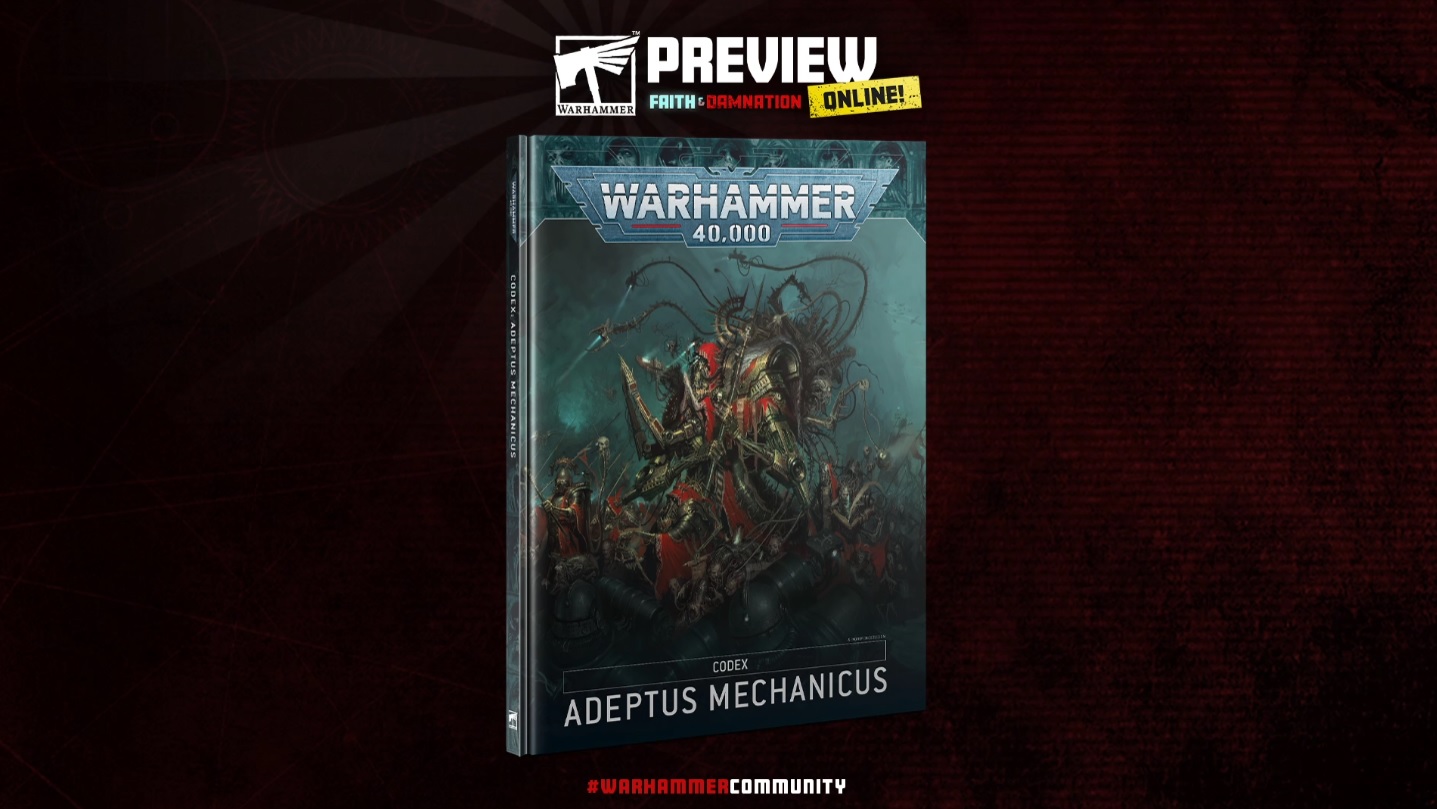 It’s a new book with a whole bunch of new upgrades coming soon. What types? Well, if you’ve been keeping track of the trends, you might have noticed an increase in lethality in the game. And the Ad Mech are ready to bring those RADical new weapons to bear. We can’t wait to see what else they have in store. And yes, they are getting at least ONE new model: 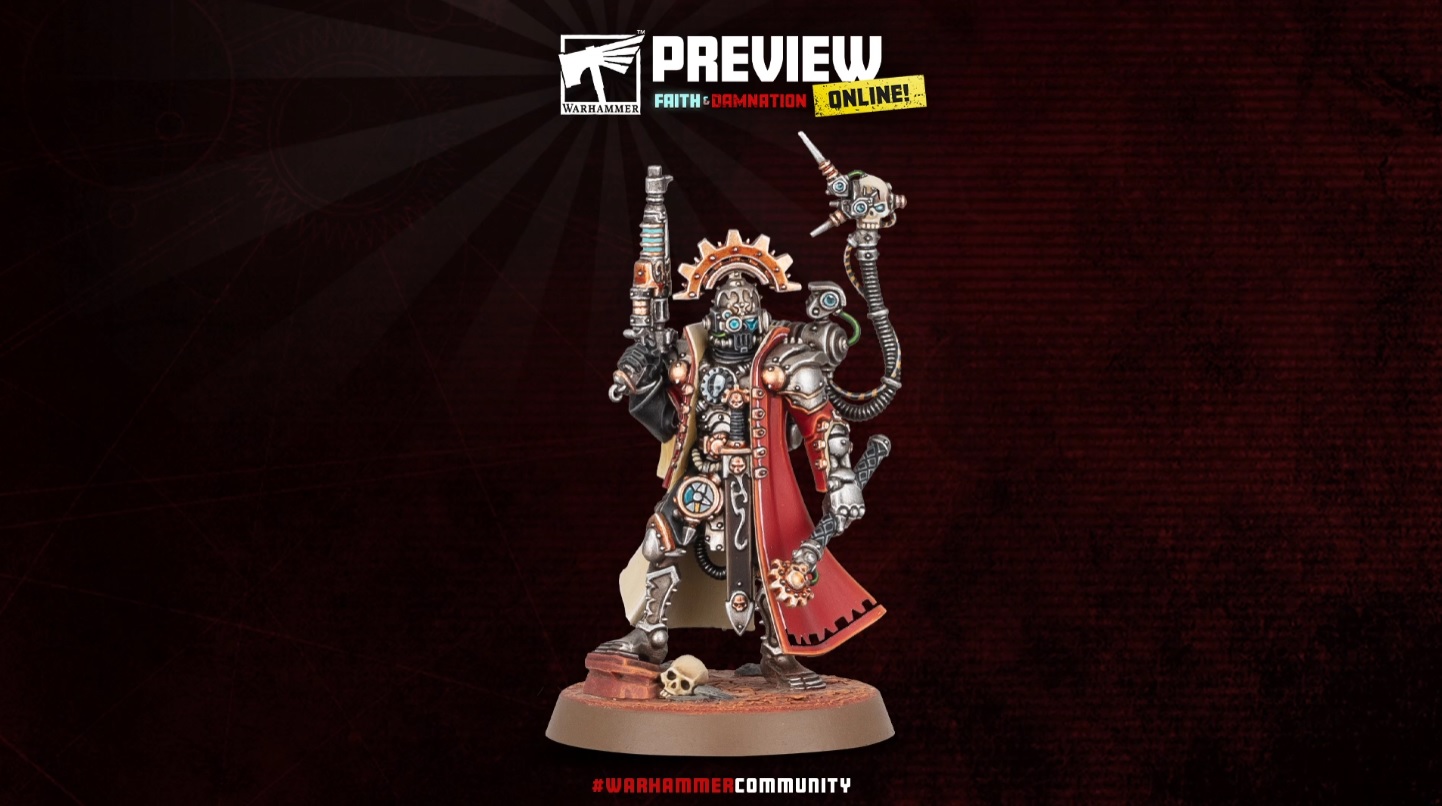 It’s the new Skitarii Marshal and he’s got a similar role to a Lieutenant. Which means he’s probably going to be able to boost your to wound rolls in some manner. There’s loads more on the way and we’ll get a look at all of that as the time comes. For now, it’s time to start speculating at to what else the Ad Mech will be receiving in this new codex. I’m gonna go out on a limb and say “Crusade Rules” first off. Just a guess.

Are you ready for the Ad Mech to get their new codex? It’s coming…

Author: Adam Harrison
Writer, Editor, Texas Native, and Austinite for 15+ years, Adam covers all things Tabletop Gaming. Which includes Warhammer 40,000, Age of Sigmar, D&D, Board Games and everything else that involves dice, boards, cards and a table. A hobbyist, player, and collector of miniatures and games, Adam's current obsession are his Death Armies for Age of Sigmar, his Blood Angels and Tyranids for 40k, and his ever growing Arkham Horror: The Card Game Collection.
Advertisement
Adeptus Mechanicus Games Workshop Miniatures Warhammer 40k Warhammer 40K 9th Edition
Advertisement

Warhammer 40K: Why Do Knights Fight In Lances? - PRIME 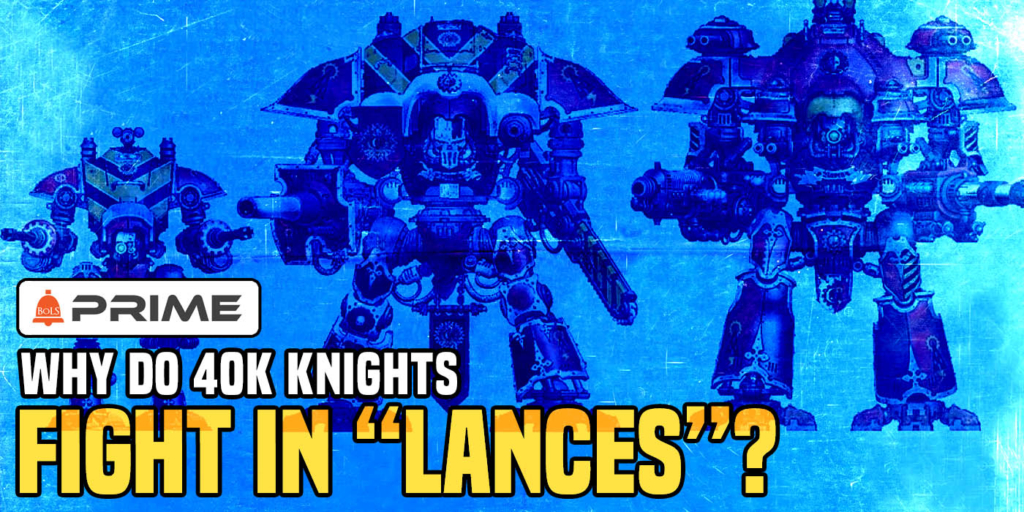