Warhammer 40K: That Classic Ultramarines Look – Regalia Of The Astartes

It turns out, the Ultramarines have a lot more going on for them besides “being painted blue, white, and gold.” The Insignium Astartes tells all. 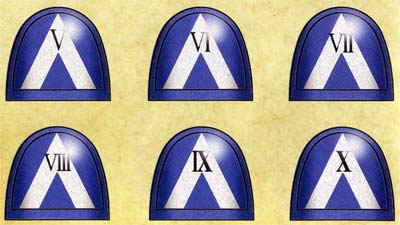 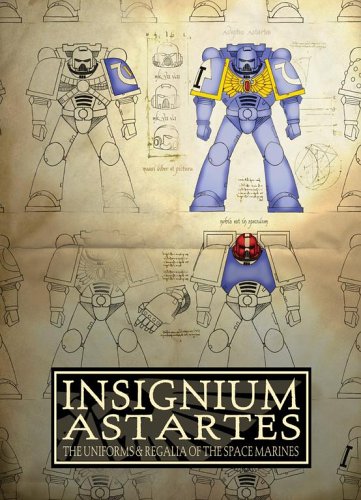 Warhammer 40K: The Flayed Ones - Victims of A Virus 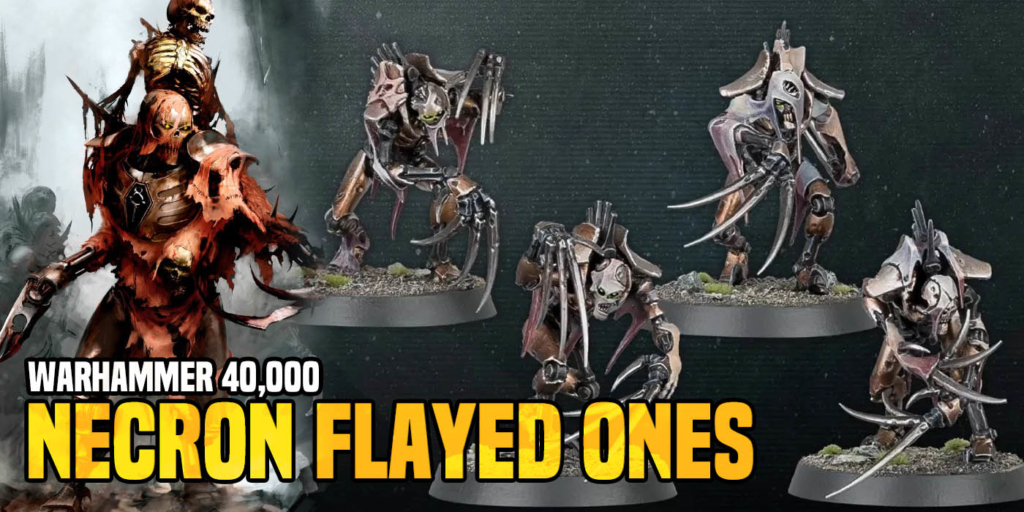