Warhammer: All The Soulblight Gravelords…So Far 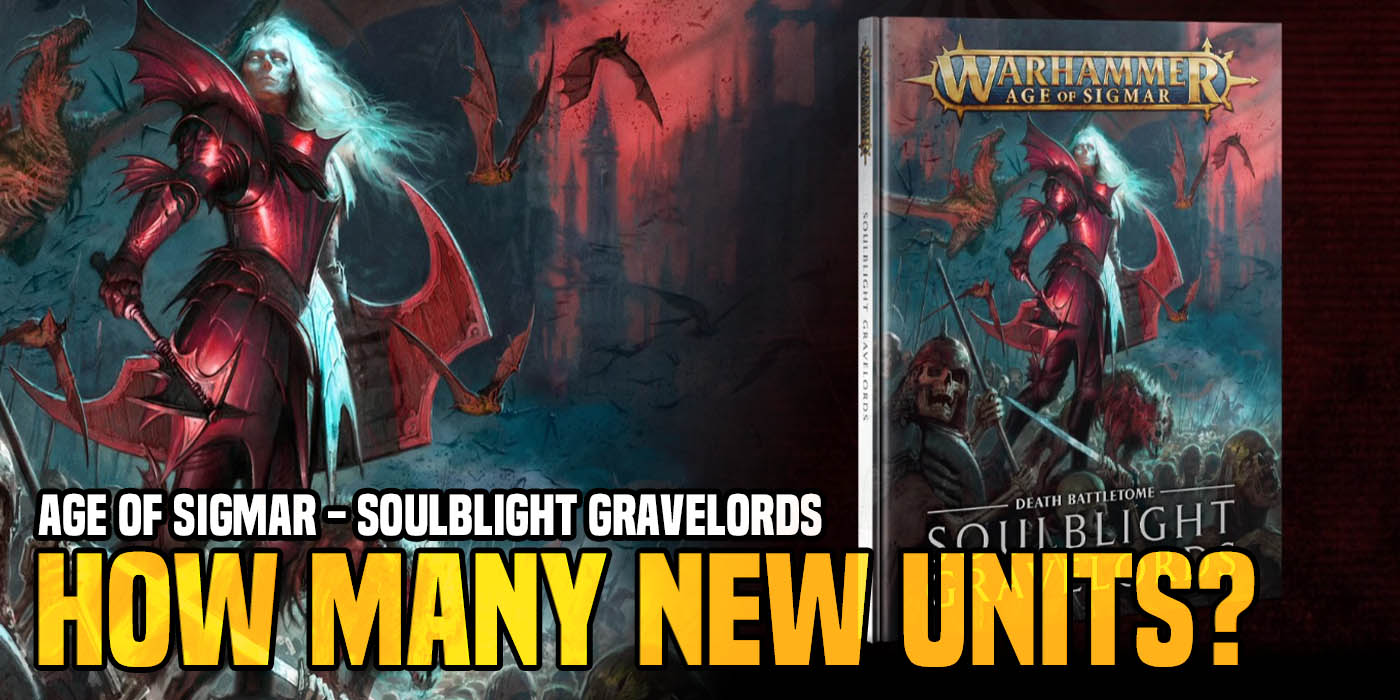 The Soulblight Gravelords are getting a ton of new models and a new book. Combine that with the Cursed City boxed set and how many new models? Let’s find out.

This past weekend Games Workshop hosted another preview. It showed off a TON of cool new stuff coming soon. In one such video, we got a look a bunch of the Soulblight Gravelords and all their goodies.

But that’s not all. We also know Warhammer Quest: Cursed City is going to bolster their undead ranks, too! So just how many new units and models are we looking at, exactly? Feast your eyes on the Undead coming soon. 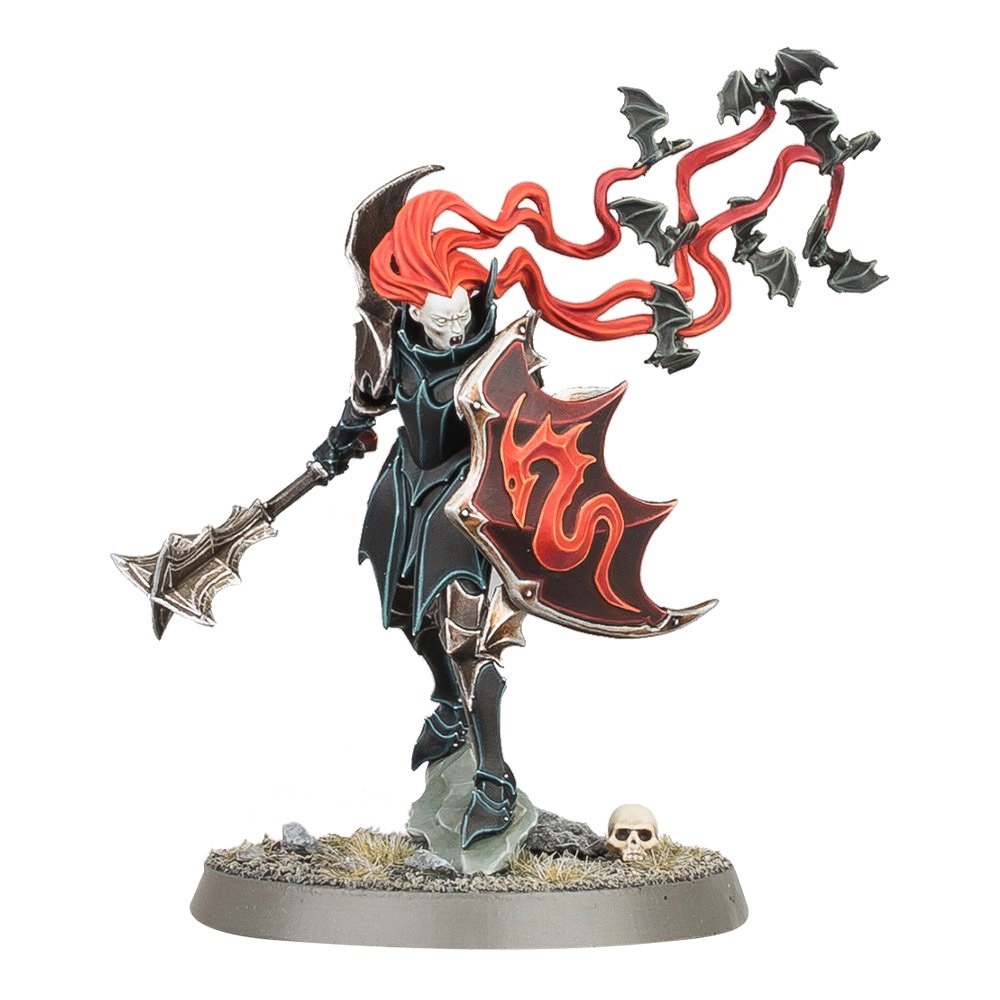 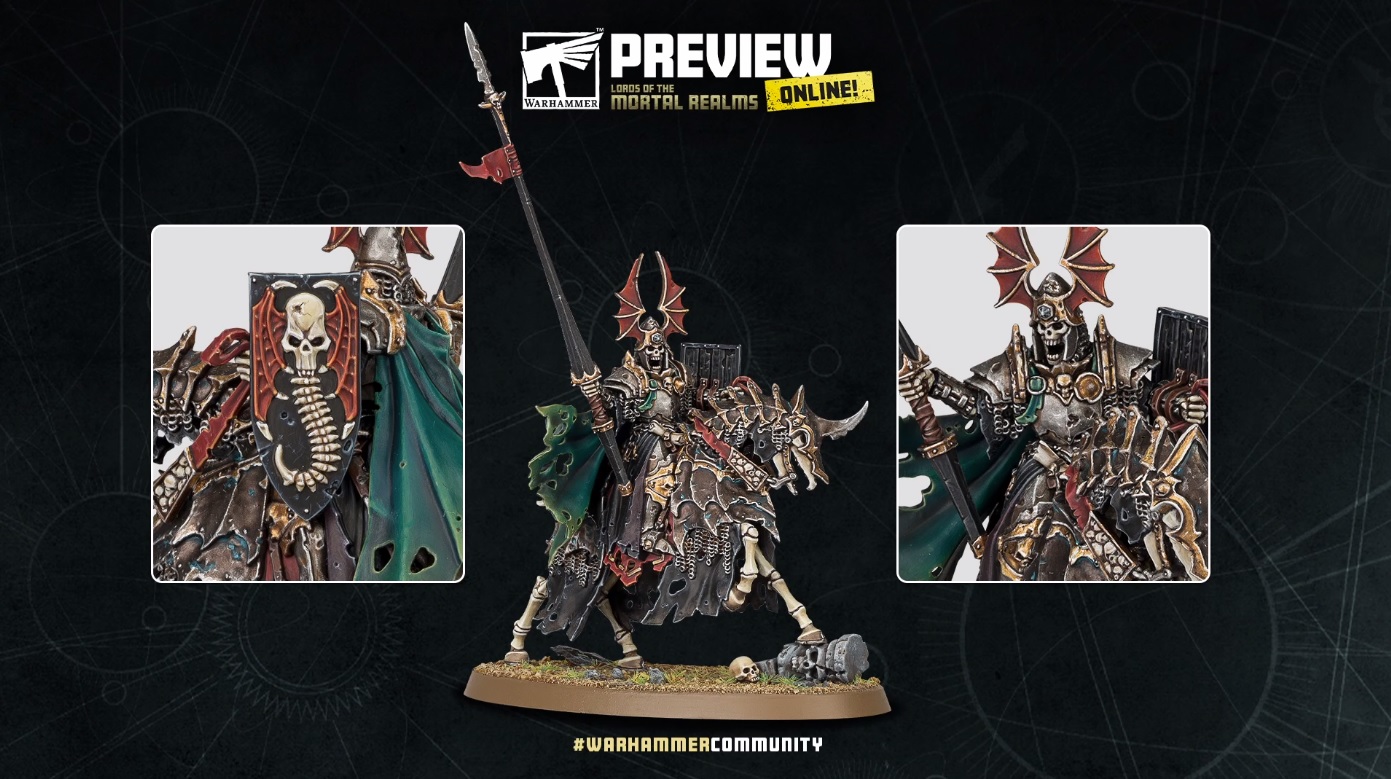 The new Wight King is looking suitably epic. He’s going to be a great addition to the Soulblight in general. And if you want to run an all Skeletal Army, he seems like the perfect general to do just that. But you’ll need some skeletal legions to command. Kind of like… 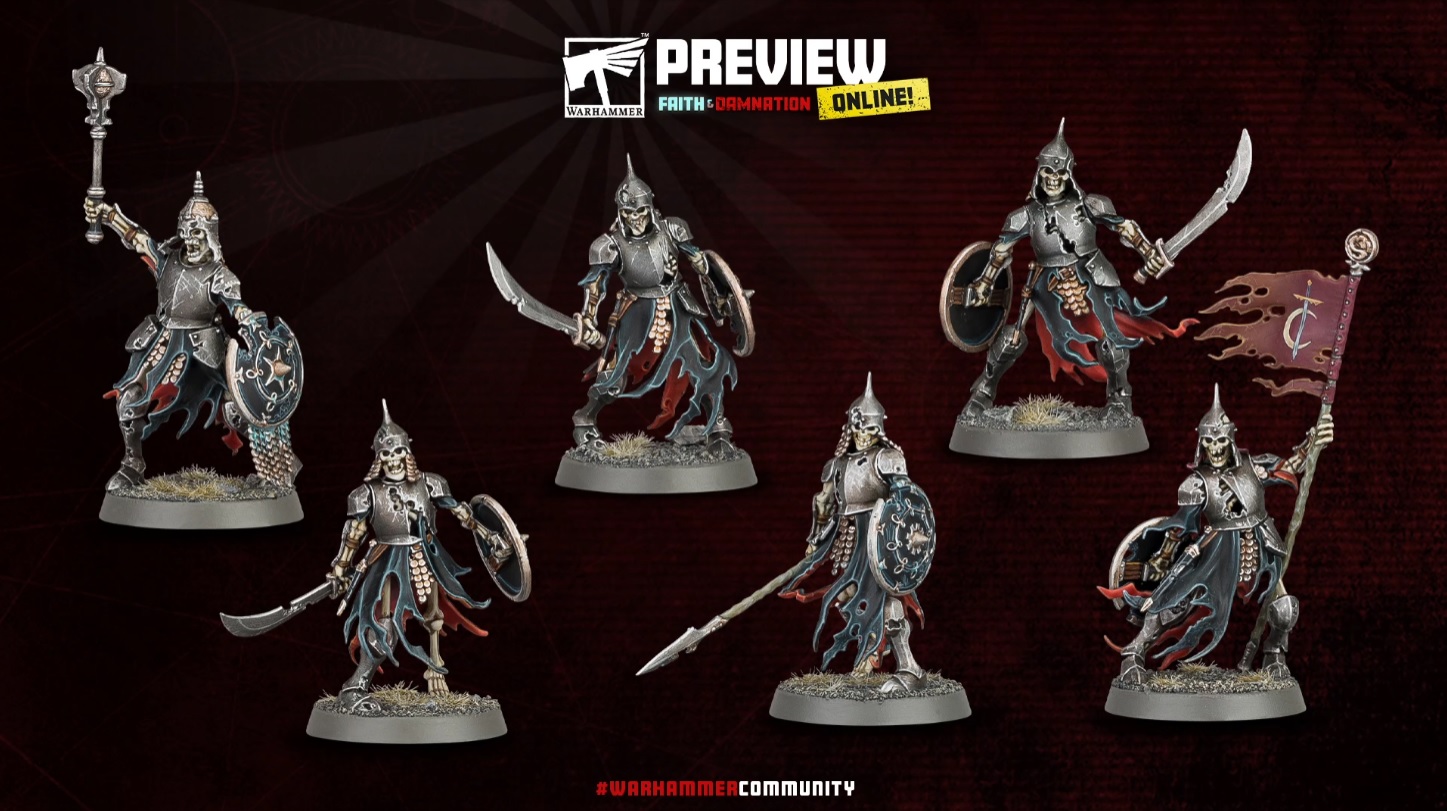 And if you were wondering how they compared to the ones from the Cursed City Box, well, I think they are going to fit quite nicely next to each other with the right paint jobs: 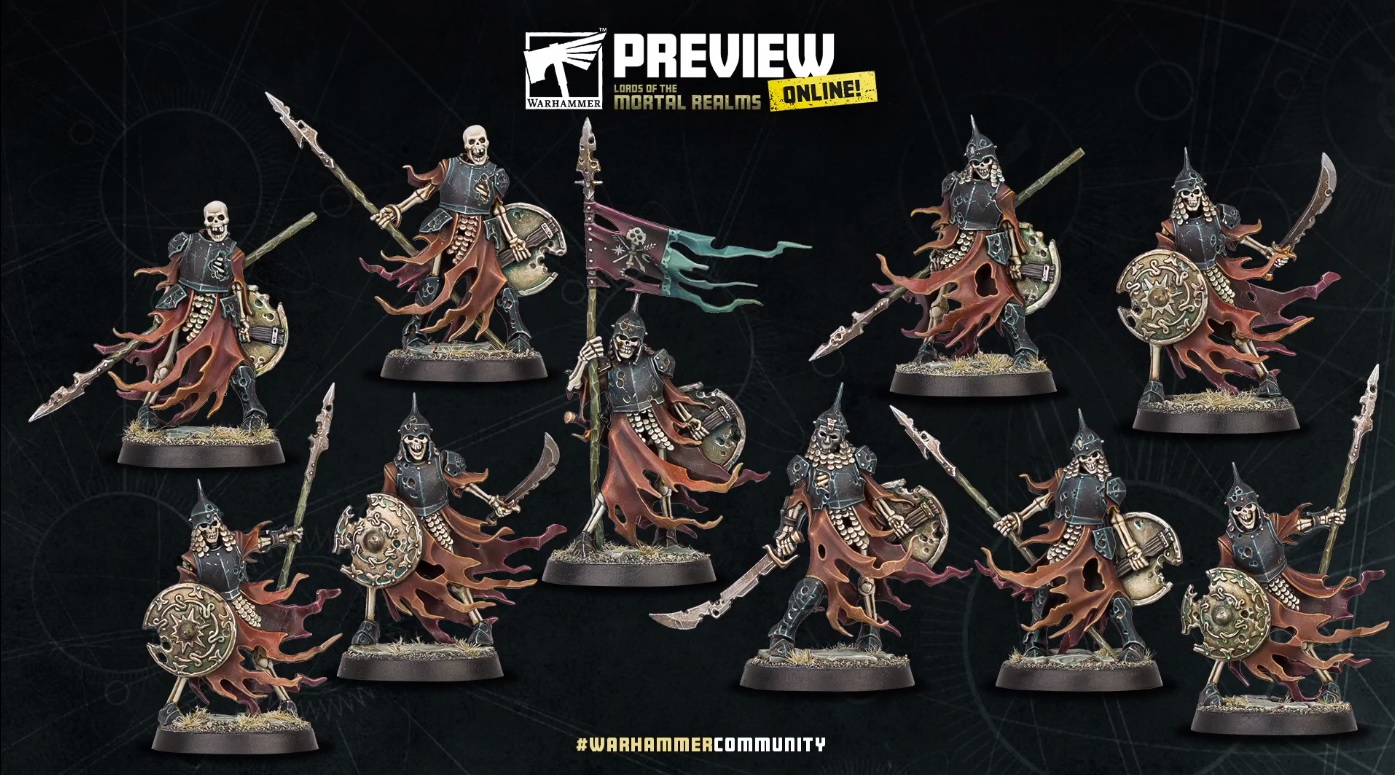 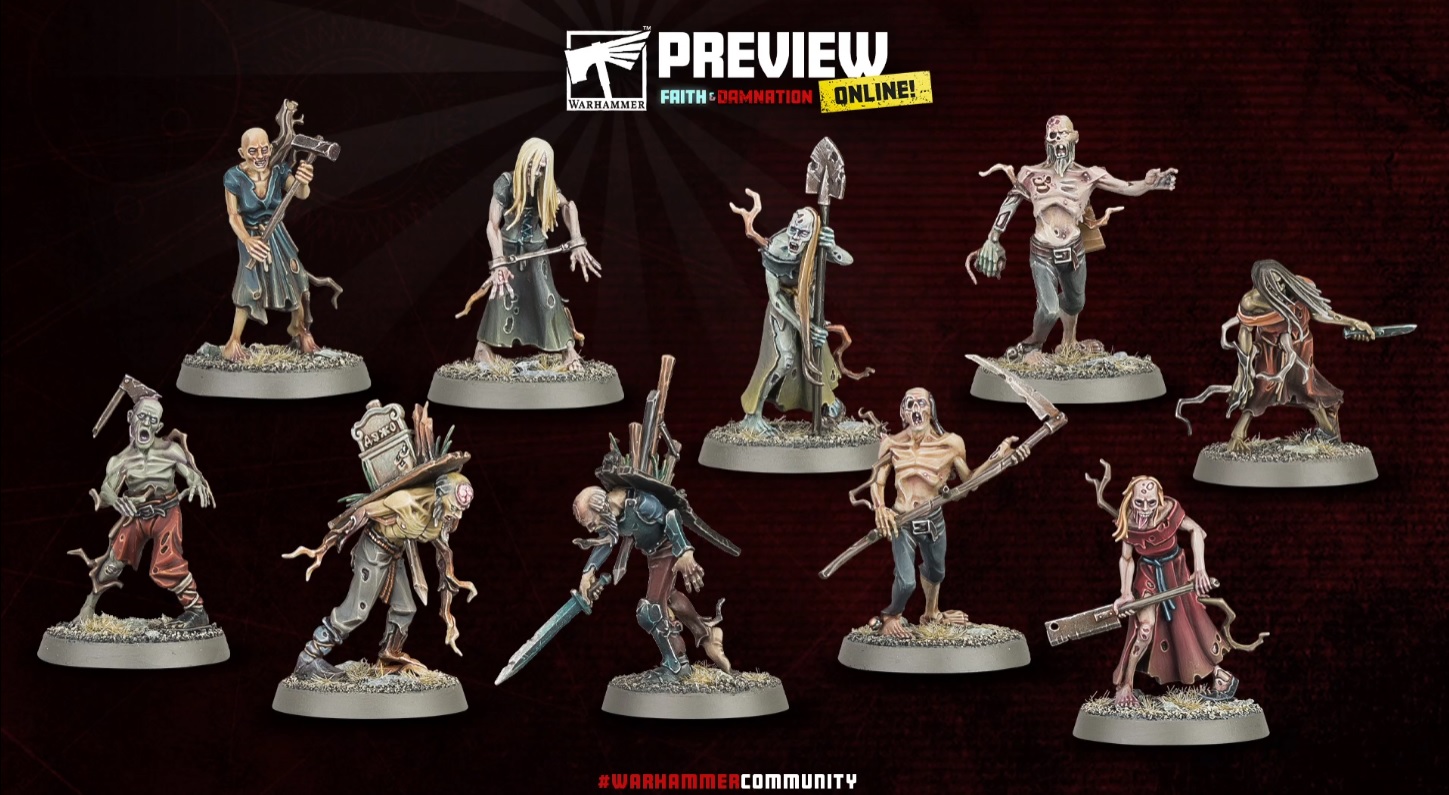 Same goes for these new Deadwalker Zombies. Some of them even share the same tombstone carrying look: 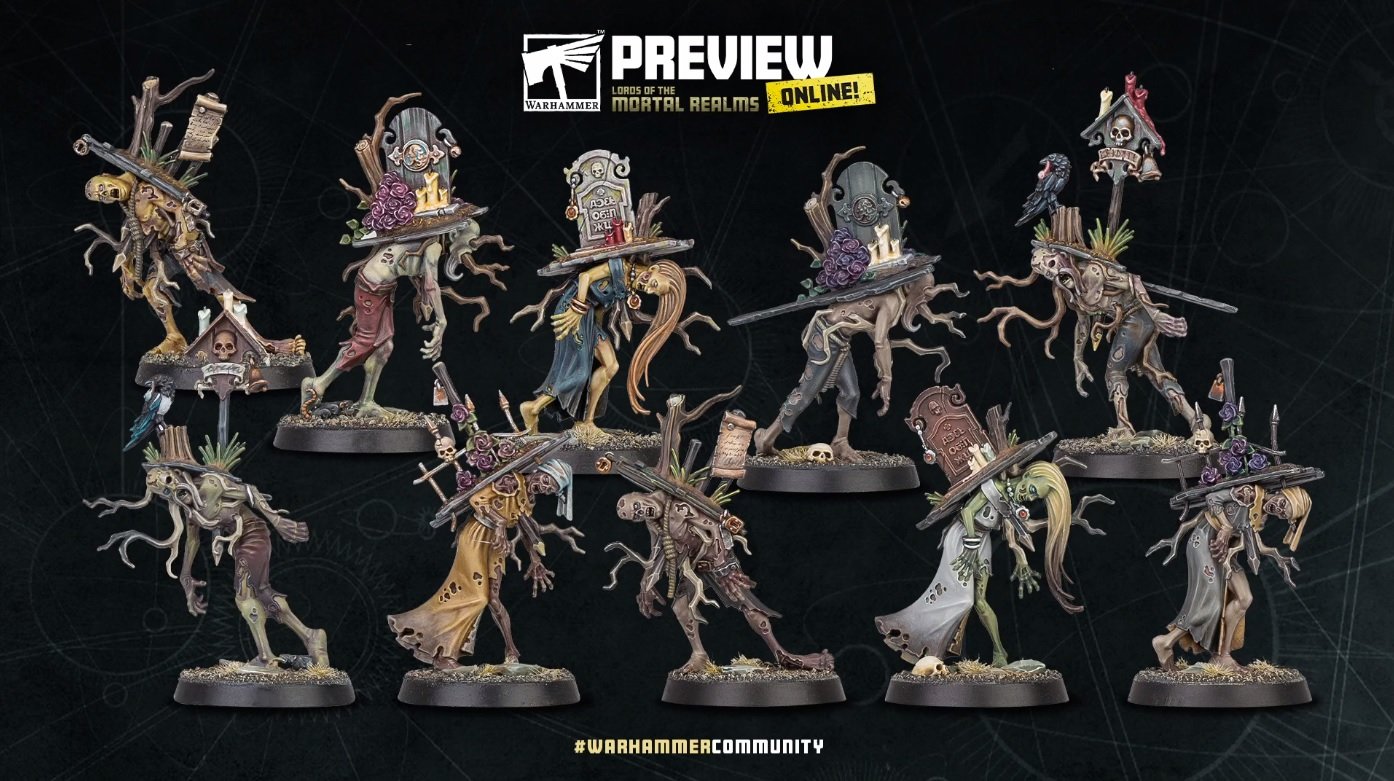 Yeah…mixing and matching their new boxed sets with the Cursed City release is going to work out JUST FINE. 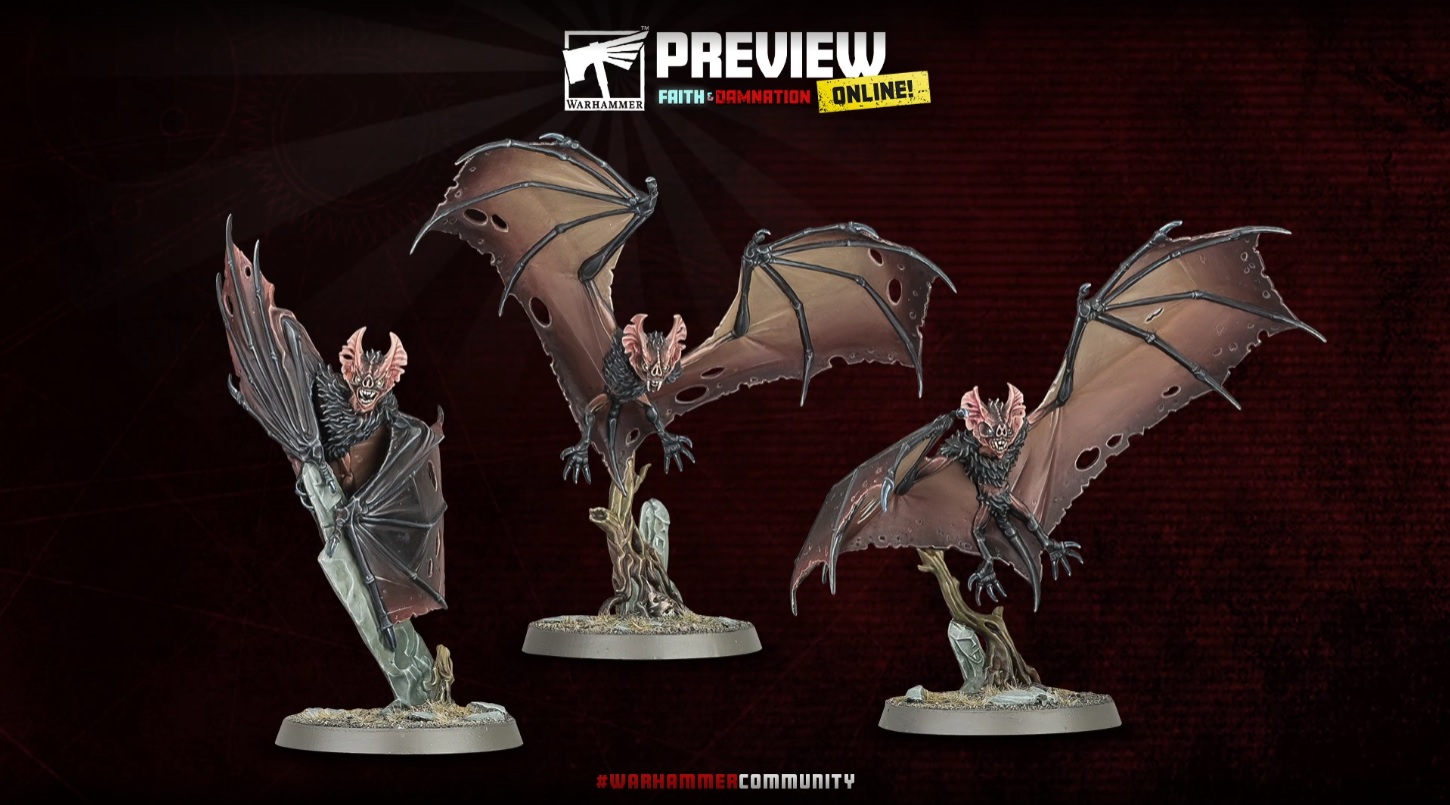 The new Fell Bats were a big hit with fans – those paint jobs look great! Plus, I think everyone was also excited to get an update to those old metal versions. These Fell Bats will also look great next to the other critters from Cursed City: 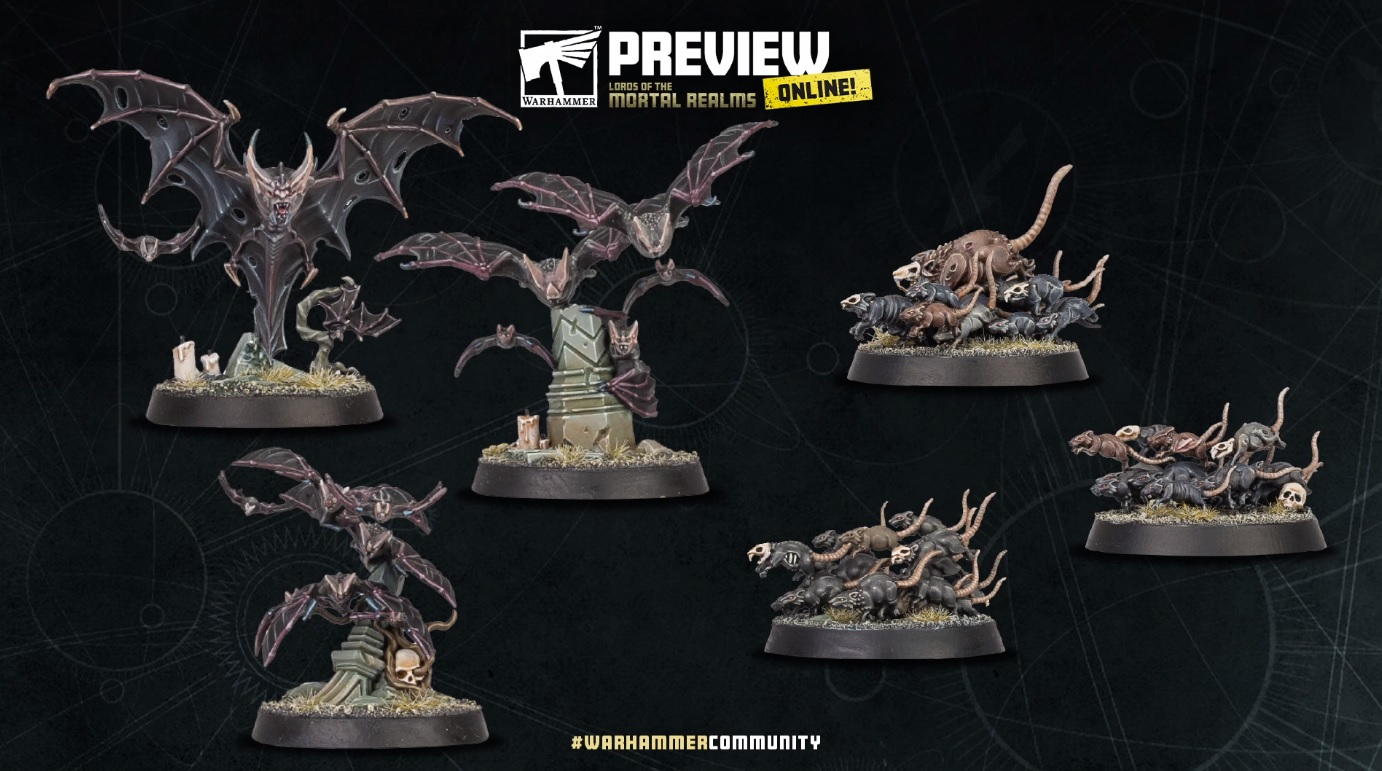 Fell Bats, Bat Swarms, and Rat piles – all signs of the Undead! And speaking of rats… 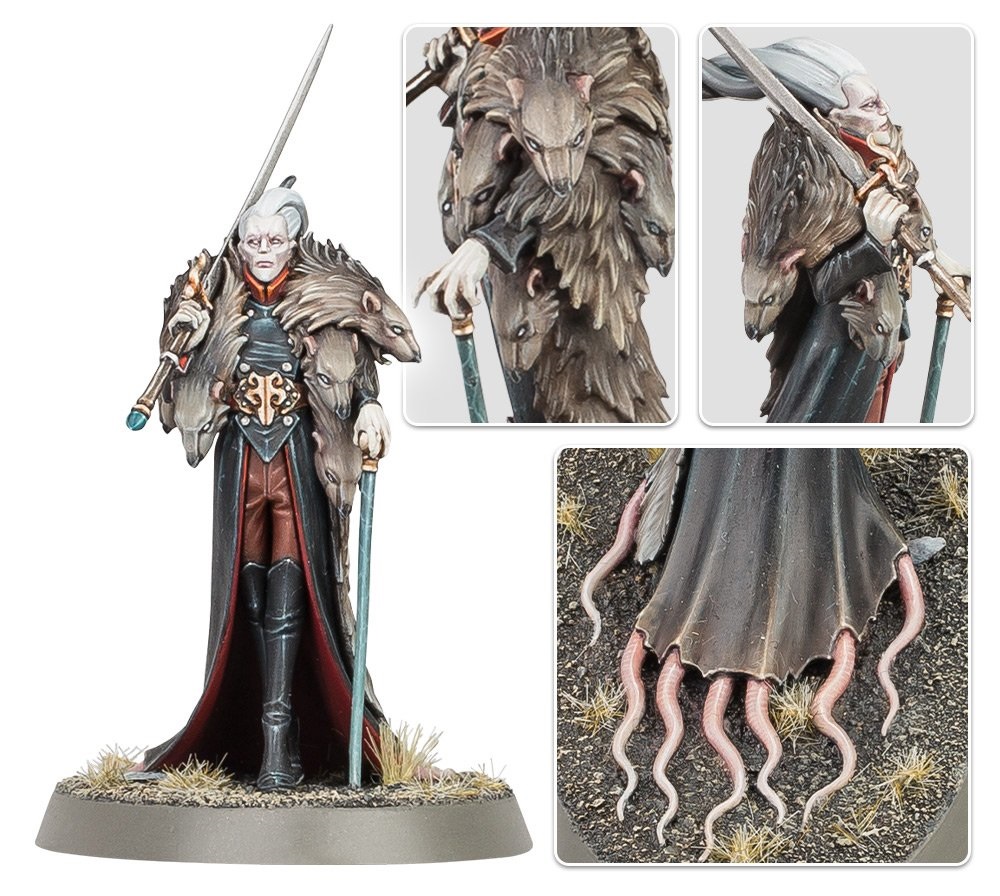 Kriza is just ONE of many of the new Vampire ‘heroes’ coming to the line. He’s also a Noble, which fits the look of these other figures from Ulfenkarn’s ranks: 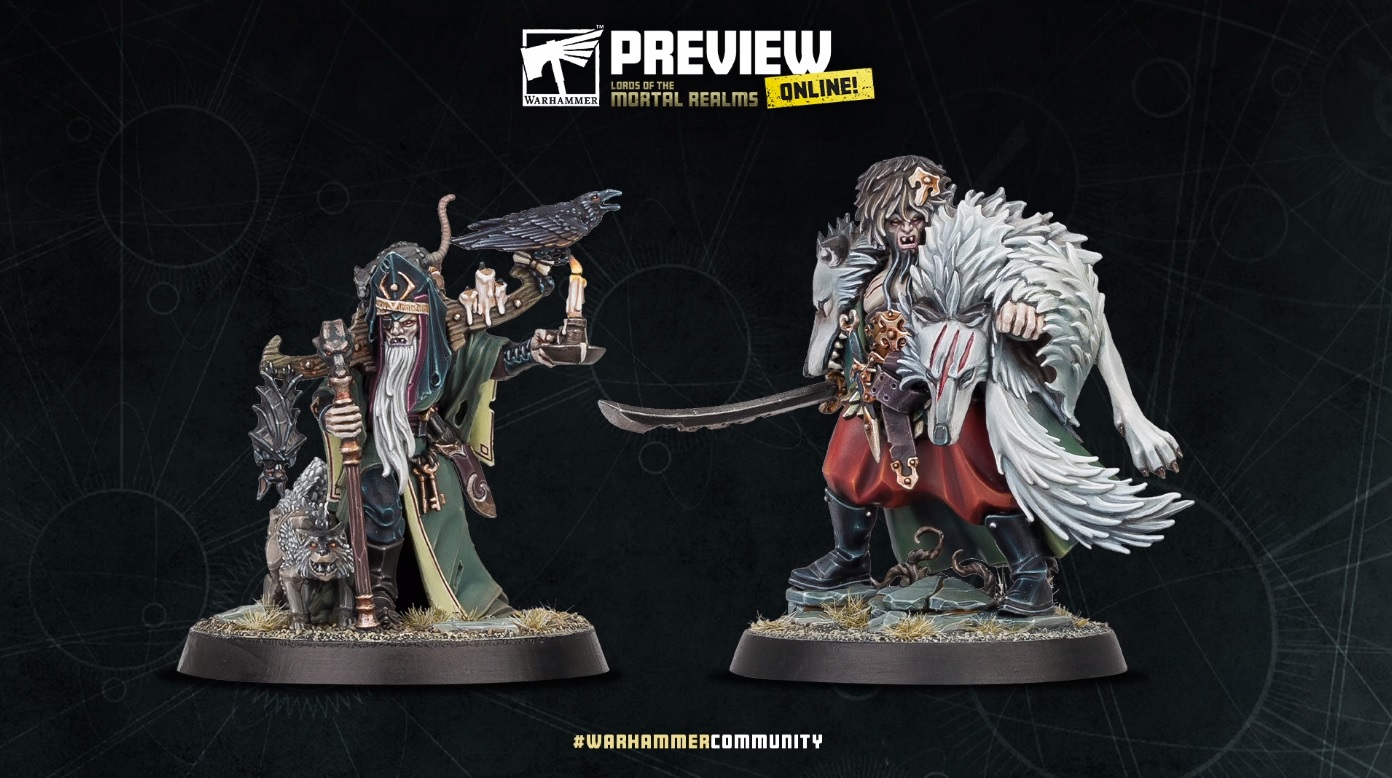 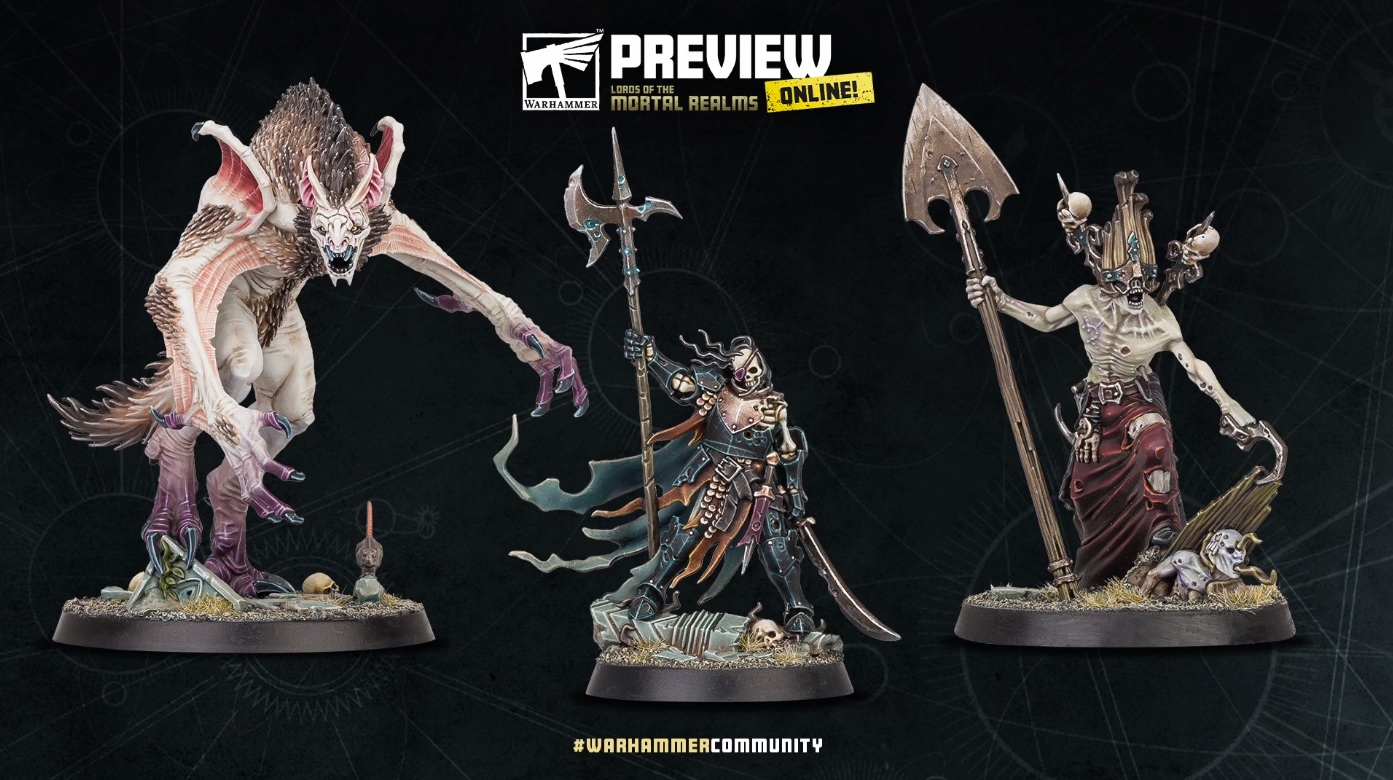 And since we’re on the topic of Nobles, not everyone can be a Lord or Lady. Sometimes, you have to call in the Knights… 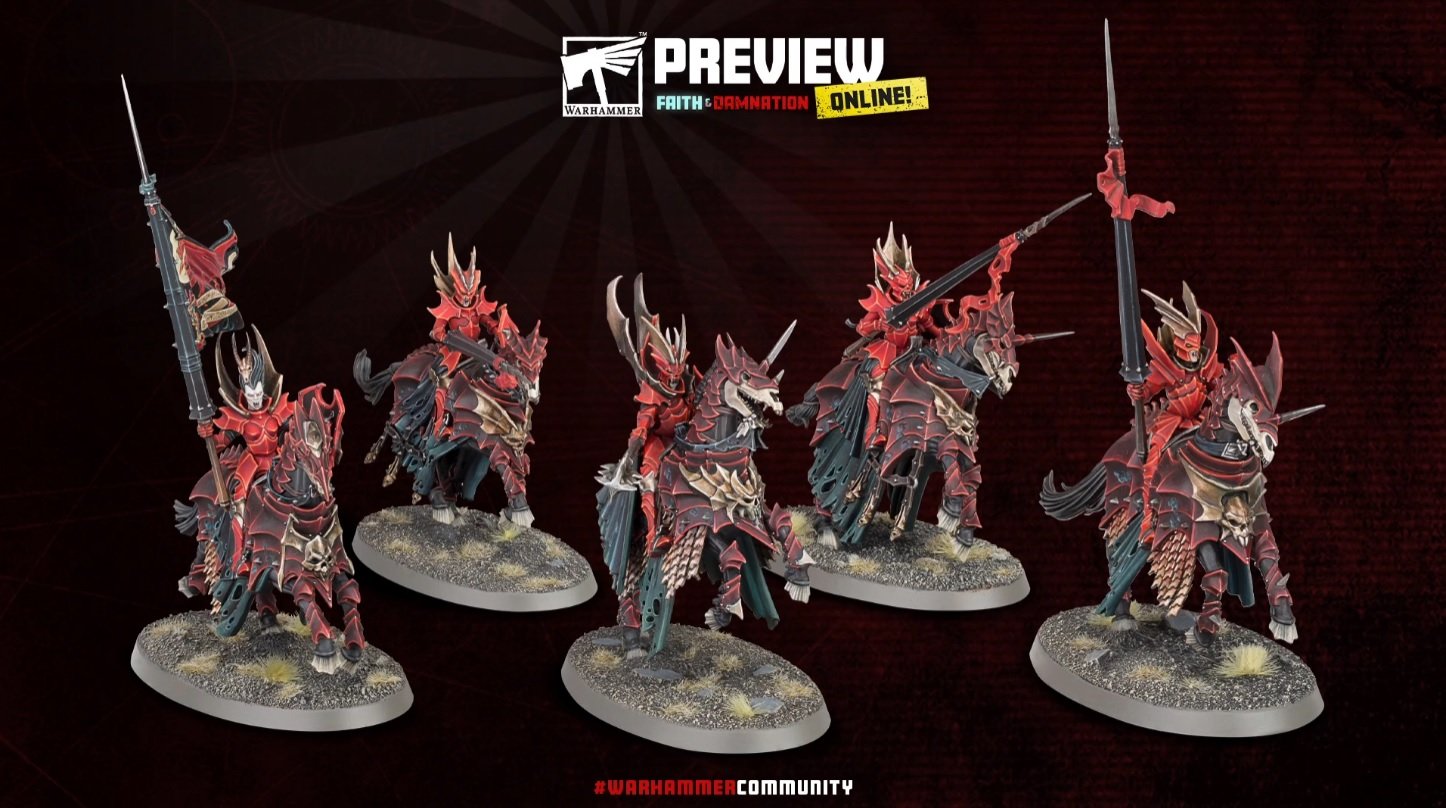 Man – these Blood Knights are looking great! A new plastic kit as well? I just hope they are priced like other Knight Units and not, ya know, like their predecessors. In any case they are suitably epic and I’m sure they are going to hit like the pain train they have always been. 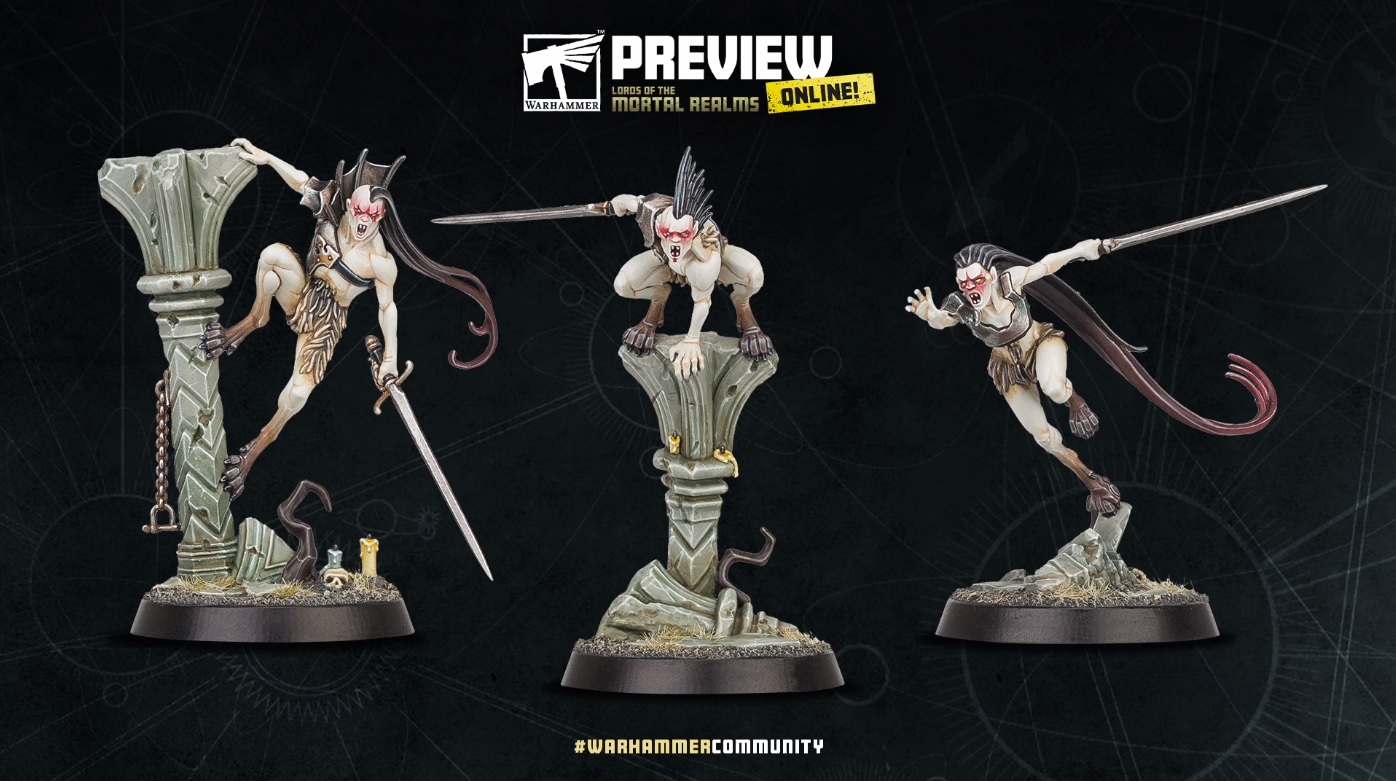 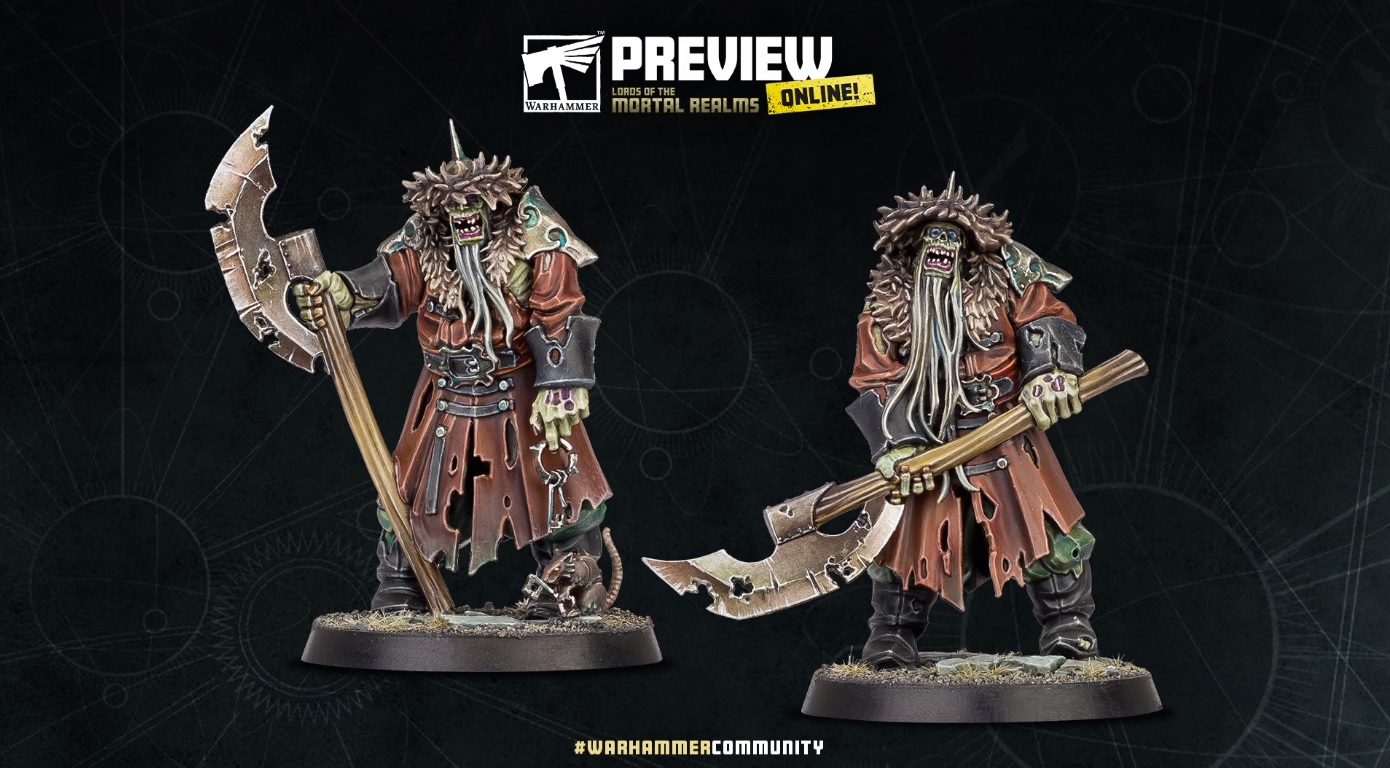 Yep – all of these models will have rules included in the Cursed City box and I’m *really* hoping that GW includes them all in the new Soulblight Gravelords book, too. Who knows – we might even seen some re-boxes or ‘full’ unit boxes of the Undead Ogors and Feral Vampires, too!

All-in, we’re looking at 14 new/updated units and if you count the rat and bat swarms, that brings it up to 16 total!!! That’s a HUGE Undead injection into the Soulblight Gravelords. If you’ve been waiting for a refresh of the Classic Vampire Undead here it is. 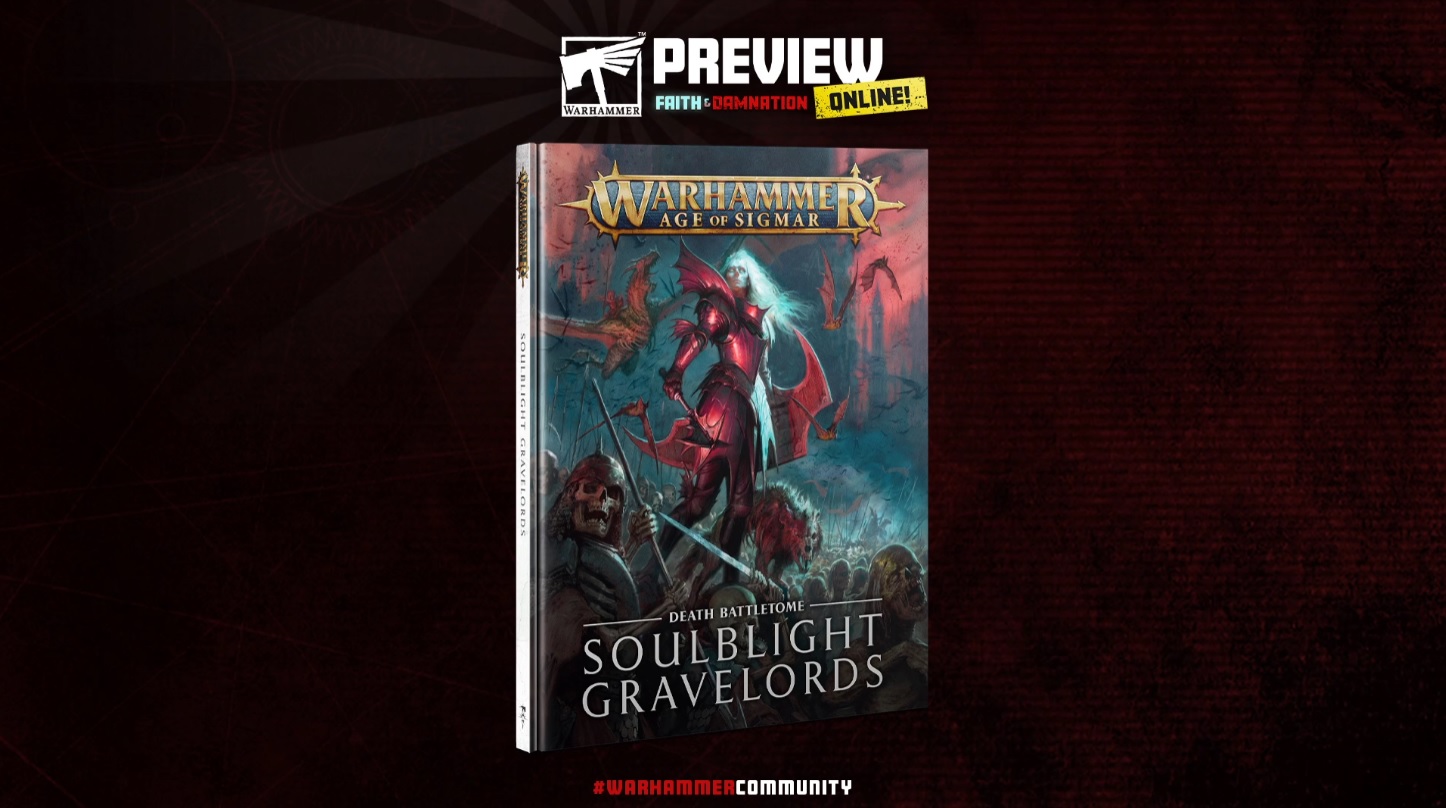 What do you think of all the new Soulblight Gravelords and the Cursed City Models? Did we miss any? Let us know in the comments!