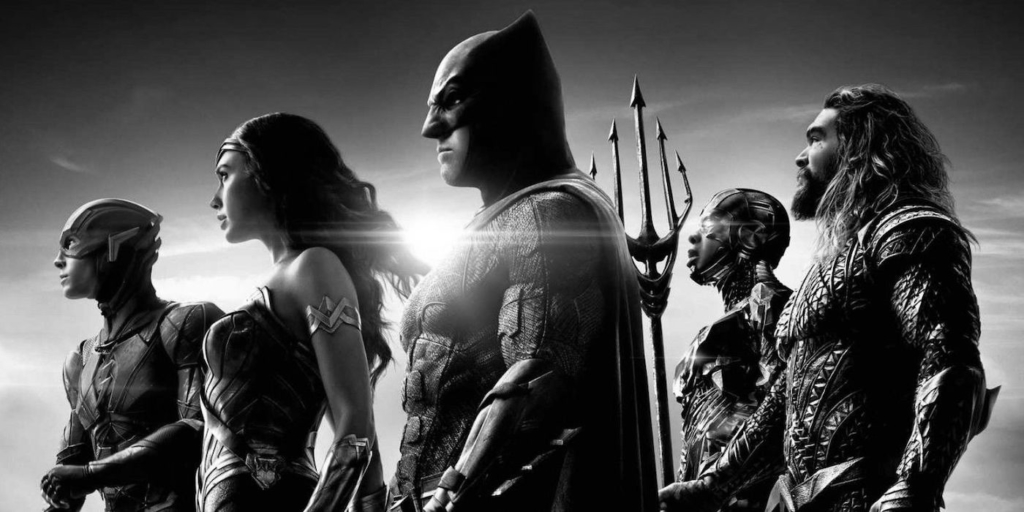 Zack Snyder’s Justice League is one of the biggest movie events – both in impact and length – of this year. Is it good? Kind of.

The 2017 cut of Justice League didn’t get off on the right foot due to being the following up to the fan base splitting after Batman v Superman. It continued to falter after director Zack Snyder’s departure to take care of his family after his daughter’s death during post-production. Joss Whedon took over directing duties and finished the movie released in theaters. The new version, which dropped last Thursday, adds several hours of new footage and brings the story more in line with what Snyder intended.

I’m going to start with the good and then get to the bad and the snarky.

As pretentious a choice as it is, the 4:3 aspect ratio didn’t really bother me (I have a large television, your mileage may vary). Do I want to see more movies that aren’t on an IMAX screen in the ratio regularly? Heck no. Ok, on to the actual movie.

Several big problems that made the 2017 cut feel incomplete and choppy are fixed in this version. It also gets bigger with Snyder’s understanding of the visual size and immersion superhero movies warrant.

The core story got the expansion it needed (too much, but we’re on the positives). It’s better because of it. The expanded time provides some much-needed breathing room. It makes space for bigger action scenes and for Barry to really stretch his legs (and save the day). We also get a redeeming arc for Victor. With a few tweaks, Bruce’s grumpy gruffness becomes grief and a need to atone for his actions. The heroes all get a bump in motivation because of the new information in their backstories. 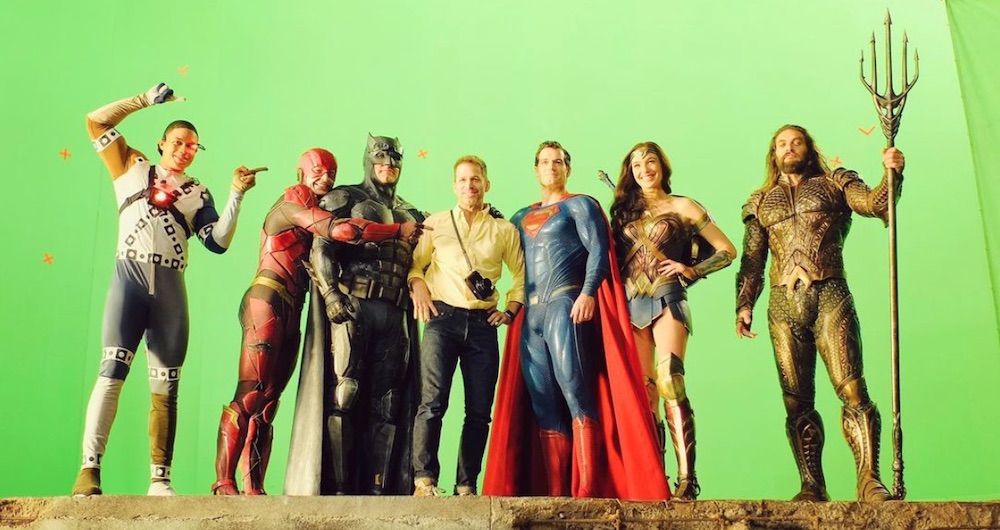 Steppenwolf becomes complex (his new design helps a lot), and he doesn’t feel like a throwaway villain that would fit better in another, smaller movie. His subservient connection to Darkseid and his mission to get back into his master’s good graces give him purpose. His attack on earth has more weight behind it. The addition of molten metal DeSaad as a go-between also makes that whole portion of the story more solid. These changes to the big bads are what the movie really needed, and they didn’t detract from the pacing or add a bunch of clutter. 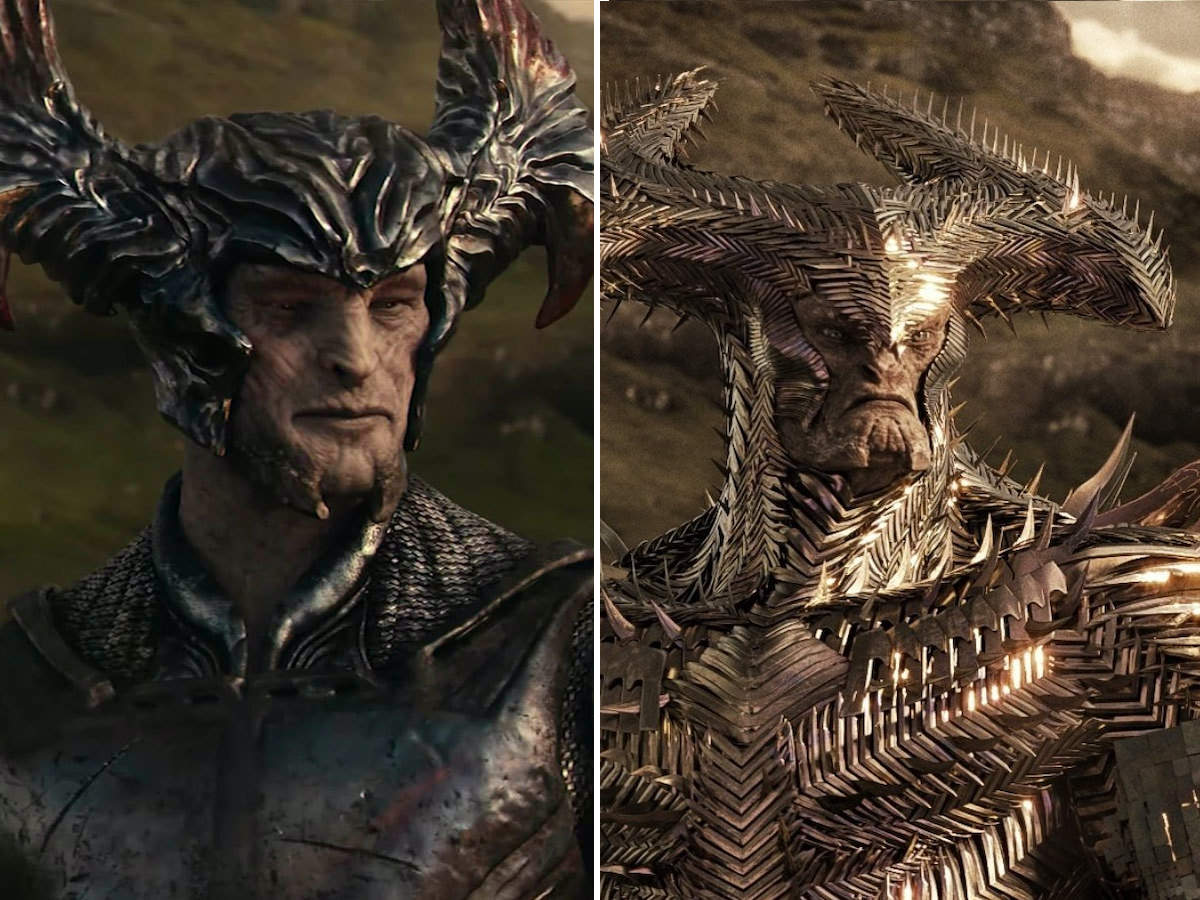 Black suit Superman (makes more sense for his resurrection) and the lack of Henry Cavill’s horrible no good, very bad CG chin also get a big thumbs up from me.

Where it goes off course…

It has many of the hallmarks Zack Snyder has as a director that I dislike: overuse of slo-mo, badly lit CG environments, and horrid pacing. The expanded time is a double-edged sword – while it allows for some better storytelling, it also makes room for really bad things. It has a (completely unsurprising) bloat problem that kills its ability to tell a cohesive story. There are too many ideas – too many “I won’t have this chance again, so I have to jam all of this stuff in one movie” additions.

It has unnecessary scenes shoehorned in (like Martian Manhunter visiting Lois in disguise and that pregnancy test thing – what was that?), and several that are simply too long. Barry, Victor, and Diana’s (her thwarting terrorists at the start had nothing to do with anything, and we already know who she is) backstory bits could have gotten the idea across in less time, placed in better spots, or been spread across the full length of the movie so they wouldn’t cause the flow of the first 2 hours to be stilted. As it is, they’re shoved in vignettes that get in the way of the story. The execution could have been better.

Not only is there unnecessary slo-mo, but bizarre music choices back it. I like Nick Cave and Tim Buckley, but why use them for these particular moments? Why do those moments even need to exist? They don’t do anything.

Finally: WHY DOES THE EPILOGUE EXIST!?

None of it was needed. None of it will be expanded upon because Warner Bros. has stated they’re done with the Snyderverse and it really doesn’t connect to existing movies (beyond a casting choice). It’s just a bunch of indulgent nonsense. The movie could have ended on the portal closing around Darkseid and been fine. Even cut the Lex Luthor escape and boat scene this time around. Total waste of nearly 30 minutes and goodwill created by what the movie did right.

Overall it’s a wash for me – it’s not bad, but I wouldn’t call it great. Is it better than the 2017 cut? Yes. There is a more complete story (that’s told with more care to its characters) than what we got in Whedon’s version, but it’s hidden under gobs of pretentious, slo-mo dreck and excess. Tight editing and storytelling aren’t the enemies.

Should you watch it? If you enjoyed Snyder’s other DC movies, this will be worth your time. Otherwise? Meh. It’s a CG fest with a bunch of action and a decent story if you can see past its massive shortcomings. I recommend cutting it into episodes – HBO has made that easy. 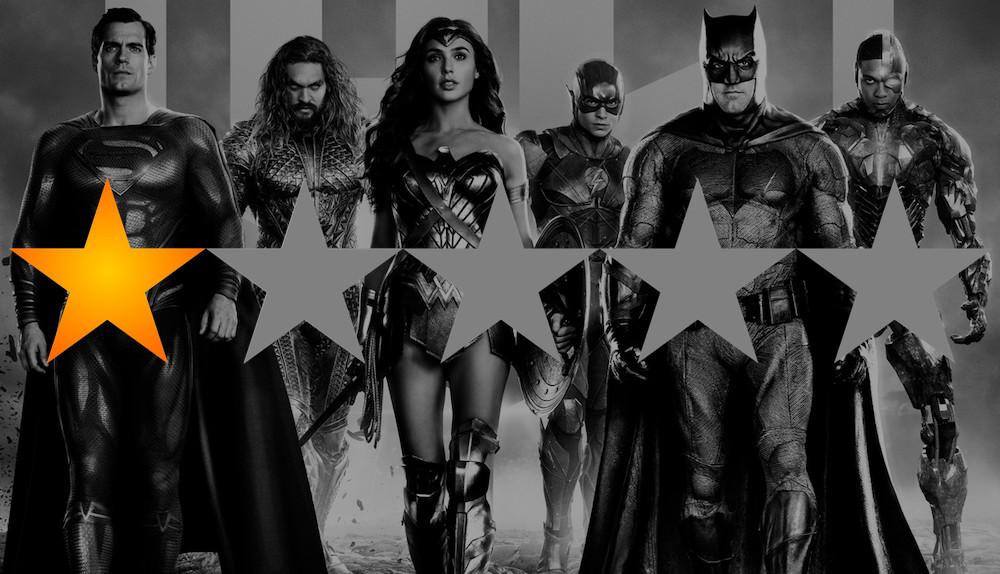 The final verdict lies with the fans that led the charge on social media. Are they satisfied with Zack Snyder’s Justice League? It looks like it. 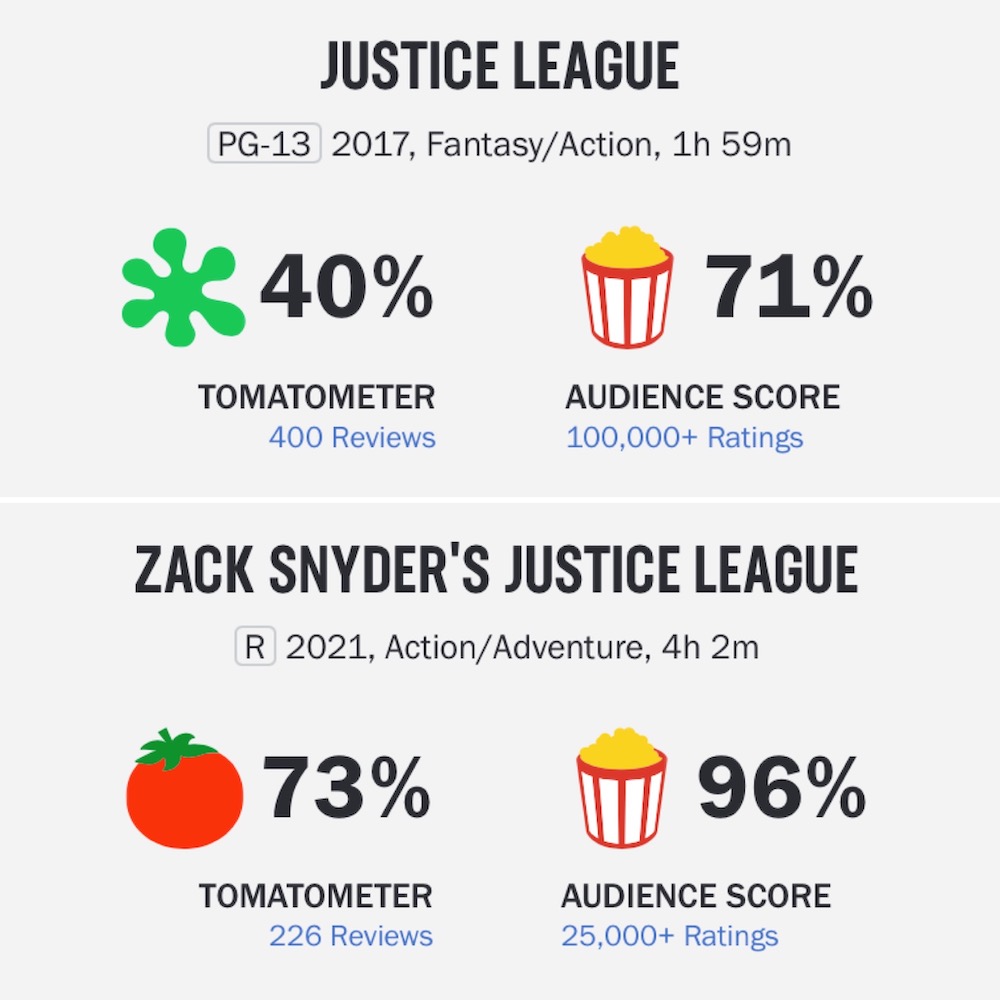 Have 4+ hours to spare and don’t like the Snyderverse? Here are some other movies to watch instead of Justice League: 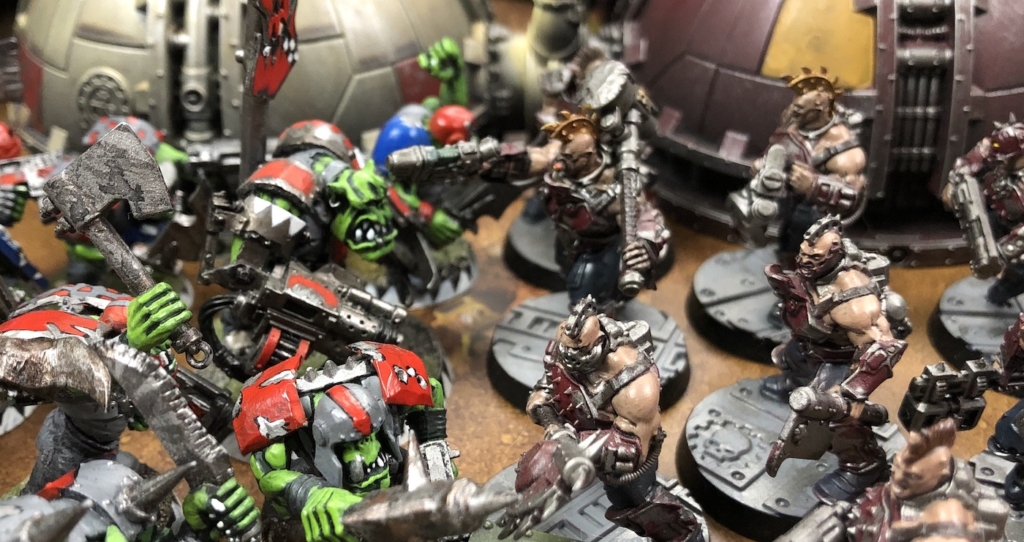