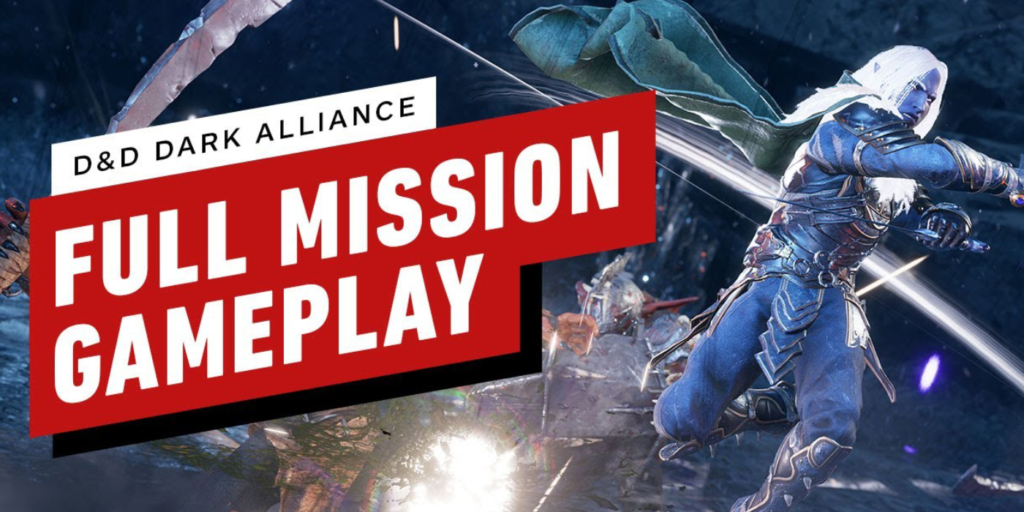 Come and get an in-depth look at the new Dark Alliance game with 20 minutes of gameplay that shows off the spectacle of combat in D&D: Dark Alliance.

It begins with the shouting of goblins and the labor of verbeegs, and it ends with a massive two-boss battle in a goblin arena where you fight two bosses and a horde of goblins in a  desperate scramble to try and get your hands on a powerful artifact that a White Dragon seems to have claimed. 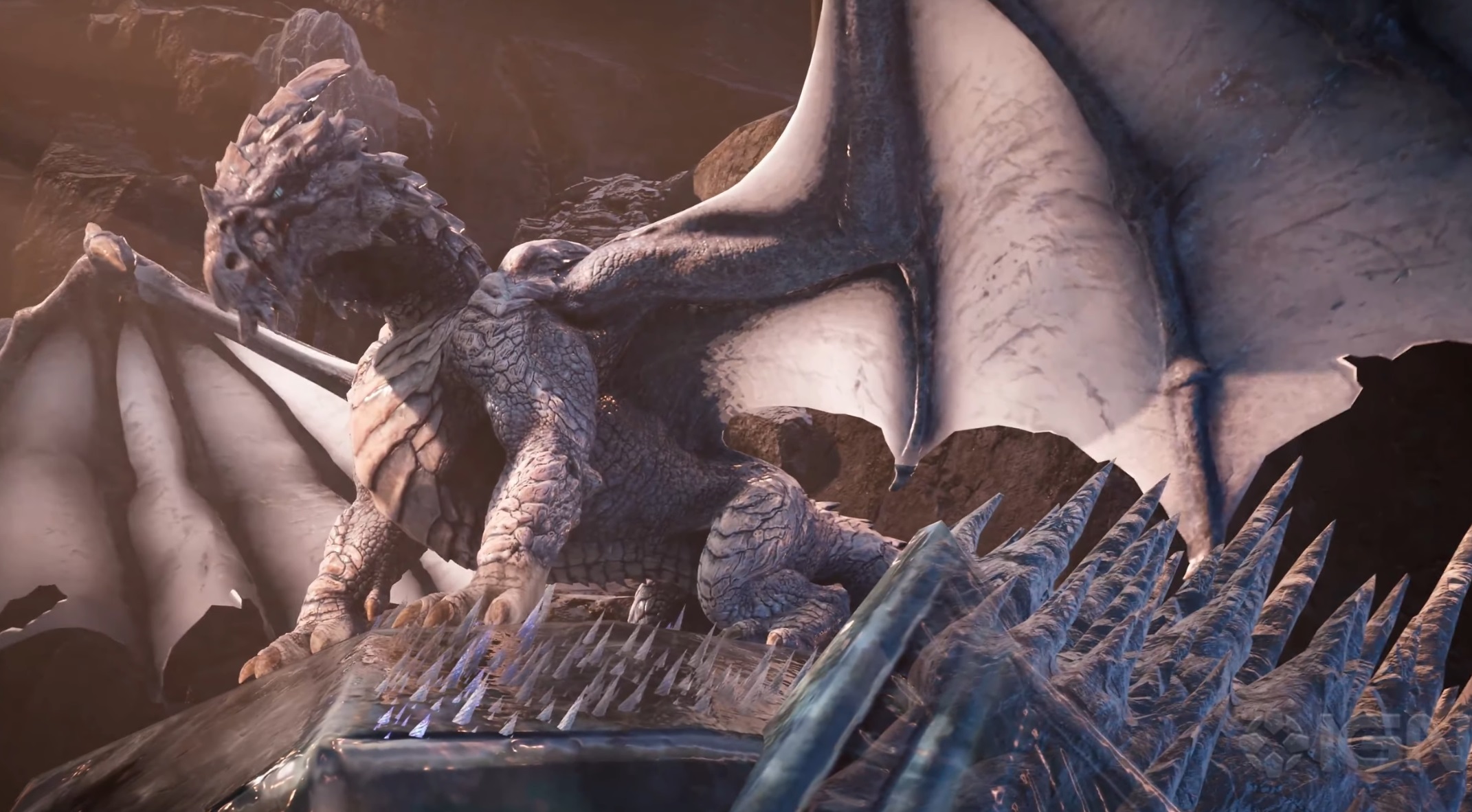 It’s a wild ride, but the first 20 minutes of Dark Alliance’s new mission is exciting. It shows off the loop that you get in Dark Alliance, kill your way across different maps as you go from checkpoint to checkpoint (only here they’re short rests) selecting bonuses to try and earn different kinds of loot while also stringing combos and group attacks that looks immensely satisfying.

The full D&D experience is here, though it’s been translated to a 3rd person action game. As mentioned short rests take the form of refilling consumables and creating checkpoints–or you can power through and get better loot. 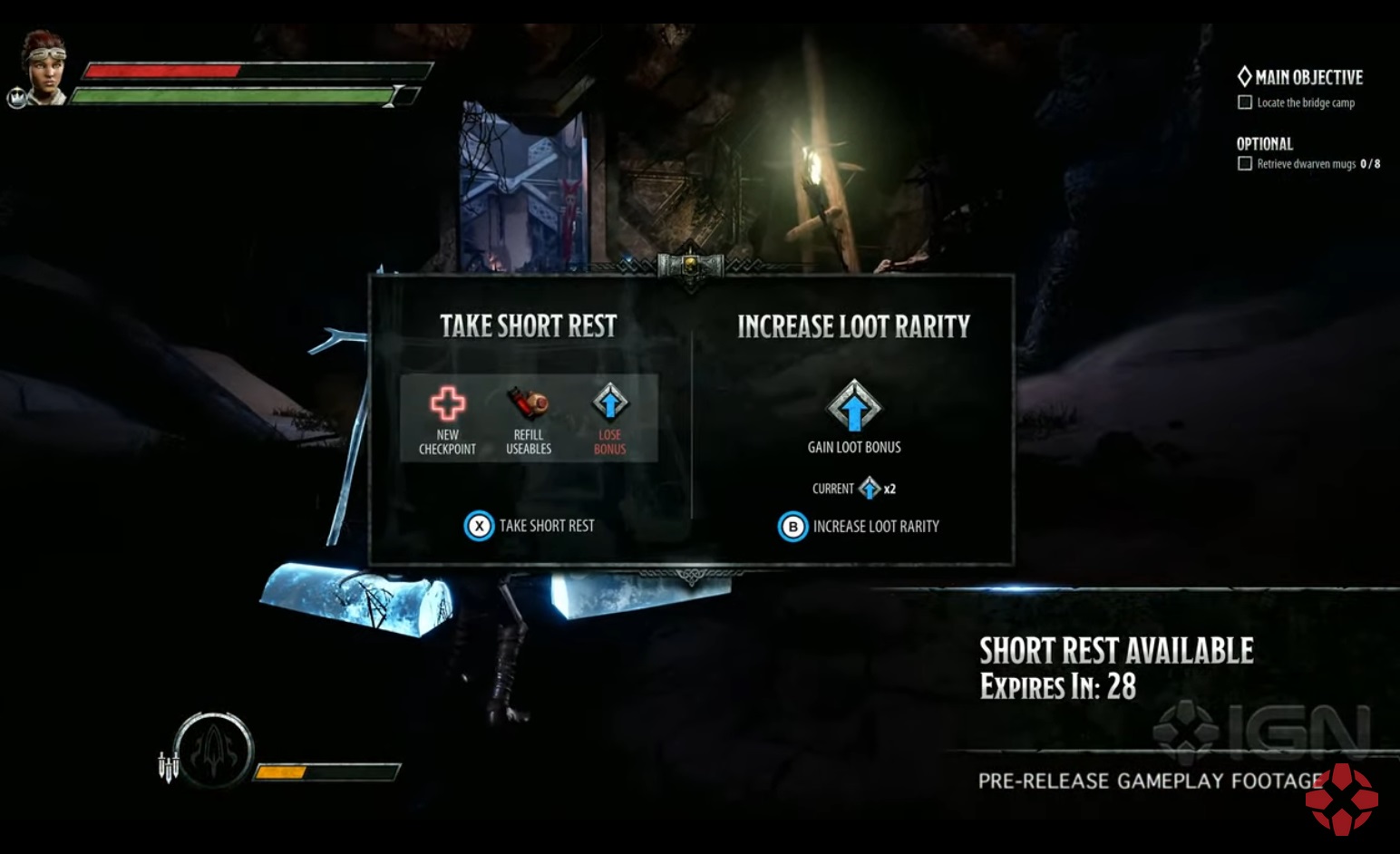 You’ll also see examples of trapped chests which signify themselves with a very visible indicator of where you don’t want to stand, making them a little more forgiving than many traps I’ve encountered. There’s also exploration and acrobatics checks, even for dwarves: 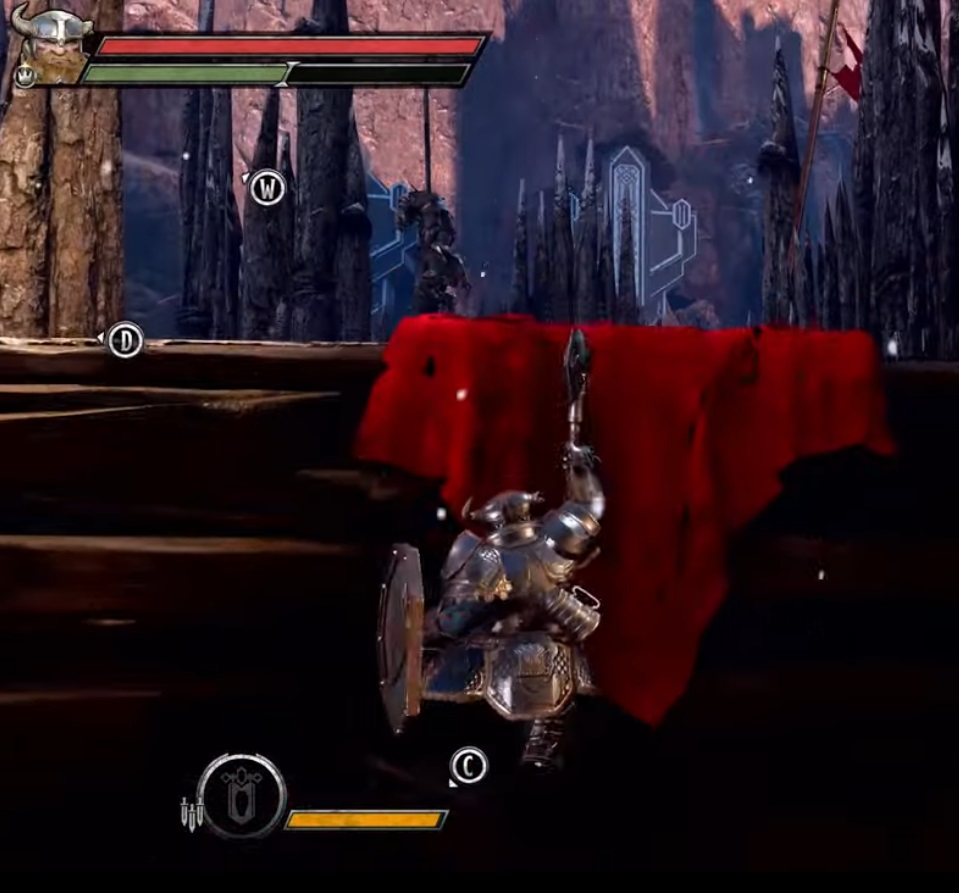 And in general the combat looks very fluid. I will say that in the video it looks like they’re more interested in showing off the power of the characters than the difficulty of the game. This is a pre-release showcase, so just keep that in mind when you see goblins standing around waiting for players to walk up and attack them.

We already know there’s going to be multiple difficulties, which will be sure to challenge everyone else. And that’s great, because the combat here looks so fluid, the interplay between party members feels so dynamic–during the boss fight you can see Bruenor’s magic anvil empowering his team with fire damage. There’s a lot of satisfying crunch here.

We just can’t wait to see it in its final form!

D&D: This Awesome Dragon Mini Will Leave You Green With Envy And Poison 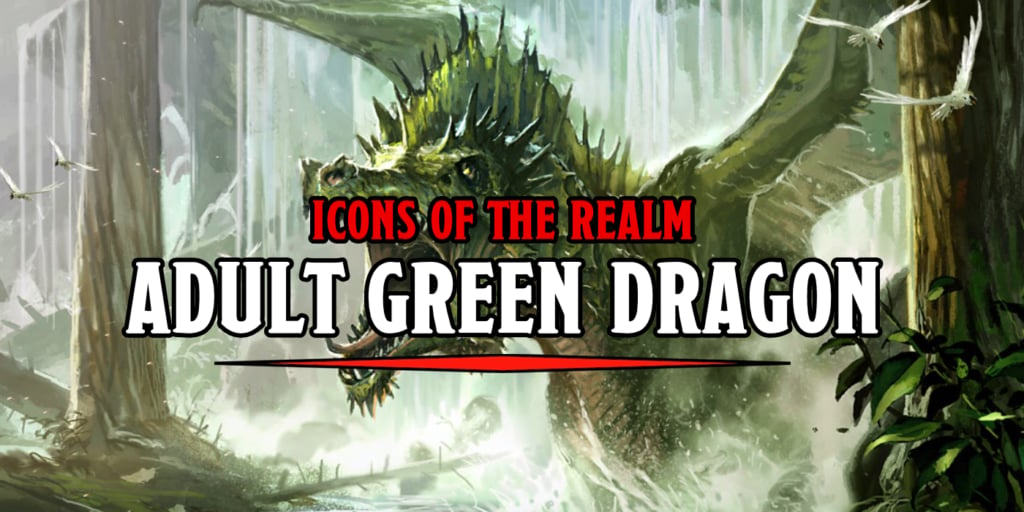