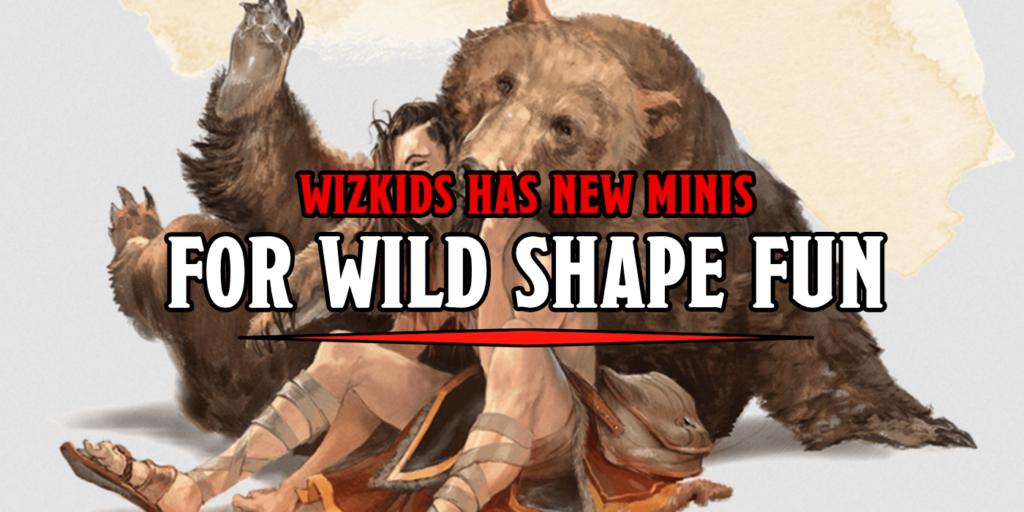 WizKids’ latest release is a set of miniatures designed with the polymorpher or wild shaper in mind. Check ’em out!

You know, it says something about D&D that you can pretty reliably be expected to not be in the shape you started off in–sometimes by choice even! But whether you’re a wild-shaping Druid or a wizard with a penchant for polymorphing, you’ll find something that’s exactly your speed in the latest offerings in WizKids’ Icons of the Realms. 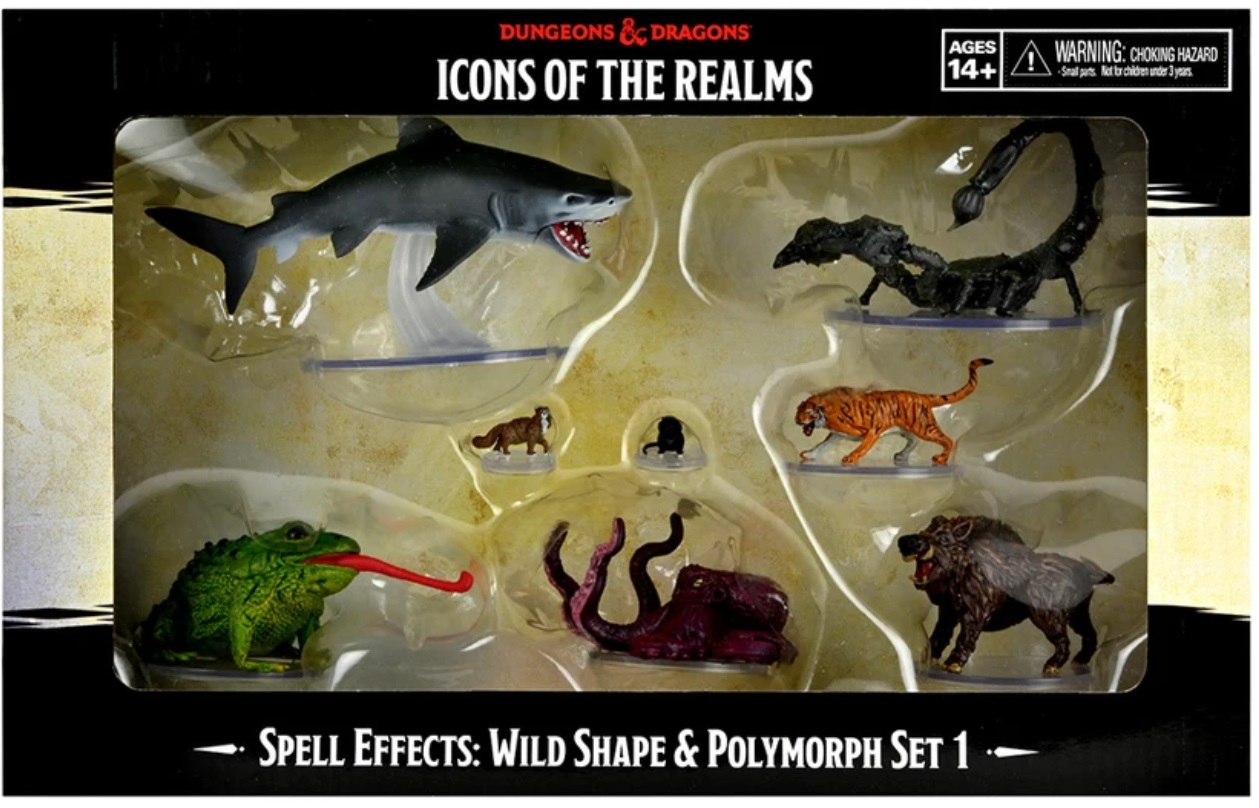 First up, in the Wild Shape & Polymorph Set a bevy of beasts who come together to represent some of the more common options for Wild Shape features or creatures to turn your polymorph targets into, whether for powerful allies (like with the Giant Scorpion) or to handle enemies (like the Rat).

Of course these minis are also good for Wild Shaping Druids who could use some aquatic forms, or who want to transform into something tiny or for spellcasters with some very specific miniatures. 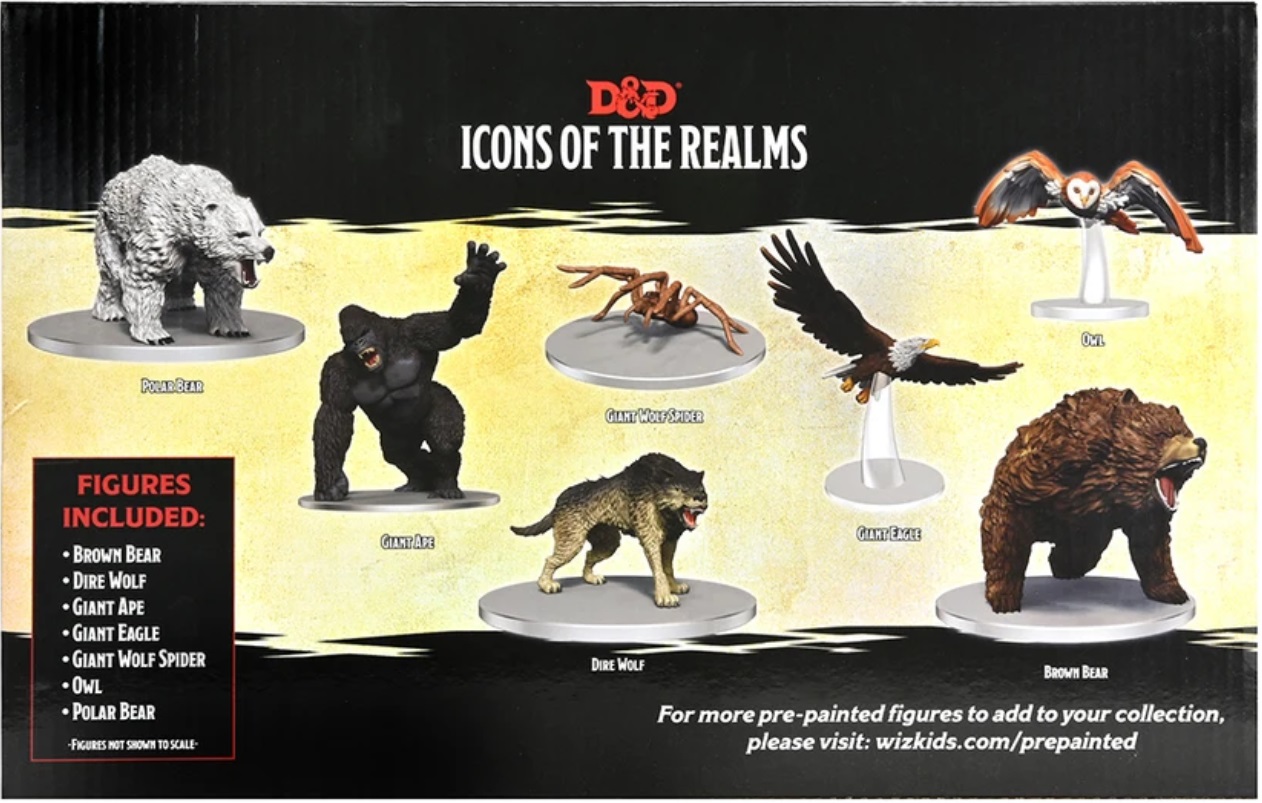 And in the second set of Wild Shape & Polymorph miniatures, you get another suite of forms. These are some of the more popular and earliest accessible combat wild shapes. So you low level druids out there might want to get a hold of this one in particular. It’s great for Circle of the  Moon Druids especially.

Both of these sets are up for pre-order right now on WizKids’ online shop, but you can also get them from your nearest FLGS. With an April release date, they won’t be long from delivery–as soon as the launch date hits, WizKids will be fulfilling orders, so if you want to be guaranteed these minis, now’s the time. 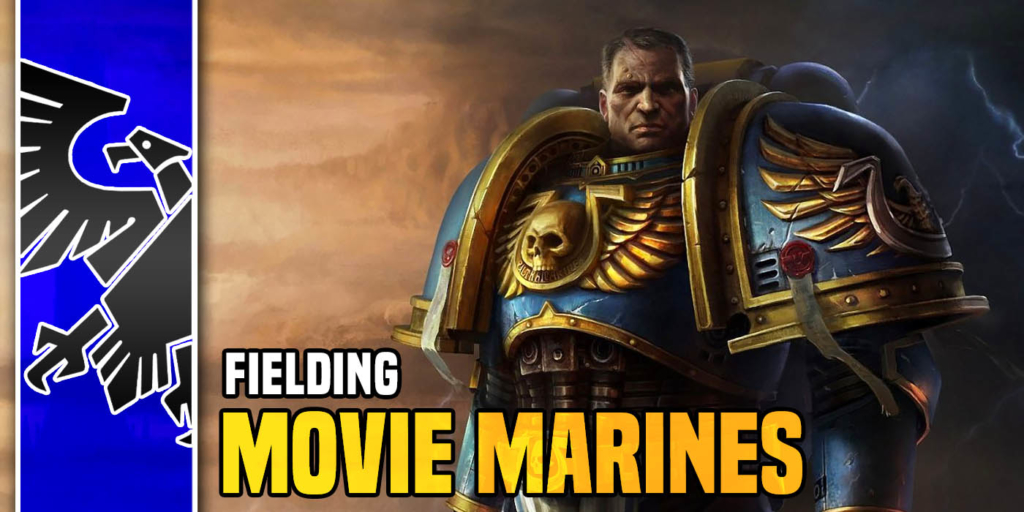