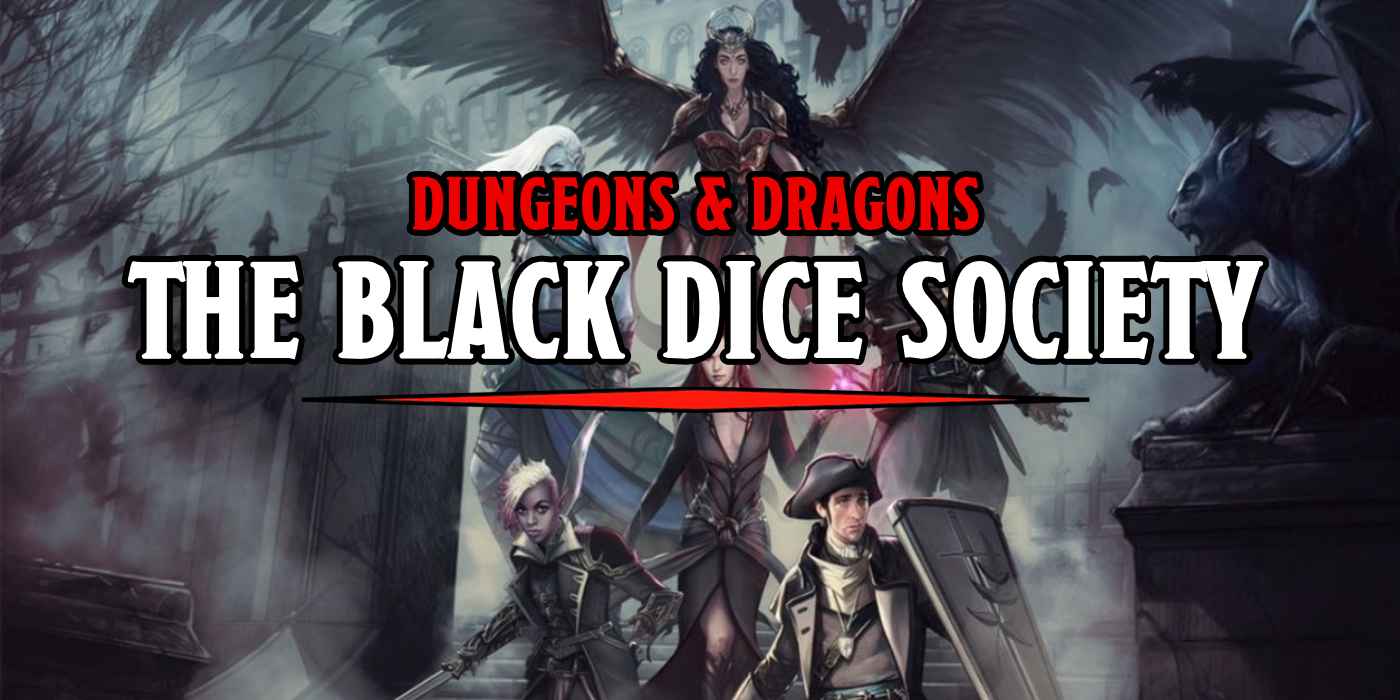 Mark Meer, whose voice you might recognize from Commander Shepard’s favorite store on the Citadel, is playing Ravenloft. Check it out.

The Black Dice Society is a new Dungeons & Dragons stream that started this past Thursday, or the day that everyone thinks lying to people about things on the internet is the same thing as pulling a prank. But what they don’t realize is that lying to people, even if it’s obviously not true, is just another Tuesday to the Internet. 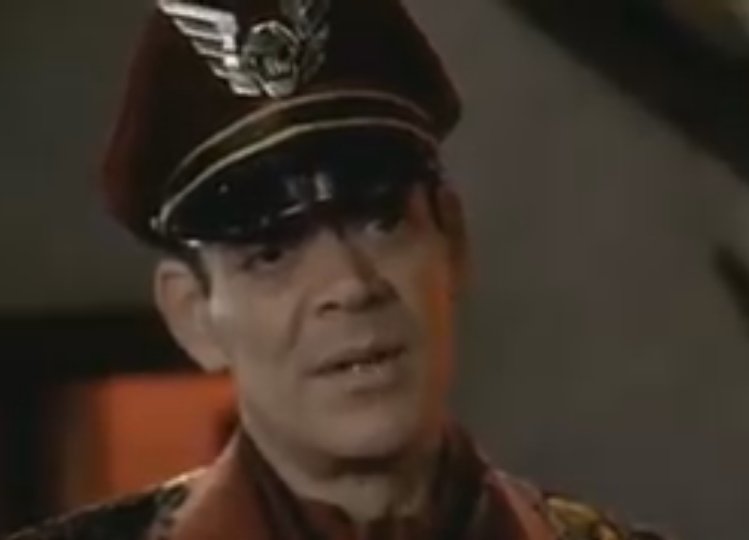 Although in this case, it was specifically a Thursday. But that doesn’t matter, the Black Dice Society, set in Ravenloft, is still some of the most fearful Dungeons & Dragons you’ll find out there right now, and it features some familiar faces.

Here’s a look at the characters of the show: 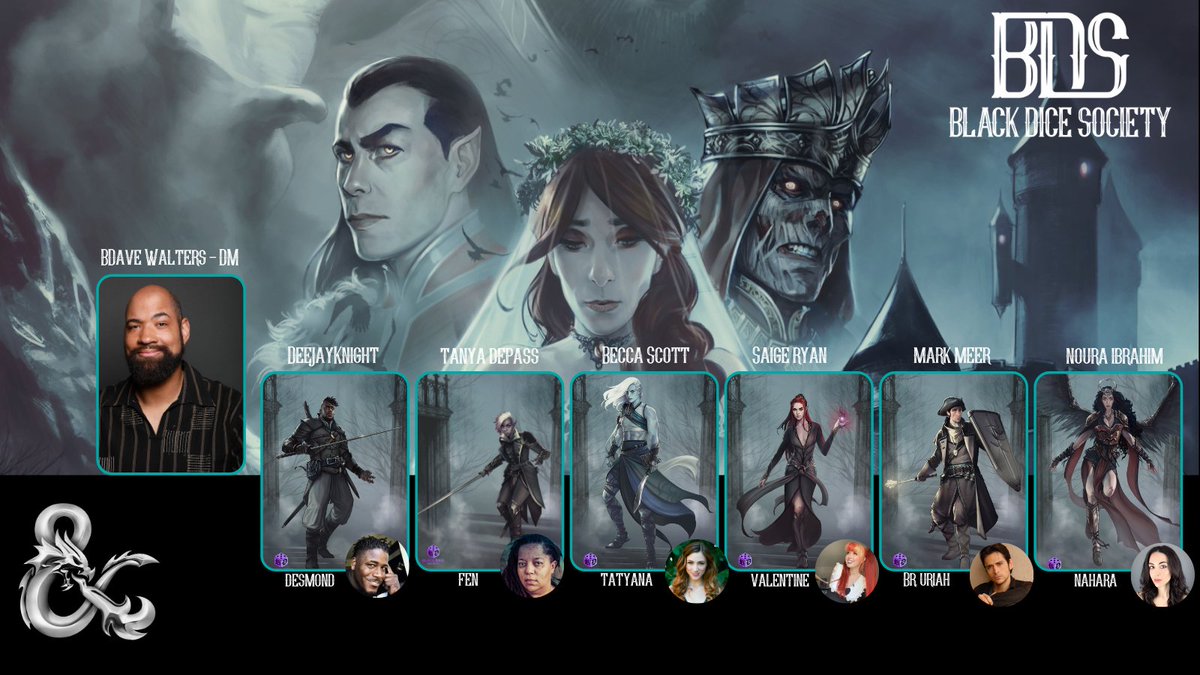 Desmond stands an absolutely towering 5’10”. He was inflicted with lycanthropy as a teenager on a hunt for food. While it’s taken him a long time to do so, he’s finally accepted his curse and savors any opportunity to unleash the beast inside if the situation arises… It often does.

Fen is a Drow, with her father contributing her Dhampir ancestry. As she grew up and showed signs of her bitey nature, she left the only family she’d known, driven out by those that feared what she would turn into as she aged.  She’s come to resent that side of her bloodline, and her life has been interesting since she was sent to the surface.

Tatyana is an Air Genasi, and Barbarian. Though born into rags, her towering, imposing, and gravity-defiant form led her to an opportunity to become a champion gladiator for a wealthy Duke when she was only a teenager. For years this statuesque blue-skinned brute faithfully brought honor to her noble house with her deadly skills in combat. Then, one fateful eve, the manor was destroyed, along with most of the noble family she served. To claim a sense of purpose, she pledged fealty to the last remaining member of that house. This allegiance gives a compass to her otherwise unwieldy thirst for violence.

Valentine comes from a life of leisure. A social butterfly, nightlight connoisseur, and princess of shady family business. That was until the family business crossed the wrong people, and Valentine along with her family was tragically killed in the back room of their underground nightclub. In this tragedy, Valentine was given a second chance at life, though no miracle comes without consequence. Co-piloting her mind with an aberrant spirit, she was reanimated with incredible new abilities and is now off to dance across the domains of dread.

Brother Uriah Macawber is a native of Ravenloft, born in in the domain of Darkon under the iron rule of the wizard-king Azalin Rex. Like many benighted residents of the Domains of Dread, he and his family sought succor in the arms of the Church of Ezra. He joined the priesthood of the Lady of the Mists upon coming of age, seeking to offer Her divine grace and protection to those in need.

Nahara’s past is as unusual and mysterious as she appears. After what seemed like an eternity of suffering her death over and over again as in a nightmare, Nahara has now found herself hurled into a new land, a new existence, a new life. But something isn’t right. What is she doing here? What are these changes in her that have come about? “Am I dead?… Is this a dream?” If only she can remember. 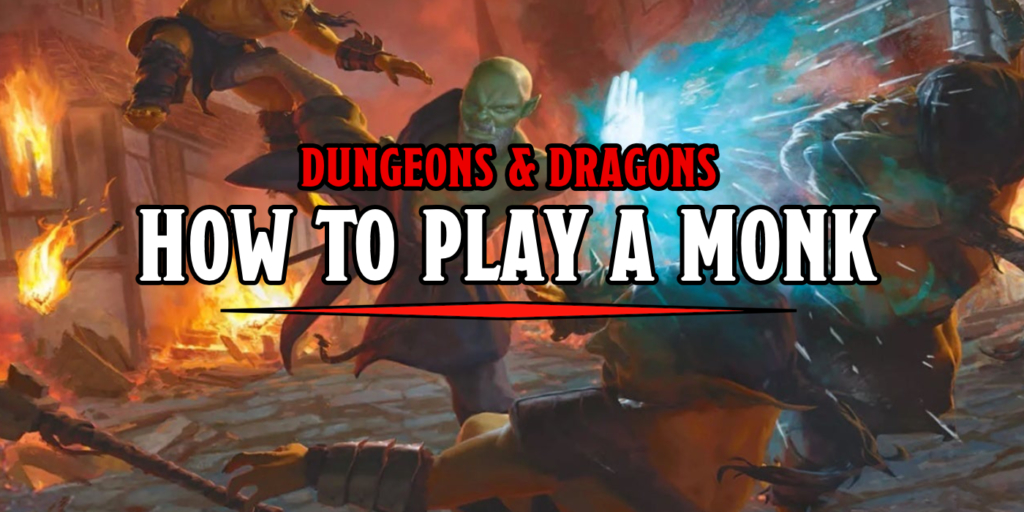