D&D: Rats In The Basement Is Two-Thousand-Late, These Five Monsters Are Three-Thousand-Great

Killing rats in the basement might be the encounter that launched a thousand adventures, but it’s time to leave them behind. Try one of these encounters.

In the dimly lit basement of a thousand inns across a thousand worlds, not-yet seasoned adventurers are hewing through rats in search of their first little taste of quest XP. Video games often use this as a low-stakes way to introduce combat to players who might be unfamiliar with the control scheme–and it’s a cliche older than even the first Baldur’s Gate, which is old enough to drink now and it’s probably best not to think about that. 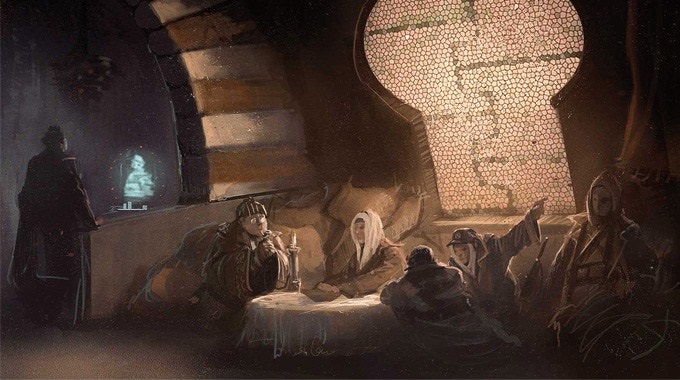 What’s next, meeting a mysterious figure in a tavern?

Why rely on cliche? Especially in a game like D&D where you still need to teach the “controls,” which are a little harder to teach when they’re not as straightforward as ‘use left thumbstick for movement, right for camera.’ That first session where you actually play the game sets the tone for what you’re doing. Just like in a level where you learn how to interact with NPCs, fight valid targets, and move around the map, what you use as your ‘starting quest’ creates the framework for your players to look at the world.

So what else can you do besides going out there and killing low level monsters? Here are five other options you can use besides killing rats in the basement.

A villager in town has gone missing–someone like a local troublemaker or minor acolyte or scholar or the like. Some figure that stands out with just enough personality that the people in the village know who has been rescued, but who might conceivably just be out wandering. This is a chance to teach the players a little bit about wilderness navigation and trying to track a creature. Depending on the state the missing person is in, this could also be an opportunity to teach a little about medicine checks or knowledge nature checks when they’re out late enough to be caught in an oncoming storm.

The storm means they’ll need to take shelter, a DC 8 Nature or Survival check spots a nearby cave. If you want a combat, it can be home to a giant spider of some variety, but for the most part this is a chance to chat with the NPC and try and figure out why they had been out wandering, or to swap stories. If you’re running this scenario, have the NPC ask the PCs questions about what they do, and who they are. Strike up a conversation and see what happens. When enough time has passed, the storm fades and morning finds them returning to a grateful town.

Tend to the Wounded 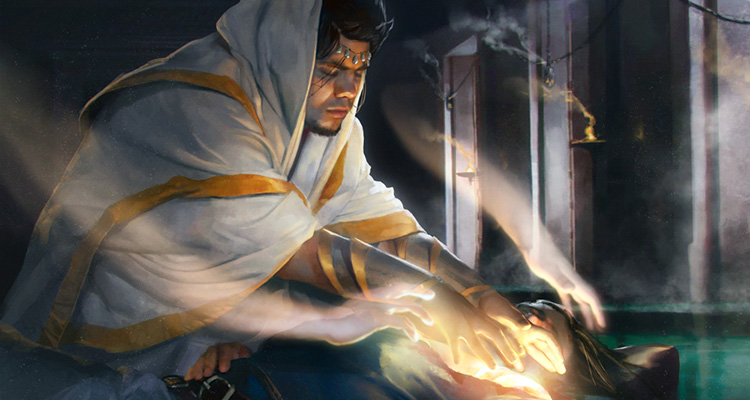 A recent bandit attack has left many of the villagers wounded, and the PCs are called upon to render aid as best as they can. The bandits have already been repelled, but the villagers need help tending to their wounded. Their healer is one of the injured, and can help the players but cannot make checks themselves. Players without the Medicine skill can still be of service by venturing out into the woods to round up ingredients to make healing poultices, or if they find themselves in a truly desperate situation they can call upon the spirit of an old wayshrine that was once said to provide waters that could heal any injury–it has long since been dormant, but a Religion or Arcana check might come in handy here.

This is also great chance to give the players some significant choices to make. As they’re healing, they discover that among the wounded villagers are some of the bandits, who are also wounded. The players must decide whether to heal them, and what to do with them afterwards. The townspeople are split on what to do, some want to see them punished, some don’t think they deserve healing, and some think they should be treated as well as the next. This is a great chance to put the spotlight on any PC with a strong moral code or religious leaning. Ask what their gods teach, if anything, about situations like this. Let the players make a choice, and then, whatever their option, have the townspeople react to their decision. I’d skew positively. 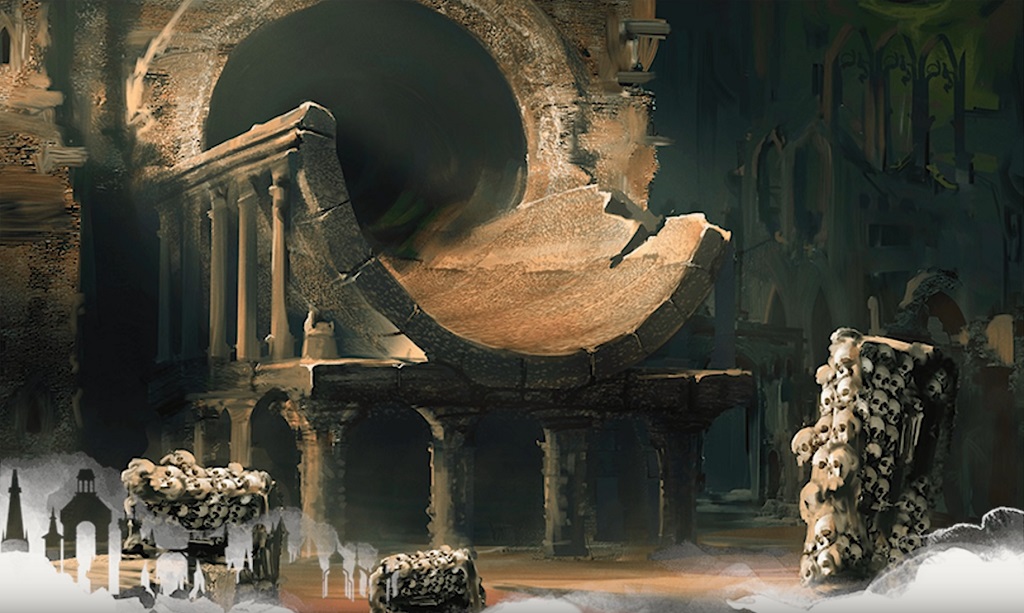 The players might hear rumors of an old ruin recently unearthed, or if you want to get creative–as they’re out wandering the map on another assignment, have them make some saving throws–failure means they are caught in a collapsing ground as they fall into the path of an old ruin that has been long buried. Success means they have to climb down. Have a carefully placed pit with water at the bottom so they don’t take damage and lose those precious 1st-level hit points. But once they’re at the entrance, the quest is all about exploring the ruins and finding a way back to the surface.

Venturing inside, the players are confronted with some old traps; the first room should cue the players by having some traps that have already been discharged–spears poking up out of the ground or a visible pit. But as they explore, have them discover a mystery. History checks might help unlock some of the story of the place, and a little bit of thieves’ tool checks (or other tool proficiencies that might be appropriate) to open locked doors. Have them find a map that reveals a secret room or three, then have them search for secret doors. This is also the perfect chance to award them an unusual magic item or other treasure to be appraised and identified.

Of course, this is also a great spot to fight skeletons or some other old ruin guardian. 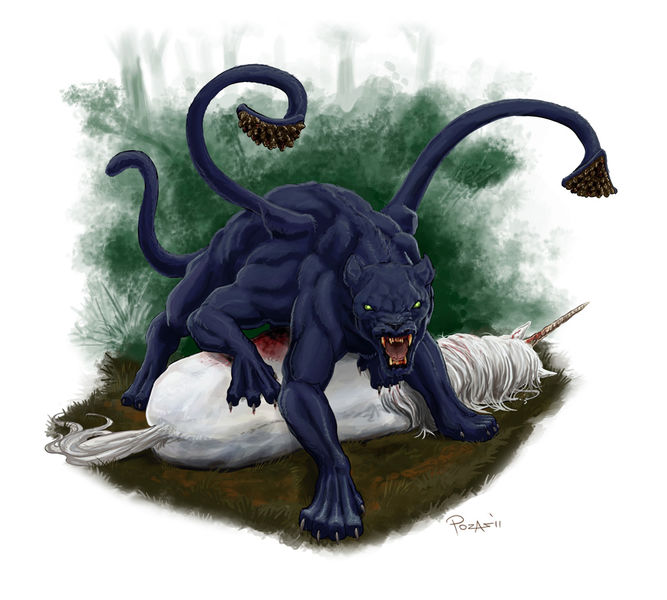 When a ferocious beast is spotted on the outskirts of the village, the players are given the task to go and investigate. Upon investigating, they discover a young version of a monster of your choice–I’d recommend a drake or an axe beak or some other exotic creature that’s decidedly fantastic but also animalistic. It is wounded, hungry, and scared, but the players can help deal with it. Handle animal checks, nature checks, and persuasion checks are all excellent candidates. I’d run this one in stages, where the PCs first have to calm the beast down, then tend to its wounds, then figure out what it wants.

When it seems like two factions in the village might come to blows, be it because of a guild dispute, or a religious dispute, or just two powerful families who don’t much care for each other, the PCs are called to intervene. They must help mediate the proceedings, and are tasked with figuring out the cause of the problem. This little investigation is a great chance for roleplay and persuasion, deception, and insight checks. We’d suggest figuring out a ‘what really happened’ and a ‘what everyone says happened’ scenario so that the players feel insightful and clever when they figure it out.

Players without social graces can search for clues or intimidate recalcitrant witnesses, or use skills like athletics to find answers in hard to reach places.

Whatever you decide, there’s plenty of room for combat in any of these scenarios, but the next time you reach for a starting scenario for your game, try one of these. Leave the combat for later, get your players used to the many, many things they can do in the game of Dungeons & Dragons.

The Paint Case 2.0 Has All the Right Features 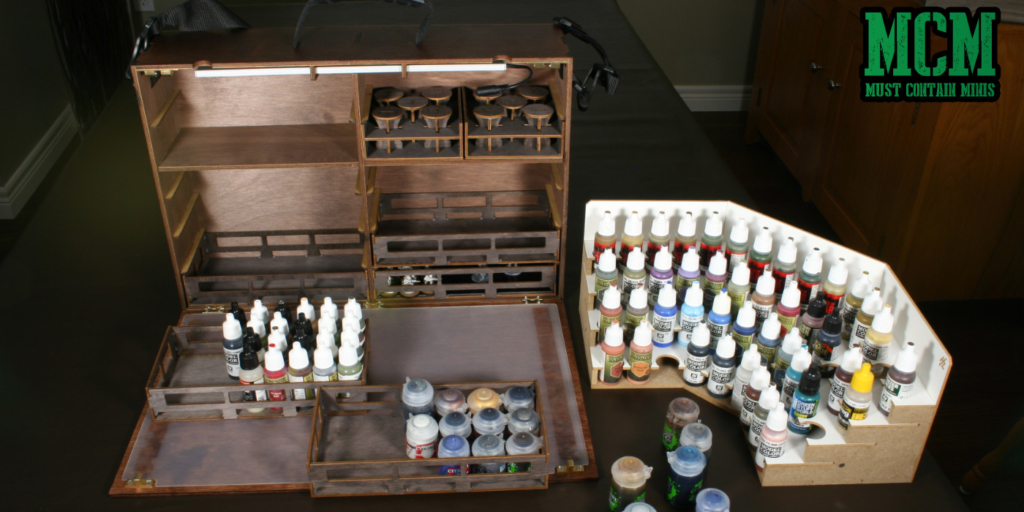