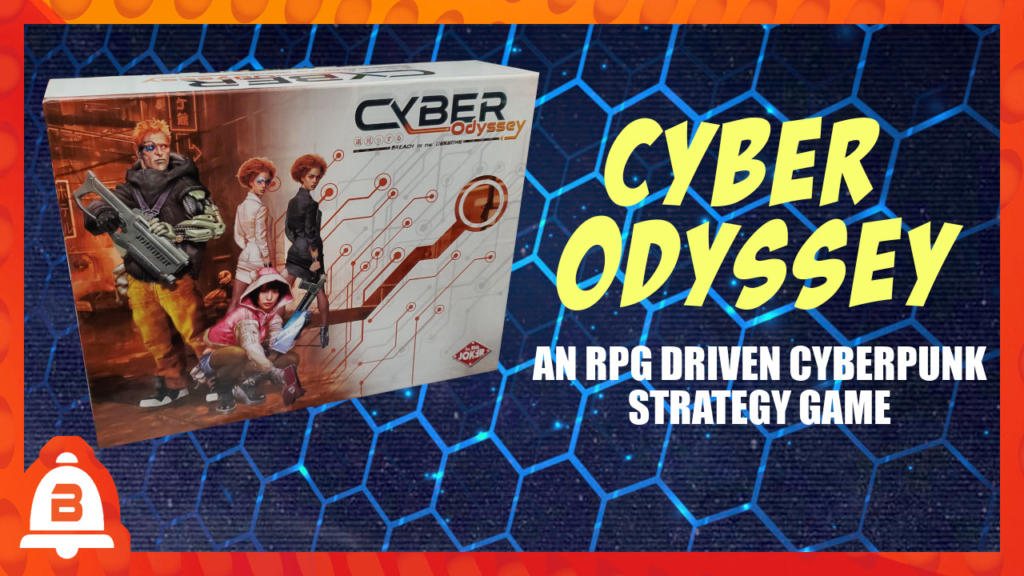 Cyber Odyssey is a competitive strategy game with RPG elements and a card-based combat system. The goal of each player is to be the first to resolve all of their investigation cards. Investigation cards are resolved by players turning in sets of clue tokens which they earn from completing events around the city.

Quick note: The components presented here are from a prototype copy, so expect a higher level of quality and perhaps some overall changes with the finished product.

Cyber Odyssey is all about building up your team of agents in order to complete events around the city of New Eden as quickly as possible. Each of the 5 districts will have a new event card each round. These events represent all sort of criminal activity going on around the city and each requires different skills and methods to resolve. 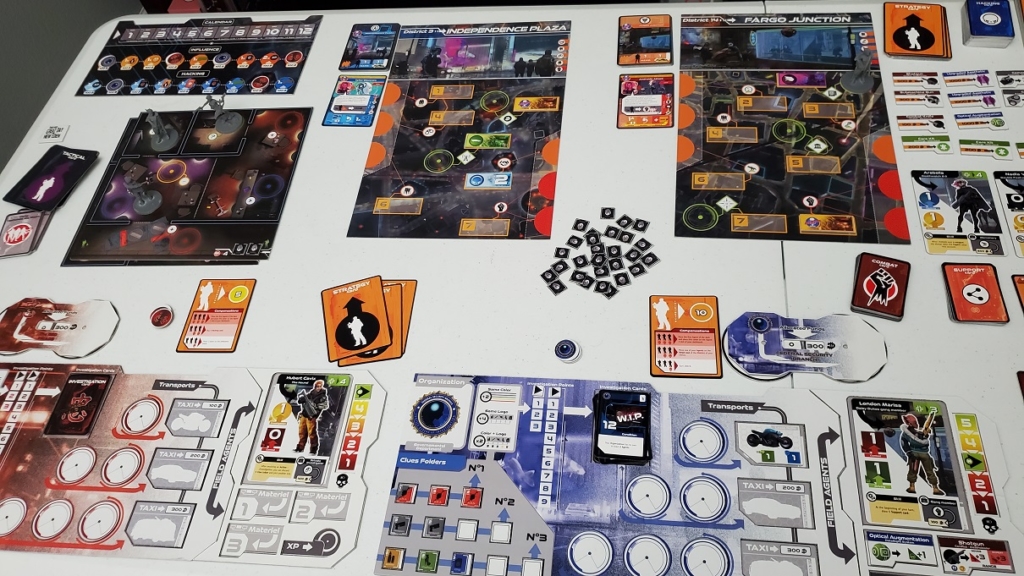 The game uses almost a worker placement sort of gameplay in that a majority of what the players will be doing is deploying their agents to these events in order to resolve them. However, each agent also has unique abilities and skills, and can be equipped with various weapons, items, and cyber implants to improve their skills. 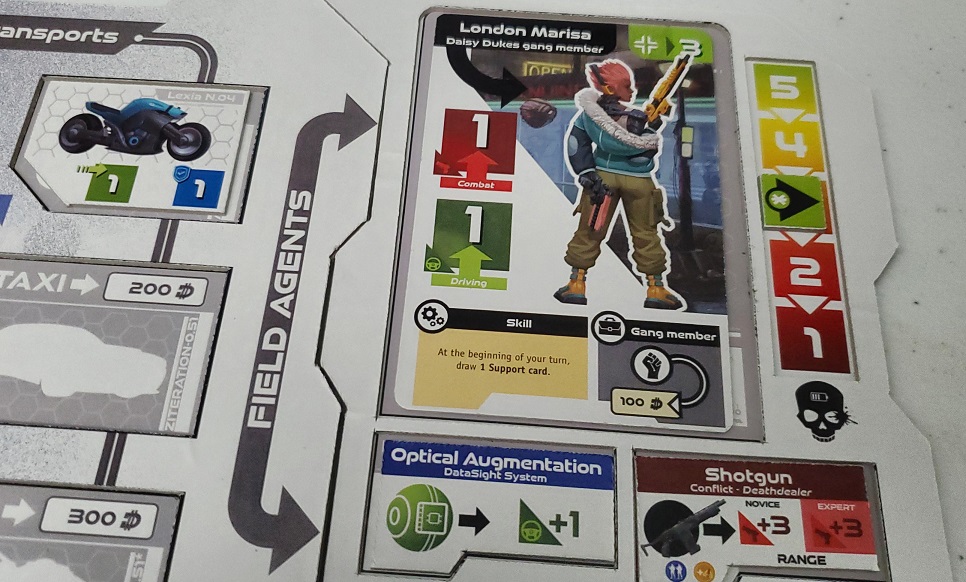 There are a few basic actions that can be performed without any event card. Things like recruiting new agents to your team, lobbying to gain influence (and various bonuses), buying new items, and more are all available to any agent. 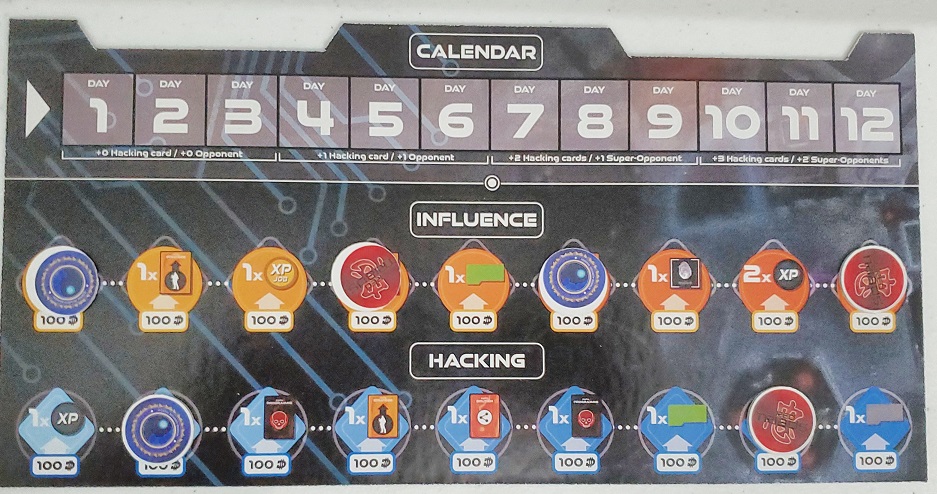 Players can lobby with city officials and spend money (Same thing, am I right?) to earn bonuses for their team.

But event cards will add event tokens to the district boards. These tokens allow certain actions to be taken, in order to resolve their associated event card. 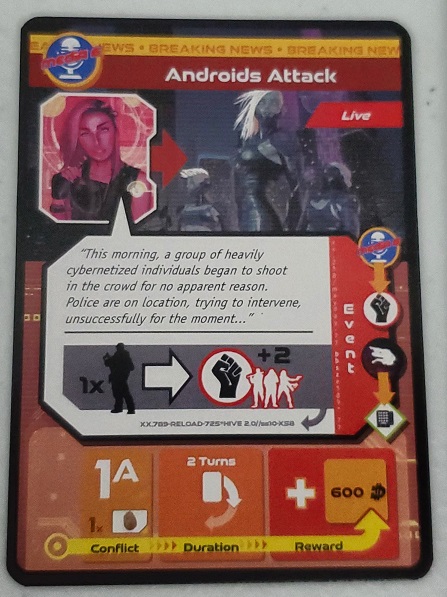 The icons on the right-center of the card shows which events take place where.

Each of these actions all resolves in different ways, from fairly simple escort missions to much more complex infiltrating hacking missions which are resolved through an icon matching minigame. But regardless of the event, the players will earn some reward for completing the event in time. In doing so, they could gain money, items, or most importantly clue tokens.

When a player gains a clue token, they draw them facedown and randomly. Clue tokens each have a color (or two) and an icon. Then each token is placed in one of the 3 investigation files on their organization board. Once any file is filled with clue tokens, they are discarded and the player earns investigation points based on the value of the clue tokens as well as any set bonuses or color or icons. 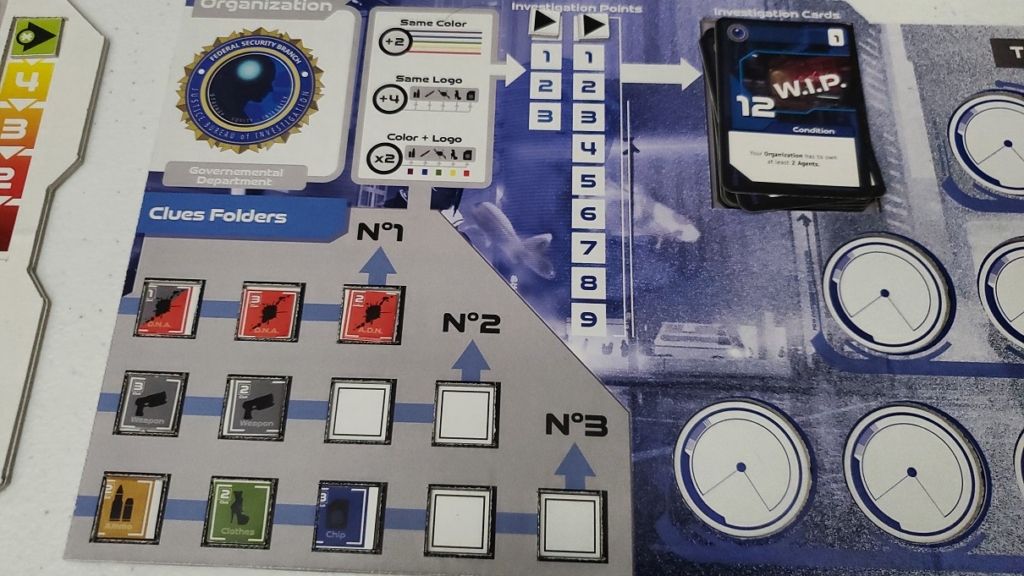 Yet another major aspect of the game is the combat system. Certain events will trigger combat, which can involve practically any number of combatants. Combat takes place on one of several separate combat boards, but each is divided into several sections by dotted white lines. Miniatures are placed anywhere within the different sections, but not on the colored circles. These colored circles represent strategic positions that can offer modifiers to attack and defense. Moving into any of these strategic positions requires an additional move action from whichever combatant is within that section. 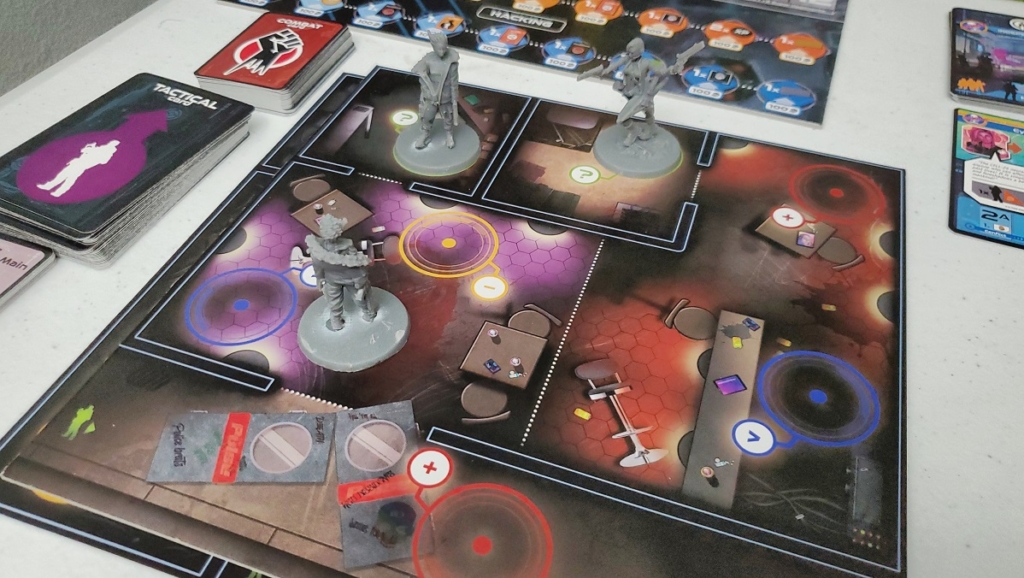 A Tactics card is played for each combatant. The tactics card will show which actions that combatant can take, as well as their initiative order. Combatants can make a close combat attack on any other combatant in their section, or a ranged attack on any combatant in the same or adjacent section. When an attack is made, the attacker and defender both secretly play a combat card and any modifiers from their position, weapons, items, skills, etc. This result is compared to a results chart.

Suppression tokens are placed on the defender’s tactics card and block out one of the actions on the card, making it unusable for the following turn. Combat continues until one team is all killed or they flee.

Cyber Odyssey offers a lot within each game and we weren’t able to cover everything. The event decks, trip cards, agent selection, item selection, and combat system will ensure each game feels like a whole new experience each time. There are tons of ways to play and viable strategies within each team.

The Kickstarter campaign is set to start this week and you can also check out the trailer below for more of the story and lore behind the game and its setting. 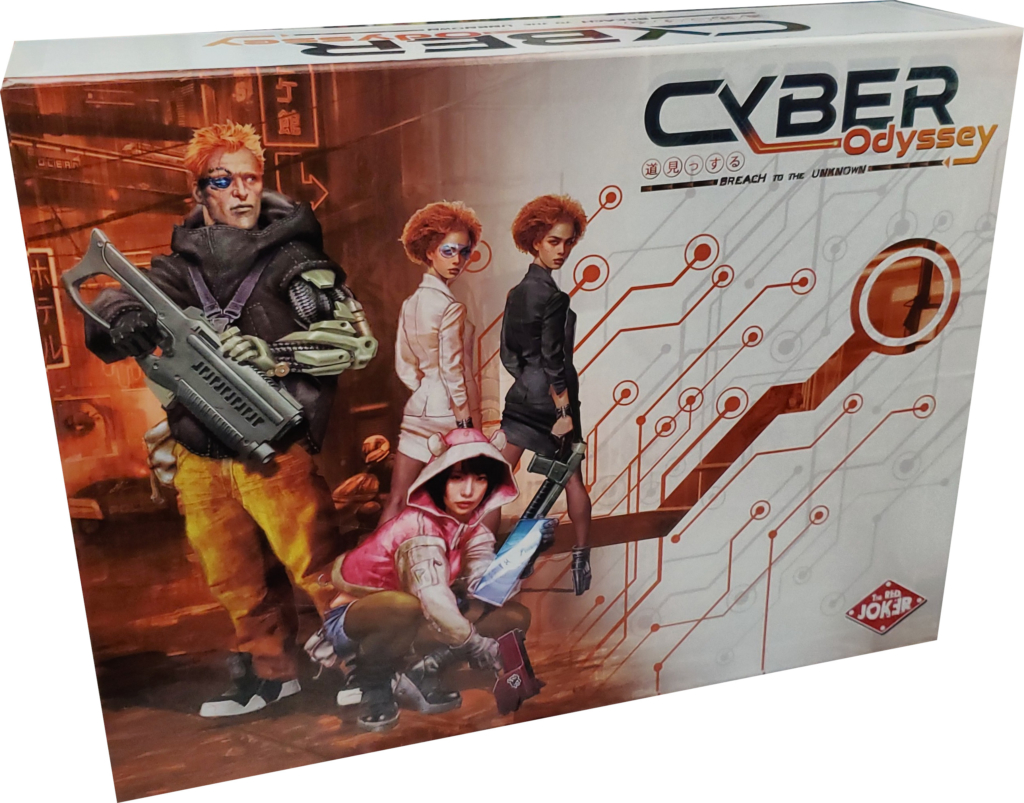 2088 AD: Economic, humanitarian, environmental, health and social crises have ravaged our Societies. Technology wasn’t able to make up for those disasters and huge cybernetic networks manage and try to protect what’s left of humanity. The latter seeks refuge in the interconnected megacities while the rest of the world remains devastated. Provinces are left to gangs fearing neither God nor man. Capitalism hasn’t collapsed, mega-corporations rule this flawed humanity in a riotous collection of technologies and continuous information flows. Technology race led former western countries to develop their own matrix network called the Western Network: the UNAE (United Network America-Europa) managed by the Centre matrix in NEW EDEN.

NEW EDEN consists of five game boards, each representing a specific city’s district. In each one of them, some actions are available, showing the abundant activity typical of late 21st century megacities. During each game turn, an Event card describes, as a TV news broadcast, what happens in each district (riots, meetings, crimes, governor’s election campaign…). There, you will find clues allowing players to push the investigation. 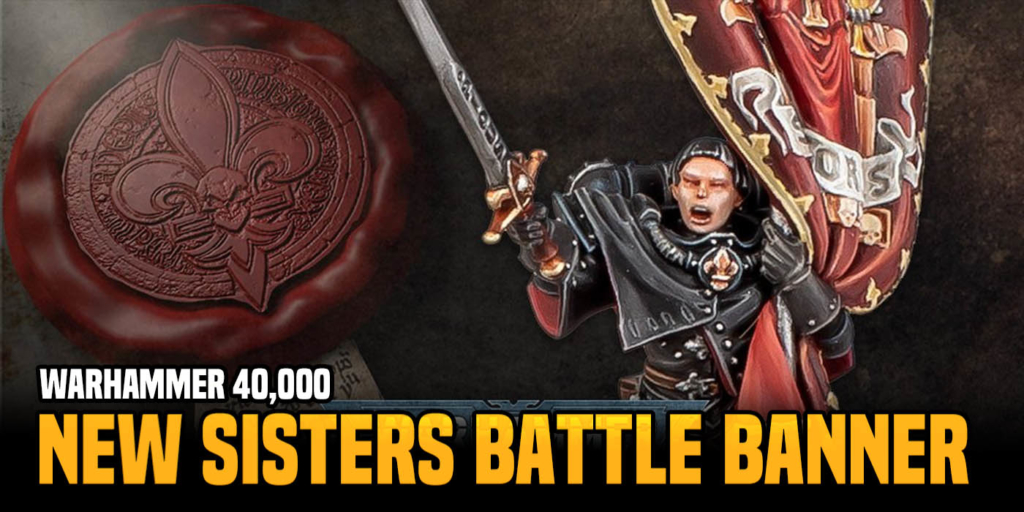