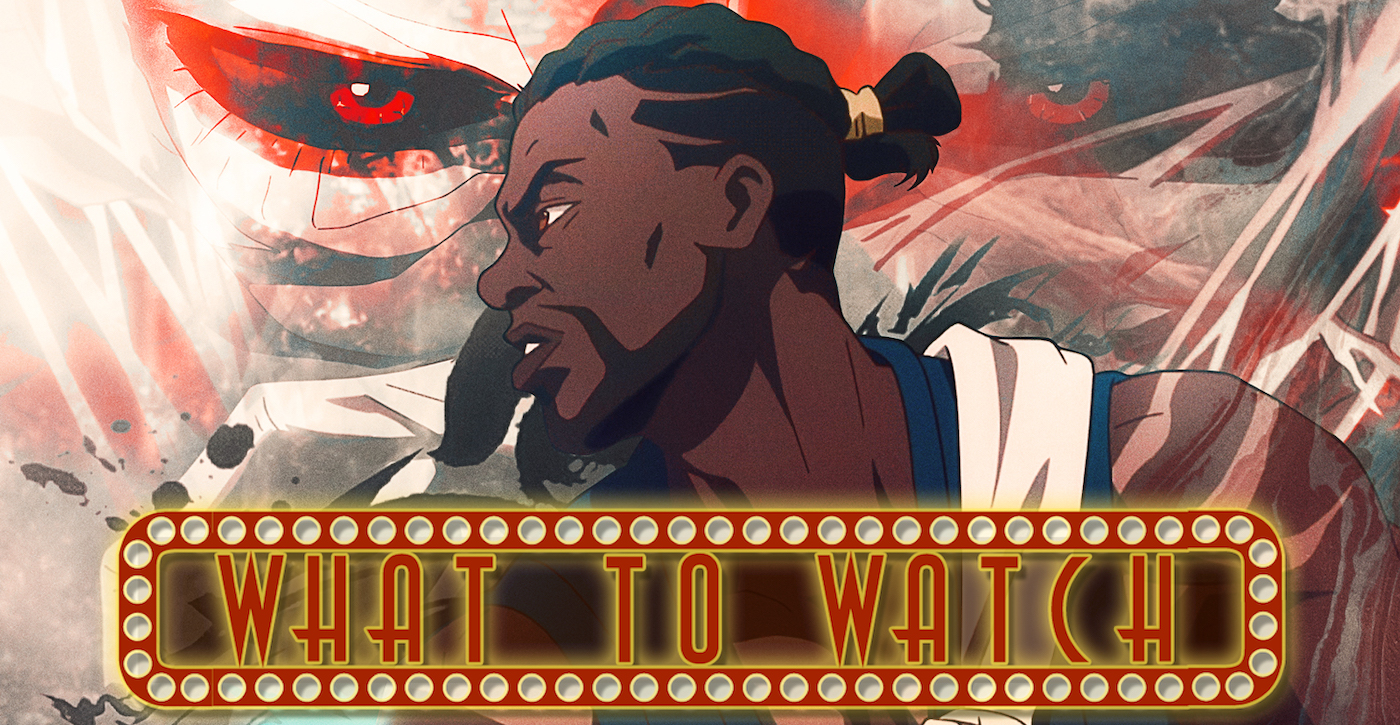 Cliff Walkers – Theaters April 30th
From Director ZHANG Yimou
Set the puppet state of Manchukuo in the 1930s, the film follows four Communist party special agents who return to China after receiving training in the Soviet Union. Together, they embark on a secret mission code-named “Utrennya”. After being sold out by a traitor, the team finds themselves surrounded by threats on all sides from the moment they parachute into the mission. Will the agents break the impasse and complete their mission? On the snowy grounds of Manchukuo, the team will be tested to their limit.

Separation – Theaters April 30th
Starring Mamie Gummer, Rupert Friend, and Brian Cox
8-year-old Jenny is constantly caught in the middle of the feuding between her lawyer mother Maggie and artist father Jeff. She leads a lonely but imaginative life, surrounded by puppets called “Grisly Kin”, which are based on the works of her father. When Maggie is tragically killed in a hit-and-run, Jeff and Jenny try to piece together a new life. But when Maggie’s father sues for custody, and babysitter Samantha tries to be the new woman of the house, life in their Brooklyn townhome takes a dark turn. The puppets and frightening characters come to life and Jenny is the only person who can see them. When the motives of the ghoulish creatures become clear, the lives of everyone are put very much in jeopardy. 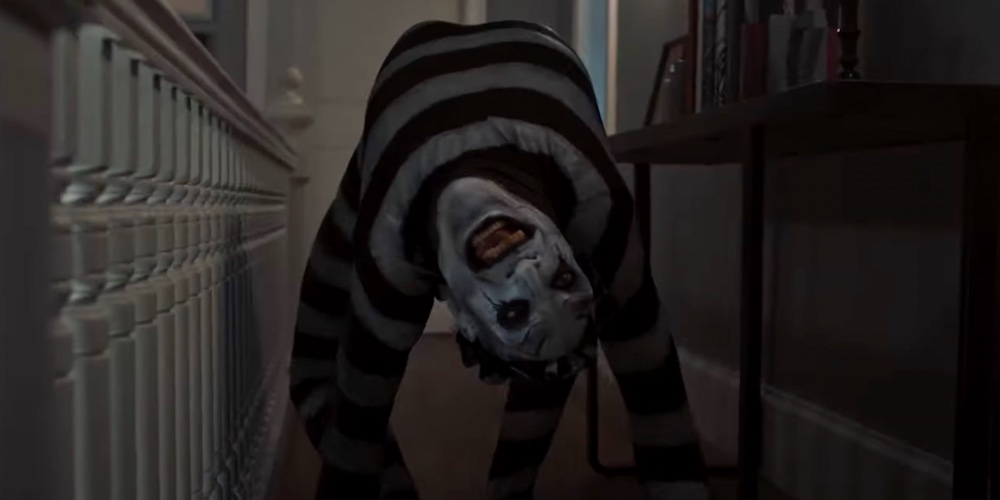