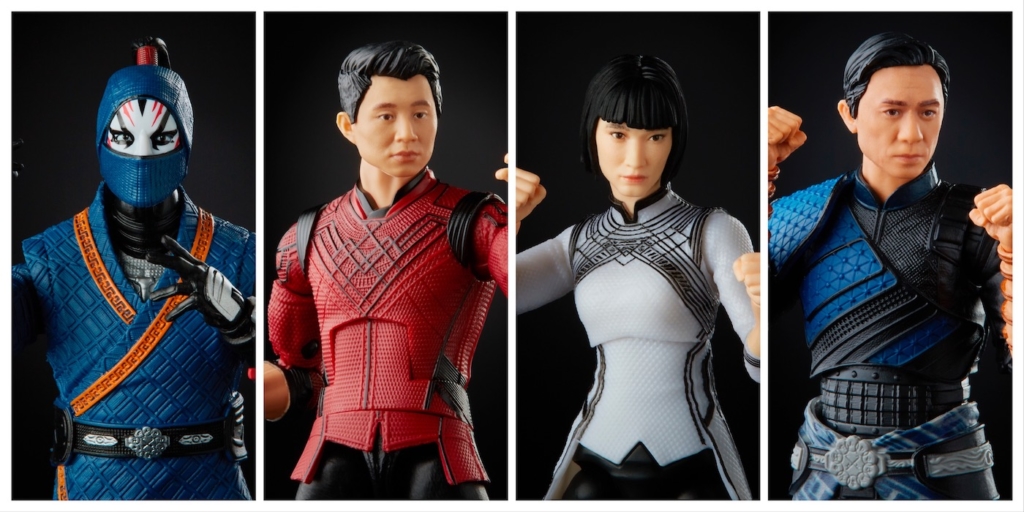 These new Marvel Legends action figures reveal a new character in Shang-Chi and The Legend of the Ten Rings.

The MCU’s fourth phase kicks off this fall with a superpowered martial arts story inspired by Bruce Lee, epic Wushu movies, and the golden age of Hong Kong cinema. And, as usual, its early merch reveals than the first trailer.

Marvel Studios’ “Shang-Chi and The Legend of The Ten Rings” stars Simu Liu as Shang-Chi, who must confront the past he thought he left behind when he is drawn into the web of the mysterious Ten Rings organization. The film also stars Tony Leung as Wenwu, Awkwafina as Shang-Chi’s friend Katy and Michelle Yeoh as Jiang Nan, as well as Fala Chen, Meng’er Zhang, Florian Munteanu, and Ronny Chieng.

Based on the toy previews, Katy is definitely more than she seems. Her shaggy creature companion has been leaked by Hasbro and Lego – they labeled it as Morris. There’s no hard confirmation but Morris looks like an interpretation of Hundun or Dijiang (he’s a bit pale, he’s usually described as being a fiery red), a legendary being that comes from Chinese mythology. It’s a creature of chaos that has been described as having six legs, four wings, and no face. Part of its chaotic nature is liking to sing despite its lack of a mouth (I don’t make the rules) and dance. I’m very curious to see how Morris plays into the plot of the movie. 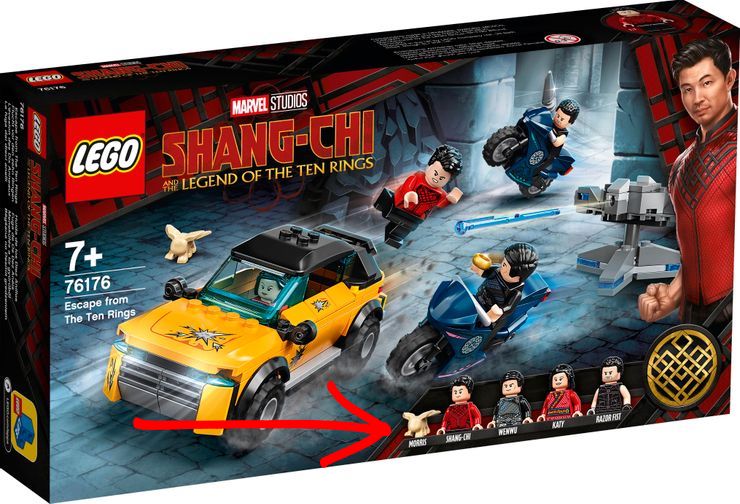 These action figures will be available this fall around when the movie comes out on September 3rd. They include a build a figure of Marvel’s Mr. Hyde if you collect all of them. You can check out the rest of the merch from Hasbro, Lego, and Funko here.

This quality 6-inch-scale figure features premium design, detail, and multiple points of articulation for posing and display in a MARVEL collection. Includes figure and 6 accessories. Available at Target in the US. 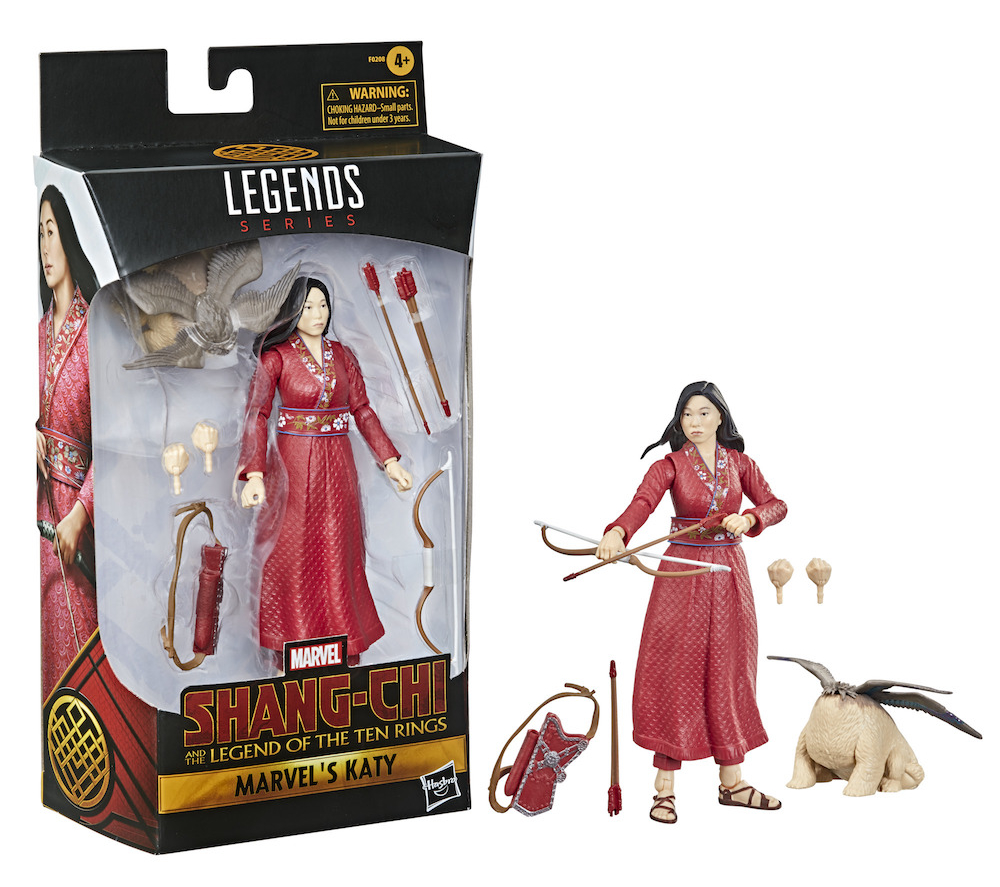 Fans, collectors, and kids alike can enjoy this assortment of MARVEL LEGENDS SERIES 6-INCH SHANG-CHI AND THE LEGEND OF THE TEN RINGSFigures, inspired by the characters from the MARVEL movie SHANG-CHI AND THE LEGEND OF THE TEN RINGS. These quality 6-inch figures feature premium design, detail, and multiple points of articulation for posing and display in a MARVEL collection. Characters in this assortment include SHANG-CHI, WENWU, XIALING, DEATH DEALER, and more. Available at most major retailers. 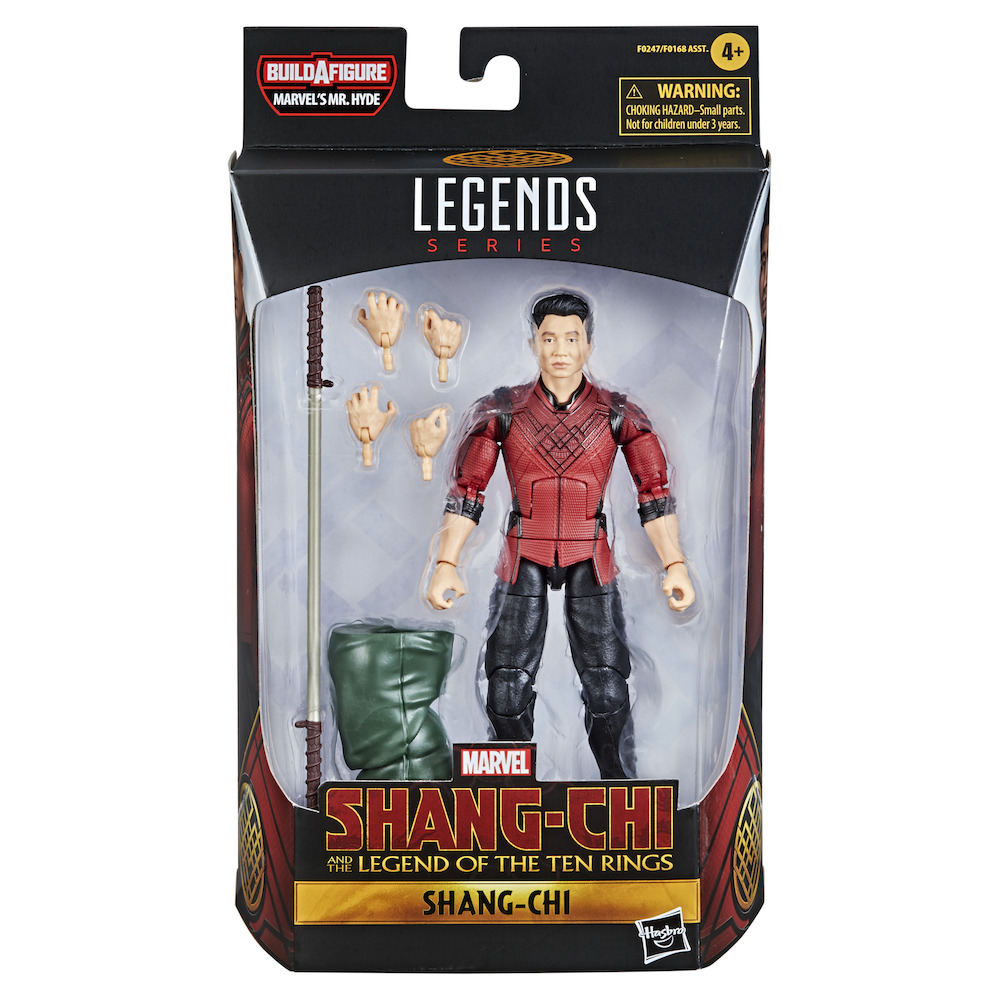 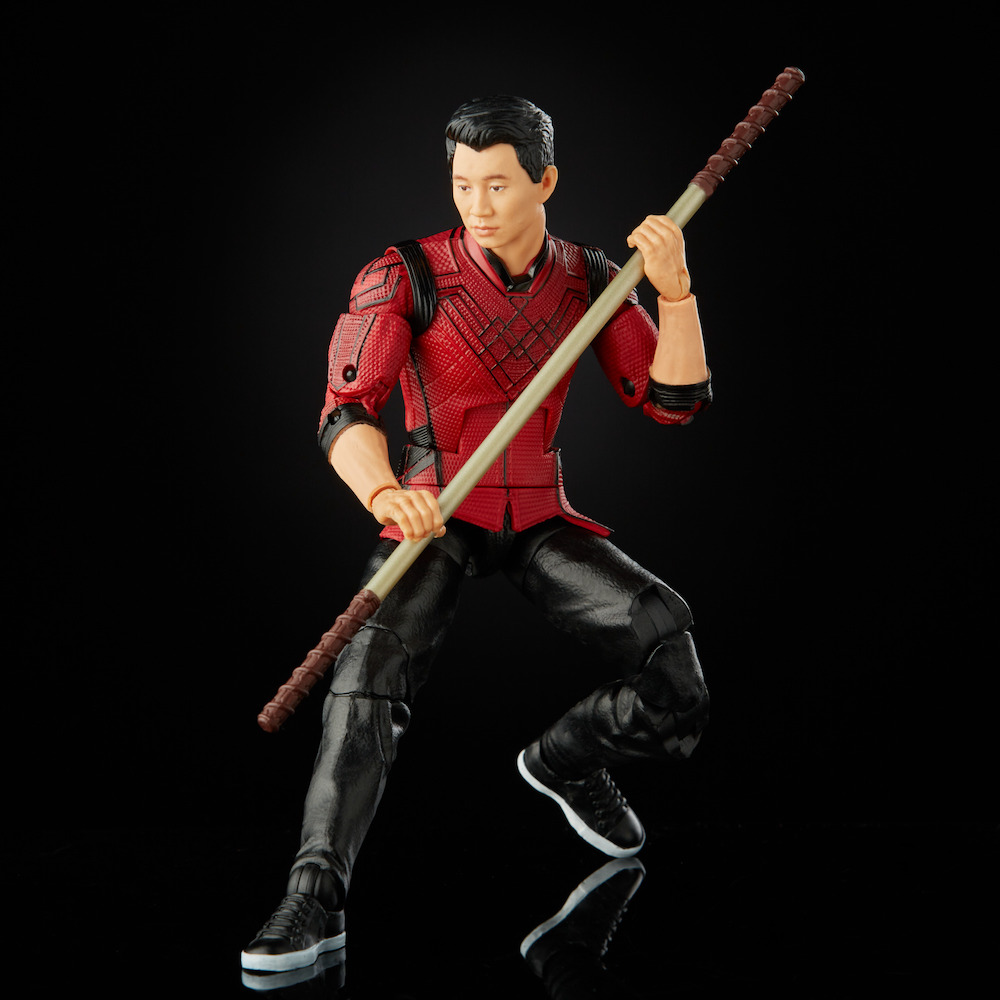 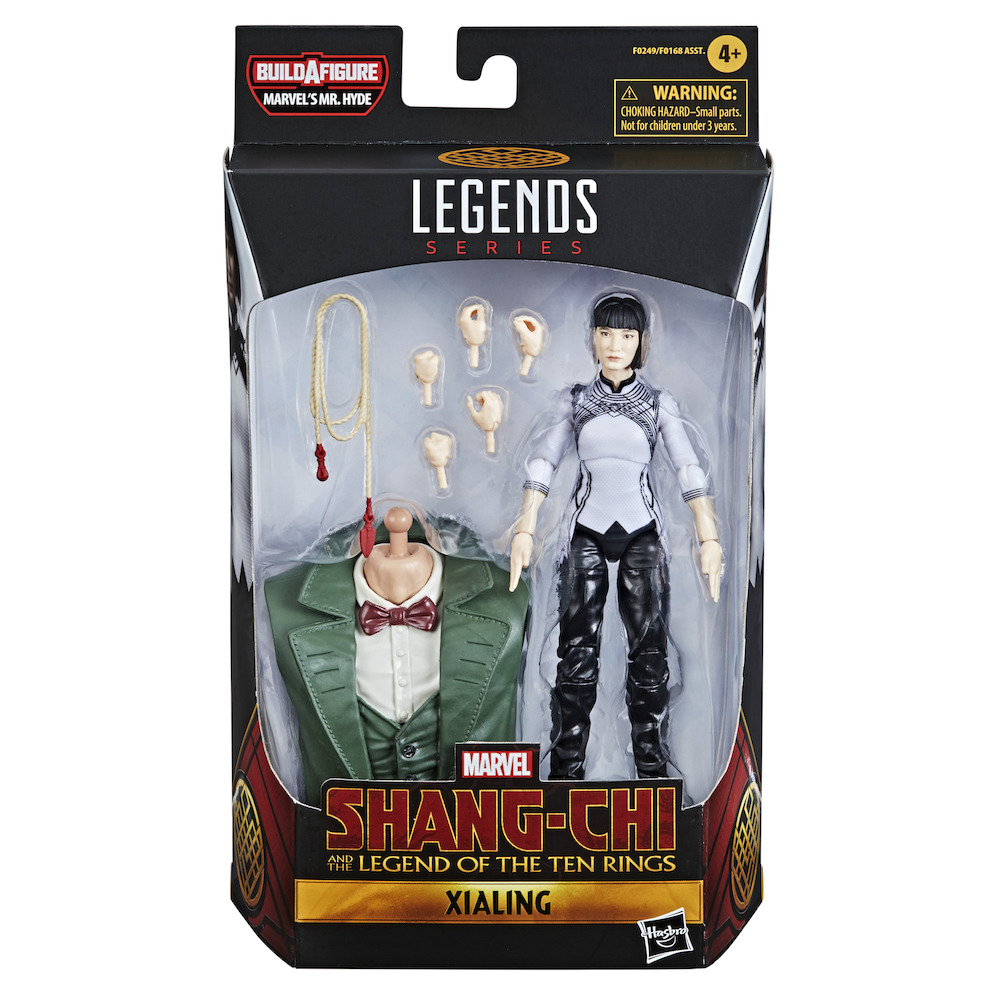 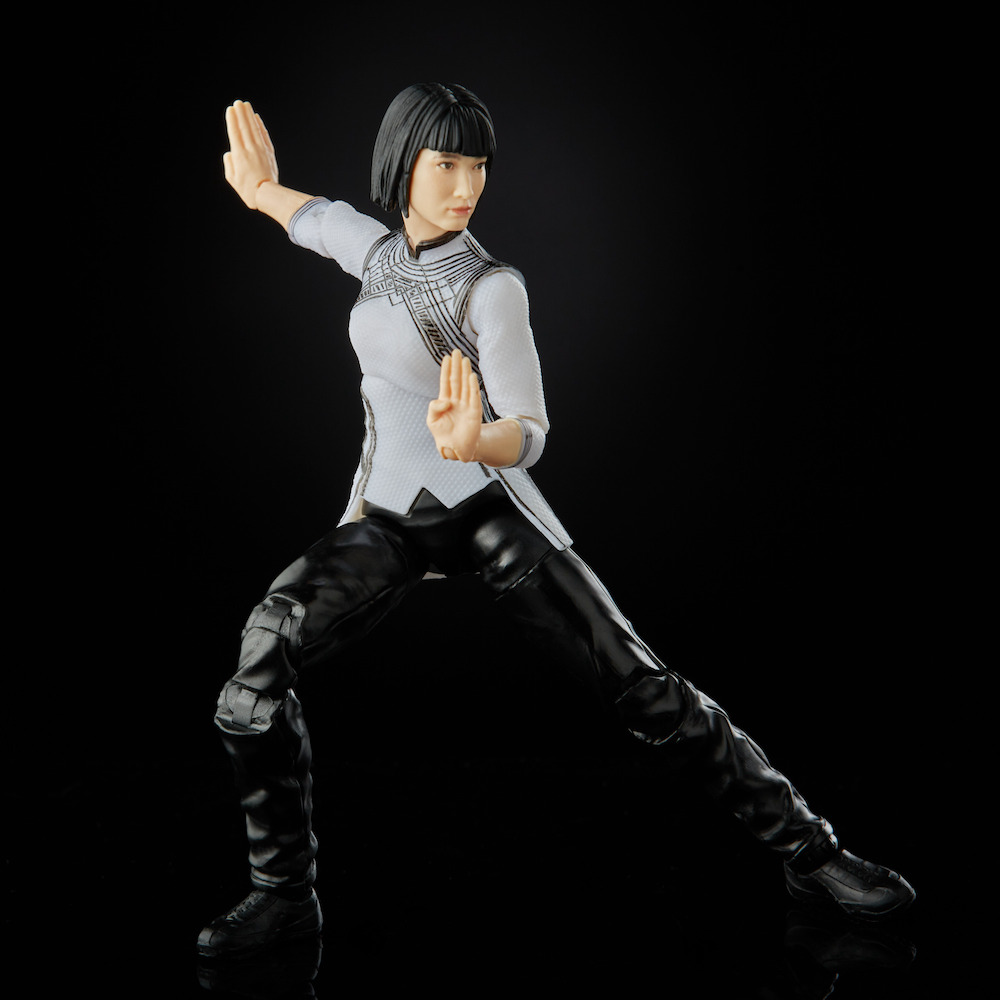 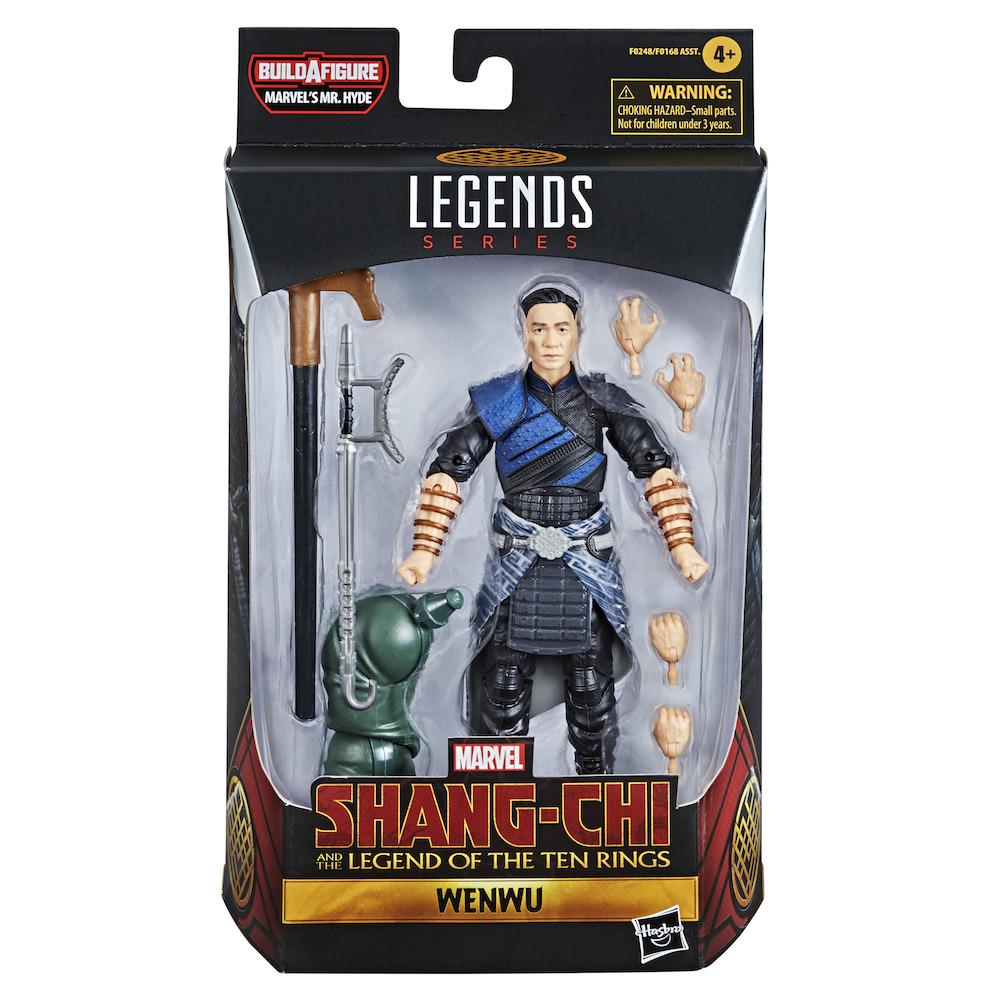 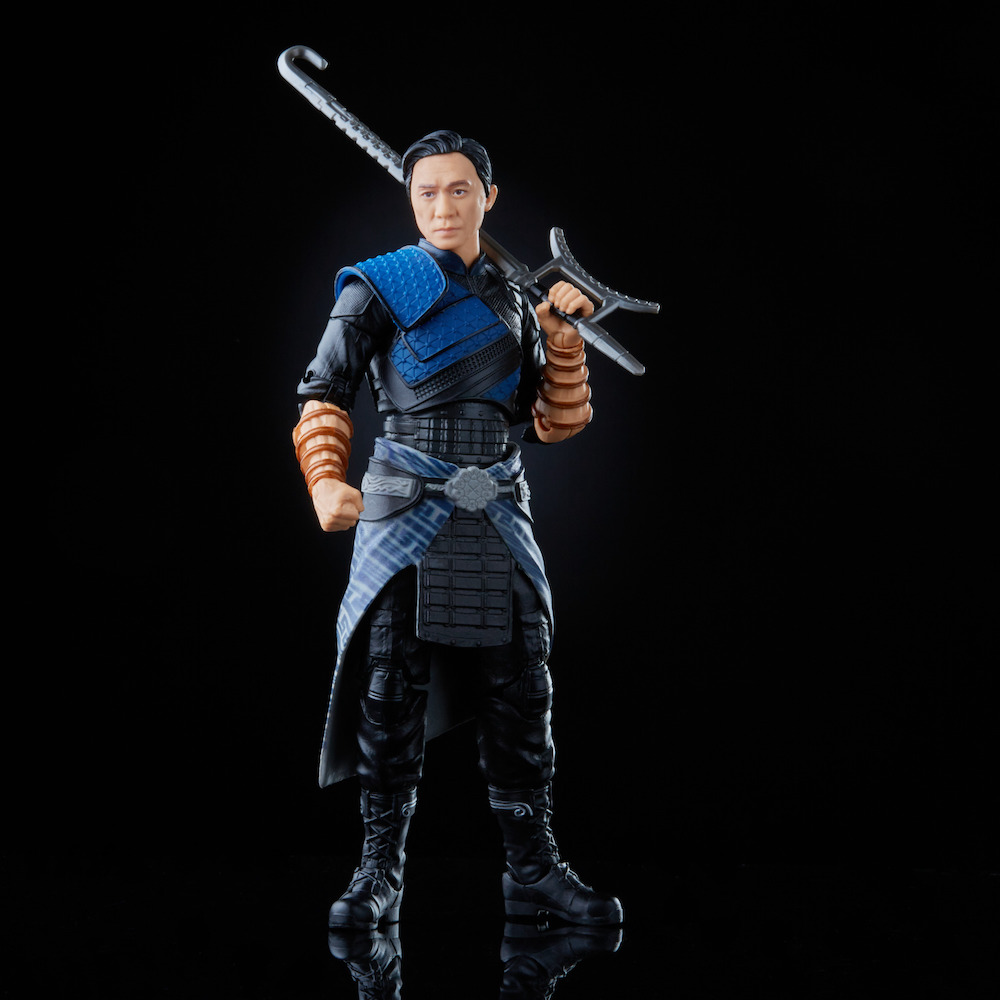 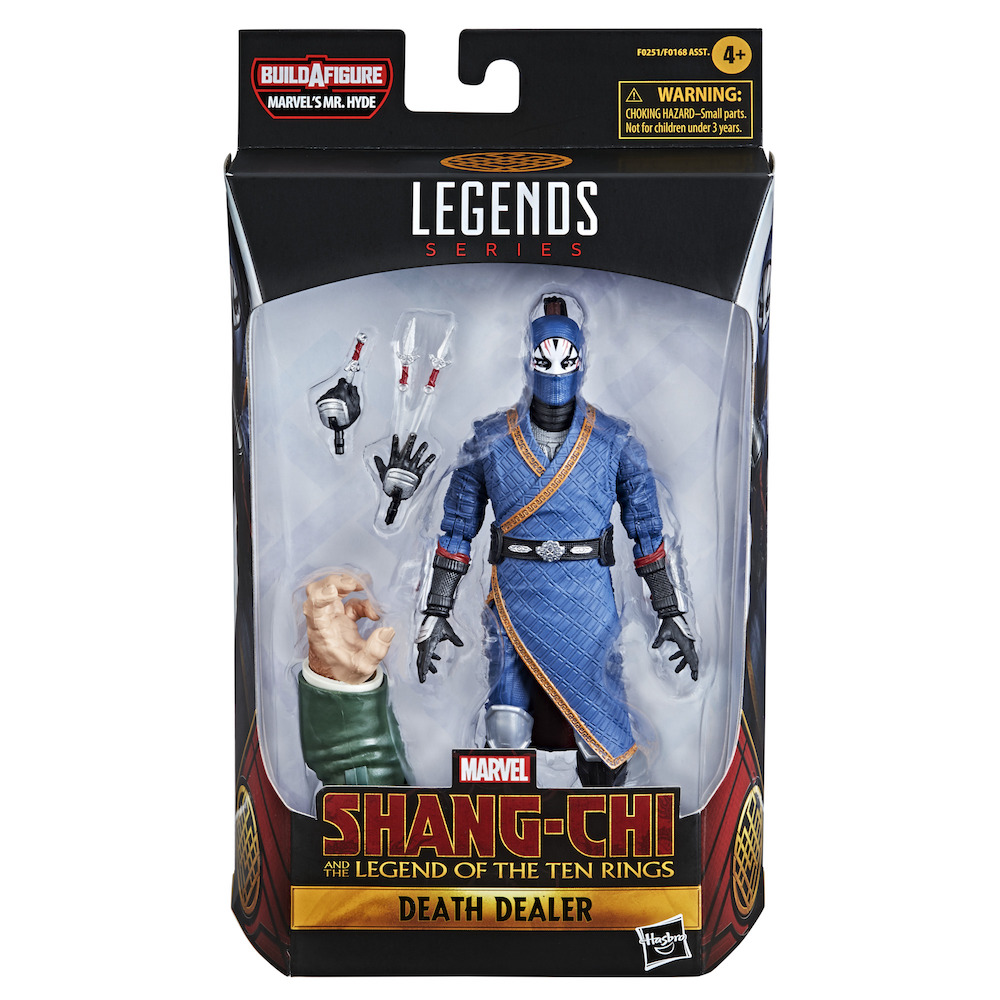 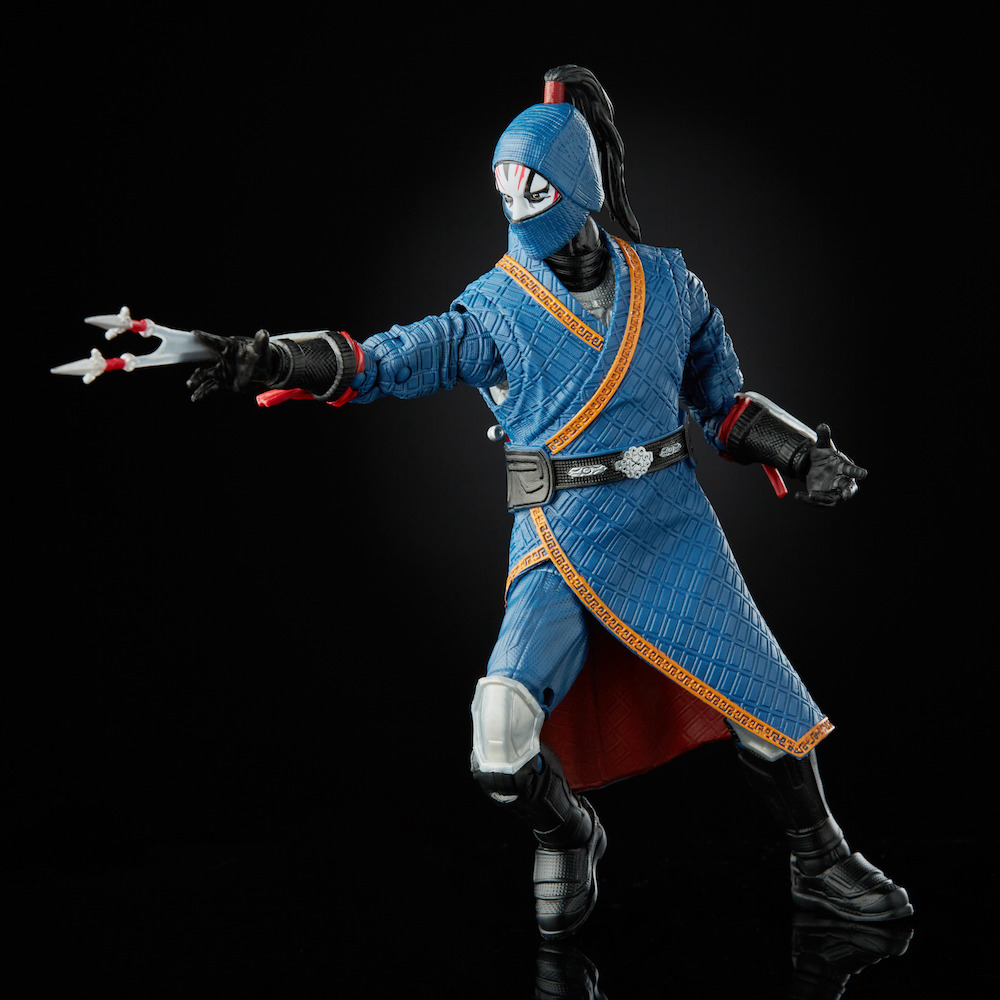 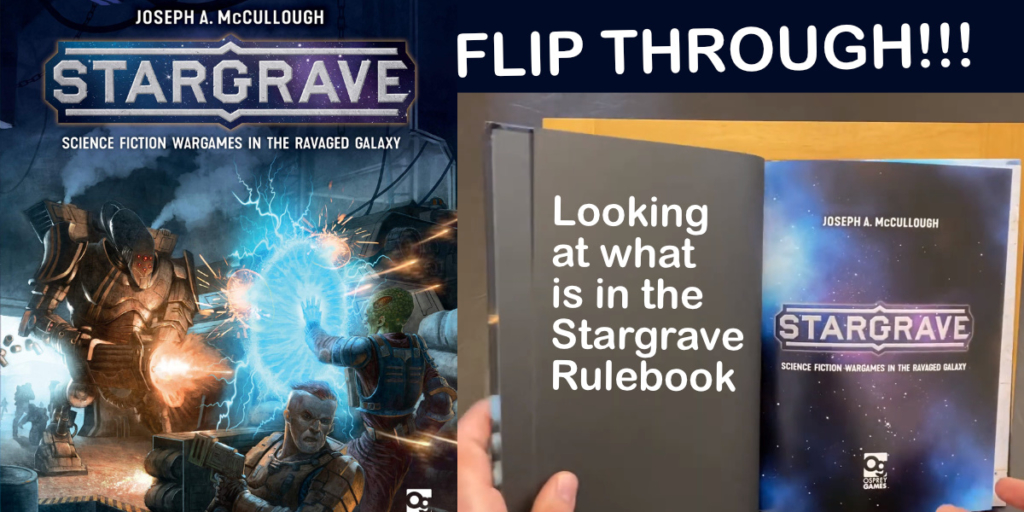