‘Mortal Kombat’ Behind the Scenes Clip Goes Straight for the Jugular 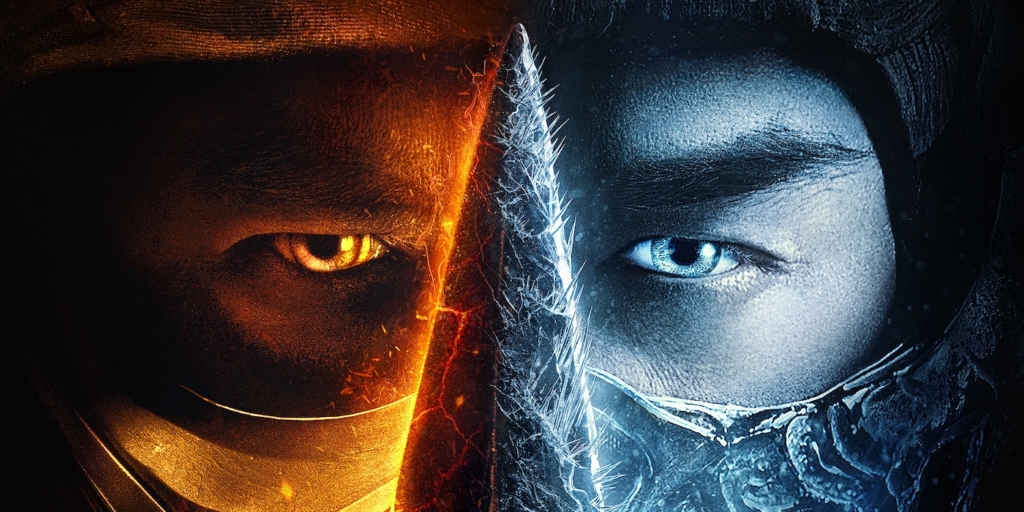 Only one week to go till your favorite video game fighters enter the ring in Mortal Kombat!

Warner Bros. went straight for the jugular with this new take on Mortal Kombat. It brings the characters and brutal fatality scenes from the games to live-action thanks to some talented martial artists and actors – including Joe Taslim as Sub Zero and Hiroyuki Sanada as Scorpion. In this behind-the-scenes clip director Simon McQuoid and the cast talk about creating fight scenes that live up to the iconic video game – complete with “sickeningly violent” end scenes.

In case you missed the red band trailer (you’re going to have to log in for this one).

Mortal Kombat arrives on HBOMax and in theaters on April 23rd. 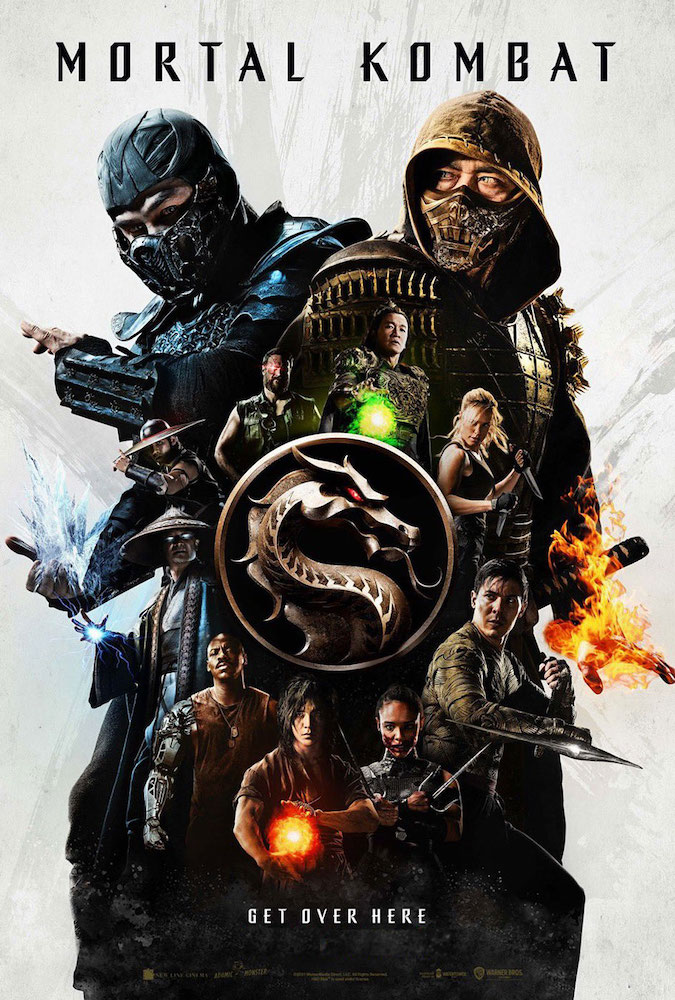 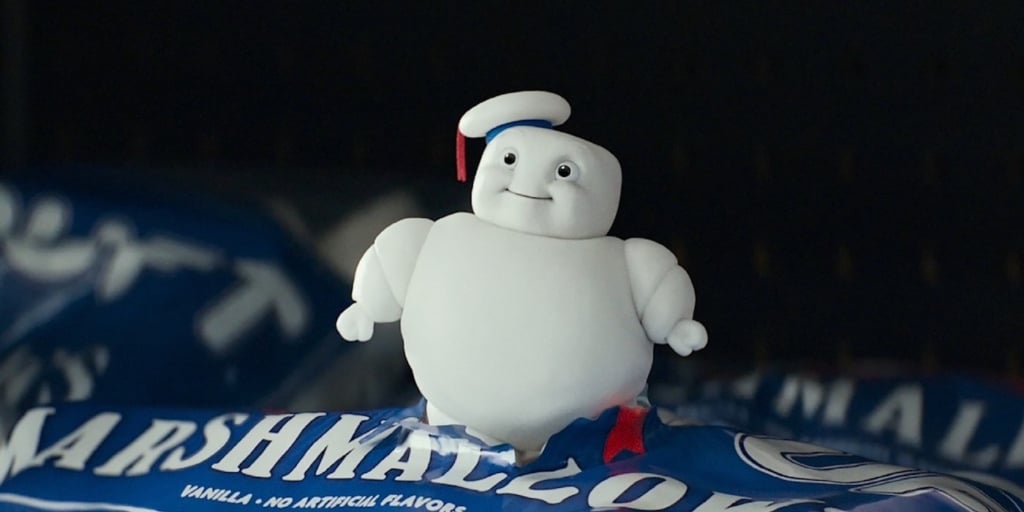