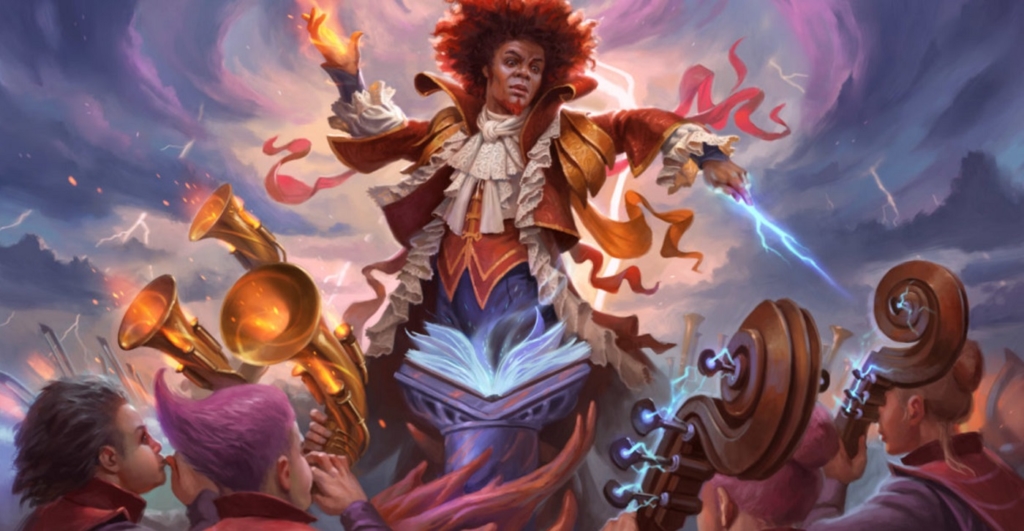 Come and take a look at the newest Strixhaven Commander Pre-Constructed Deck, find the dynamic red and blue of Prismari Performance.

School rivalries are heating up at Strixhaven. And today we look at the theatre kids and band nerds of Strixhaven–the students who were always out smoking and dressing cool, but still too wound up to actually cut loose because they need the drama teacher’s approval or they will literally explode. 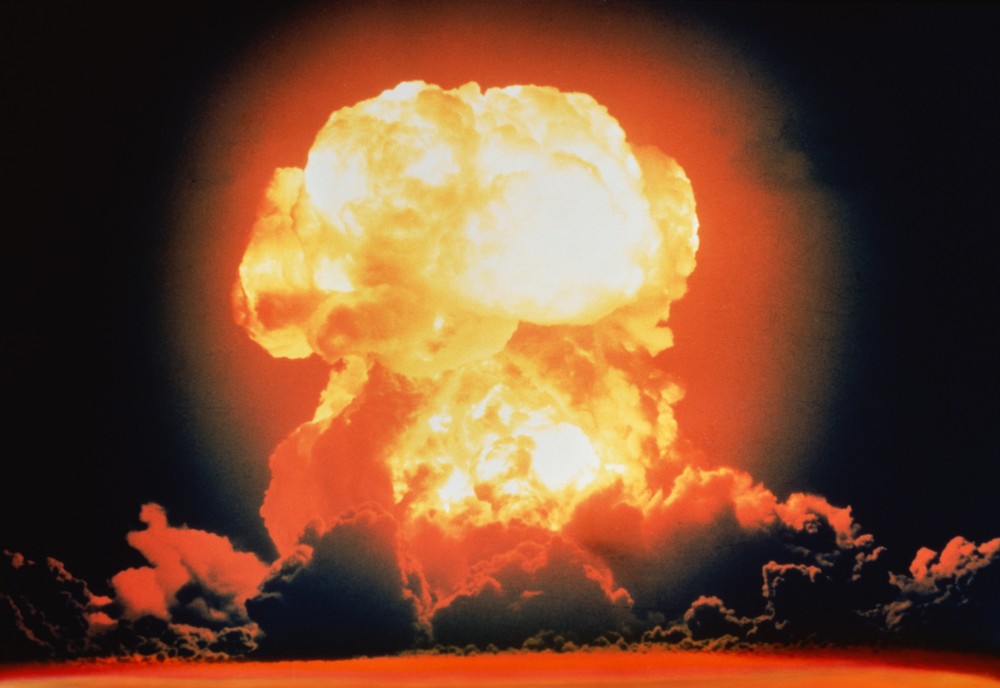 We’re talking Prismari College, whose motto is “Express Yourself With Elements.” And today is all about their new pre-constructed Commander deck, Prismari Performance, which blends red and blue together to be a big hit at any table. Let’s check them out, starting with their Commander, Zaffai, Thunder Conductor. 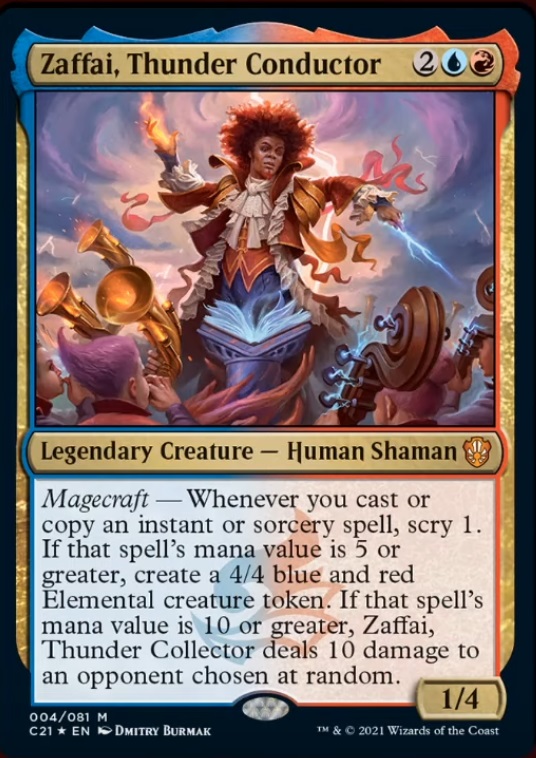 Zaffai wants you to be casting spells all the live long day, so that you know exactly what’s coming up. And, if you cast those high power spells, you get even more value out of them with fairly hefty creatures and damage in the works. 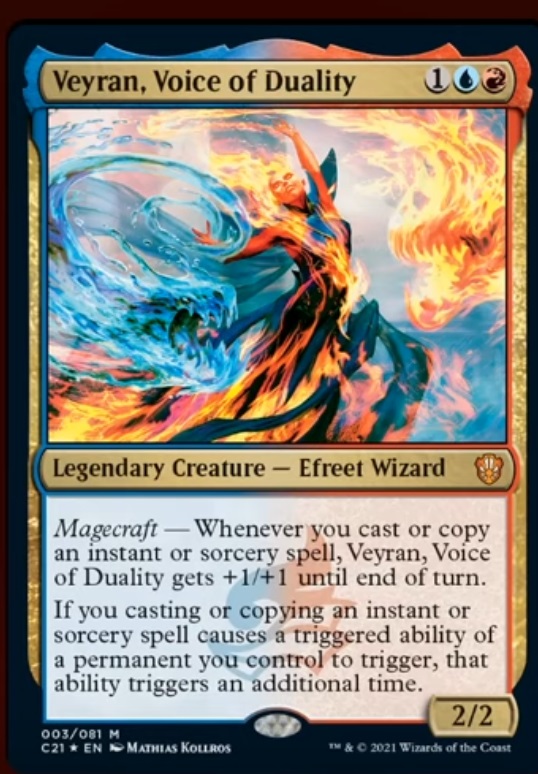 The other two legendaries in the set are also themed around this. Veyran, Voice of Duality and Rootha, Mercurial Artist–both want you to cast spells so that you can either buff ’em up, or get copies. Which all plays into Zaffai’s main ability. 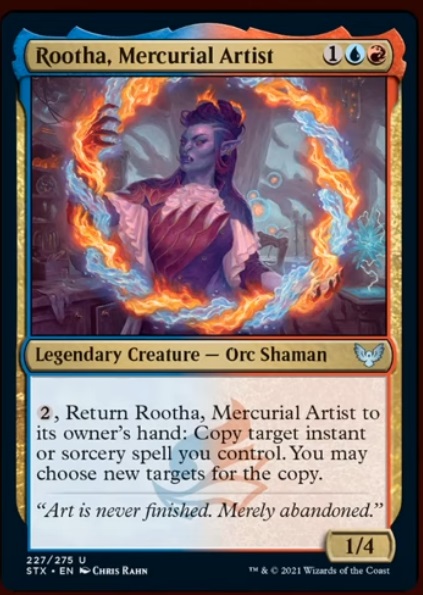 Red and Blue, casting spells? Who’d have thunk. What spells might you be casting? Let’s have a look. 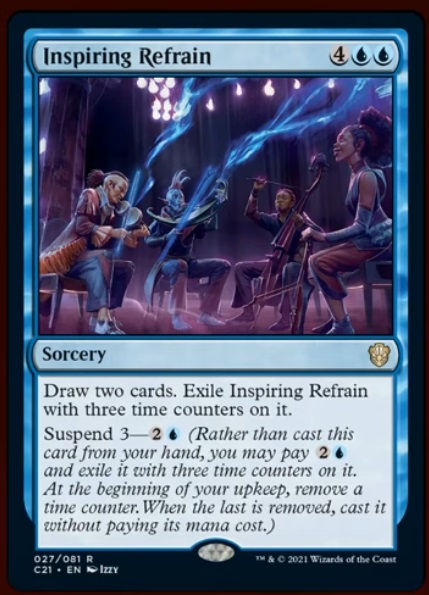 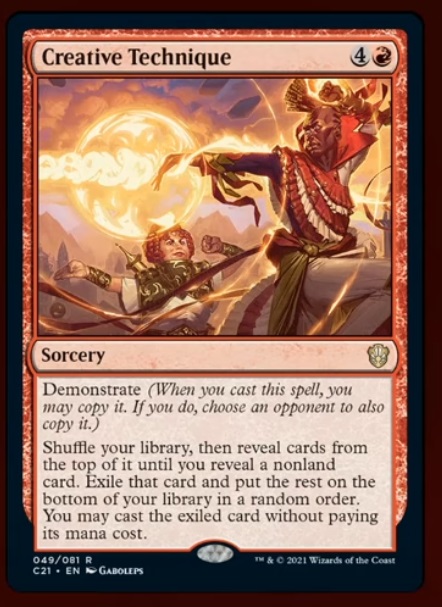 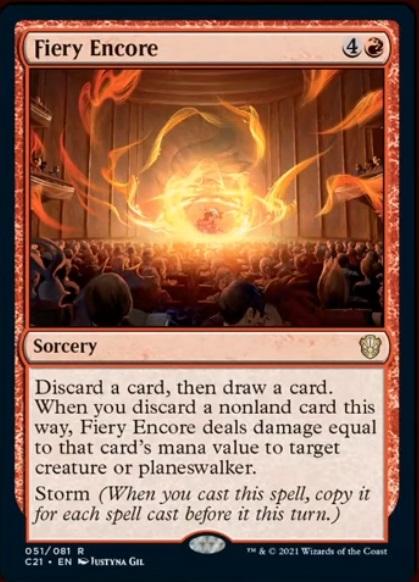 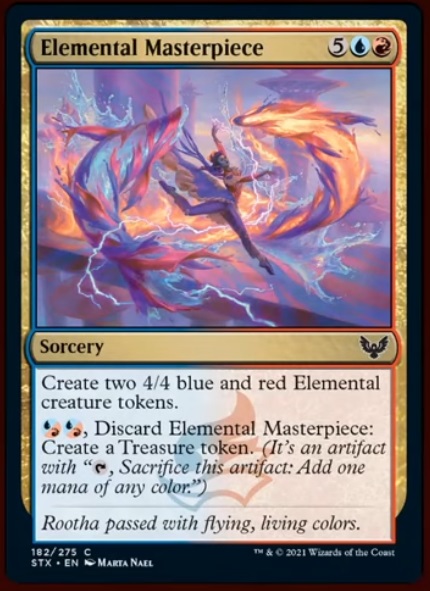 Here’s a look at some of the heftier spells you might cast. Of course, you’ll have to live long enough to get enough mana to cast ’em, but surviving the early game is what all those instants and sorceries are for. 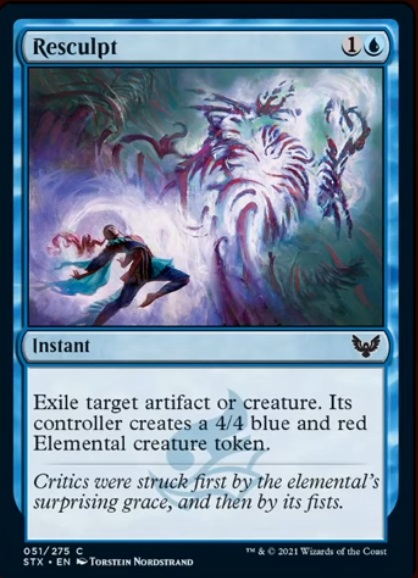 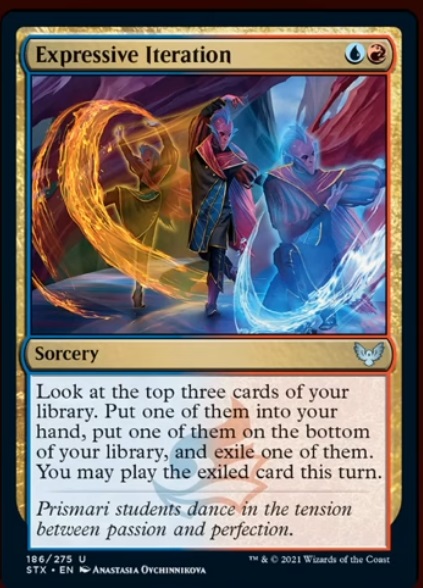 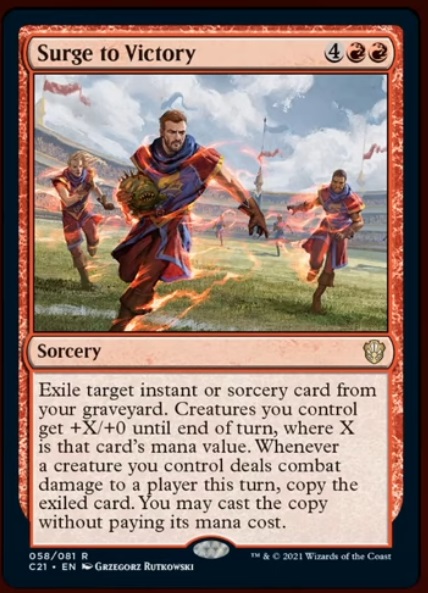 You’ll also have a fair amount of power to play with in terms of creatures: 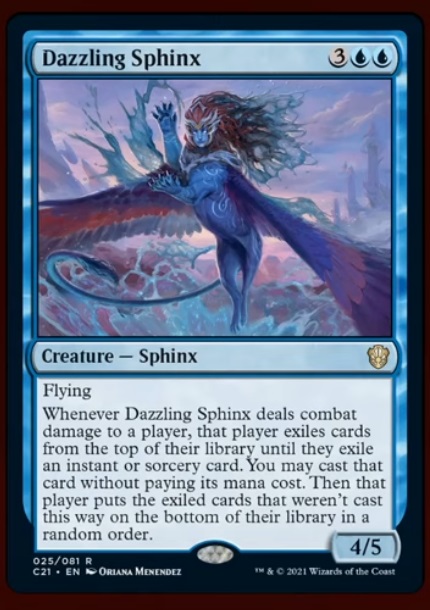 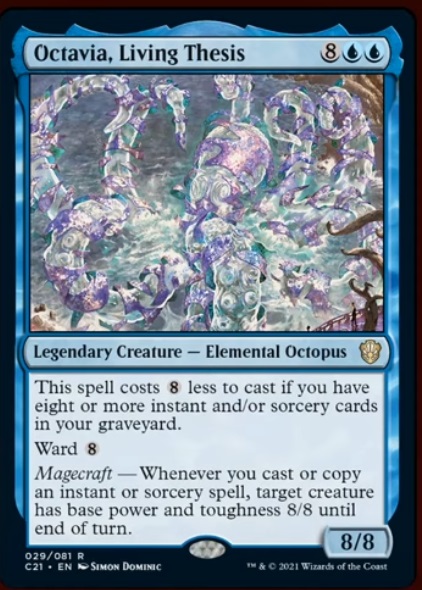 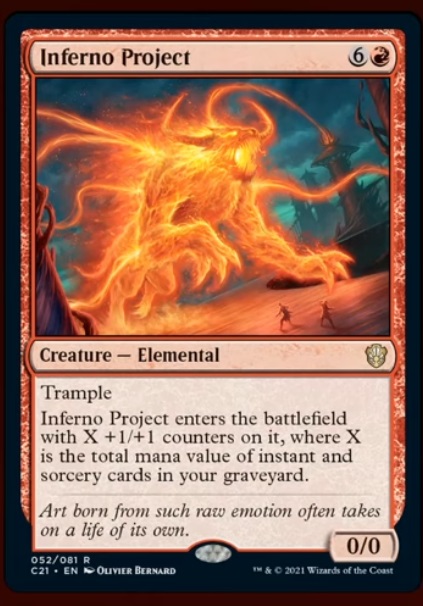 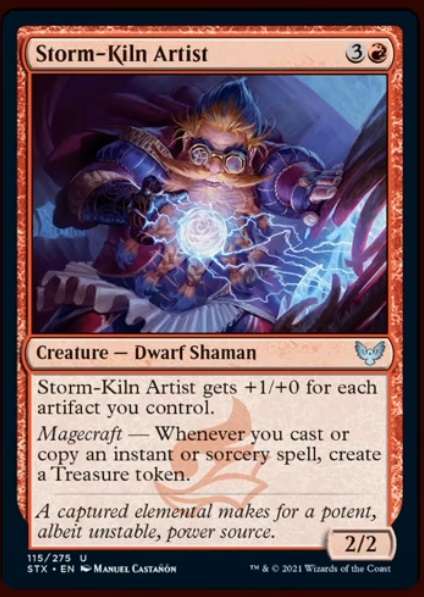 You’ll also have a lot of Wizards at your disposal. 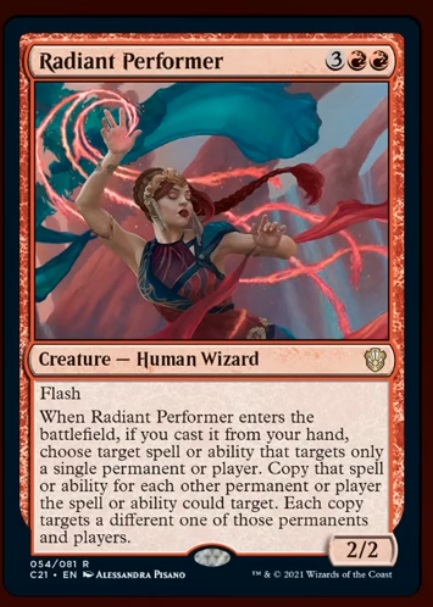 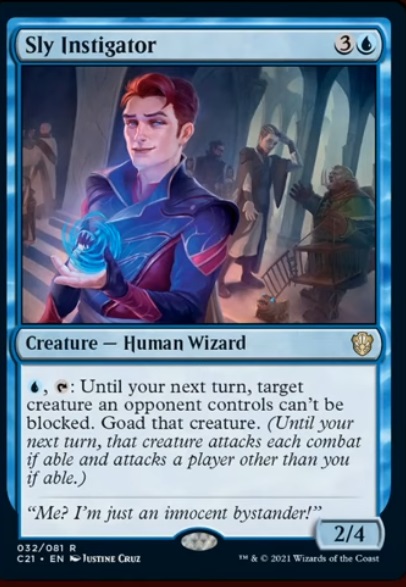 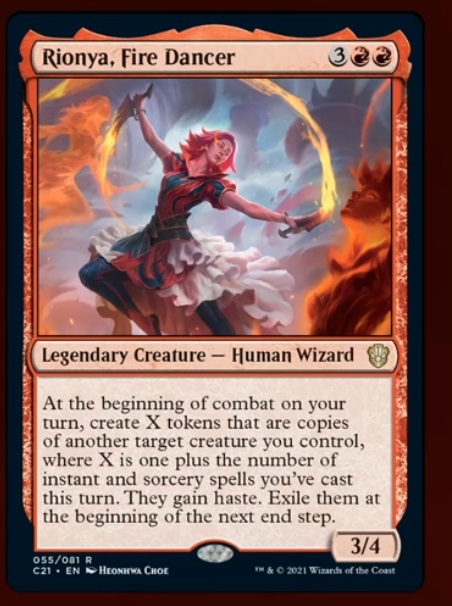 And a few artifacts as well: 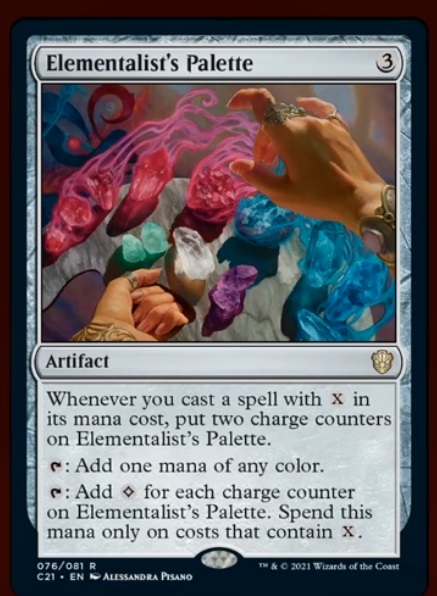 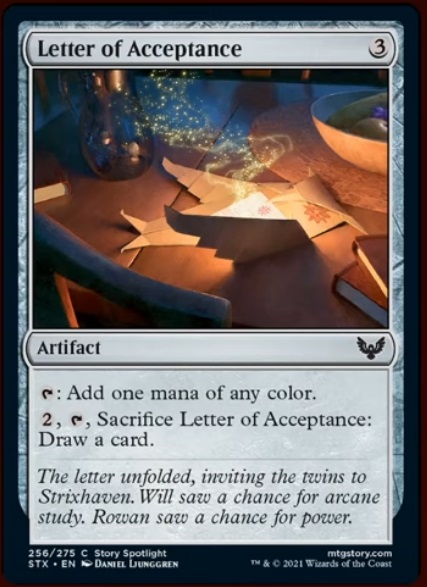 Round it all out with a couple of special lands, and you’ve got a lot to play with in Prismari Performance. 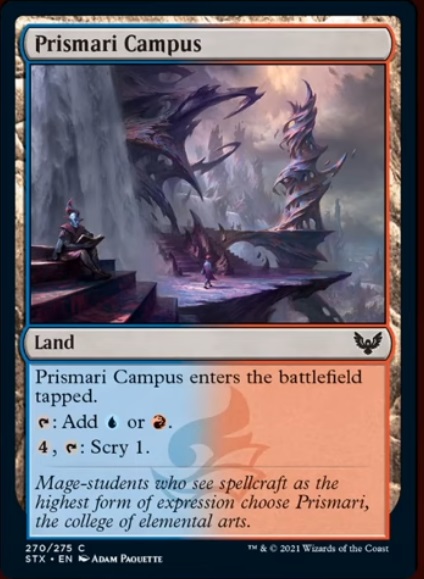 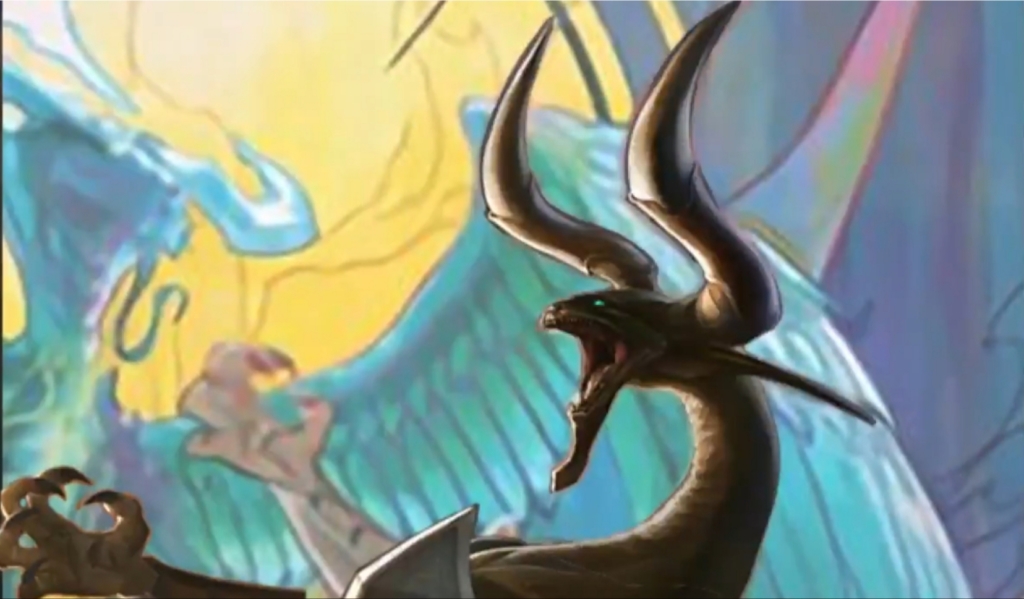