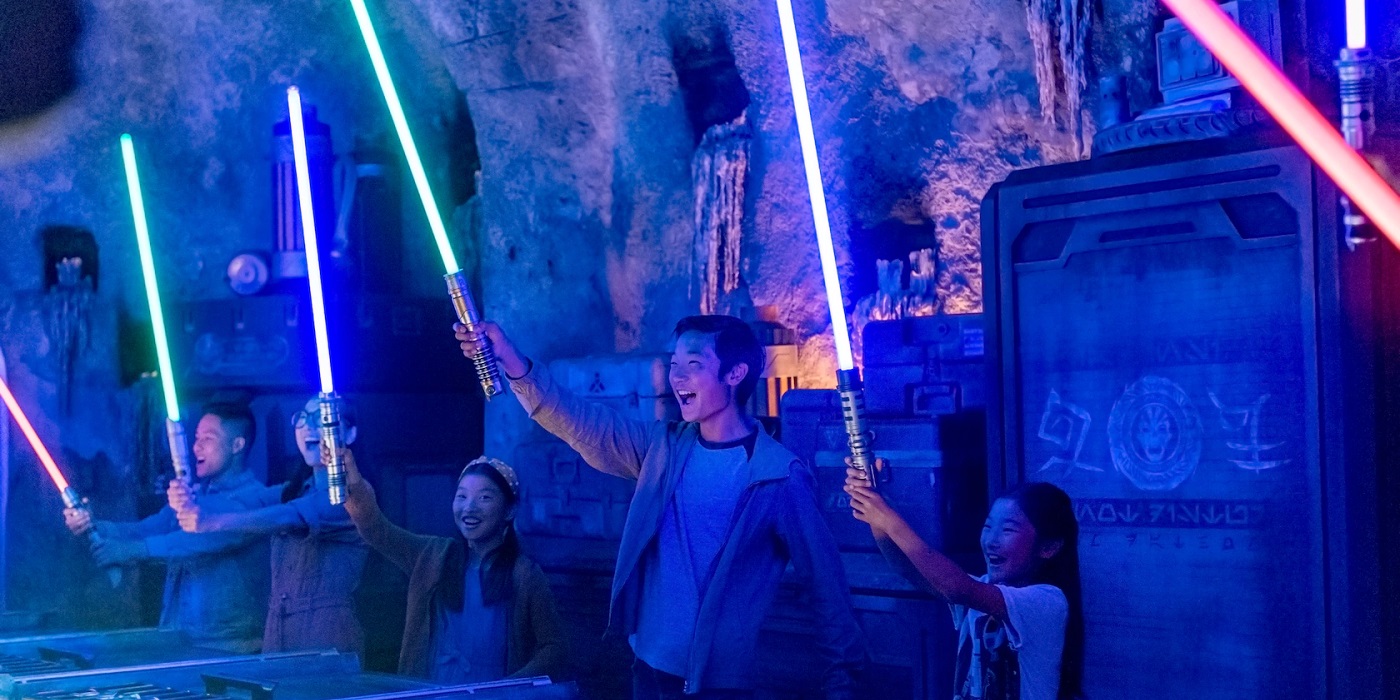 Last week we were teased with the promise of realistic lightsabers coming soon to park gift stores; let’s take a look at how realistic.

With Disney Land reopening this month (to California residents only, but it’s a start), a light is finally visible at the end of the proverbial Covid tunnel, and two park passes sitting unused on my app since last year, it’s safe to say that I’m looking forward to finally getting myself to Galaxy’s Edge. And after last week’s announcement of realistic lightsabers appearing in park gift shops one day soon, I’m betting that at least a few of you are right there with me. But what do we know about these future huge draws to the park? 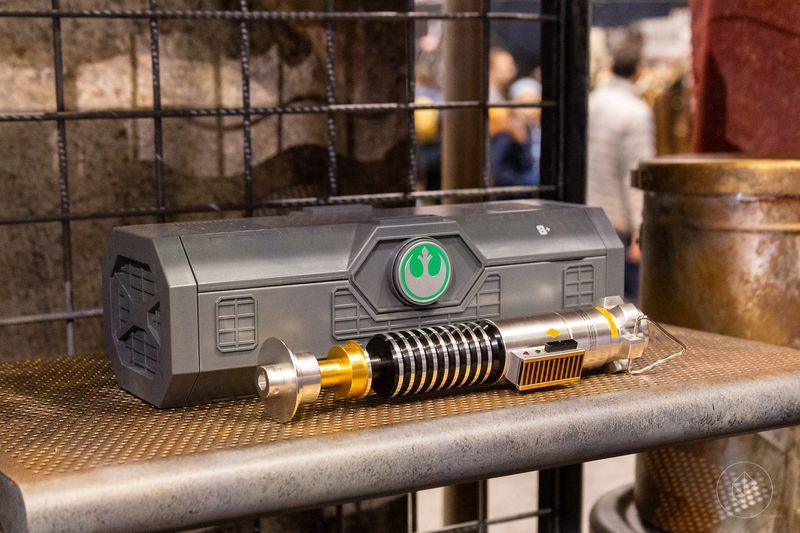 Last week at a Special Look Inside Disney Parks press conference Josh D’Amaro, Disney Parks Chairman, teased upcoming “realistic” lightsabers. I have a lot of questions, and I’m sure you do too, such as “How realistic are we talking?” “What price point will we be looking at?” and “Will they be able to cut through metal or are they just realistic-ish?” Photos and videos weren’t allowed at the conference, so it’s hard to figure out exactly what we can expect, but they sound pretty cool nonetheless.

This wouldn’t be Disney’s first foray into selling high quality lightsabers to potential padawans. I’ve had a chance to check out the standard lightsabers they’re selling, and I’ve been wanting Ahsoka’s pair for my own since Celebration 2019. They’re gorgeous, heavy, detailed works of art with optional blades you can attach, what’s not to love?

Realistic and retractable sabers looks like they may have taken a little more work and a lot of time though, based on the patent Disney filed four years ago in 2017. An excerpt from that patent reads:

More of the patent information, including sketches, can be found here.

Okay, so it probably won’t cut through metal, but if this description is close to what the final product will look like, it seems like Galaxy’s Edge will have a future best seller on their hands. 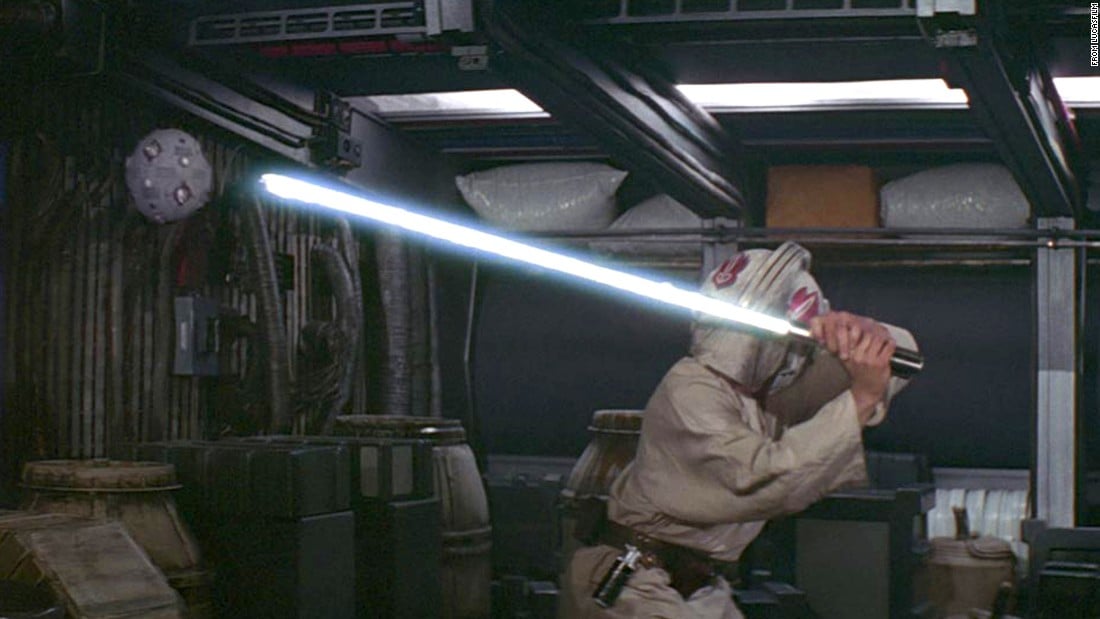 Will you buy a “realistic” lightsaber one day? What’s your lightsaber color? Which character’s lightsaber is your favorite? Let us know in the comments!