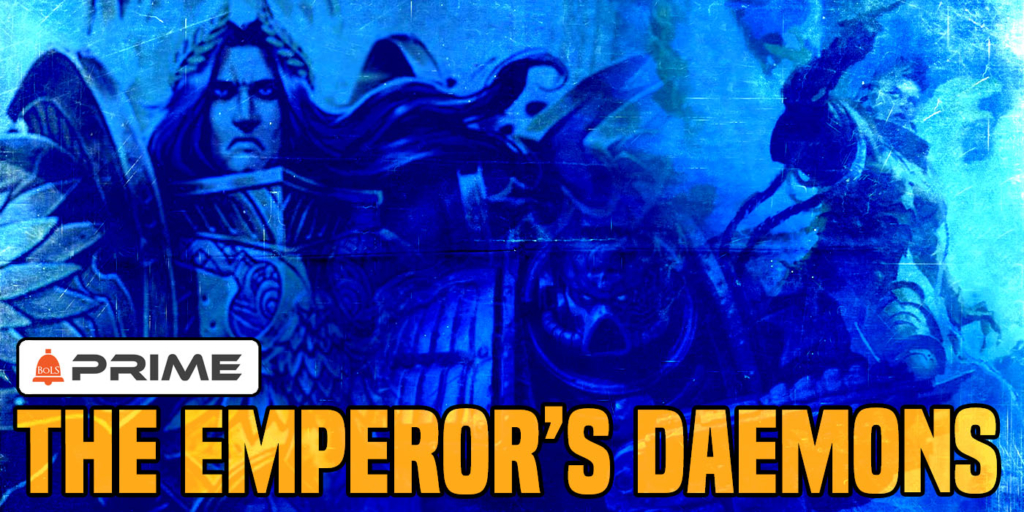 In the 41st Millennium Mankind stands at the brink. The enemies of the Imperium surround it on all sides and batter its gates. Among all the foes that mankind faces the most deadly and insidious are the forces of Chaos, the Primordial Annihilator. The Archenemy has many faces and its troops are limitless. Hordes of humans, or once human, fight for it, some raised on warp touched worlds, others fell traitors fighting the long war. Yet the most deadly, and the most true, facet of these forces are the Daemons. True beings of the Warp, they breach the veil between worlds to wreak havoc on the meitnerium. Against these dark forces stands the Emperor of Man, someone who must surely be the opposite of the demonic. Right?

The Emperor And The Warp

On the face of things, the Emperor stands opposed to the Warp. Indeed His stated plan was to enterally cut humanity off from the Warp for a time. At first glance, this would seem to make Him an opposing force. And yet this isn't the case. The Emperor's powers are closely tied to the Warp, and we know He can manipulate it, even going so far as by M41 being able to calm warp storms. He als... 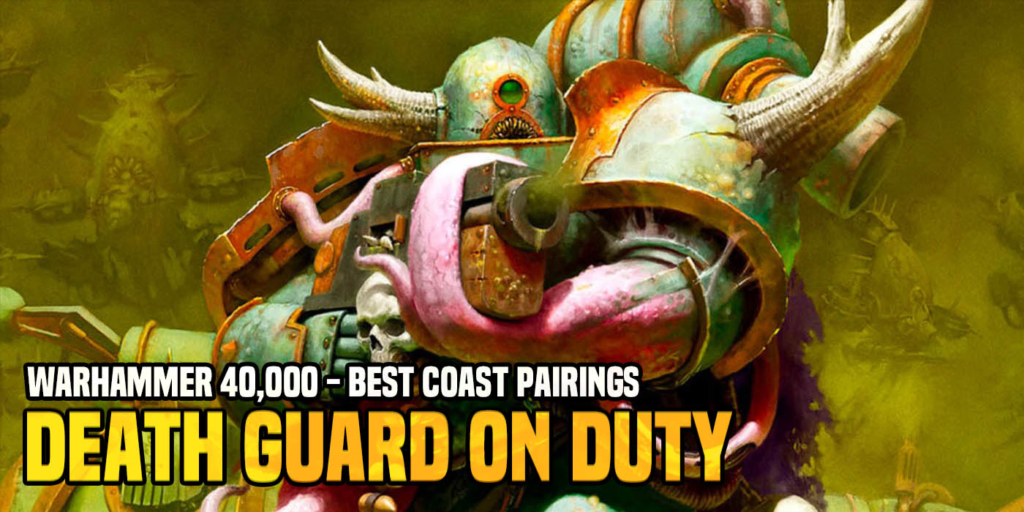