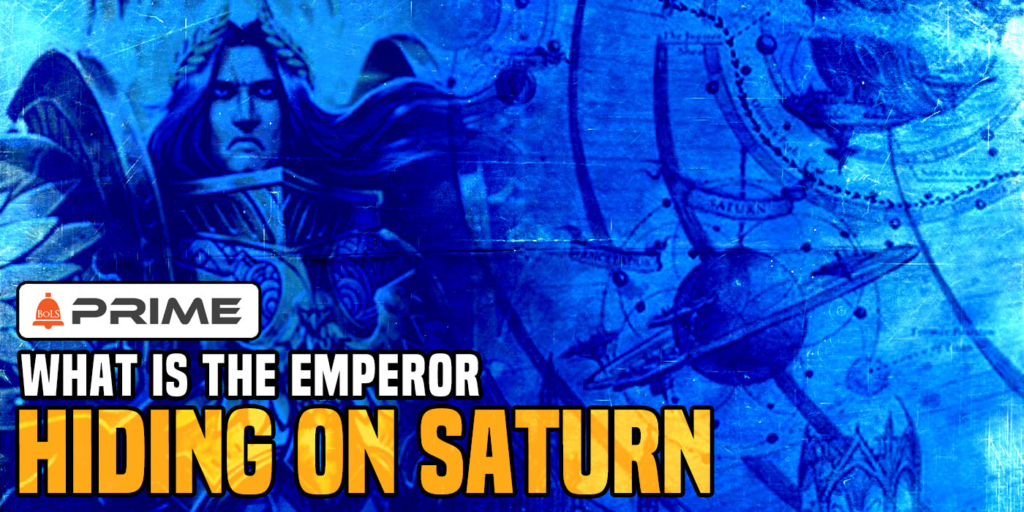 Let's talk about the planet Saturn, and what the Emperor may have perpetrated there.

Saturn is a mysterious world in the Sol system. Its history is shrouded and cloaked in secrecy. Today let's consider if there is more to this world than meets the eye.

The other week we took a look at the so-called Saturnine nature of the Emperor. This was mostly based on a conversion between John Grammaticus and Erda.

"'He has never listened, never learned,' said Erda. 'In the cycles of old lore, He is Saturn. Inflexible authority.
'What?' asked John.
'He is Saturn. He is Cronus. He is Oanis. It depends on your pantheon.'
'You don't believe in gods.'
'I don't,' she said. 'But the symbols have always intrigued me, and through the ages He has styled himself on many of them, for effect. Mithras, the soldier-god, Tyr Hammerhand, the Wolf of the Romannii, Arawn, Enlil of Storms, Maahes the lion-headed, Seth. And Saturn, most of all. The father-god. The maker. In the acroamatic texts of alchemy, Saturn is glyphed as lead, the prima matera. it is heavy and it seals, and limits, and protects. It is cold authority. Saturn is a black, stone prison, caging all truth insi... 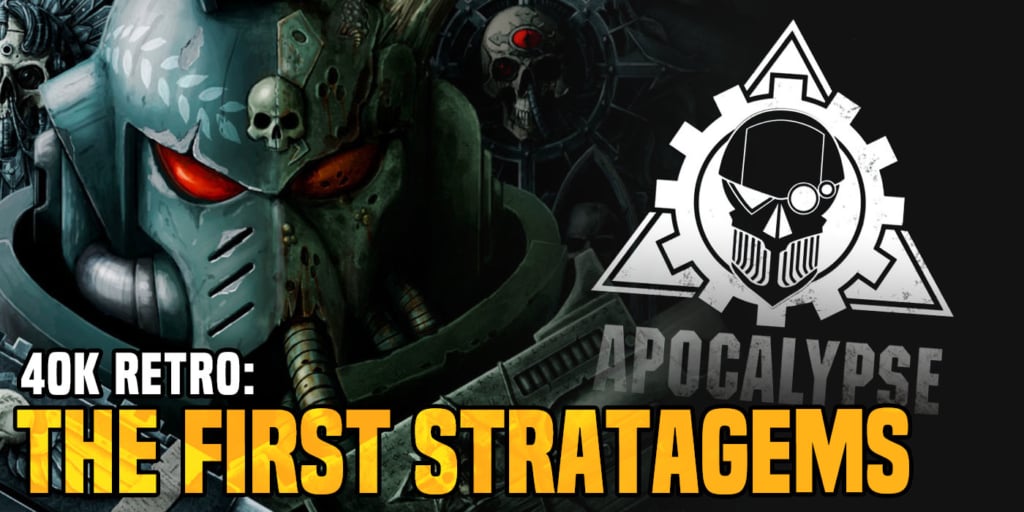