Chris Pratt signs up to fight in a war 30 years in the future to save humanity in The Tomorrow War. 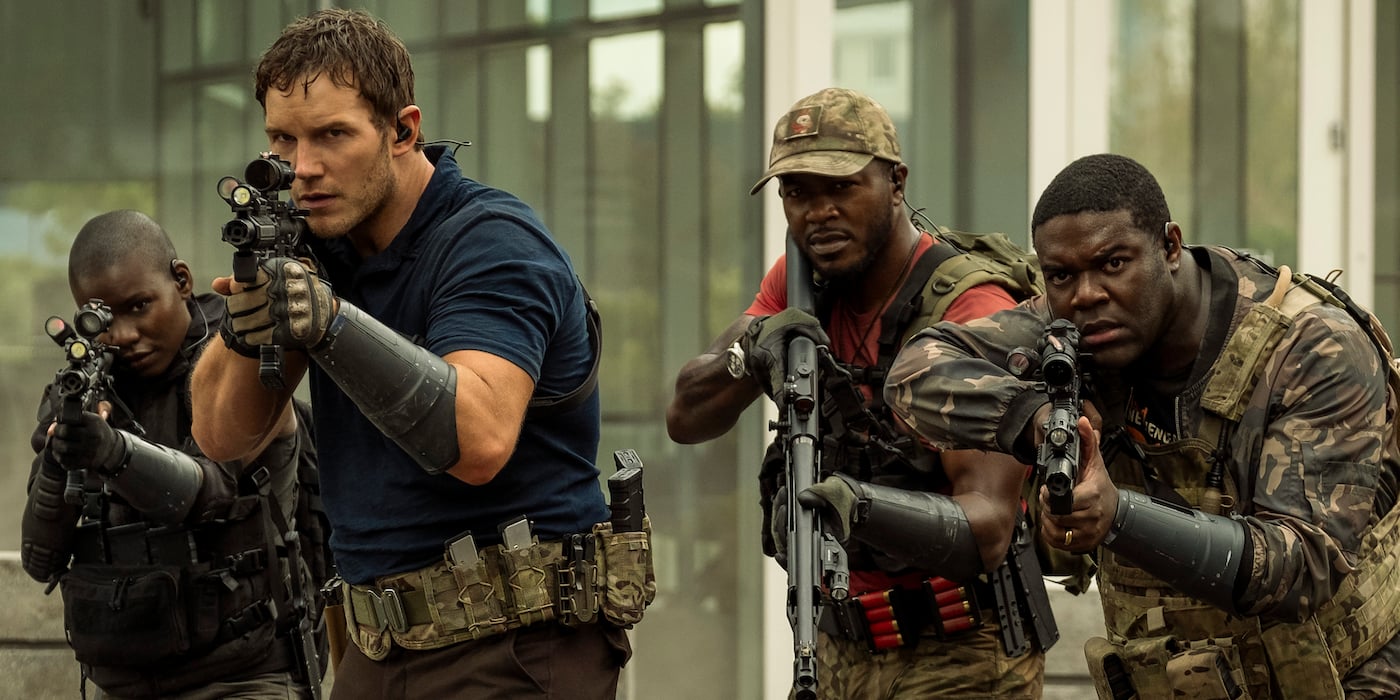 The full trailer starts with a normal night watching sports and quickly goes sideways. The future is bleak for those drafted into this war. But, hey, J.K. Simmons is there so that’s something. 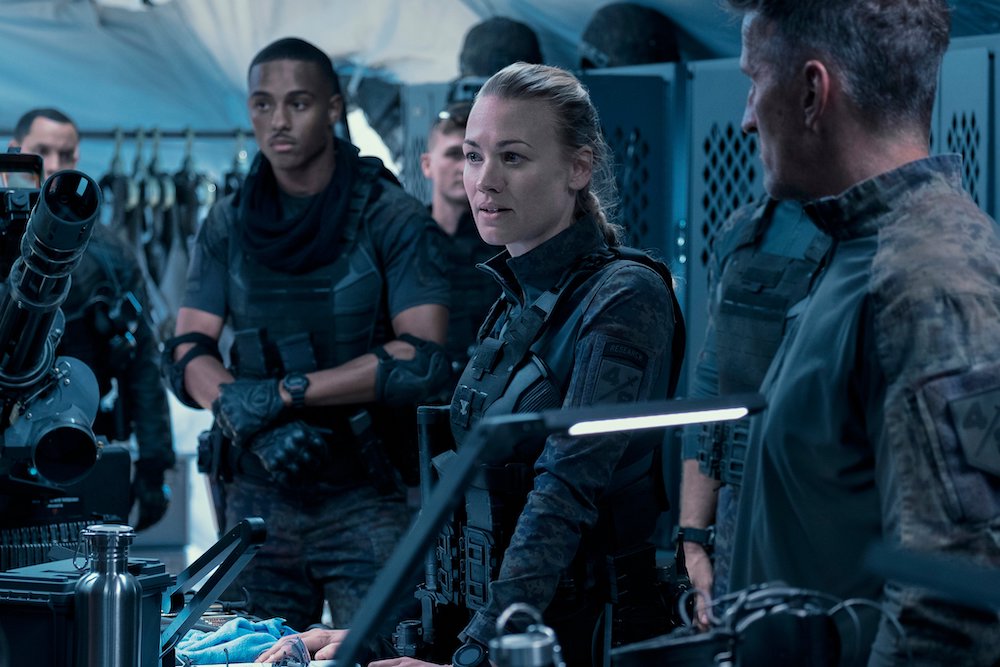 The premise feels really played out at this point in Hollywood history. I hope writer Zach Dean (Deadfall), is going to be able to offer something different that makes apocalyptic war with future aliens feel less bland. It has a decent cast, and it looks pretty enough – the movie does look like it could be a fun popcorn watch for Prime subscribers.

In The Tomorrow War, the world is stunned when a group of time travelers arrive from the year 2051 to deliver an urgent message: Thirty years in the future mankind is losing a global war against a deadly alien species. The only hope for survival is for soldiers and civilians from the present to be transported to the future and join the fight. Among those recruited is high school teacher and family man Dan Forester. Determined to save the world for his young daughter, Dan teams up with a brilliant scientist and his estranged father in a desperate quest to rewrite the fate of the planet.

The Tomorrow War debuts on Amazon Prime on July 2nd. 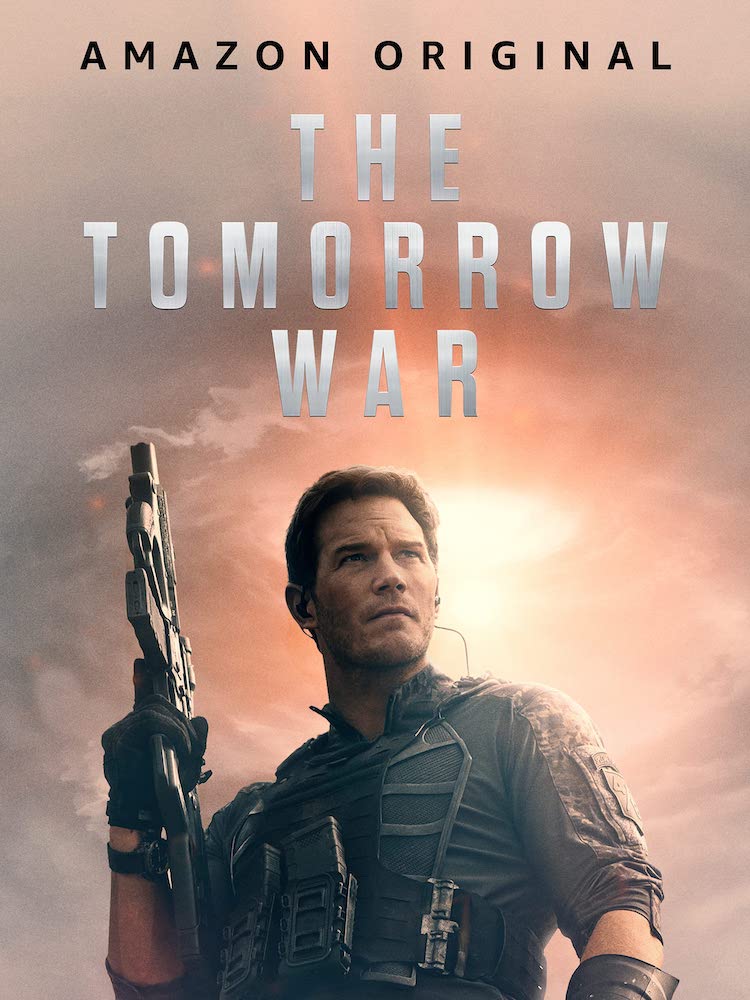 The Trickster Loses His Shirt and Freedom in New 'Loki' Trailer