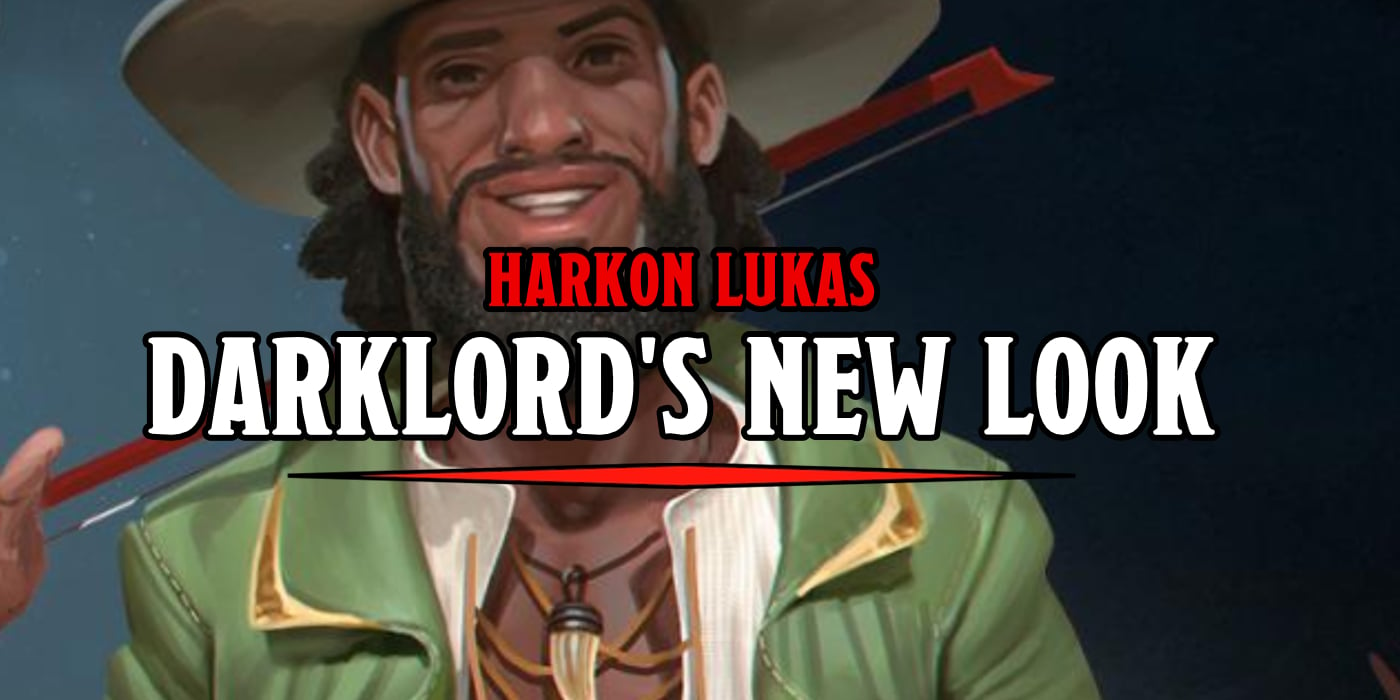 Over the weekend WotC debuted a new look for one of Ravenloft’s oldest dark lords–the evil bard/shapeshifter, Harkon Lukas.

Meistersinger Harkon Lukas is one of the famed villains of Ravenloft. Originally a wolfwere, which, okay let’s talk about that. Because D&D is full of different shapeshifting beasts, the most common one you’re probably familiar with is a werewolf, but AD&D says ‘no no, why stop there, look we can combine these phonemes in all sorts of ways.’ 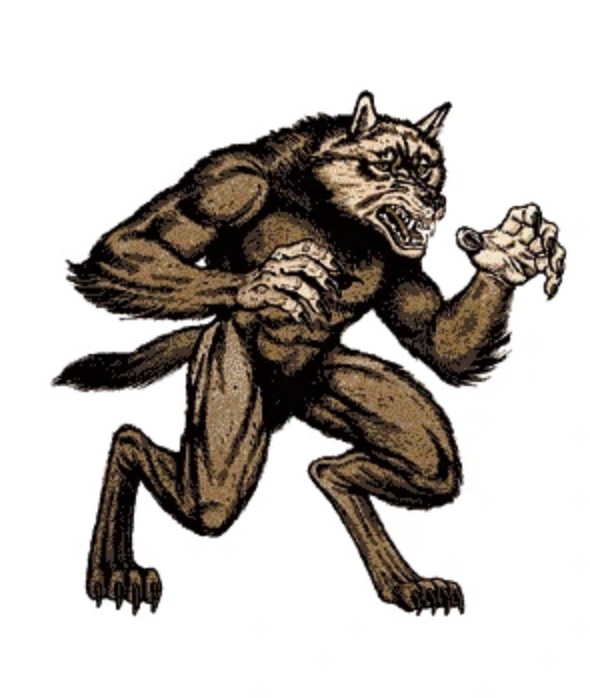 Wolfweres are, as the name so cleverly implies, backwards werewolves–that is they’re shapechanging wolves that can take the form of a human. These are typically creatures who go out of their way to infiltrate a society and take it over, and they love music–especially performing it. Enter Harkon Lukas, Darklord of the Dread Realm Kartakass.

He debuted over the weekend thanks to an art reveal from WotC on Twitter:

Here’s a closer look at the meistersinger. 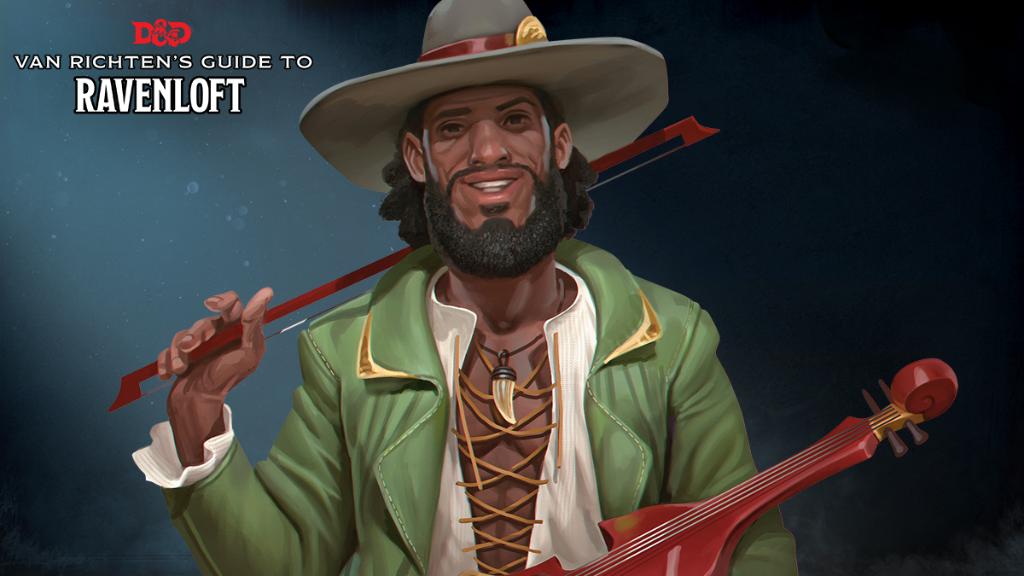 This immediately sparked interest from folks, who drew comparisons to the old artwork of the Meistersinger: 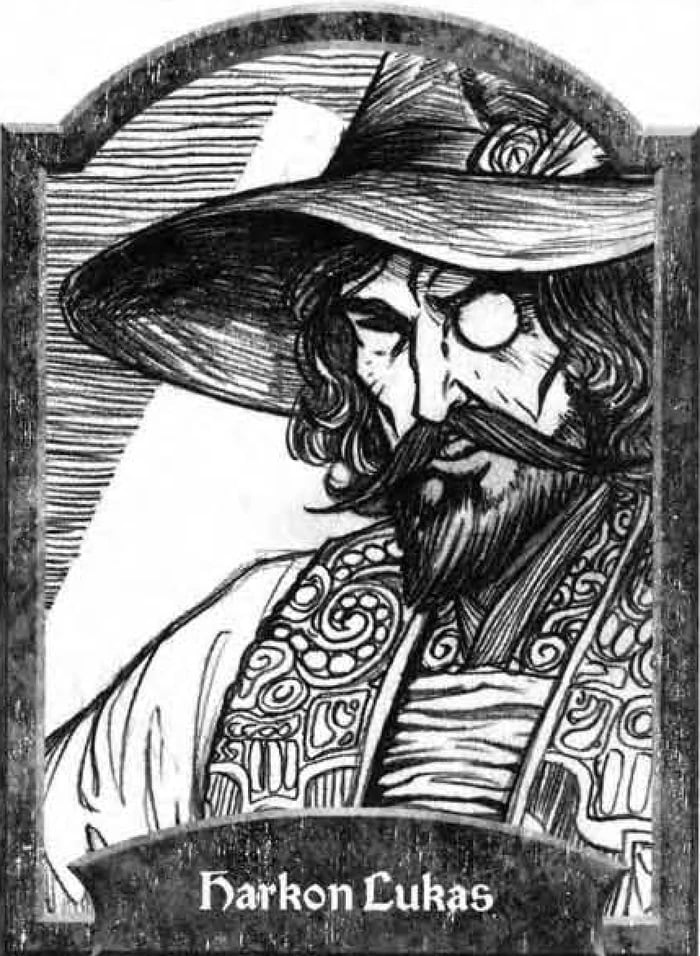 Naturally a hue and cry went up immediately as fans decried the lack of monocle and took steps to try and correct this grievous misstep: 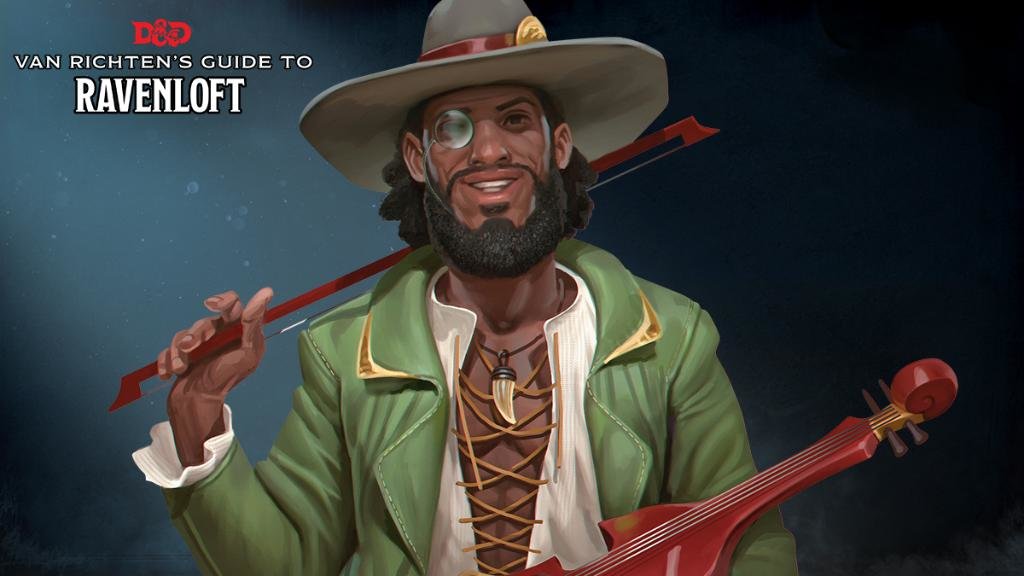 Even going so far as to extend the moustache to match the old picture: 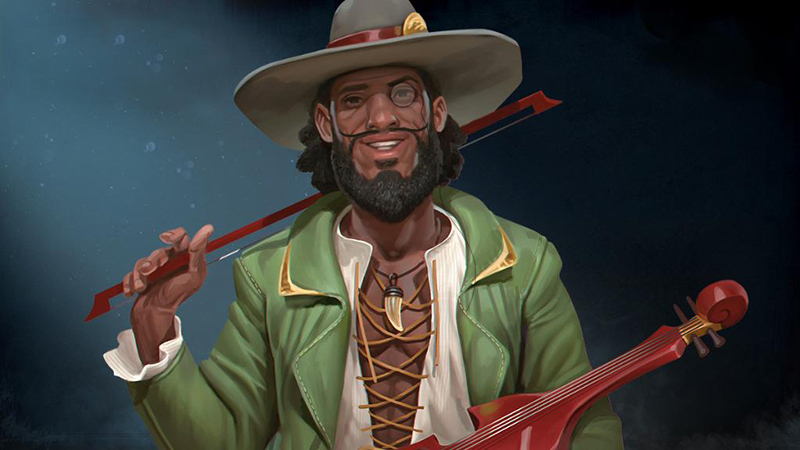 Of course, because it’s the internet and means we can’t have nice things, Harkon Lukas’ new look immediately struck a different more racist chord with people who went out of their way to avoid saying that they didn’t like him because this fictional character is black now.

These comments all come from the official Facebook/Twitter announcements by WotC as well as the 10K+ Ravenloft Facebook group. At press time, none of these have been moderated. 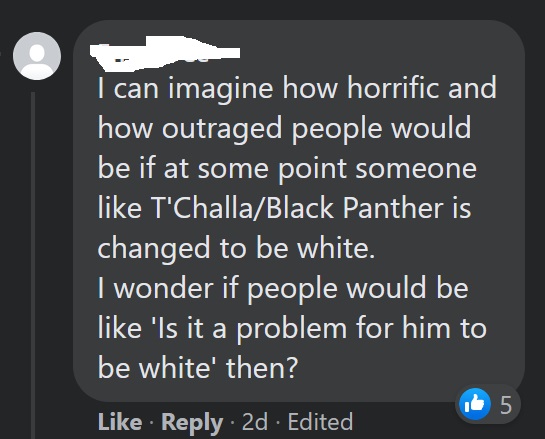 Wizards of the Coast has already made it clear that they intend to promote more diversity and inclusivity in their products going forward–and they have faced many stumbling blocks along the way, but the biggest one by far appears to be the community. It’s the same conversation we had when Zazie Beets was Domino in Deadpool 2, or when Idris Elba was Heimdall in Thor, or any of the hundreds of other conversations like these that keep happening.

It shouldn’t have to inspire such rancor every time a change like this is made. And yes, new characters of different races should also exist, but Dungeons & Dragons’ has a long history of being very white, and occasionally very racist, and most of all it’s all entirely fictional. 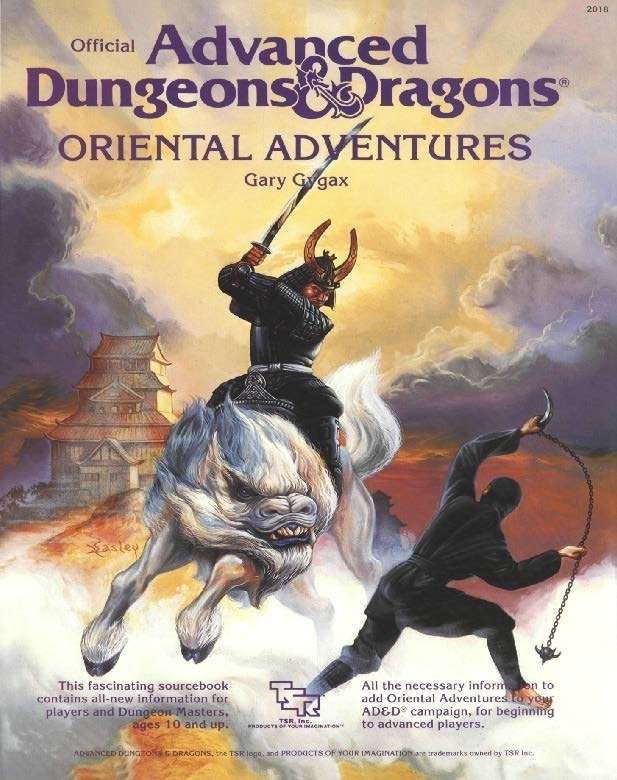 It’s 2021, and snowflakes still melt every time a black person shows up in their games. Fortunately, these voices aren’t the only ones, and at least as many folks seem excited by the new art, which promises evil with a friendly face.

It’s a sign of the work that WotC and the D&D community still have to do. But in the meantime, at least we know that Harkon Lukas is no longer a wolfwere. He’s a Loup-Garou. So, a werewolf but in French. 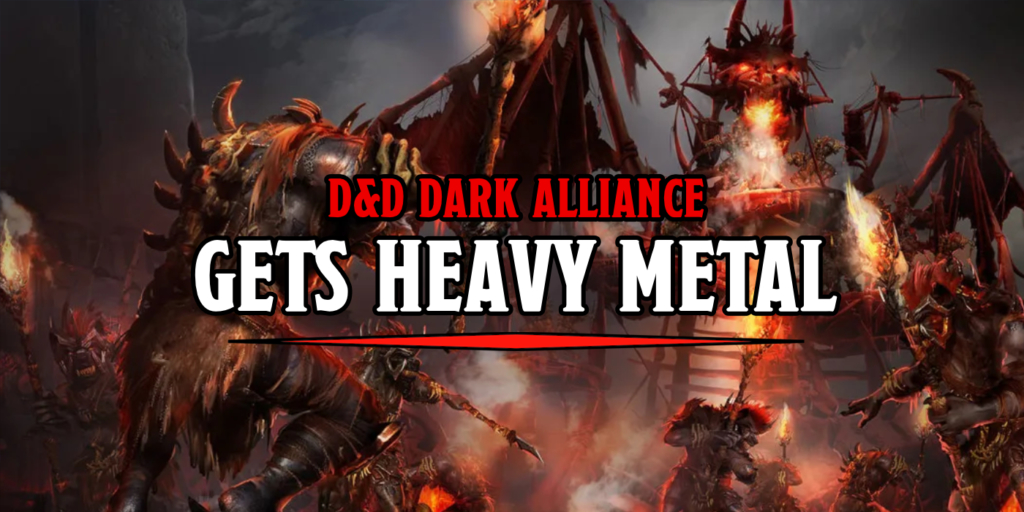