D&D: Hungry? Grab One Of These Five Edible Magic Items 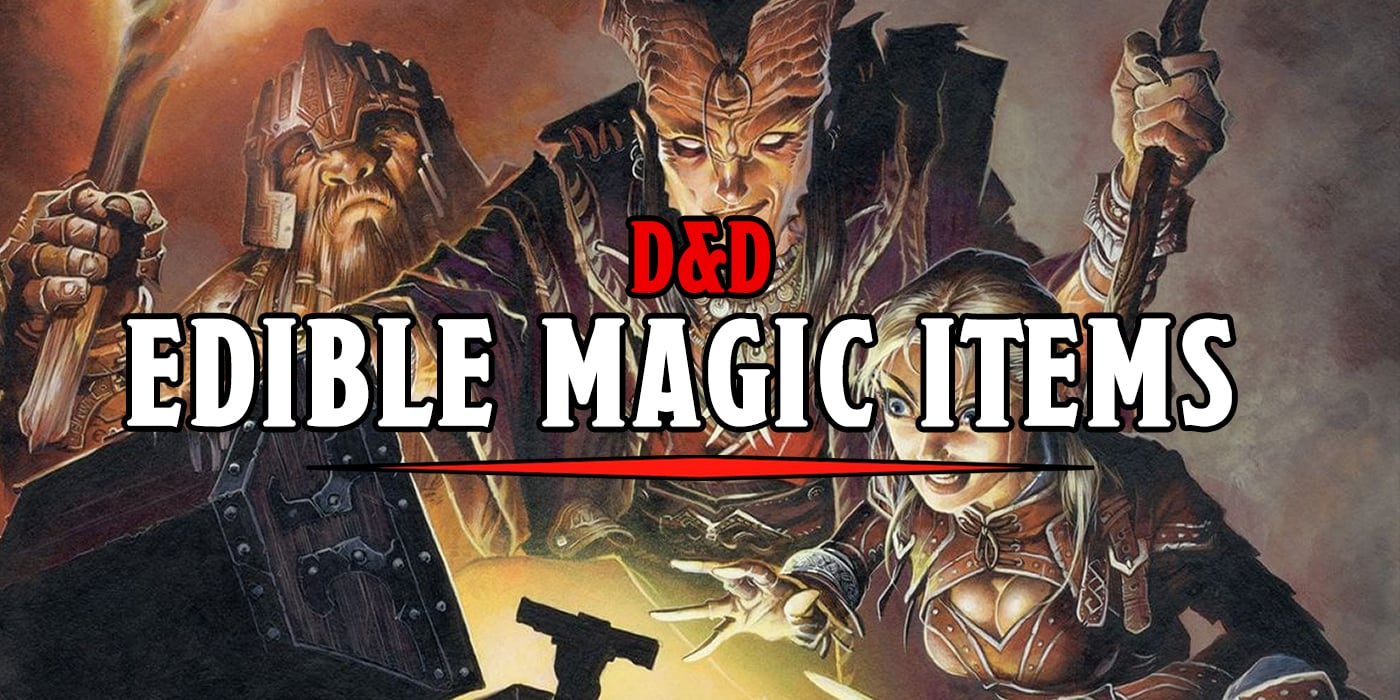 D&D is a game that proves anything can be a magic item if you set your mind to it. Join us as we look back at five magic items you won’t regret eating. 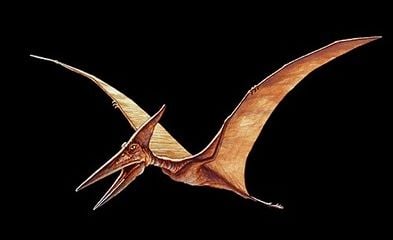 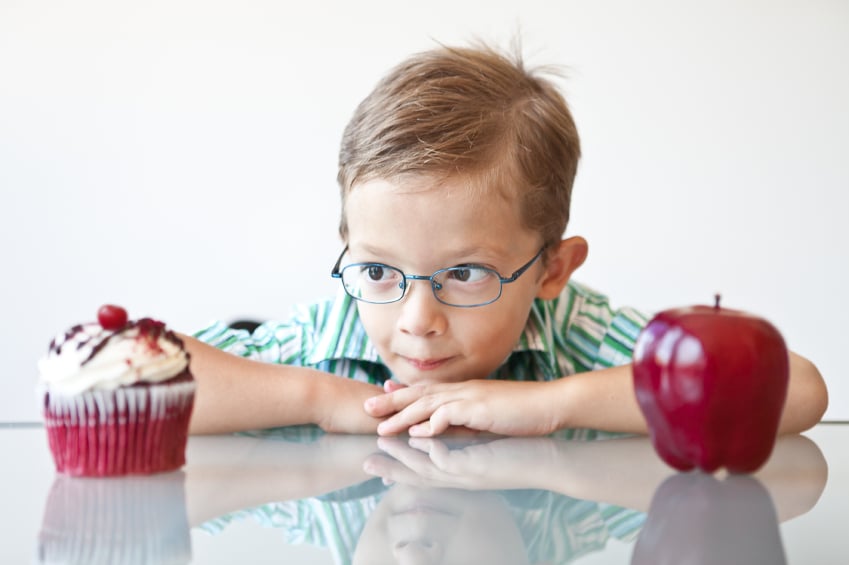 These magical berries grew out of ground watered by healing potions–these could conceivably be called betterberries, for they each heal 1d4 points of damage when eaten, but only last for a day after they’ve been plucked. 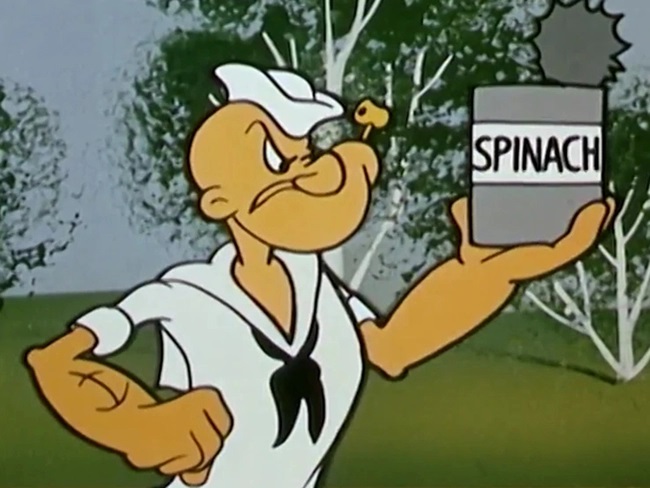 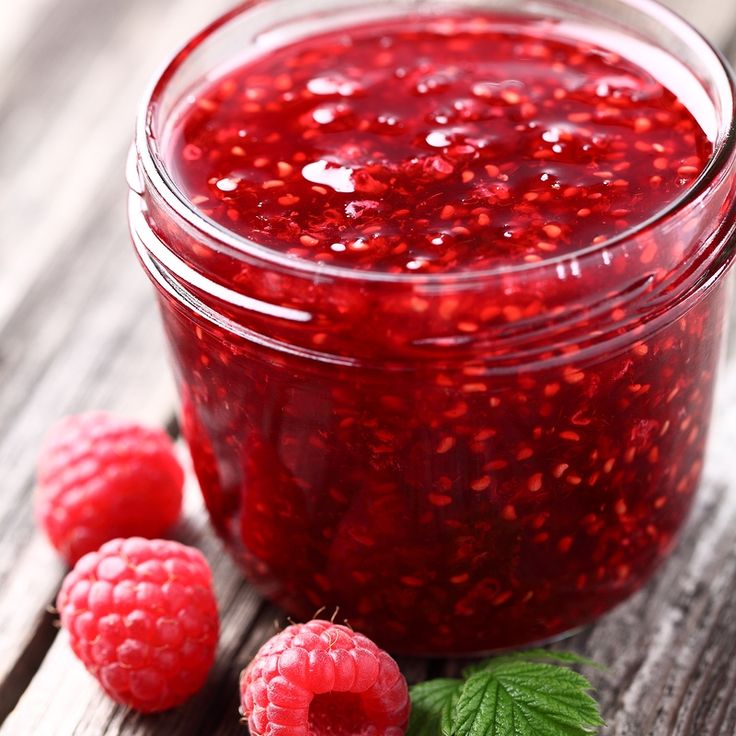 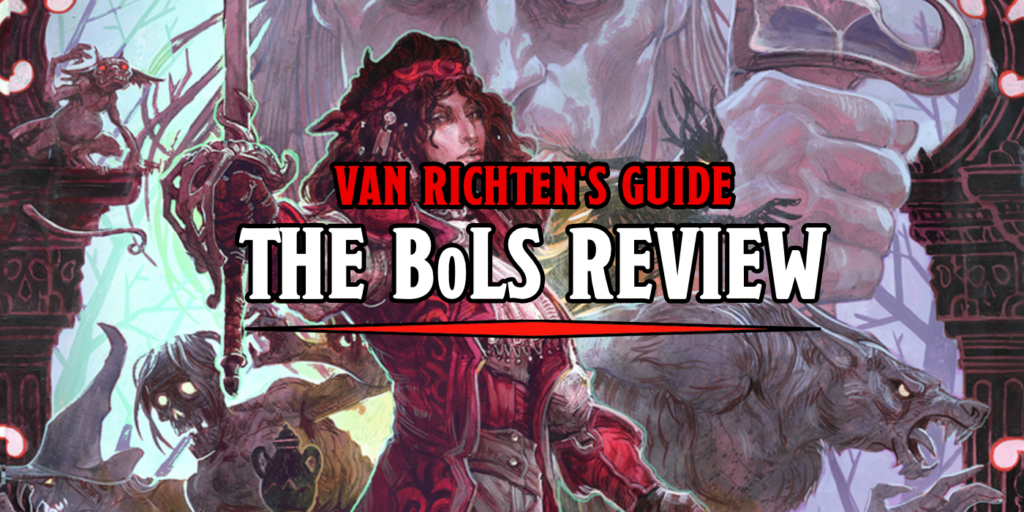