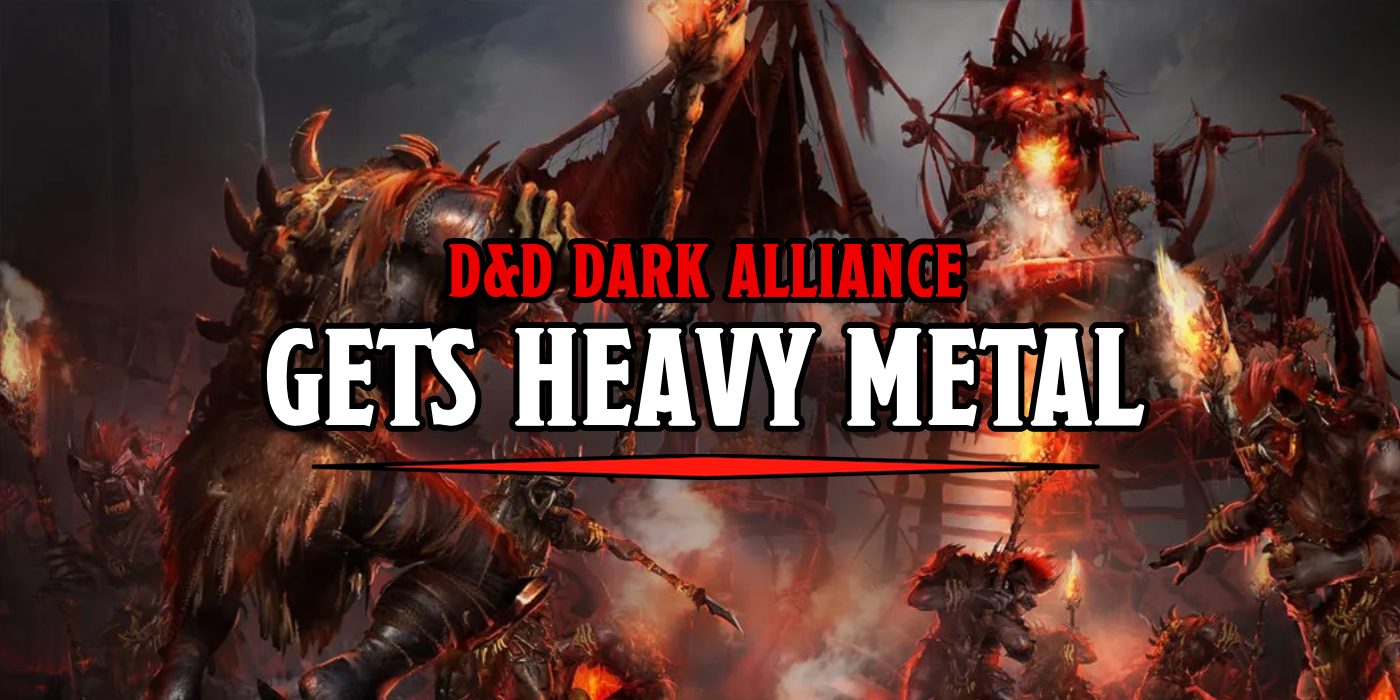 Monsters make the mission, and the monsters of the upcoming D&D: Dark Alliance tell a tale of thrilling action and daring adventure.

One of the driving aesthetics behind the upcoming Dark Alliance video game is Heavy Metal. As we’ve seen before, some of the artists working on the game have used the face-melting guitar solos as inspiration for the monsters you’ll fight in your game.

Leblanc spoke about the driving aesthetic behind Dark Alliance on the PlayStation Blog, showcasing not only a bunch of new artwork but also the method behind the metal.

The concept of Dark Alliance is simple. It’s you and your friends versus this alliance between legions of monsters. The monsters really started to take on a life of their own as we developed the game. In a way, they’re the stars of the show. They’re what you are going to remember when you talk about Dark Alliance with your friends.

I was interested in exploring the various cultures of these monsters. To me, the best way to showcase a culture is through its music and dance.

This is what drove the game’s style, music, and tone. But it also needs to feel fresh in the high fantasy genre. So, one day I was asked to sum up the game’s art style in two words. 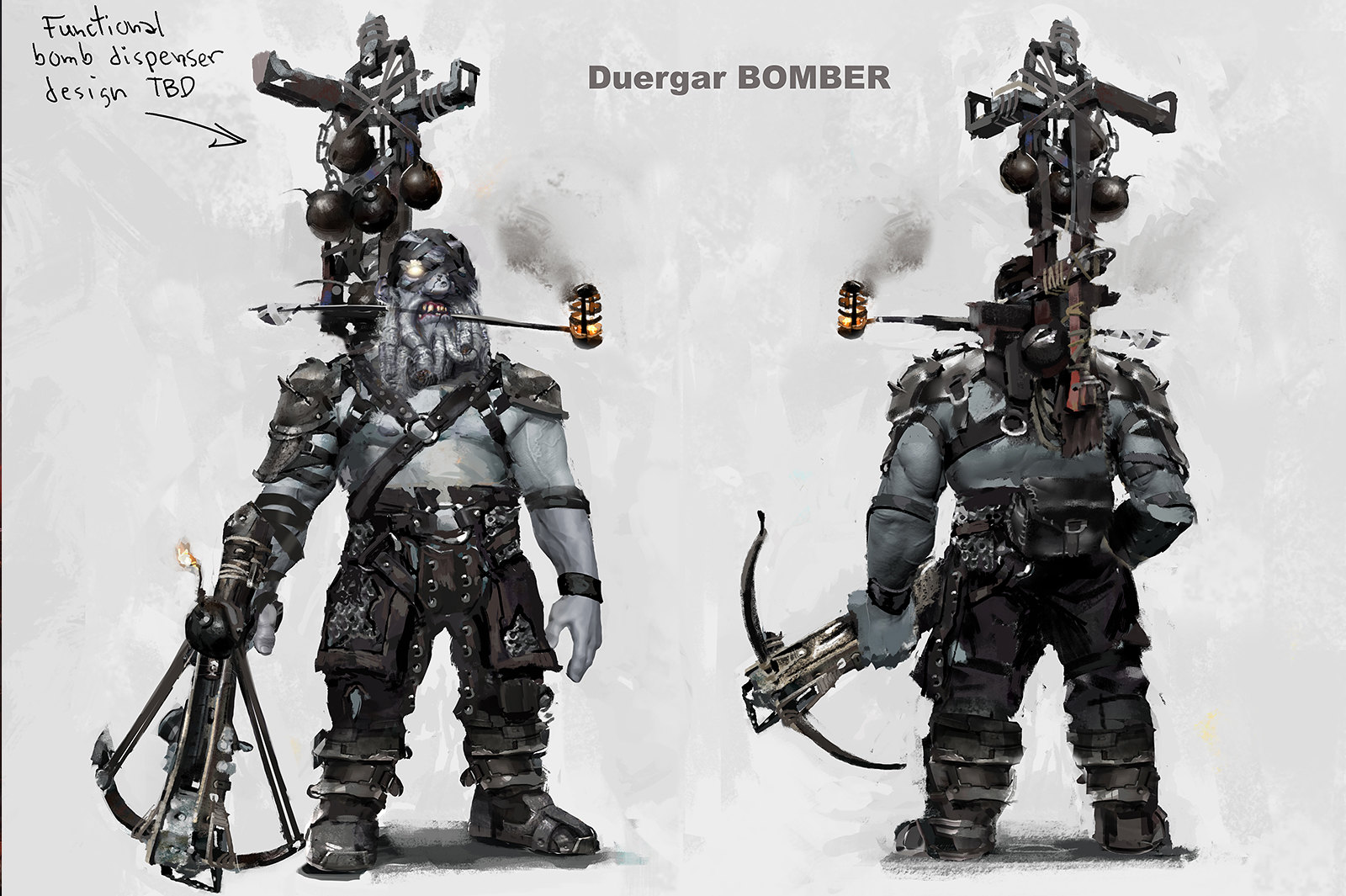 Well in a new installment of the behind the scenes journey of Dark Alliance, we get a look at even more monsters. Take a look at what’s new in Dark Alliance.

We get a look at some of the artful environments, including what look to be oyster mushrooms that contain some kind of pearl within… 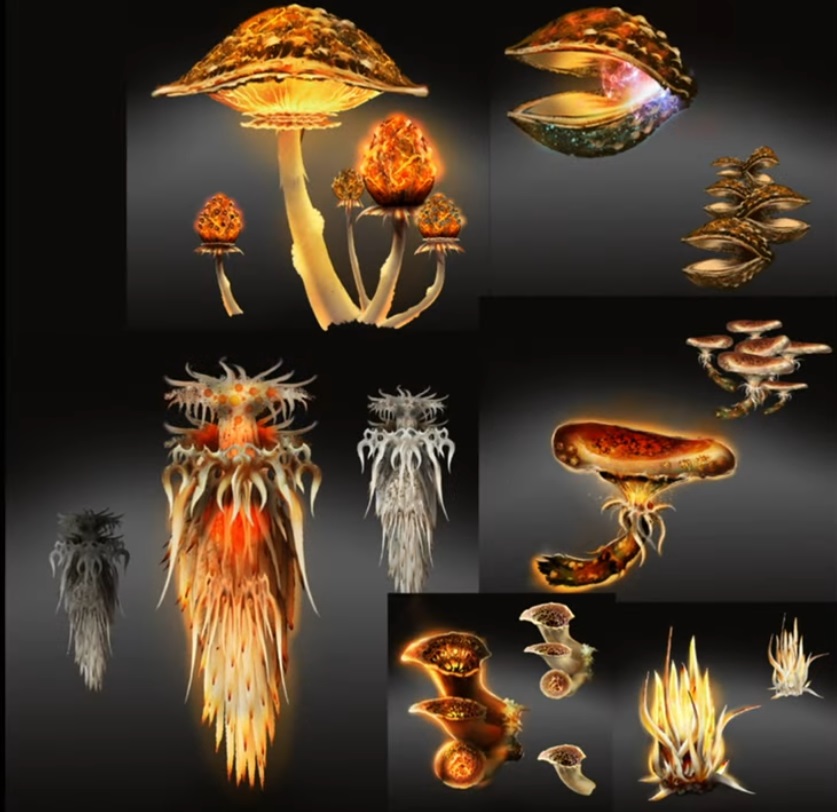 As well as a bunch of gnolls up to something or another, and a figure riding on a big cat, which could be a Krenshar… 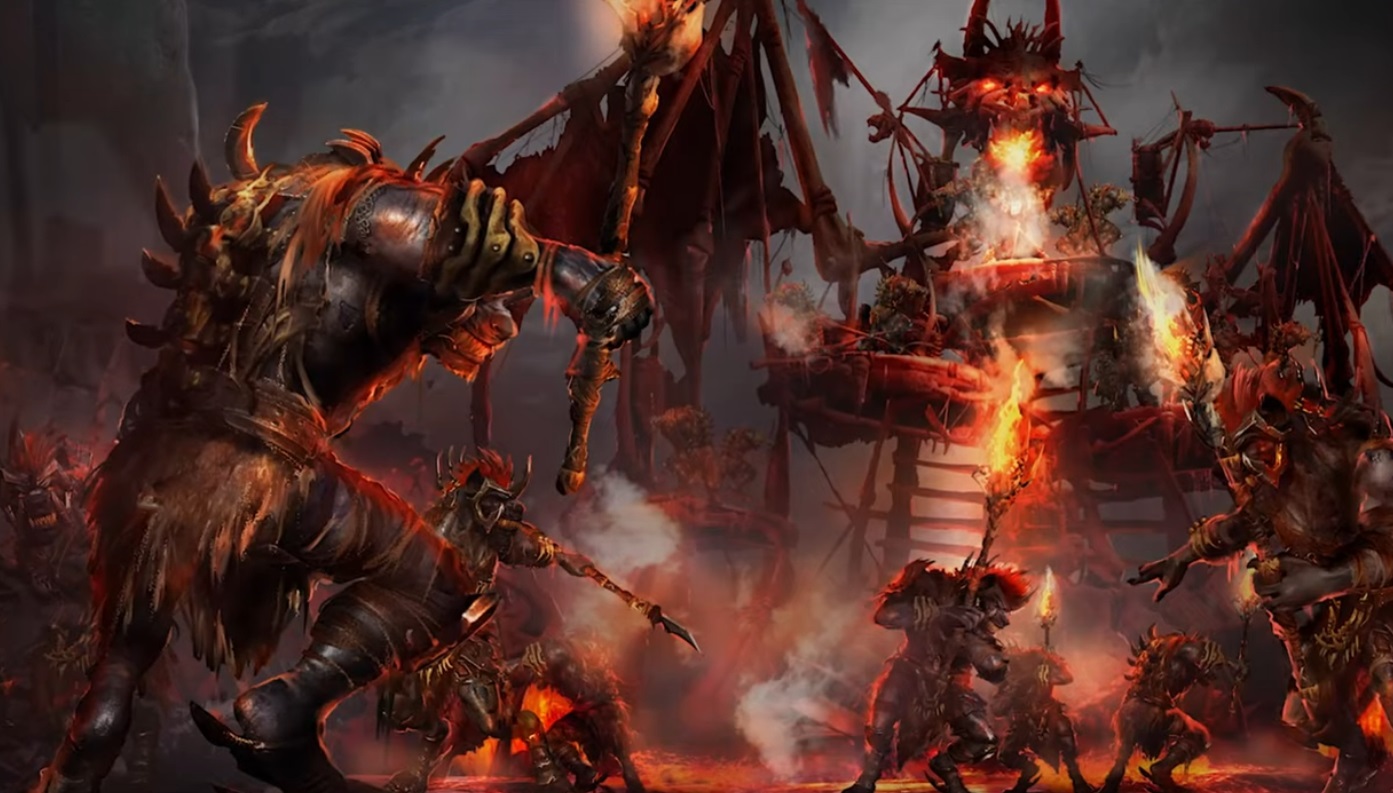 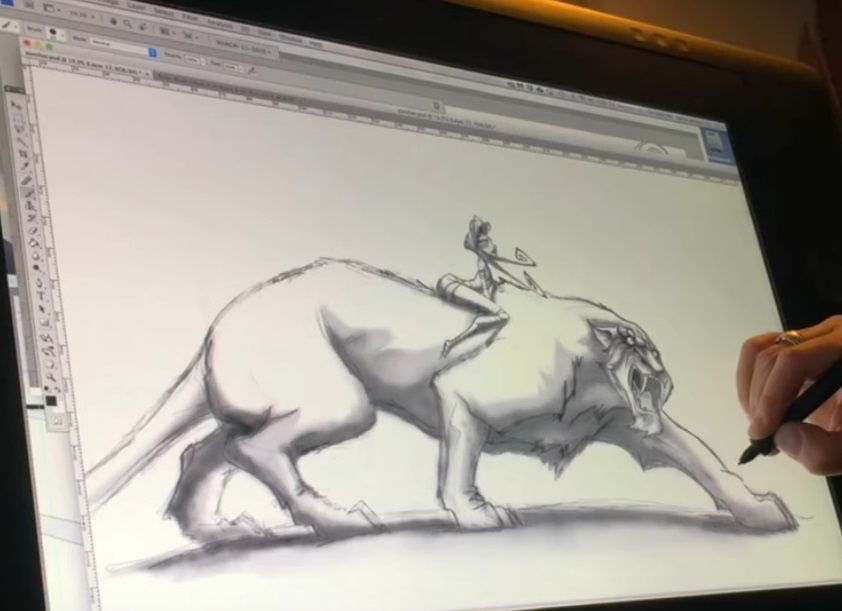 As well as some insight into a Lich’s lair: 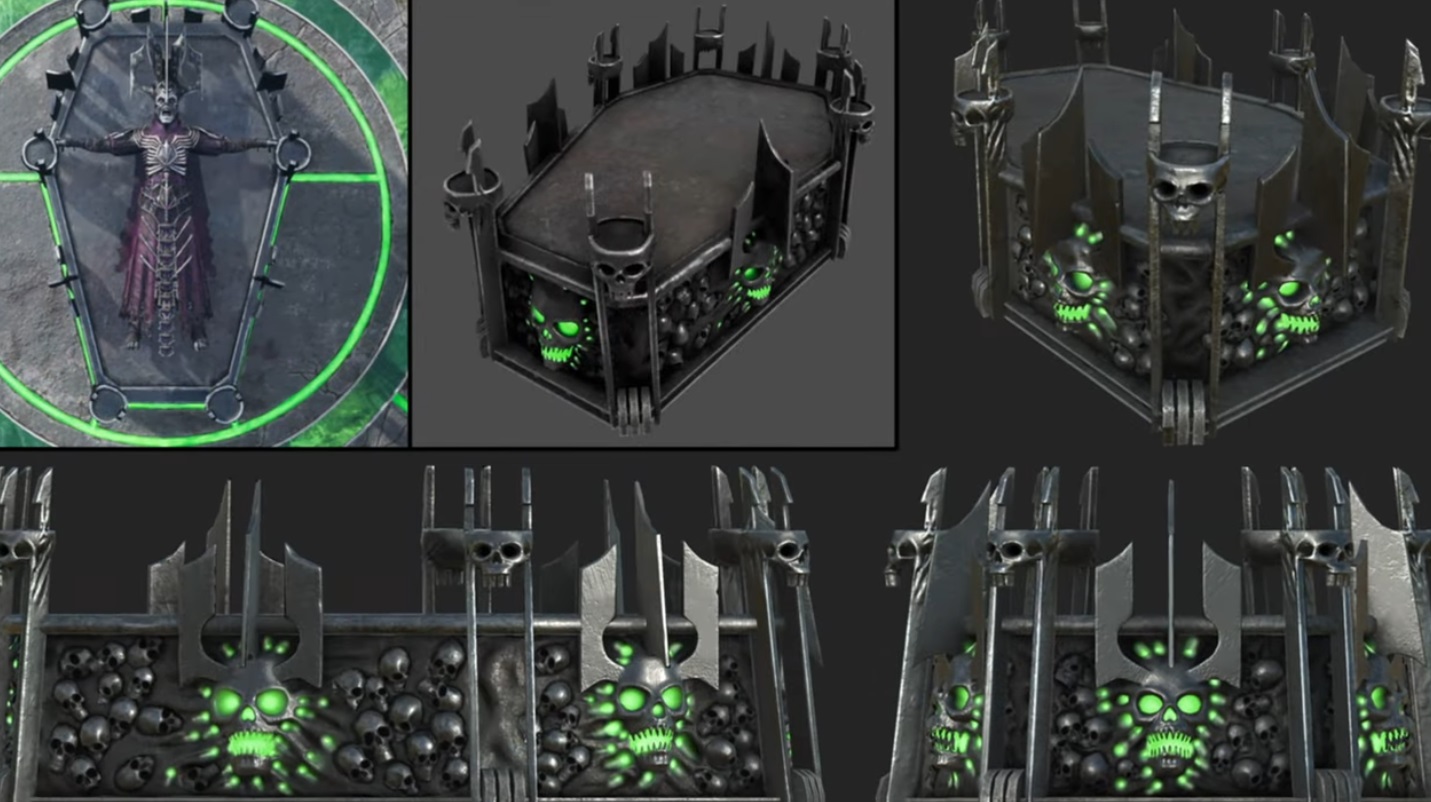 They really are living up to the heavy metal–though with the amount of skulls and green glow on display here, it kinda looks like Nagash and some Necrons decided to party. Speaking of party, how about this goblin ritual? 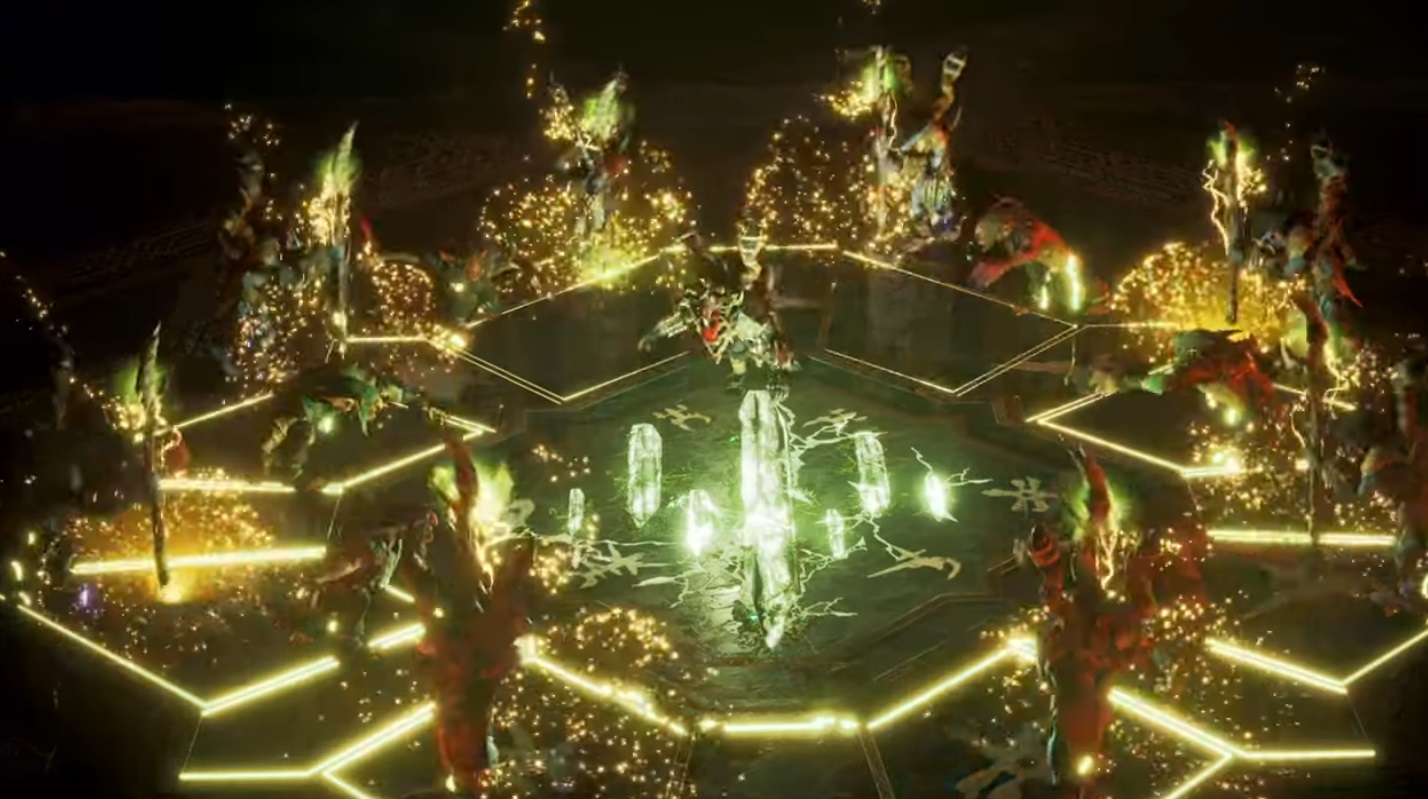 All of this is just a taste of what you have to look forward to in the new game, due out June 22nd. 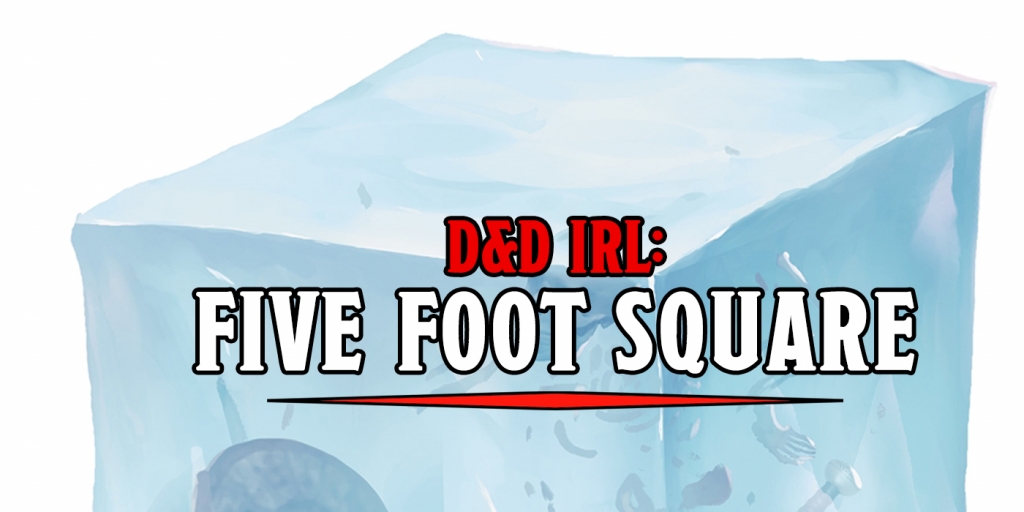