Get ready to reup and rearm as you recalculate your points with the release of the new Chapter Approved 2021 Field Manual.

Points are just about everything in Warhammer 40K. Sure, you have to have the models with the points attached to them, but really it’s all about hitting that 1750, 1850, or 2000 depending on whatever you play in. How much power and math can you cram into whatever total you’re shooting for? 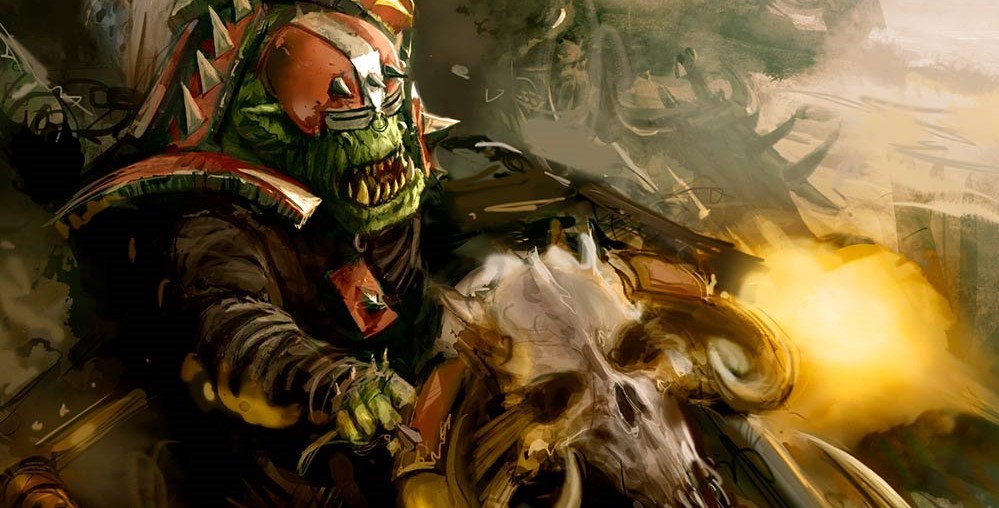 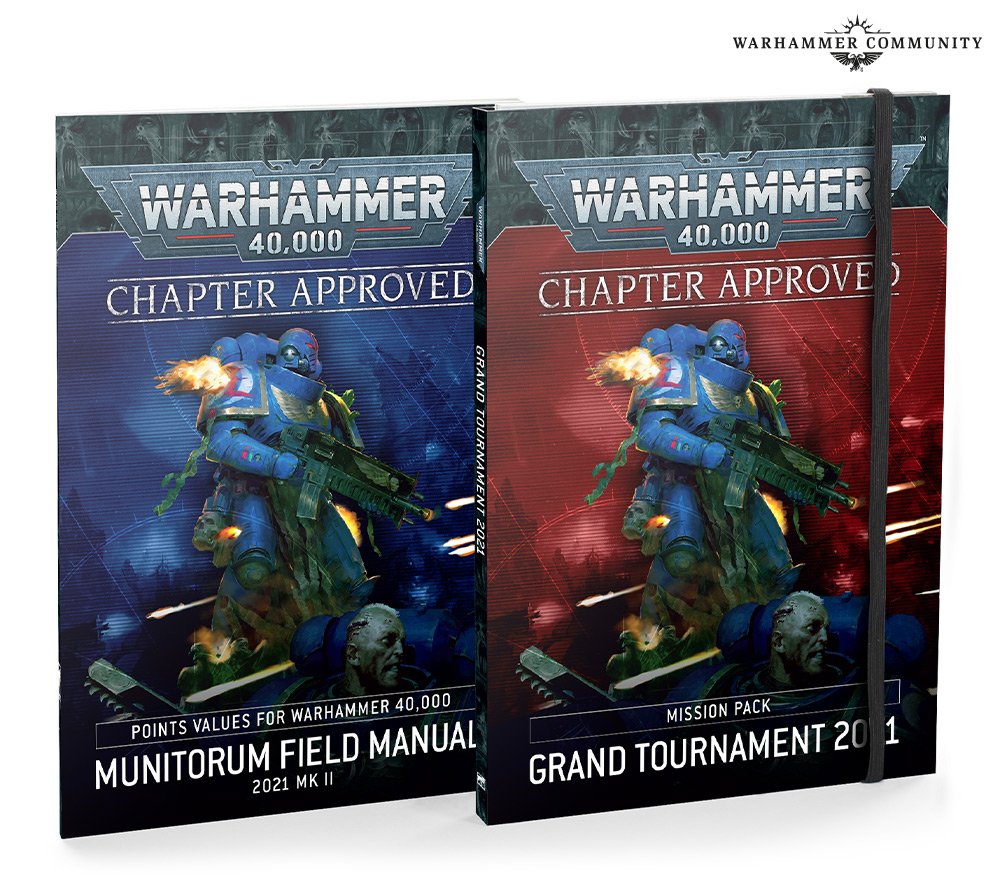 With this release you’ll get the Grand Tournament Mission Pack, which brings with it eighteen different missions–nine missions each for Incursion- and Strike Force-scale battles–and alongside those you’ll find all the usual new things in one of these mission packs: new secondary objectives, new setups and all the usual mission-related ephemera.

The Munitorum Field Manual, though, is the real prize here. Inside it you’ll find all the points values you need for whatever army you’re running. It’s everything you need to stay current. Will your favorite models go up or down in points? Who’s getting a nerf? Who’s getting a buff? Who’s performing exactly as expected?

We’ll find out very soon. So be on the lookout for a series of points changes and angry rants coming soon to a forum or comments section near you. But hey, maybe your army gets the fix you’ve been sorely needing for the last six months. Here’s hoping.

What points changes do you wanna see in the new Munitorum Field Manual? Let us know in the comments.

Author: J.R. Zambrano
Bell of Lost Souls Staff Writer and DM, J.R. covers RPGs of all stripes and on occasion eats sandwiches. You can ask him about either at [email protected]
Advertisement
Tabletop News Warhammer 40k
Advertisement