We’re Building A Civilization At The End Of The World With ‘The Quiet Year’: RPG Spotlight 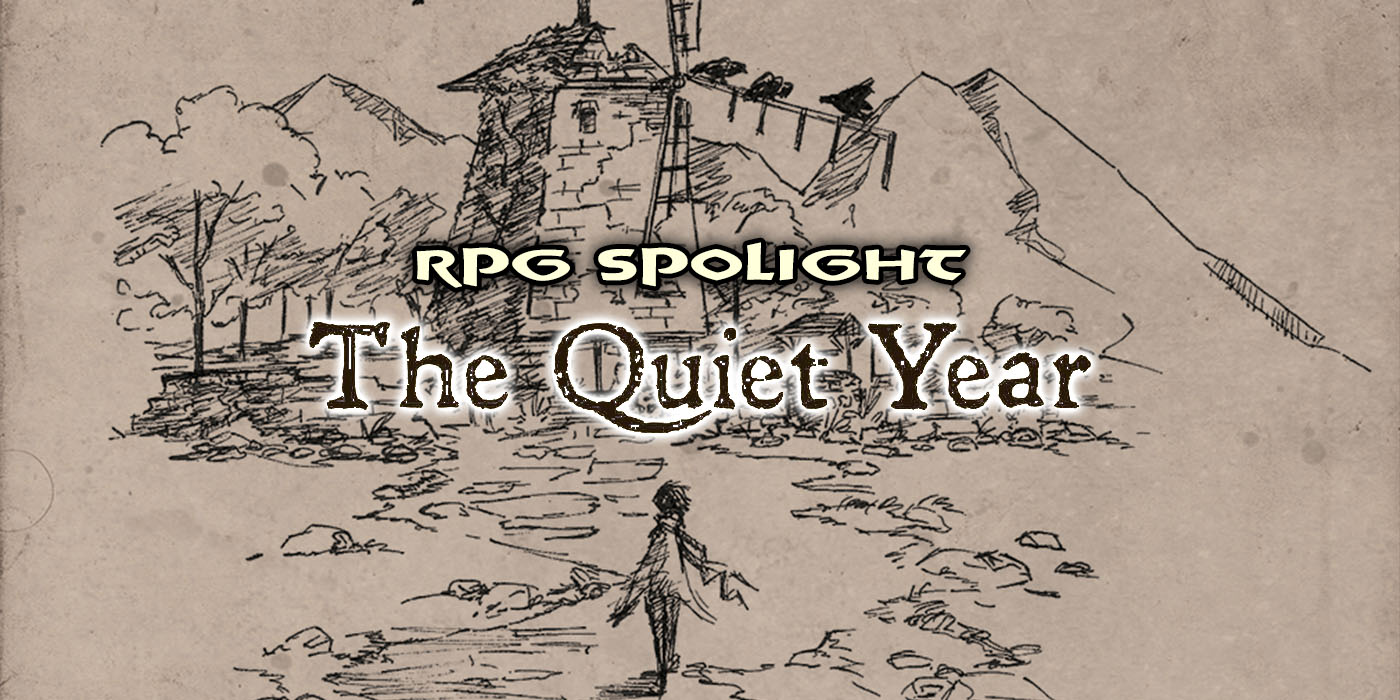 Civilization has collapsed and the Frost Shepherds are coming, but you have fifty two weeks to prepare when you play The Quiet Year.

If you pay attention to Actual Play Podcasts and The Adventure Zone in particular, you probably know that a new season and story of their massively popular podcast is about to begin. You may also have heard that they’ll be playing a world building episode using a smaller but beloved RPG, The Quiet Year. This is smart and The Quiet Year is uniquely designed to be an incredibly helpful tool in fleshing our your world, but it’s also an incredible game of its own right and can (and should) be played on its own. 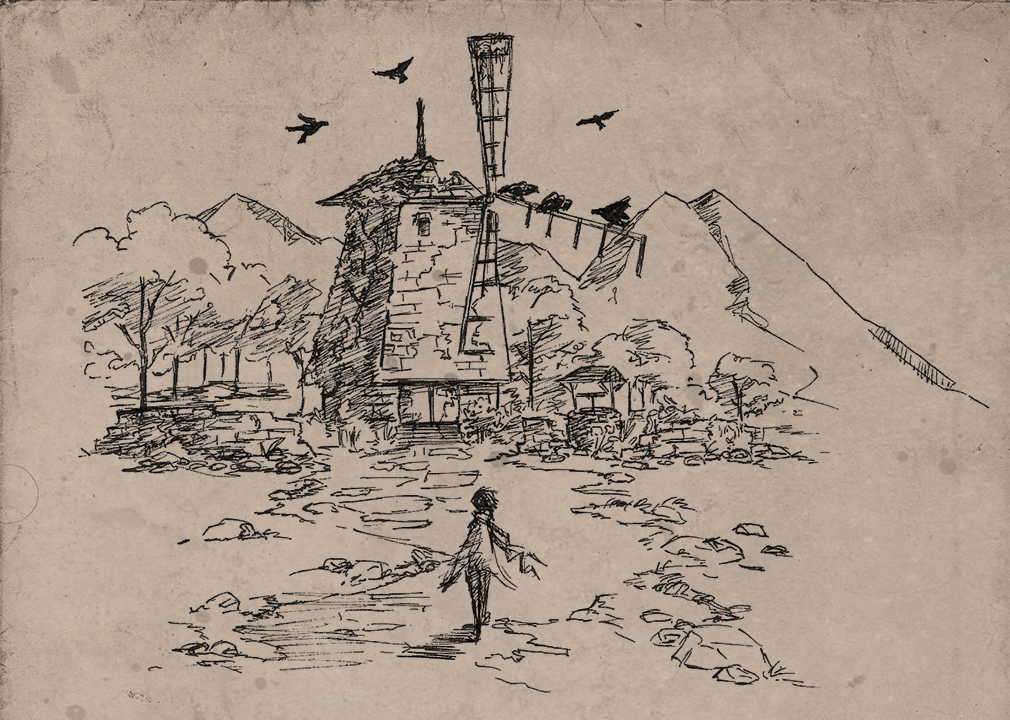 The Quiet Year however is a very different sort of tabletop RPG. For starters, there aren’t characters or any real roleplaying… Sort of. The basic premise is that players represent members of a small small community struggling to survive and after the collapse of civilization. You’ve survived strife before but right now it’s a quiet year and your little community is taking care of a rare opportunity to rebuild and plan for the coming winter. The game lasts one in-character calendar year, and after fifty-two weeks the Frost Shepherds come and the game ends. Does your community survive the Frost Shepherds? Do you build a strong community and prepare well for the winter? You’ll have an entire quiet year to figure it out.

The roleplaying, or the closest semblance that The Quiet Year has, comes in the form of discussions and plans that players have as they prepare for the end of the year. You’re not really roleplaying because you’re not making or playing any characters, but you also are because you’re pretending to be a decision making member of this post apocalyptic community. There’s a place between tabletop roleplaying as we know it and light pretend playing, and The Quiet Year is somewhere between the two. 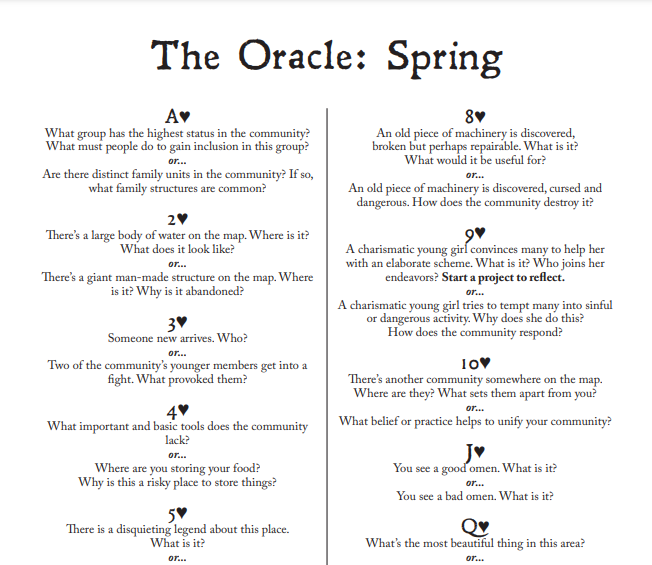 An example of what some weeks / cards may look like.

Gameplay involves a deck of fifty two cards corresponding to the fifty two weeks in the year. Each week the active player draws a card and carries out the tasks or answers the questions specified thereon. Some cards bring good omens, bad news, and changes in luck, so every pick is an opportunity to progress the strength and standing of the community or an obstacle to overcome. Once the card has been resolved the turn progresses as community projects creep closer to completion, and the active player decides if the group should discuss something important, make a decision, or discover something new. In some turns it may make sense to trust the group and have a chat, but at other times it may be advantageous to just make a choice and keep the game moving to the next week. Players have to ask themselves if they trust their fellow community members to make the right choice and whose best interest everyone looking out for.

The Quiet Year isn’t a game about solving puzzles or winning fights. The game ends when the Frost Shepherds come, not after you’ve managed to fight them off (or not). This is a game where you build a narrative and a community. It’s an incredible game to use as world building tool, but it’s also just an incredible game to play. It’s lovely and thoughtful and a little stressful, but in the end you’ve made something, even if it is a tiny imaginary civilization at the end of the world which may or may not be doomed. 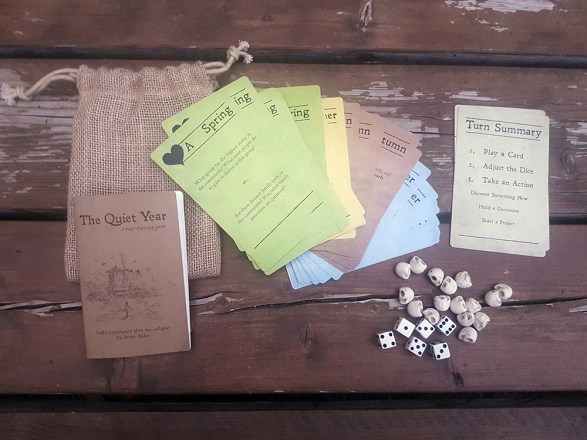 If you’re interested in playing The Quiet Year for yourself, you can find more information on the Buried Without Ceremony site.

Have you played The Quiet Year? What was your community like and how did it fare? What other more non-traditional RPGs like this one do you enjoy? Let us know in the comments! 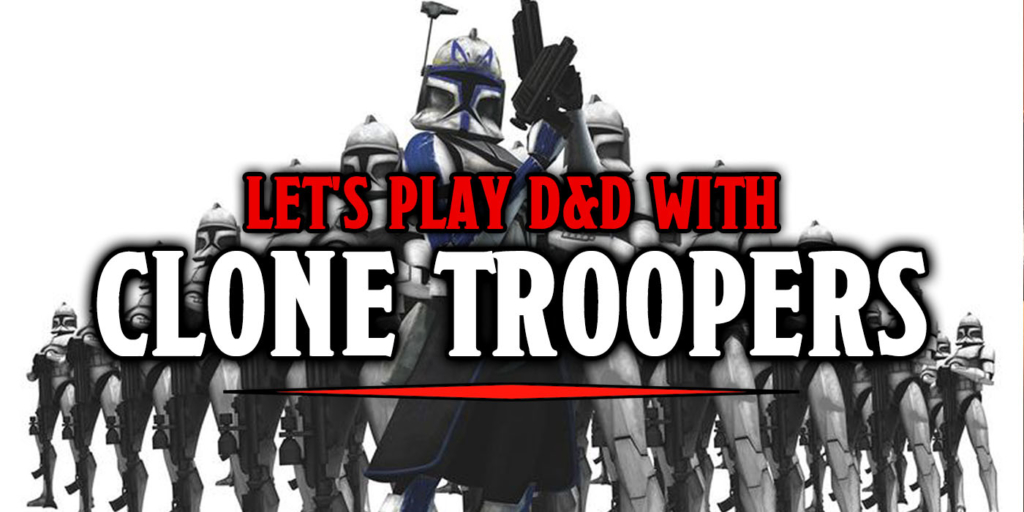