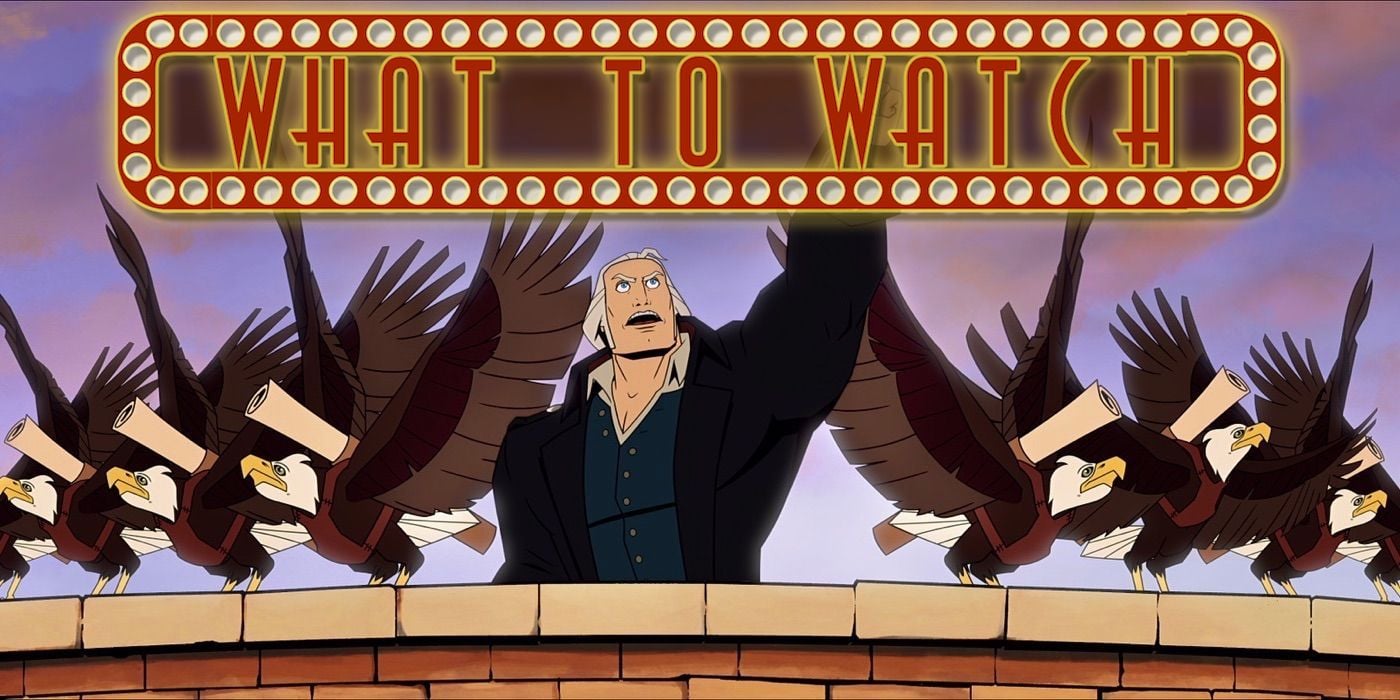 F9  – Theaters June 25th
Starring Vin Diesel, Michelle Rodriguez, and Tyrese Gibson
Dom Toretto is leading a quiet life off the grid with Letty and his son, little Brian, but they know that danger always lurks just over their peaceful horizon. This time, that threat will force Dom to confront the sins of his past if he’s going to save those he loves most. His crew joins together to stop a world-shattering plot led by the most skilled assassin and high-performance driver they’ve ever encountered: a man who also happens to be Dom’s forsaken brother, Jakob. 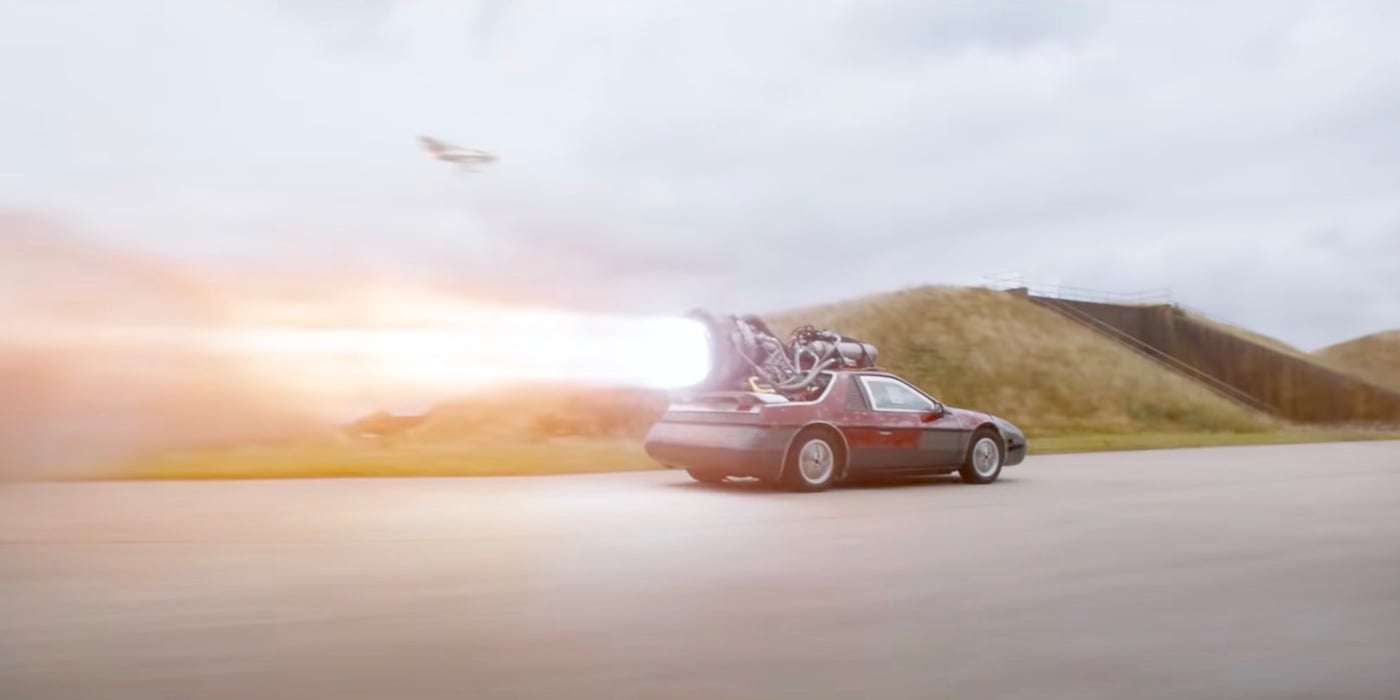 Lanksy  – Theaters June 25th
Starring Sam Worthington, Harvey Keitel, and Minka Kelly
David Stone, a renowned but down-on-his-luck writer, desperately needs a break. His luck changes when he receives a surprise call from Meyer Lansky, the Jewish Godfather of organized crime. The retired gangster spins a dizzying tale, revealing the untold truth about his life as the notorious boss of Murder Inc. and the National Crime Syndicate. For decades, authorities have been trying to locate Lansky’s alleged fortune, hundreds of millions gone. This is their last chance to capture the aging gangster before he dies; but Lansky, as always, is one step ahead of the FBI, sending them on a wild chase, evading and outsmarting them at every turn. 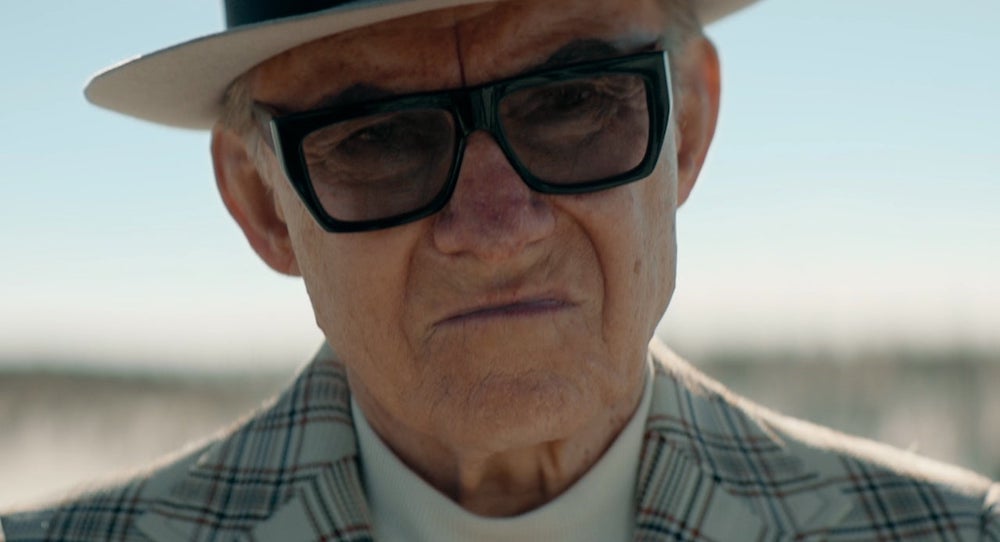 Karen Gillian is a Deadly Assassin in 'Gunpowder Millkshake' 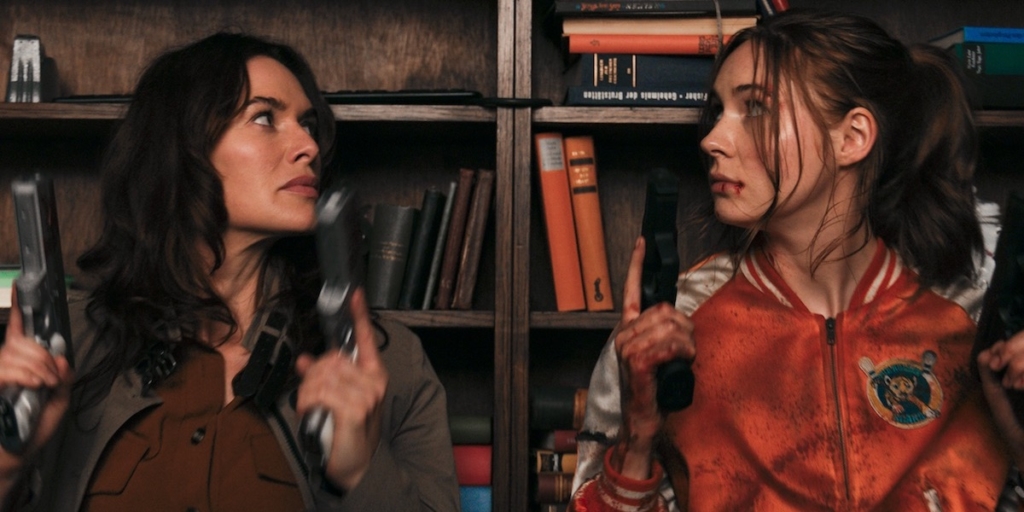