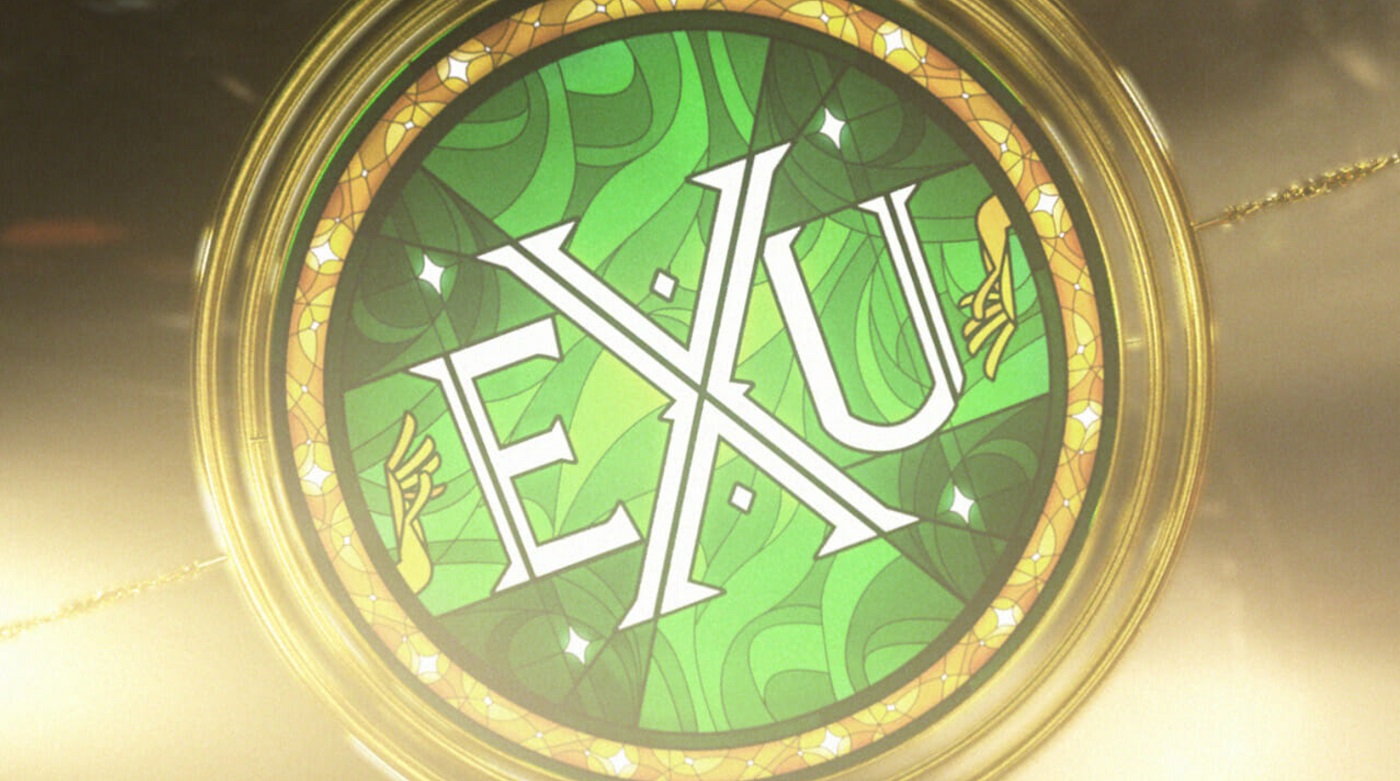 Hot off the internet–Critical Role has announced their next show: Exandria Unlimited, an eight-episode mini campaign featuring a new cast of characters.

Now that Campaign 2 has come to an end, you might be wondering what’s next for Critical Role? Well, as you might have guessed from the title, there’s a new show coming to a Thursday near you. The new series, Exandria Unlimited, is a mini-campaign that brings in new people to play in Critical Role’s world to “further expand the world and lore of Critical Role.” Take a look at the news, revealed in the latest “State of the Role.”

Within the Critical Role-created world of Exandria (as explored in Critical Role’s first two campaigns), there are an unlimited number of stories waiting to be told, with Exandria Unlimited being the next adventure that further expands the world and lore of Critical Role.

This eight-episode mini campaign begins in Emon, a city still recovering from the scars of the Chroma Conclave attack nearly 30 years later, and follows a fresh-faced and freshly formed crew of characters.

It’s set in Tal’Dorei, 10 years after the end of the Mighty Nein. And most excitingly there’s a new GM taking the reins here, which is an exciting opportunity for Critical Role. This is a huge shift, we’ll see how it carries forward into whatever comes after Exandria Unlimited. 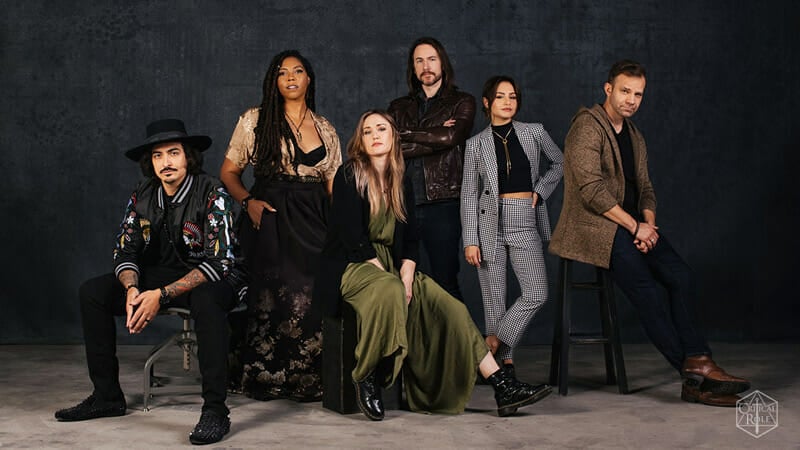 Maybe we’ll see more mini-series like this, following the format of shows like Dimension 20. You can find out for yourself on June 24th, when Exandria Unlimited kicks everything off.

Within the world of Exandria, there are an unlimited amount of stories to be told — and we have only just begun. Exandria Unlimited is the newest eight episode mini-campaign brought to you by, and existing within the same world as Critical Role. Following a fresh-faced and freshly formed crew of characters, this adventure begins in Emon, a city still recovering from the scars of the Chroma Conclave attack nearly 30 years later. While navigating the usual nuances of learning how to work (and play) together as a team, a burning question whispers in the back of the minds of our mixed bag of adventurers, “What is driving me down this path?” 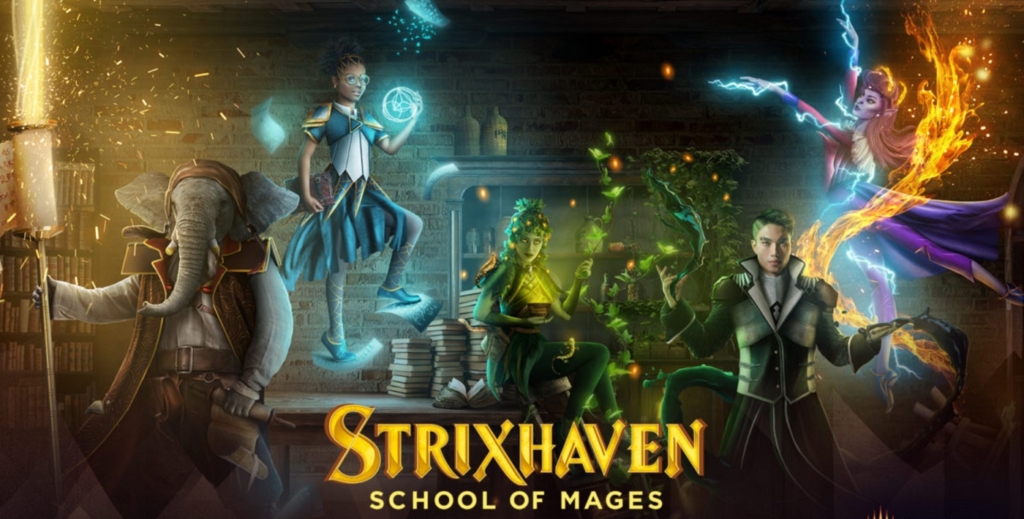