D&D: There’s Something Suspicious About This New Funko Pop 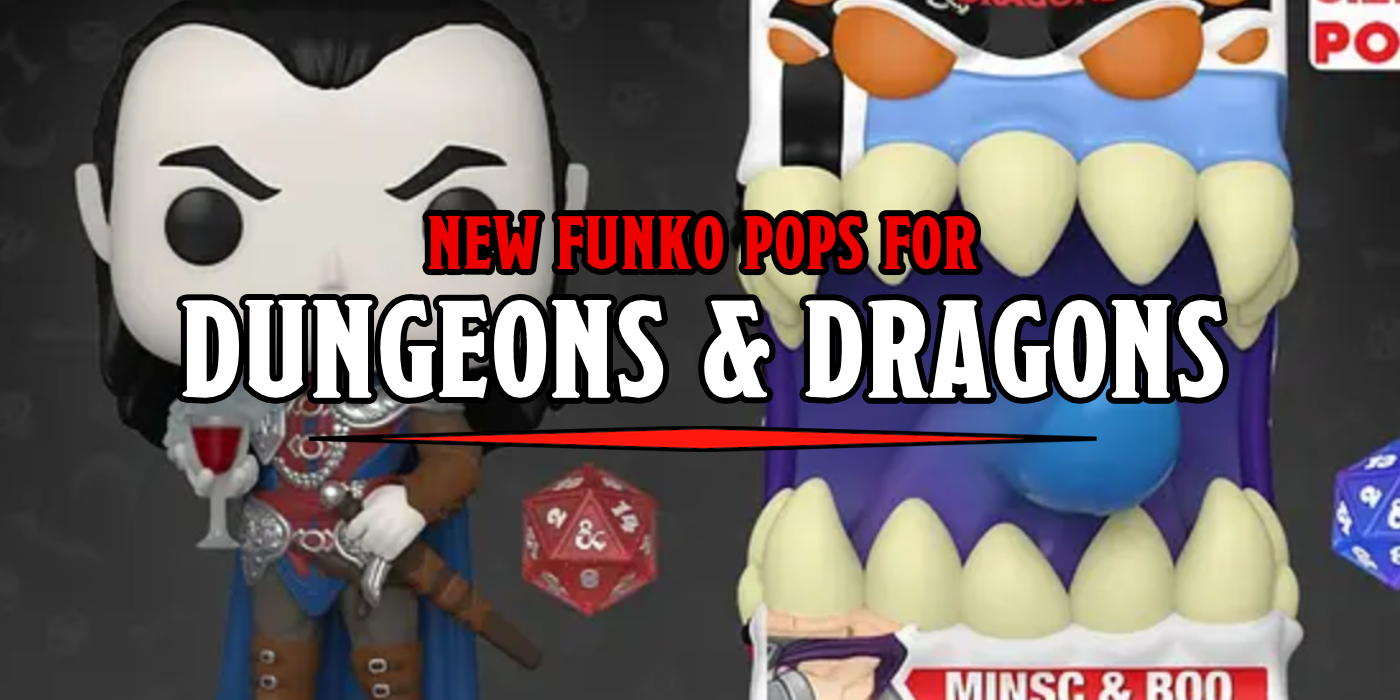 It’s a frightfully festive Funkoween with the reveal of two new D&D themed Funko Pop miniatures. None other than the illustrious Count Strahd von Zarovich and a masquerading Mimic, masked as Minsc and Boo. Both of these new Funkos come with a collectible d20, as well as their own unique look–check ’em out for yourself. 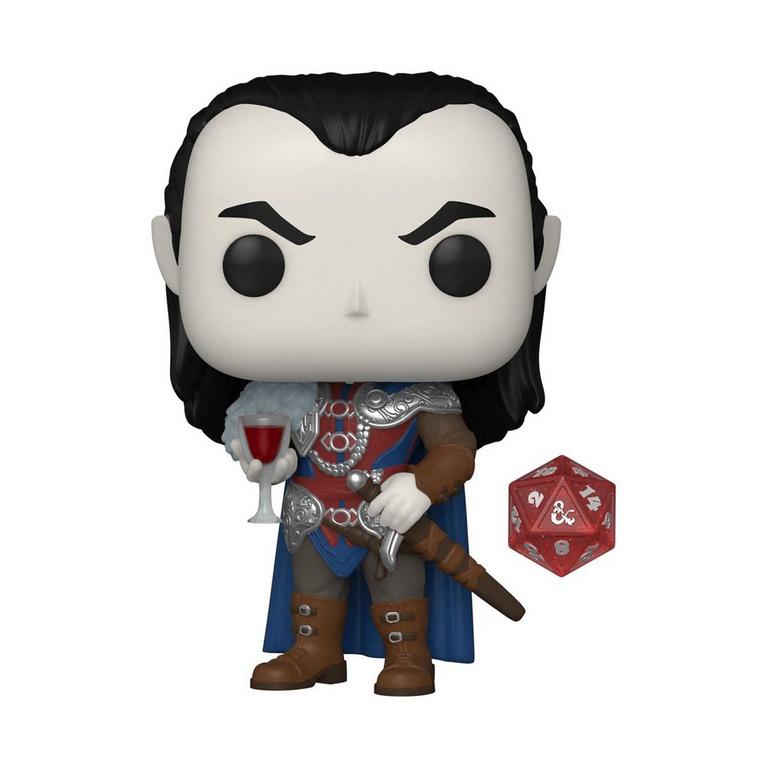 There’s the brooding boss of Barovia himself in Funko form, with a glass of red… well, we’d say wine but we all know that Strahd von Zarovich does not drink… wine. But the real star of the show is the Funko Pop Mimic, which is masquerading as a “Minsc and Boo” Funko Pop, ready to chow down on the unsuspecting collector. 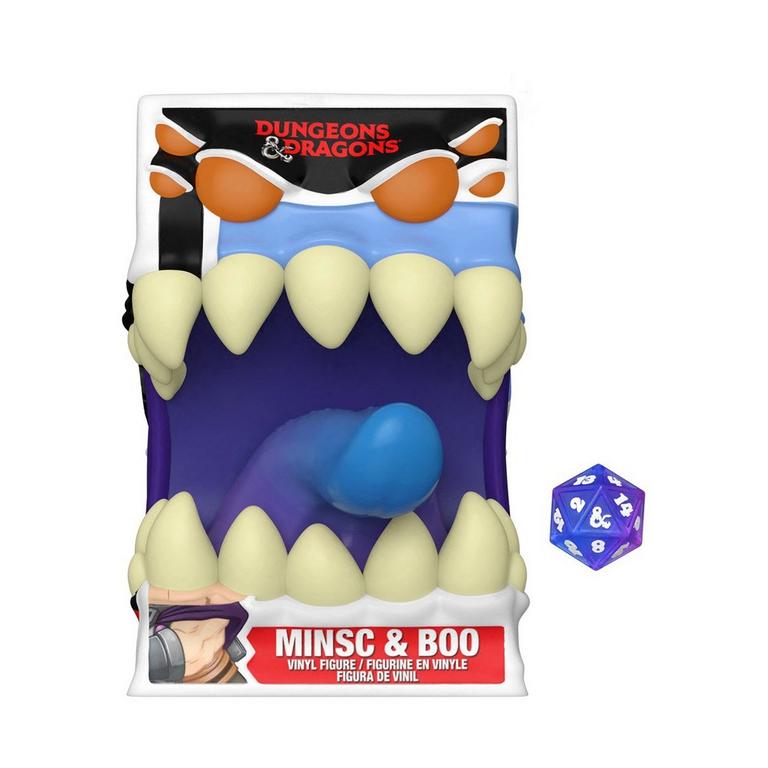 Both of these collectibles are only available from GameStop, you can pre-order both of those at the links above and are set for release sometime between July and September 2021. The last batch of D&D Funkos sold out well before release, so if you’re thinking about it, you’ll probably want to go ahead and pre-order now while you still can. And who knows, if the Mimic is a Minsc & Boo Funko Pop, maybe one is coming down the line in the not-too-distant future.

Of course there’s no guarantee that the Mimic won’t just devour you, so be careful.

Author: J.R. Zambrano
Bell of Lost Souls Staff Writer and DM, J.R. covers RPGs of all stripes and on occasion eats sandwiches. You can ask him about either at [email protected]
Advertisement
Dungeons & Dragons RPGs Toys
Advertisement