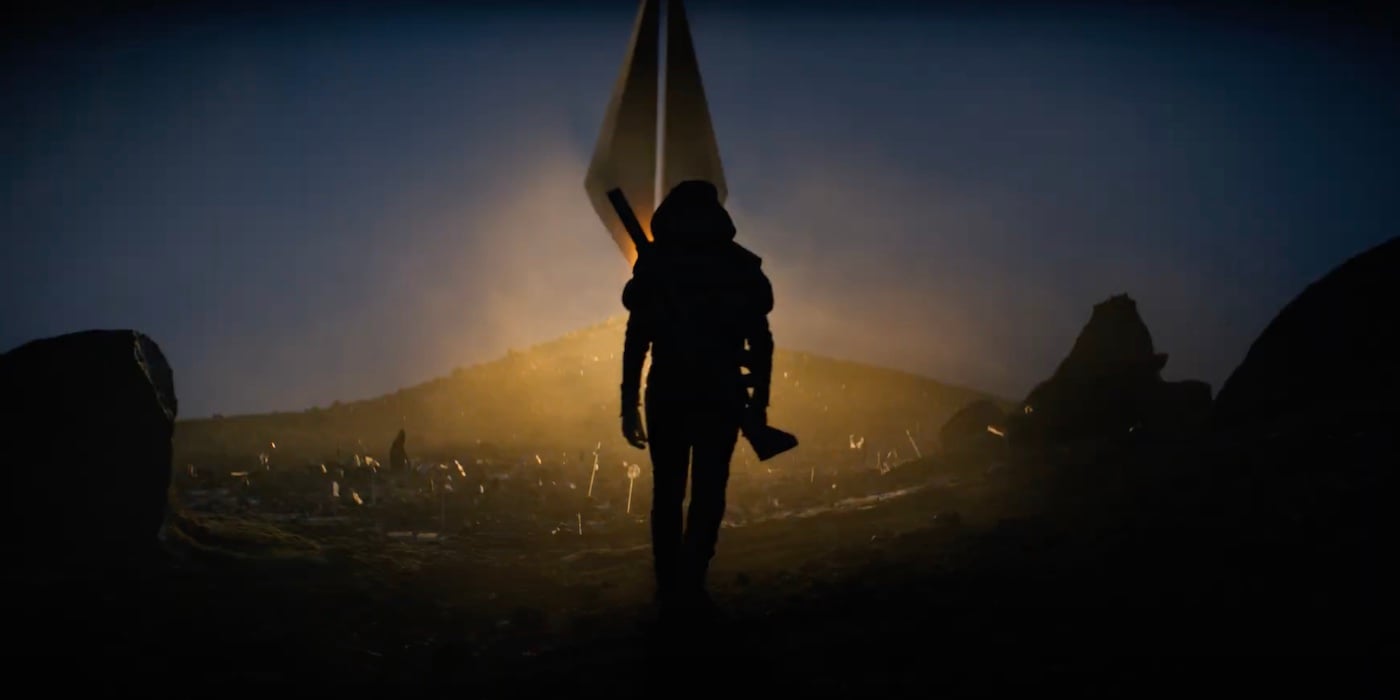 Isaac Asimov’s classic trilogy is coming to the small screen this fall and it looks gorgeous.

There have been attempts to adapt Asimov’s novels to both movie and TV formats in the past – the most recent was a project from HBO helmed by West World’s Jonathan Nolan. None worked out till now. Apple has teamed with David S. Goyer to bring the epic story of a collapsing empire, a technology that can predict what’s to come, and a dangerous plan to save the best of what mankind has created. It has inspired multiple sci-fi sagas, including Star Wars. 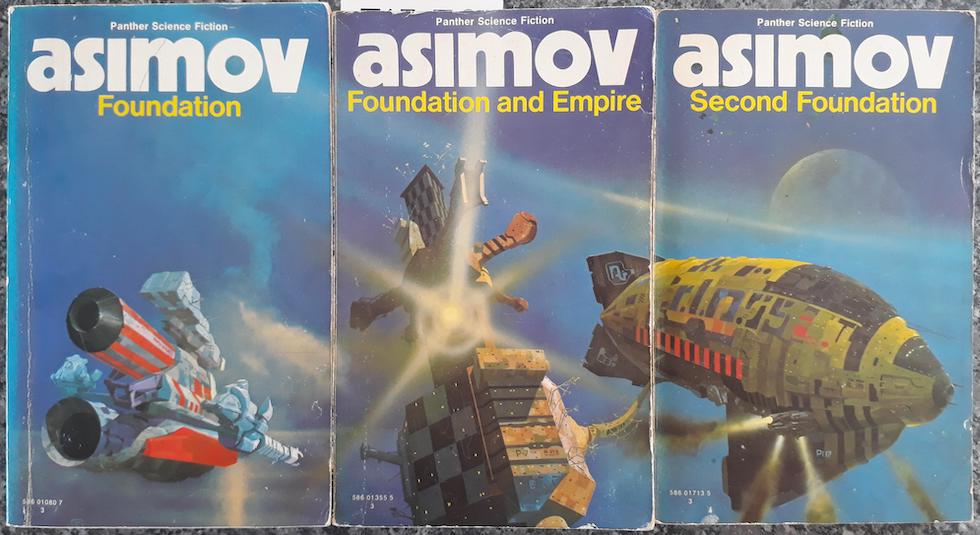 Adapting Asimov’s massive and groundbreaking trilogy for AppleTv+ is no small feat. They announced the series last fall with a behind-the-scenes look.

The new trailer touches the surface of the story…

It looks beautiful. You can see Michael Wheland’s expert work in the futuristic costumes and soaring interiors, and the space scenes are grand in scale – I’m a bit sad to see that they don’t pull from Chris Foss’s bold art. The cast is filled with great names. Apple’s series have all had high production value (on par and above HBO) with amazing creators attached. I’m looking forward to watching what they’ve done with the classic sci-fi trilogy. 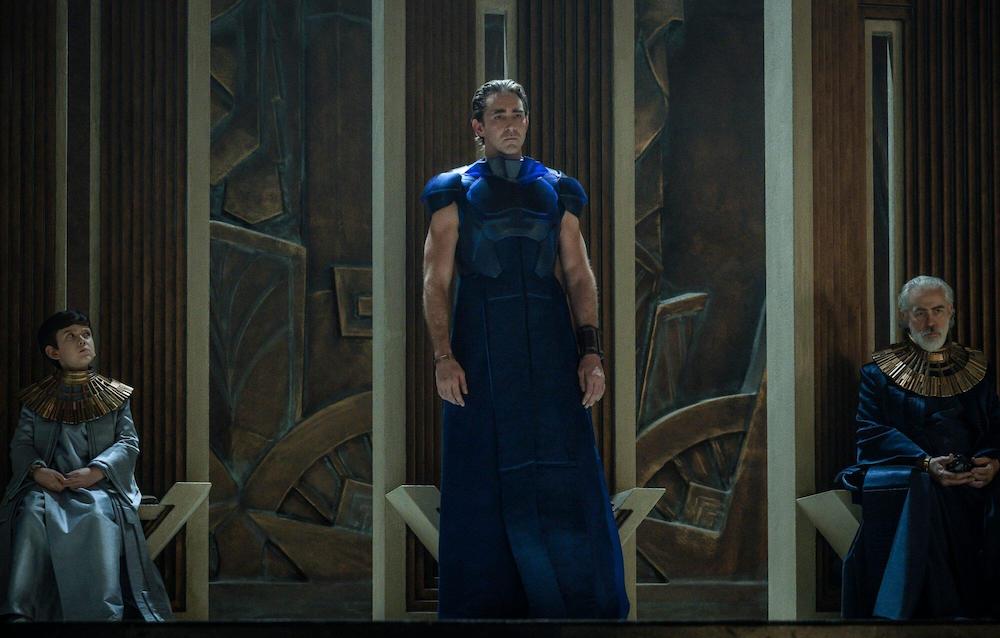 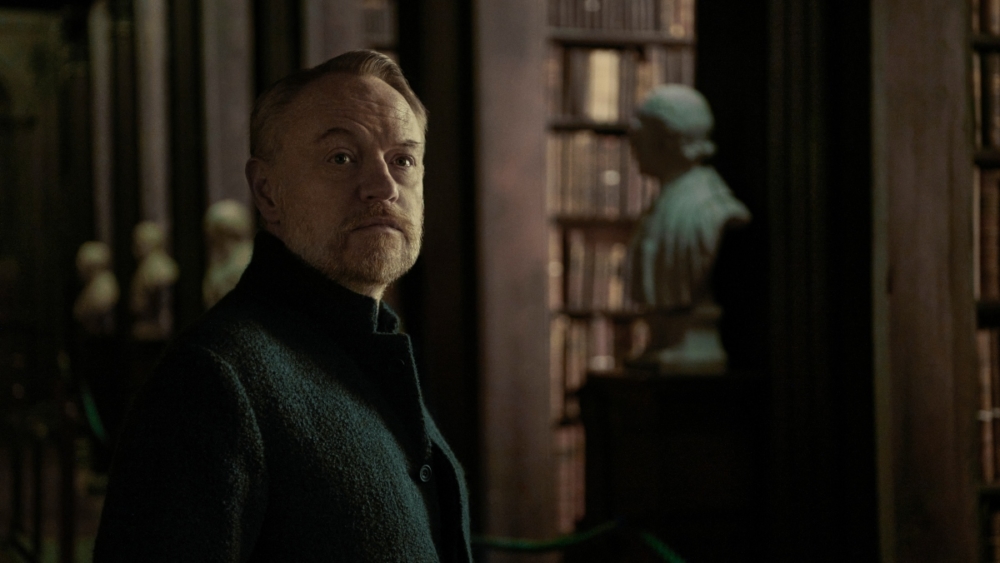 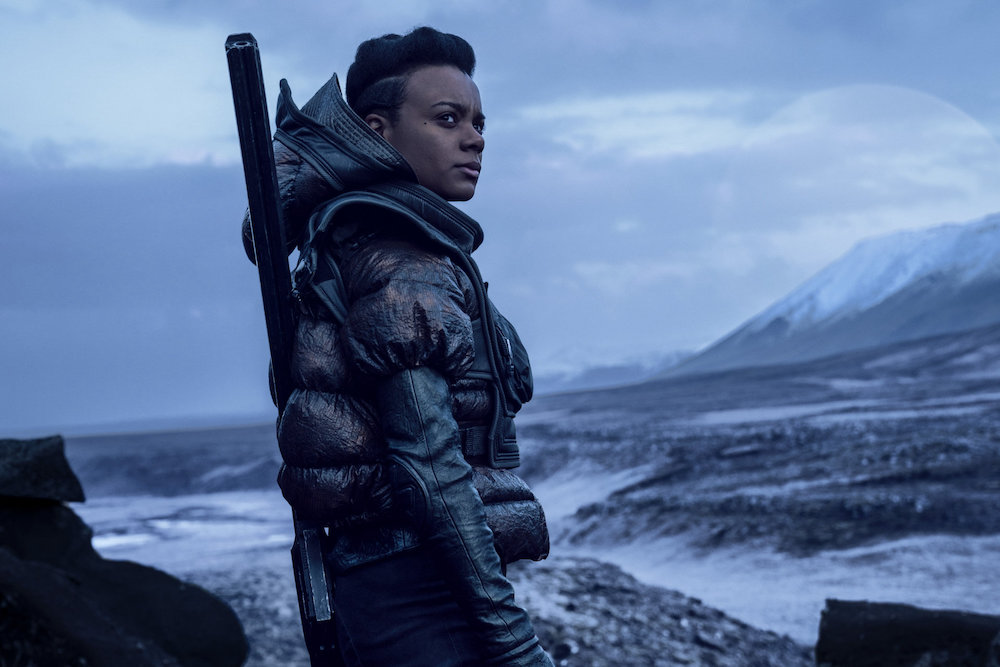 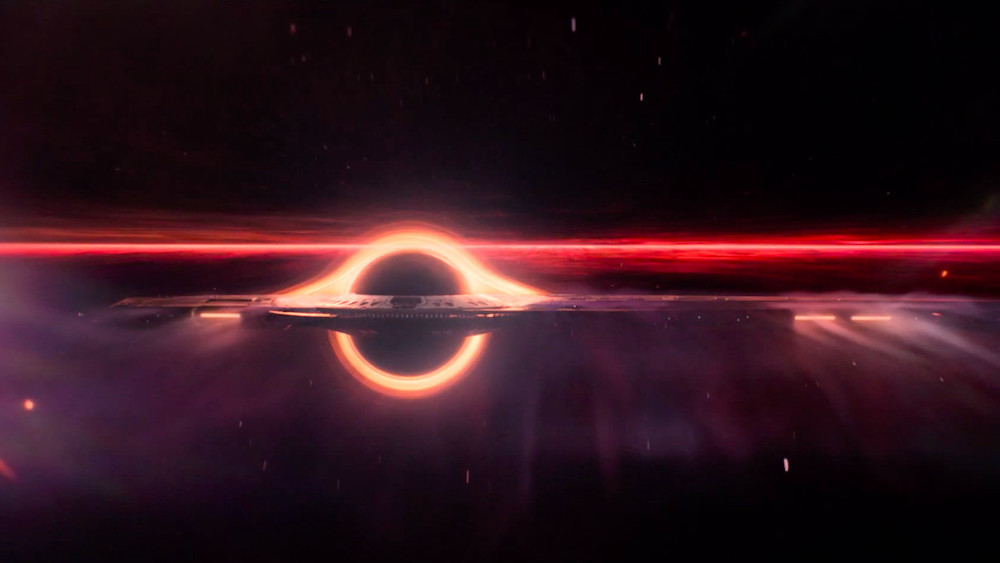 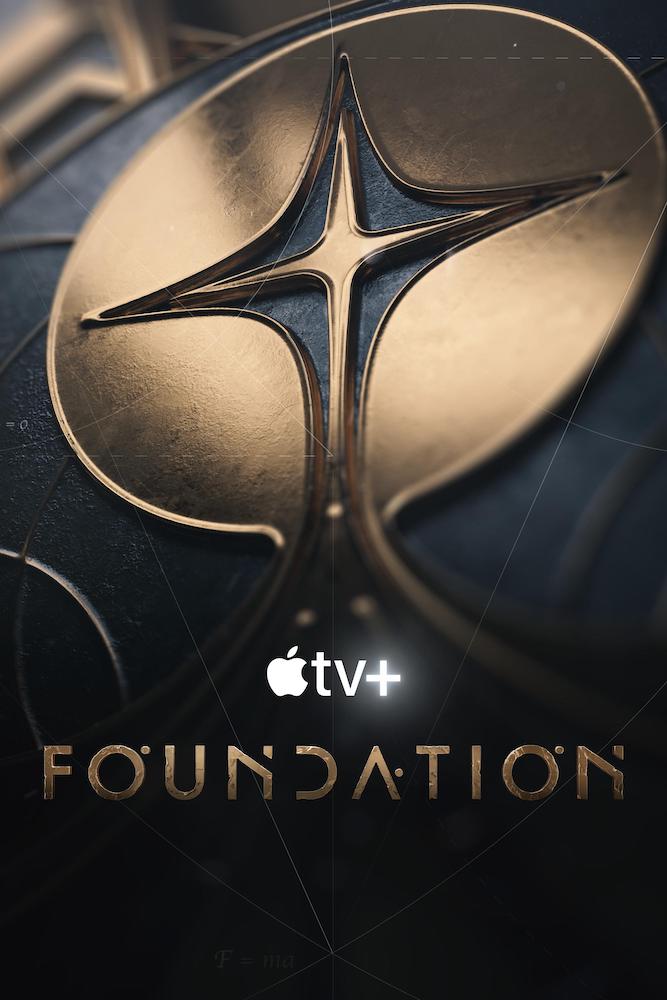 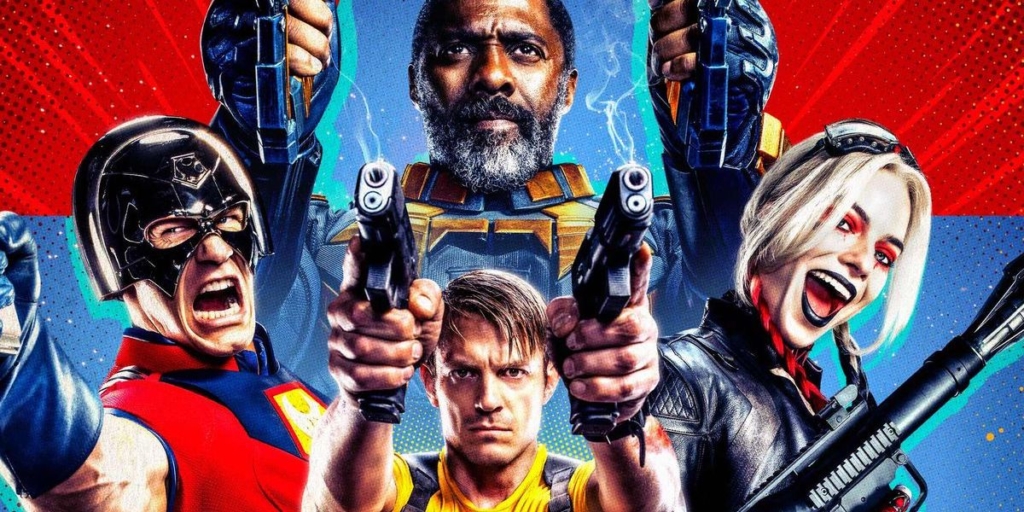