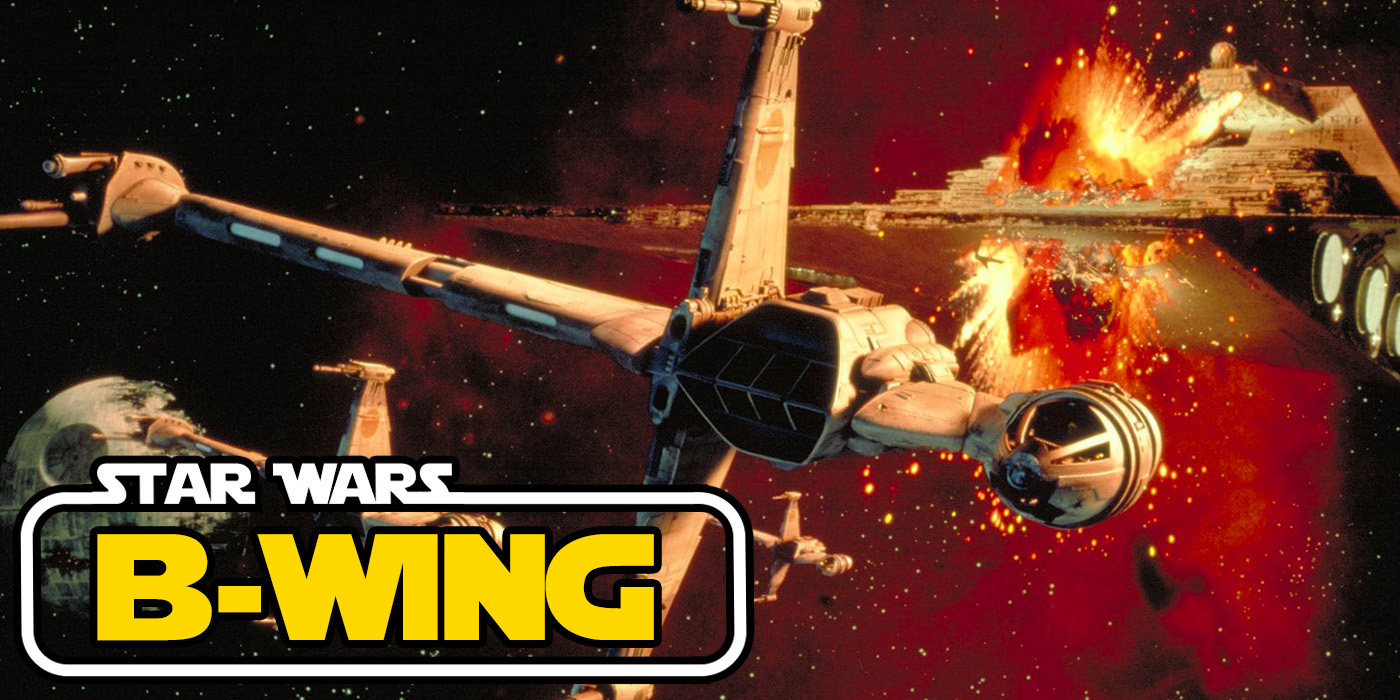 The starfighter that looks the least like the letter is also the Rebellion’s most advanced bomber. Let’s take a look at the B-wing.

Designed by Slayn & Korpil, the B-Wing was an unusual starfighter. It was primarily designed to take on capital ships and boasted more firepower than most patrol ships or corvettes. Its weaponry loadout belies its purpose. This ship boasts 3 different ArMek SW-7a ion cannons and an array of laser cannons. Most commonly, it has 4 Gyrhil R-9X laser cannons and a twin auto-blaster. And don’t forget the 4 different proton torpedo launchers and laser-guided bombs. These weapons, which could typically be found on much heavier ships, gave the B-Wing a powerful punch. But it also gave it a unique and easily trackable infrared signature. 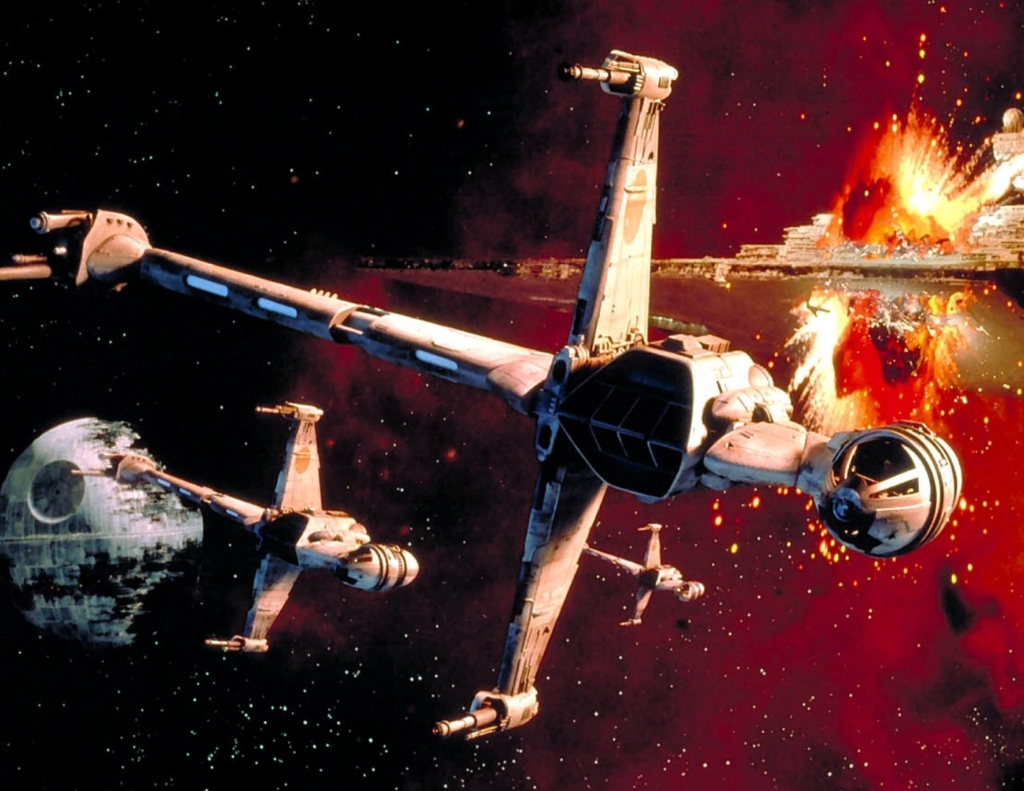 But what gives the B-Wing its unique look is the primary airfoil. At the top of the hull is the cylindrical command pod. It has two S-foils just below the engine cluster, giving it repulsorlift and anti-gravity capabilities. The unique design of the B-Wing gave it a few advantages. The command pod, for instance, could separate from the rest of the starfighter’s body. This allows a fighter to escape with more weaponry than most escape pods.

The B-Wing was also designed to have the command pod remain central while the rest of the ship’s body rotates around it. That means that the B-Wing, despite being slower, has some surprising maneuverability for a pilot that wasn’t expecting it. 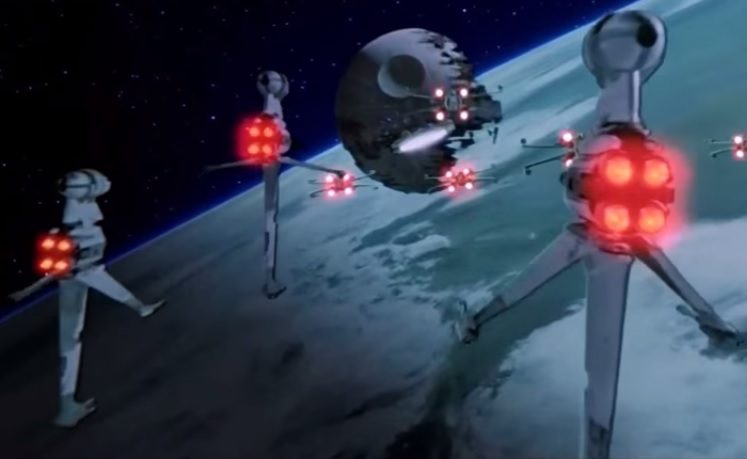 At the time it was introduced, the A/SF-01 was the most heavily-armed starfighter in the galaxy. It quickly earned a name for itself in early battles. The first prototype, the B6 Blade Wing, was developed by the legendary Mon Calamari engineer Quarrie (who shares a name with a certain concept artist). It was a part of the Mon Calamari efforts to develop a blockade breaking strike craft.

Once the Rebellion secured the services of the engineer, Bail Organa directed the development of the B-Wing line. The Rebel-era fleets had to shift their tactics when the later craft proved to be much less maneuverable than the Blade Wing prototype. The B-Wing still proved incredibly useful to the Rebellion. It served in the Battle of Endor as well as large scale battles at Malastare, Kuat, and Jakku. 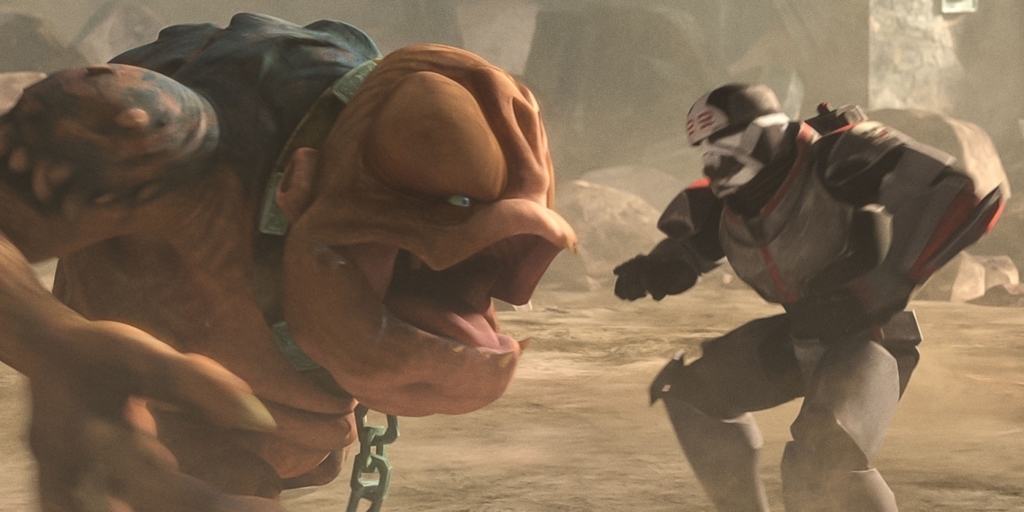