Star Wars: You Don’t Have To Be A Chicken To Pilot This Walker- The AT-ST Breakdown 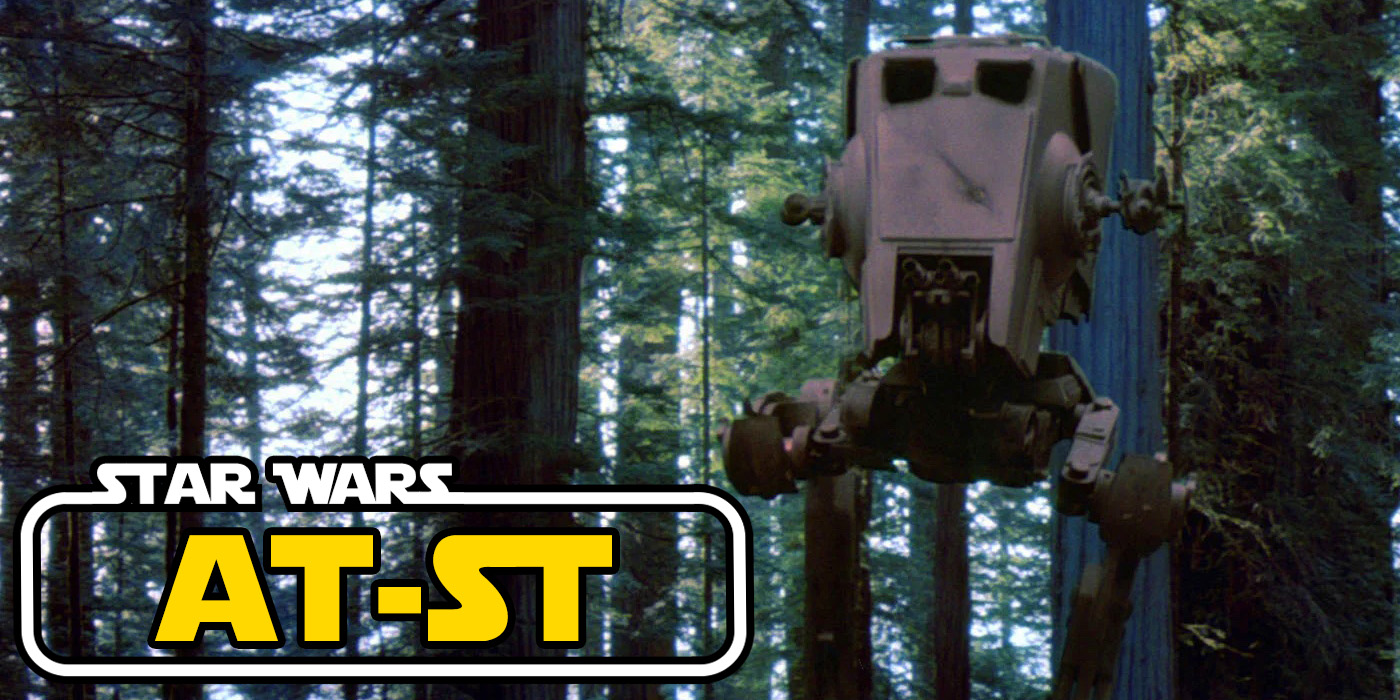 Let’s take a look at the AT-AT’s lighter, more maneuverable cousin, and a boss fight in almost every Star Wars video game, the AT-ST.

The All-Terrain Scout Transport is alternately referred to as the Scout Transport, Scout Walker, or the Chicken Walker. It was one of the more popular vehicles in the Empire’s ground forces. They’re heavily armed enough to take on massed personnel but fast enough to perform reconnaissance and outflank entrenched positions. AT-STs were a common sight during the rise of the Galactic Empire. 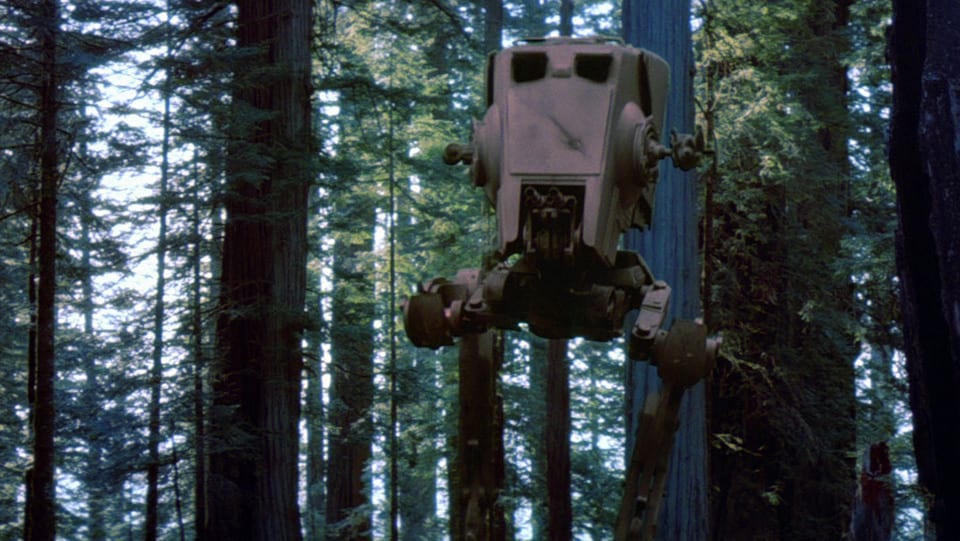 The AT-ST is quipped with two chin-mounted MS-4 twin blaster cannons capable of firing out to two kilometers. It also has a cheek-mounted 88i twin light blaster cannon and a cheek-mounted DW-3 concussion grenade launcher. AT-STs are capable of attacking both enemy vehicles and ground troops. With clawed feet that can tear through ground defenses, the AT-ST cut an imposing figure on worlds where the Empire invaded.

And yet the Scout Transport was armored as well. It features reinforced armor plates and armored viewports designed to protect the crew. The crew consists of a driver and a gunner. But this transport never quite managed to live up to the capabilities it had on “paper.” 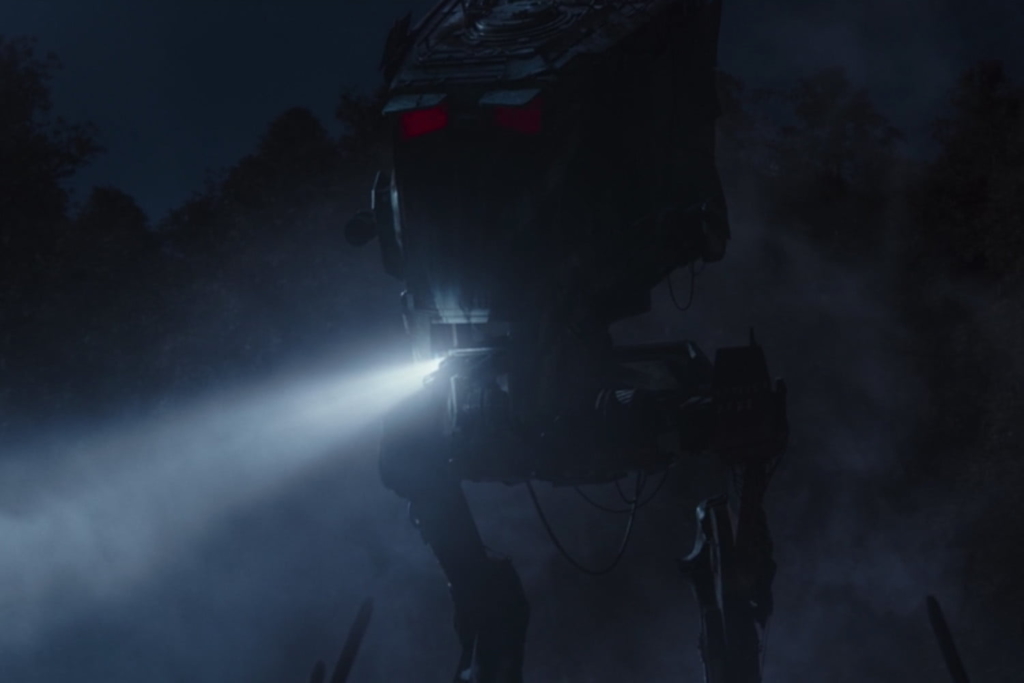 The AT-ST possessed speed and agility, but its weapons only proved to be effective against lighter armored targets. Despite the range of its cannons, its targeting computers had difficulty taking out targets outside of close range. Meanwhile, its heavy armored plates were capable of repelling small arms fire. And that was the extent of it. Laser cannons, missiles, concussion grenades, or other heavy ordnance was capable of tearing through the armor.

And that’s all before considering necessary weak points. The gyros situated beneath the command module, for instance, were unprotected in order to keep the walker stable. Deep trenches or high obstacles could trip up the AT-ST. And in one notable case, even heavy logs and stones dropped from primitive flight craft were able to take down the AT-ST’s armor. 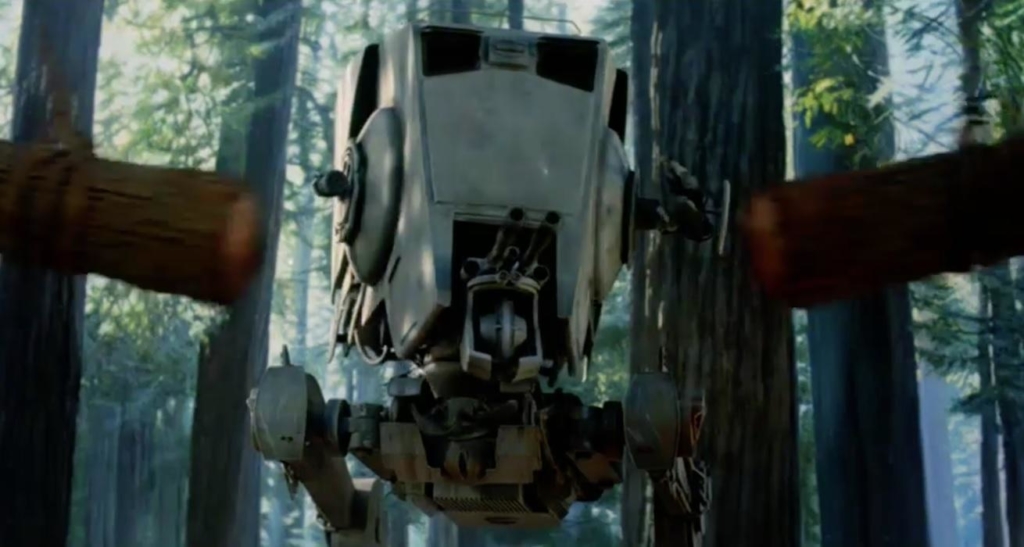 In spite of all of that, the AT-ST was cheap to manufacture, and against targets that were unprepared for its assaults, they proved to be formidable. 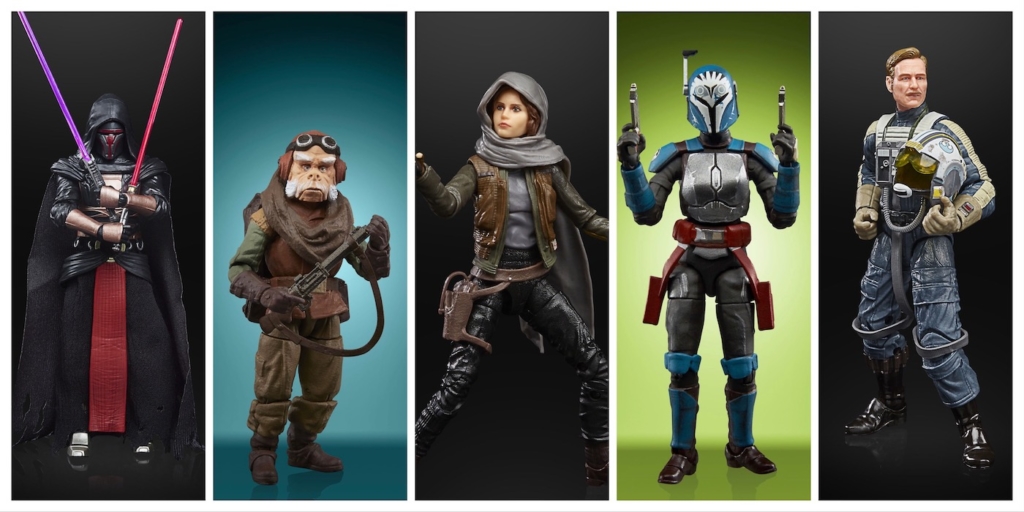