The crew of misfits is the result of Kaminoan experiments to create specialist clones – a tracker, a sniper, a strategist, a wrecking ball, and a recon specialist. Their place in the Empire’s forces didn’t pan out and they are currently on the run and their own mission. You can catch up with them on their Disney+ series. 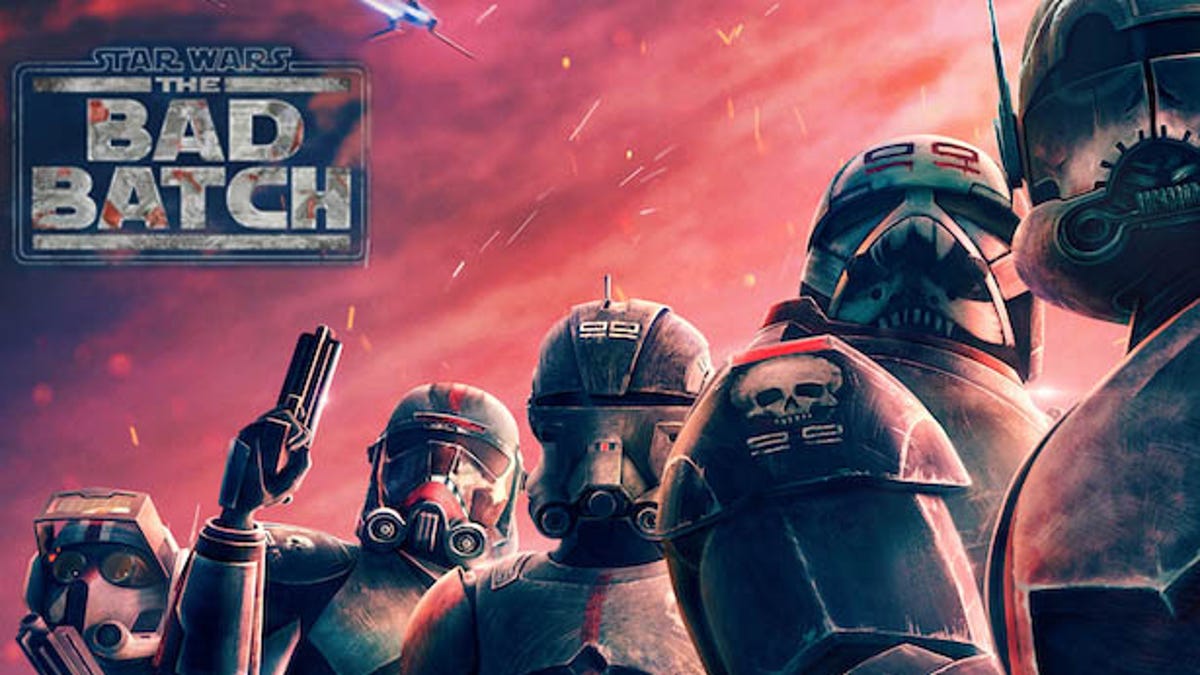 Don’t worry – Wrecker, Tech, and Crosshair are in the works. Both figs come with interchangeable hand-painted bare and helmeted heads, custom-designed Clone Force 99 armor and backpacks, and specially designed display bases. Pre-orders are open now and they’re expected to ship between July and September 2022. 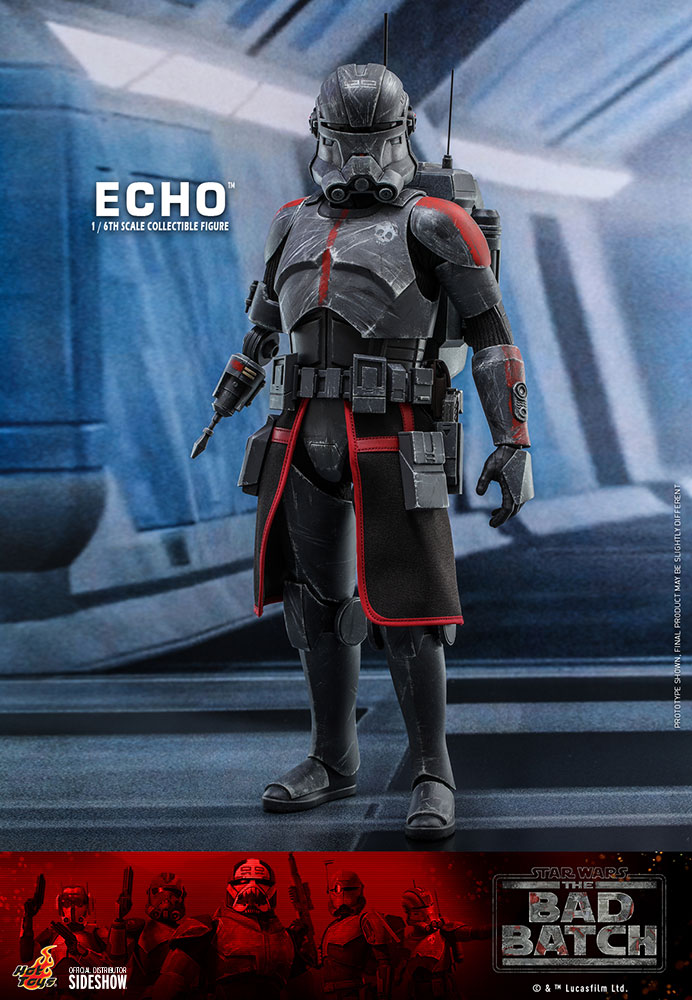 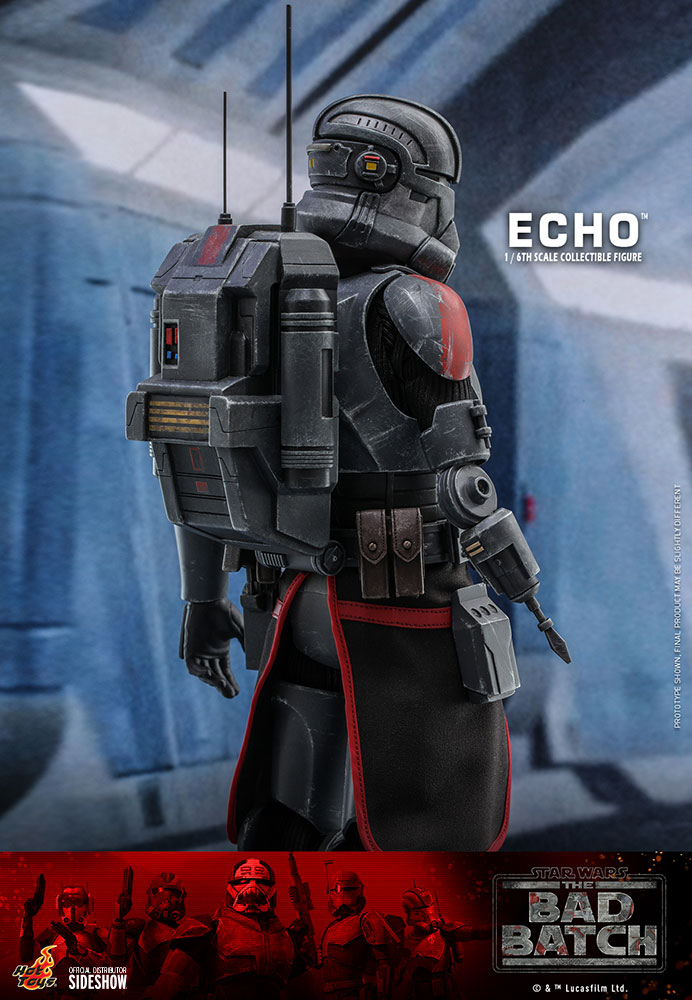 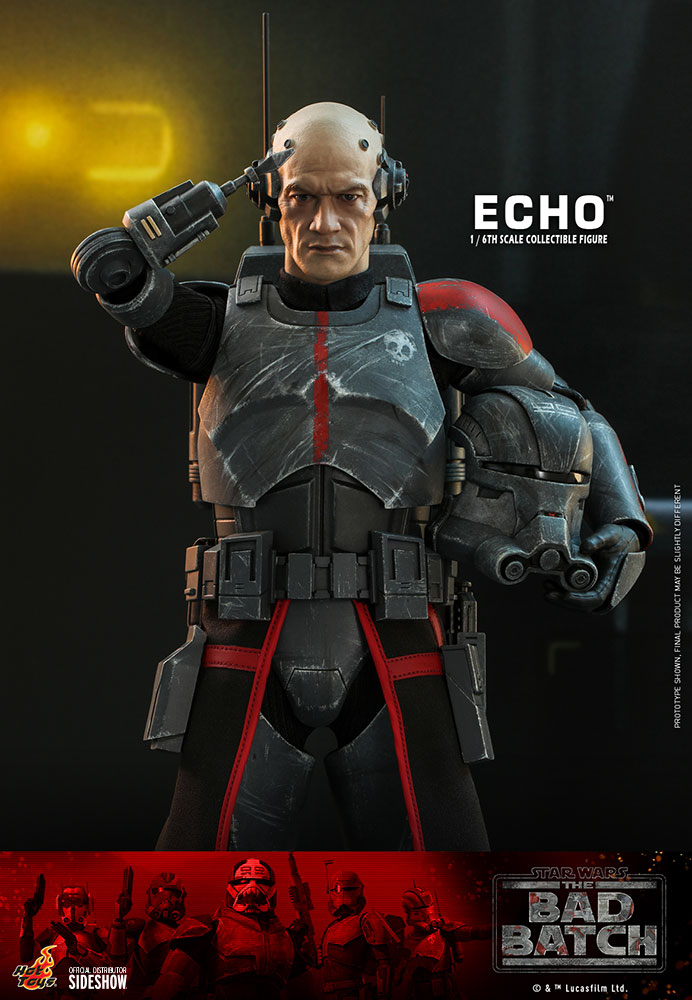 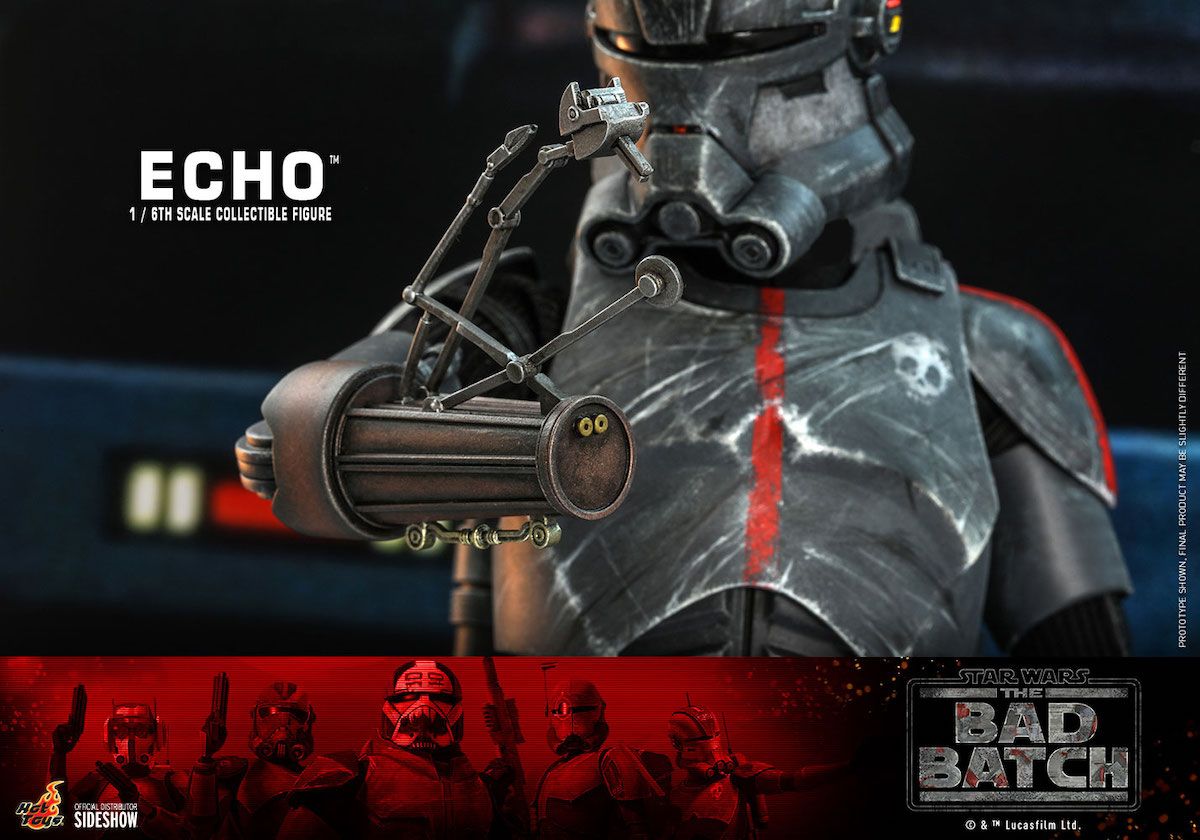 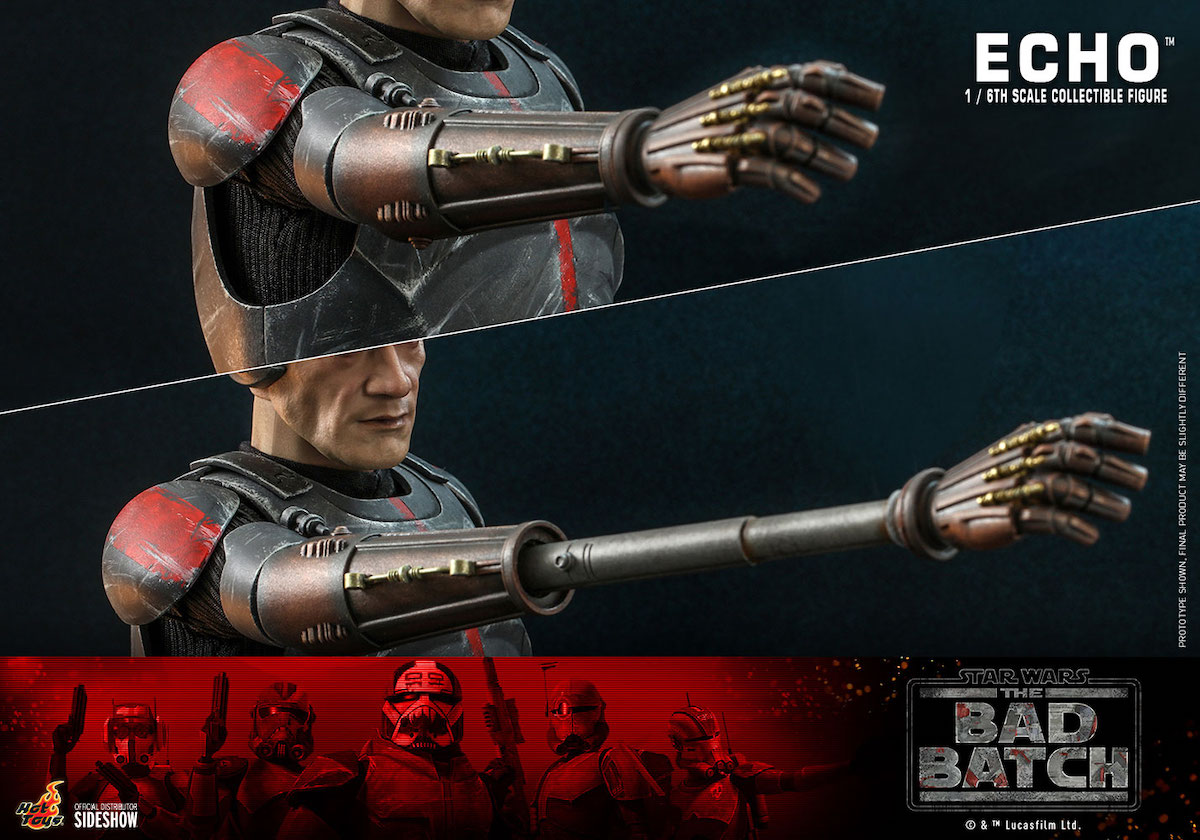 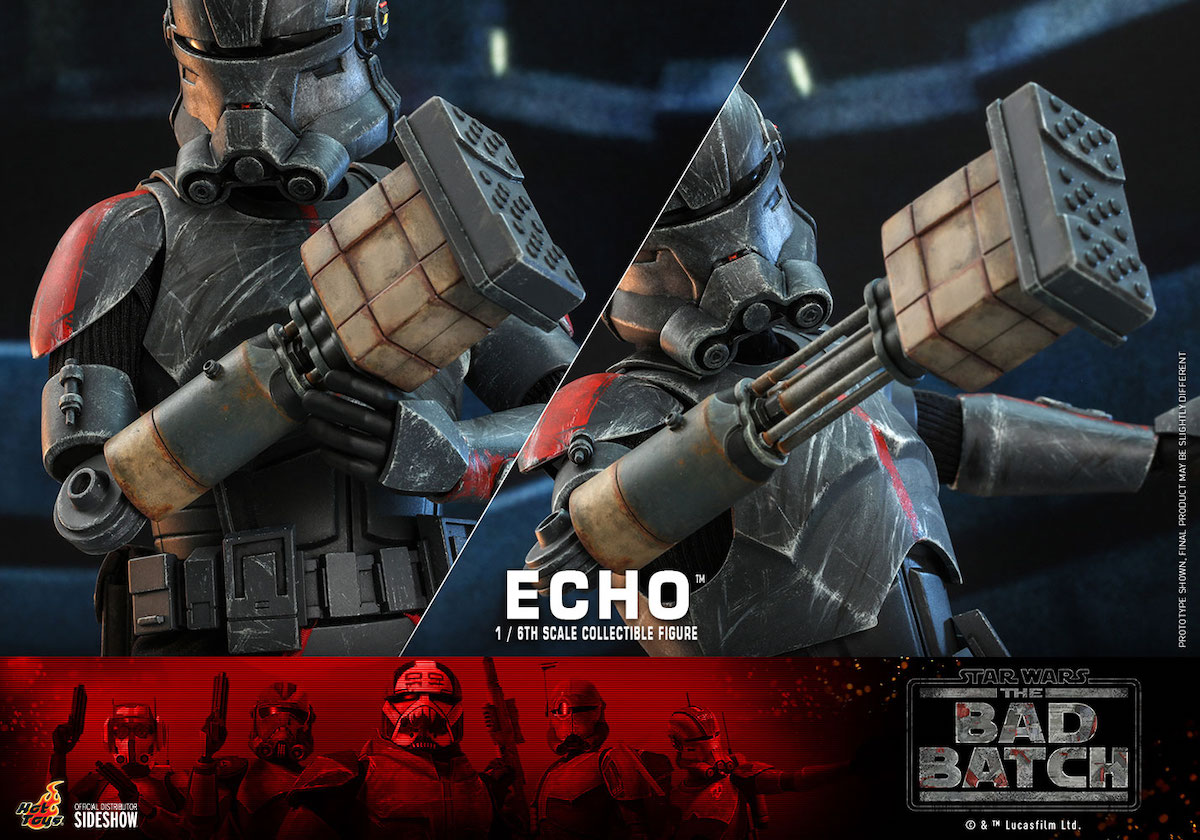 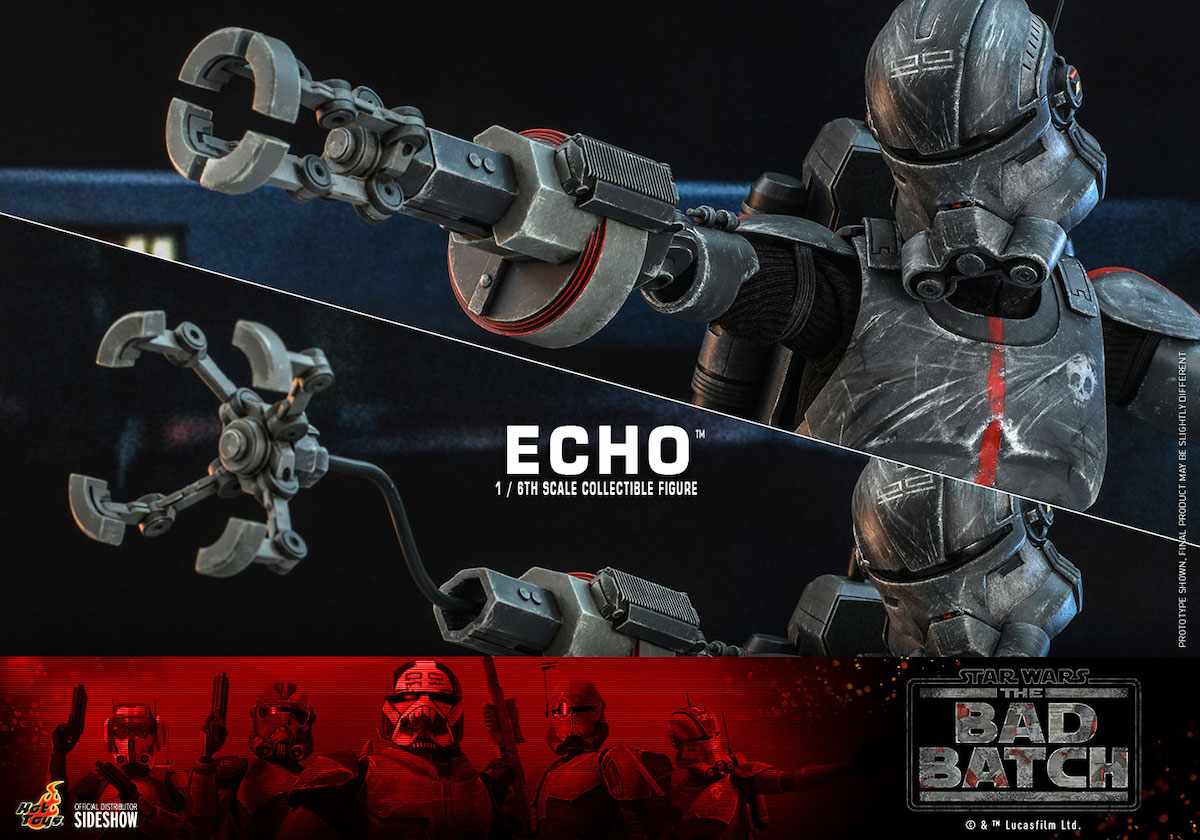 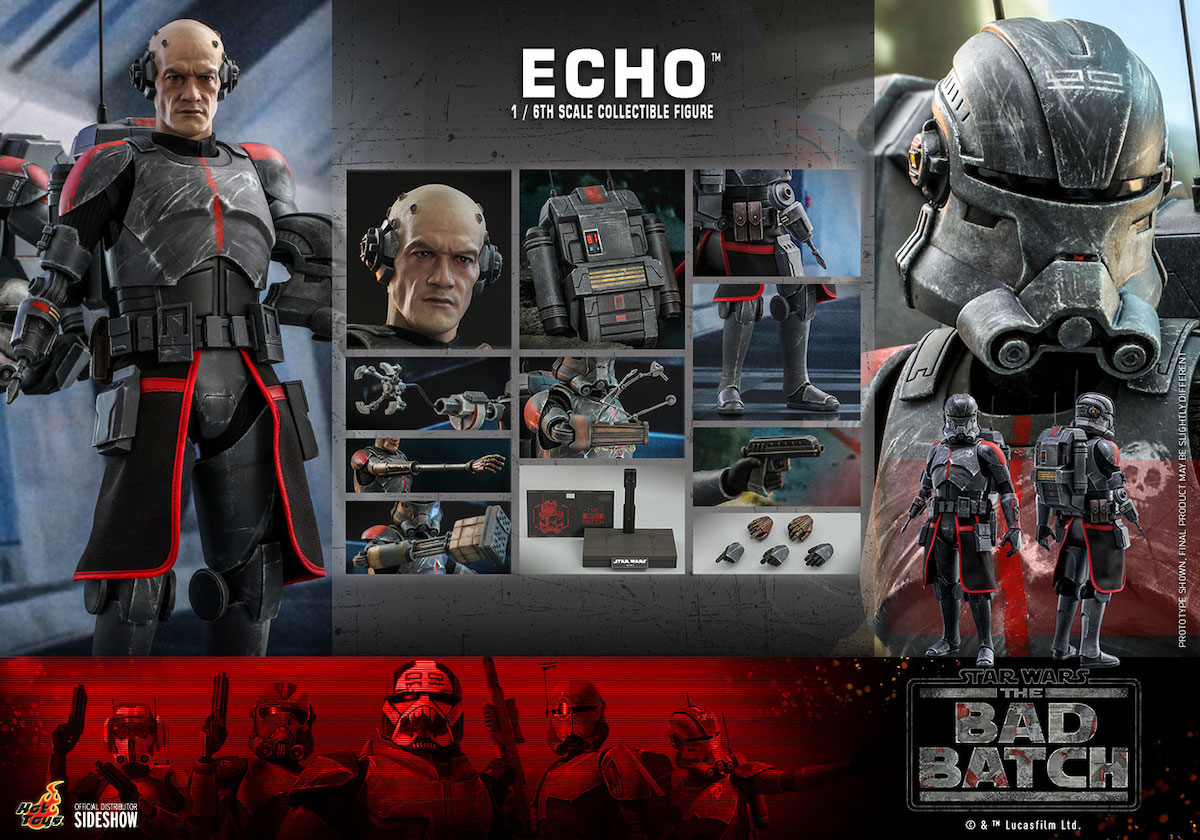 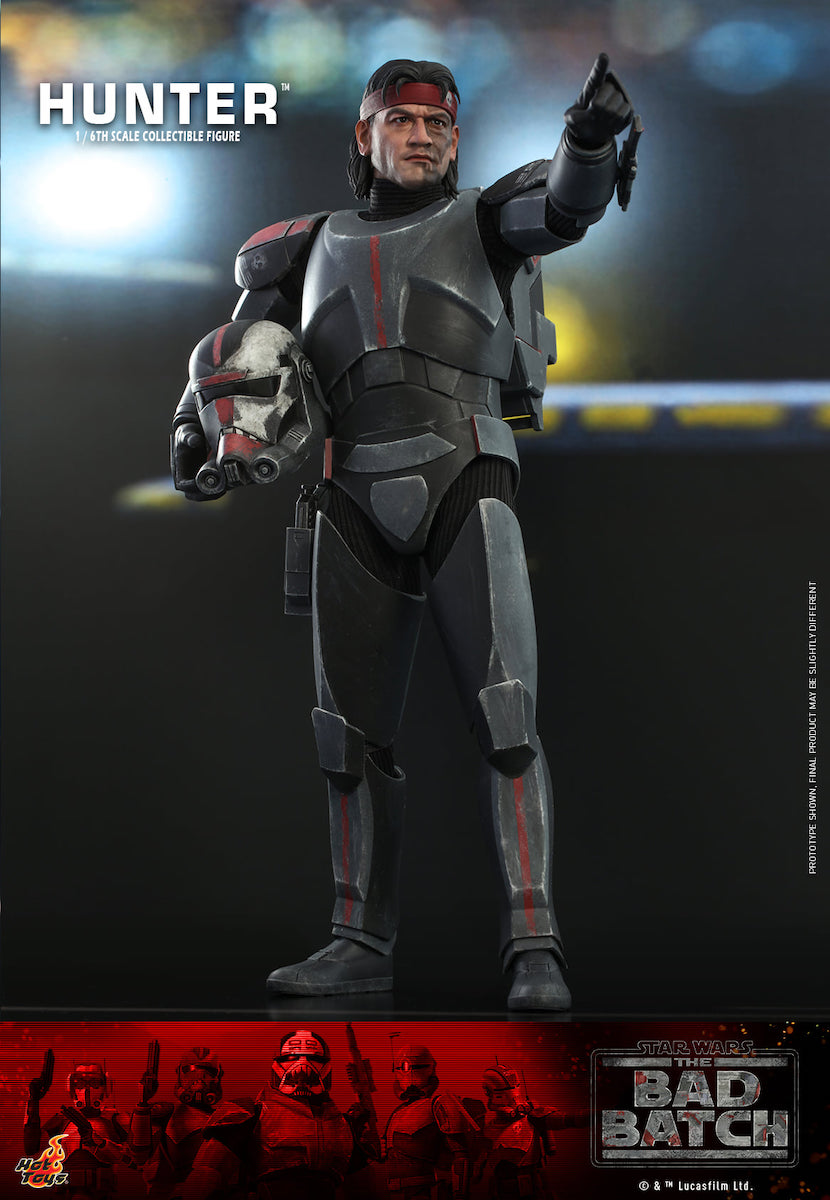 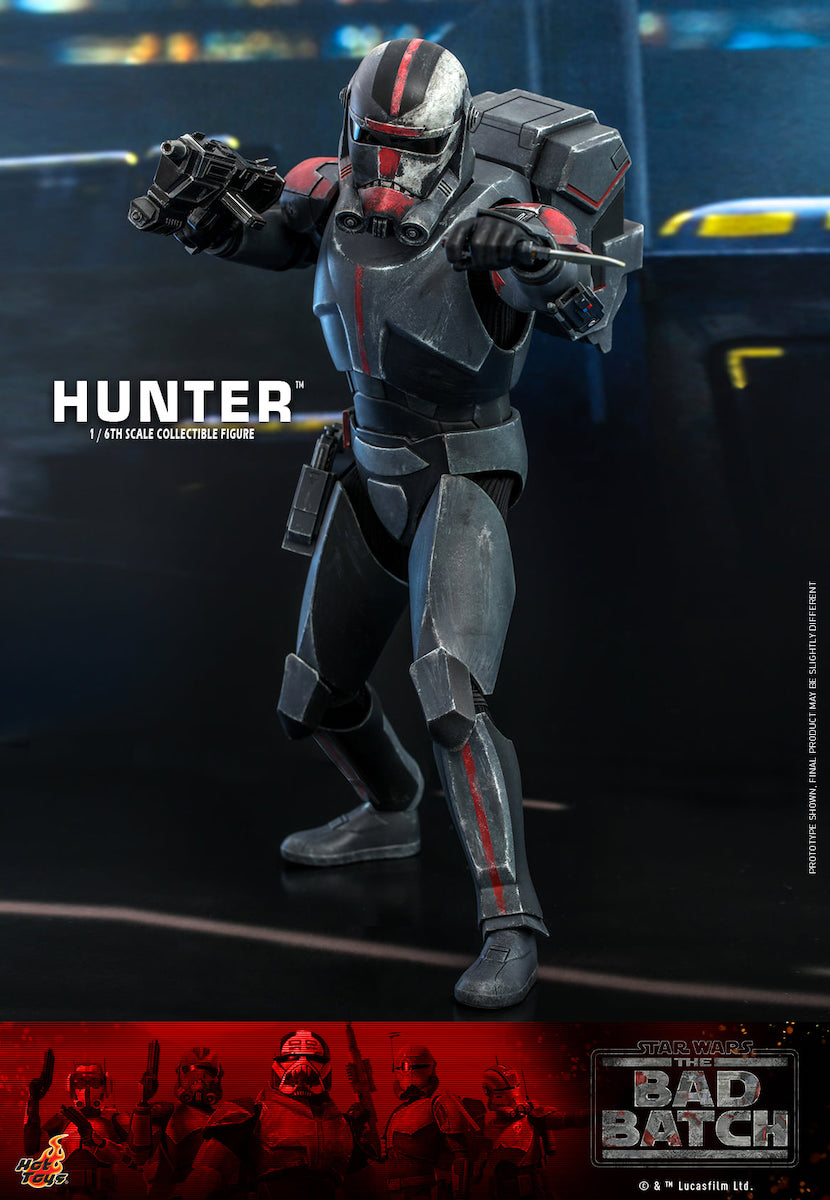 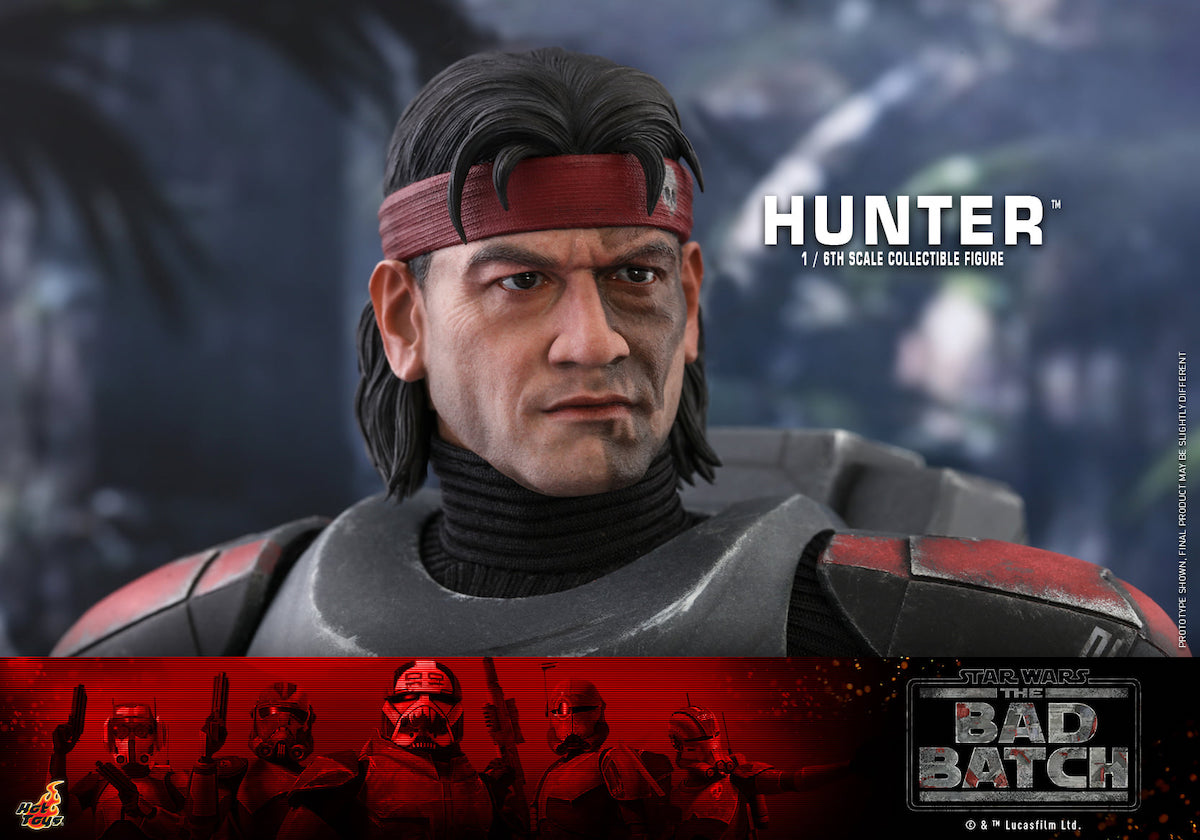 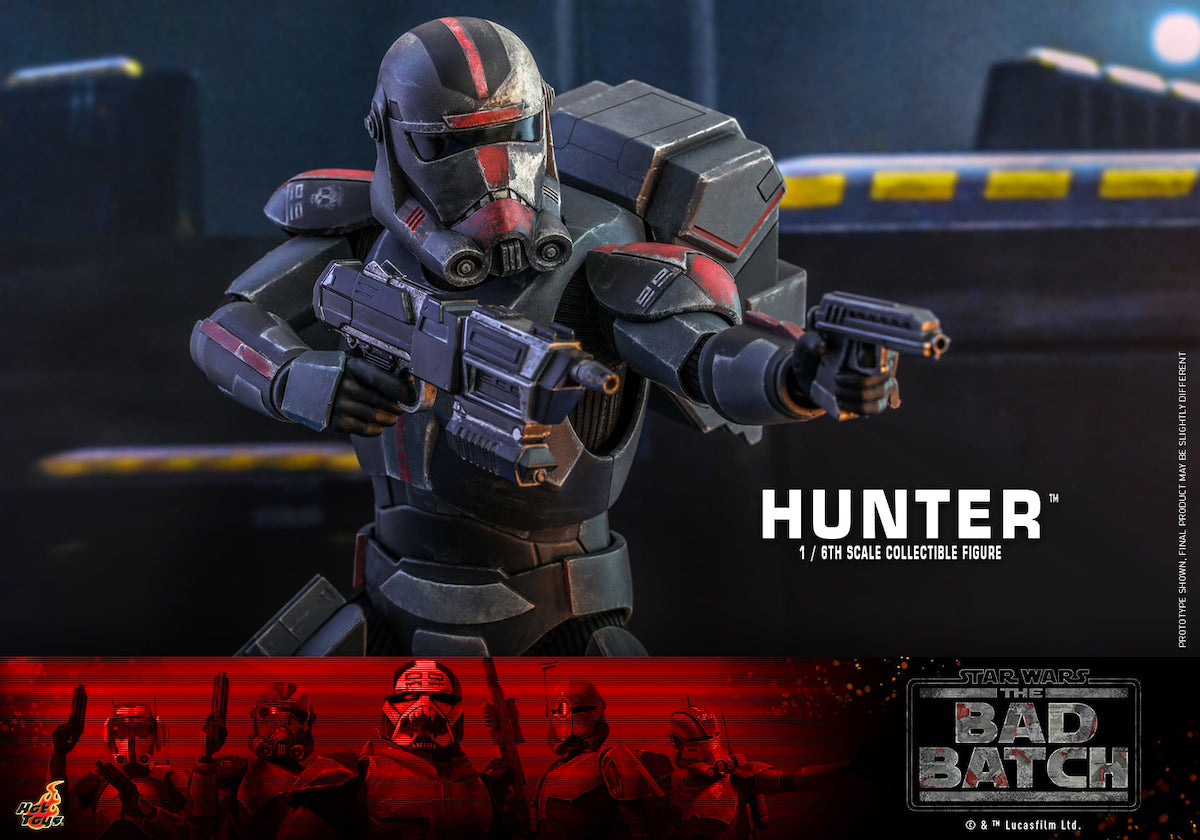 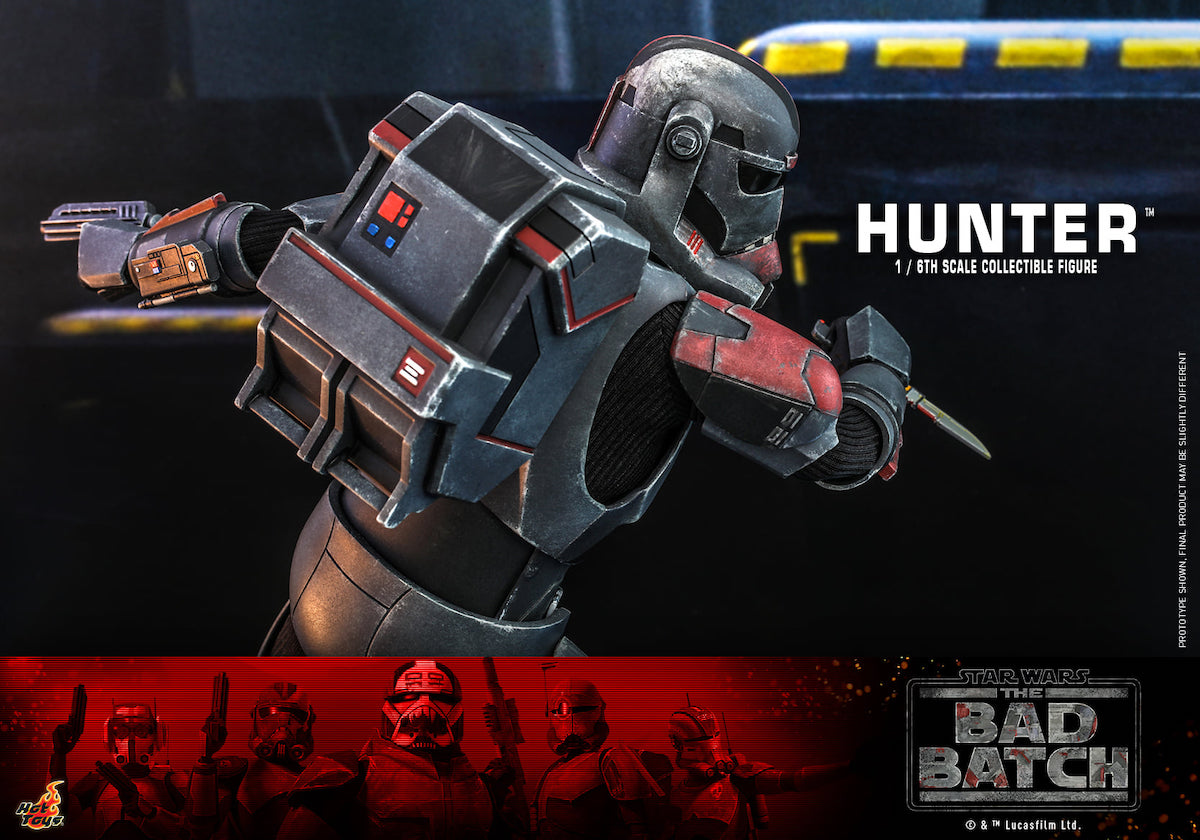 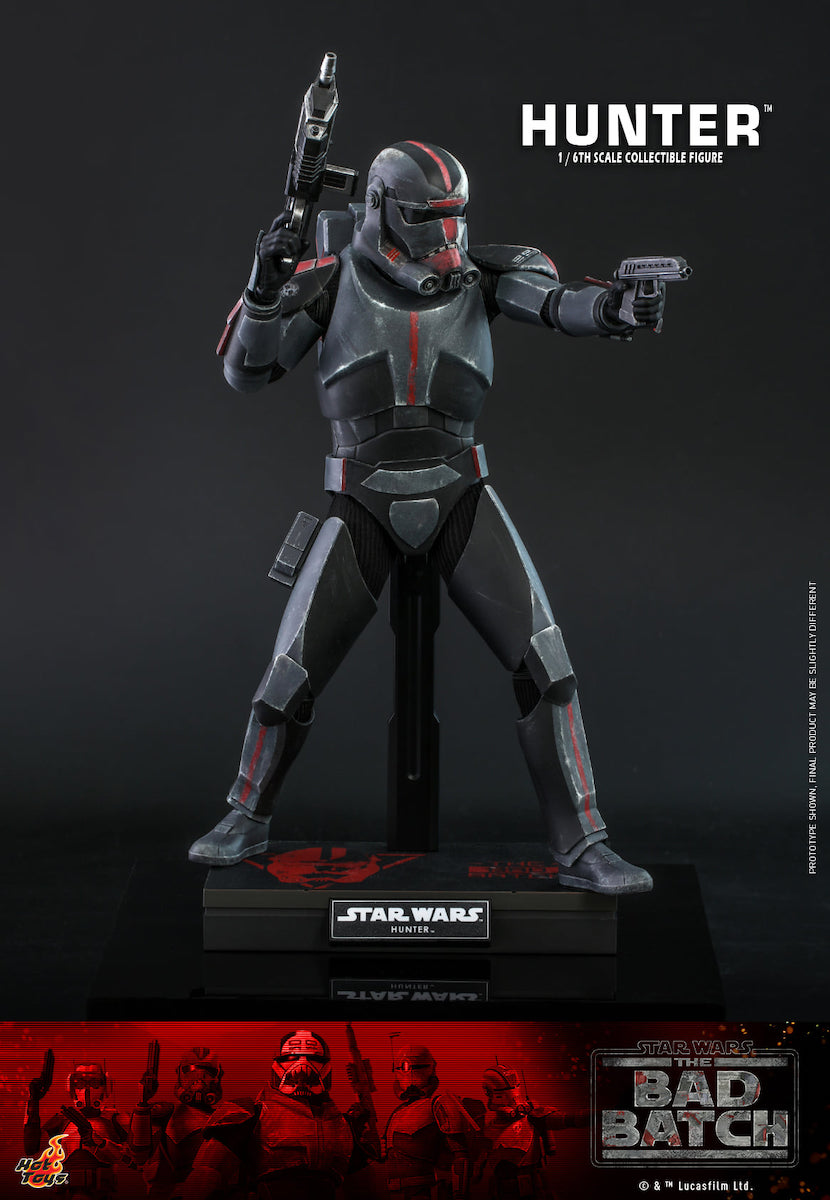 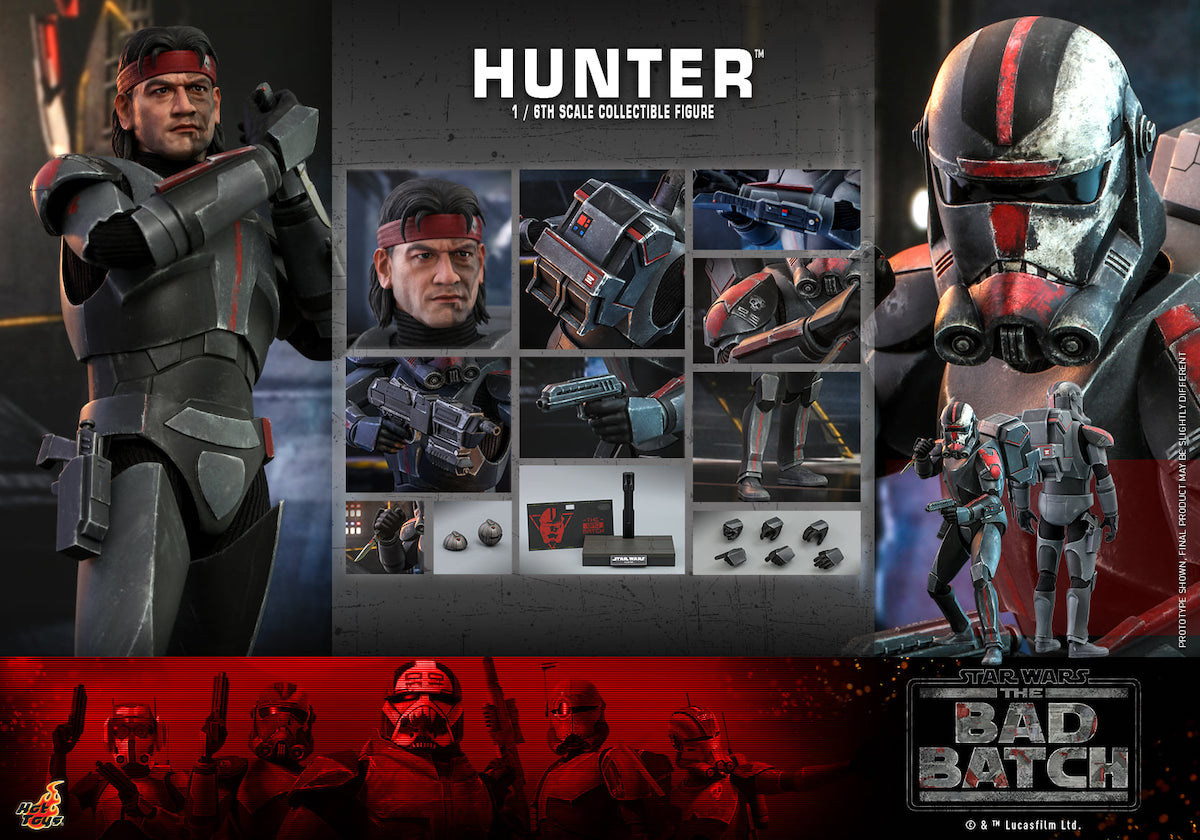 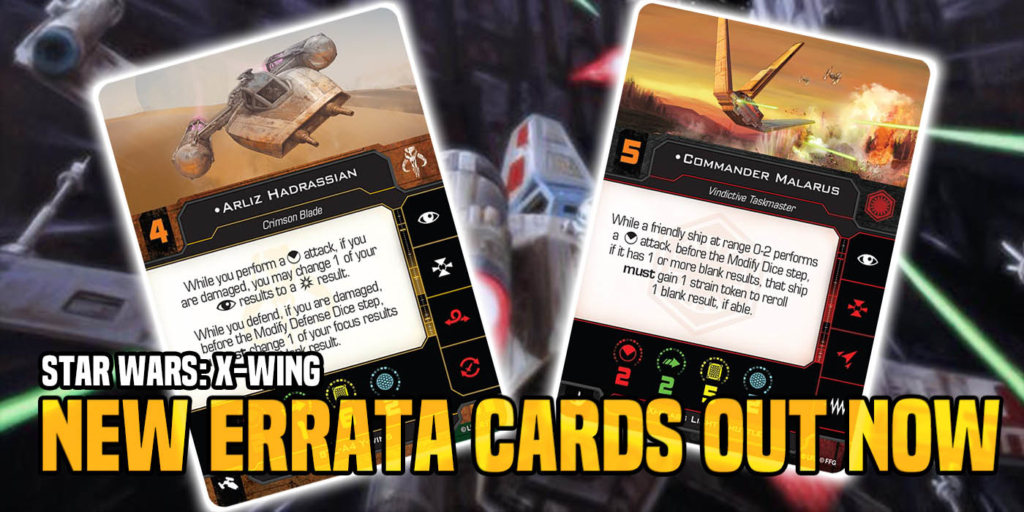