The family that started one of the largest and beloved franchises of all time celebrated with Lego bricks.

Brickfilms are made using Lego, stop-motion and/or CG.

This 19-minute retrospective was made by 34 animators over the course of 6 months using existing kits, custom pieces, and a lot of hours in front of a computer. It’s really impressive work from some seriously dedicated fans – the largest collaborative project they’ve done to date.

It covers the entire saga from Episode I: A Phantom Menace to Episode IX: The Last Jedi, following all of the Skywalker line from Anakin’s pod racing to Kylo Ren’s fall and Rey’s return to where it all started on Tattoine. The short incorporates music and audio clips of actors from all nine episodic Star Wars movies.

The producers, editors, and animators on the project sat down later to talk about its creation, their favorite shots, and how the last fight scene in The Last Jedi was a complete and total pain to recreate.

Make sure you check out the Brickfilm Day YouTube channel for more of their projects that feature Star Wars, Marvel, Harry Potter, and more. Oh, and that Bad Batch trailer reaction mentioned in the commentary? Here it is…

What Order to Watch Star Wars 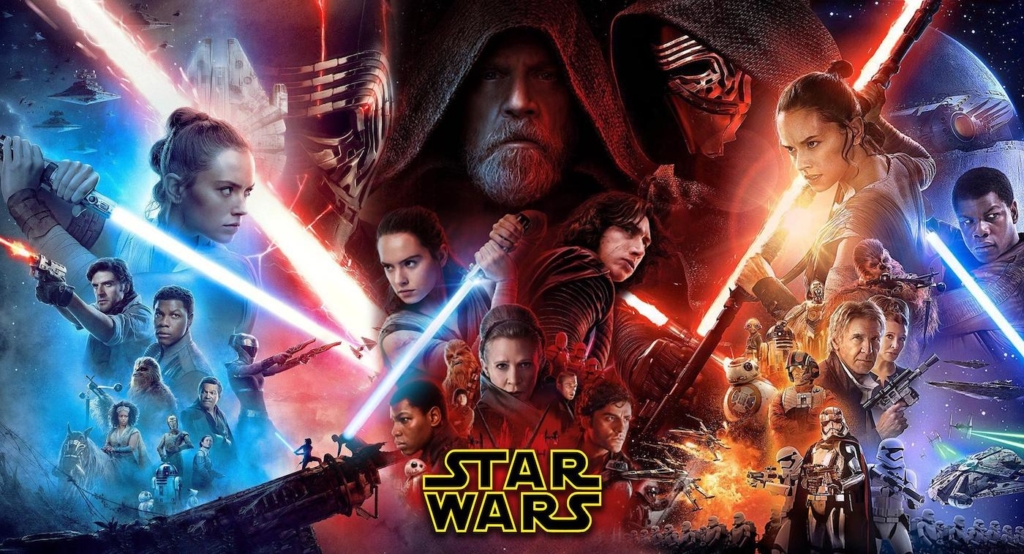