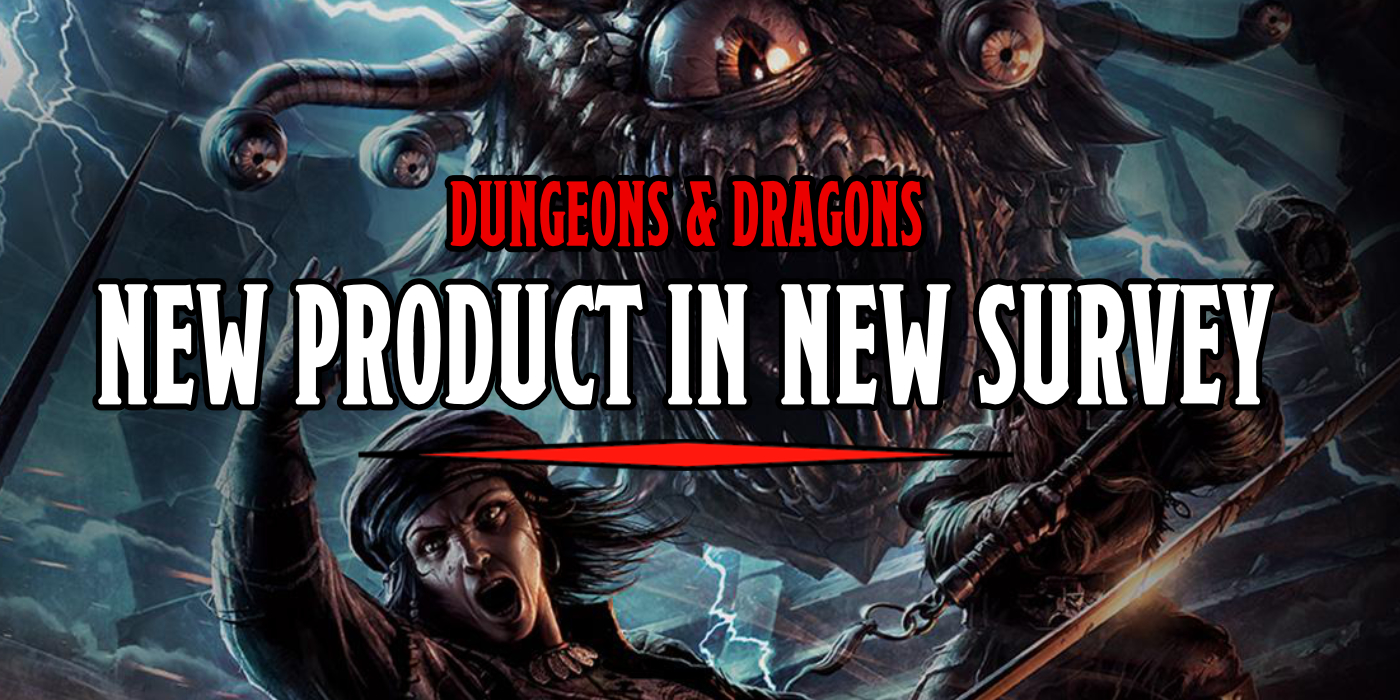 We can’t tell you what it is, but if you want a glimpse of what WotC has planned for D&D, check out their new survey.

WotC’s latest survey is quite different from their usual surveys.. For one, it’s extremely targeted, focused on how players are satisfied with the core races “as they are presented in the Player’s Handbook”, which in and of itself would be cause for a raised eyebrow. For two, it reveals an upcoming product, but requires users to sign an NDA that might result in fines or lawsuits if you let details about it slip.

You can find out what it is for yourself by taking the survey linked at the end of this article. While we can’t talk about it, it does look to be a pretty big step forward for D&D if done right. It’s a road we’ve half-been down before, and is an interesting arena for D&D to step into given the current state of the industry.

But the other big point mentioned in the survey is player satisfaction with the races as they’re presented in the Player’s Handbook. This survey included a pop quiz on some fairly basic D&D rules, presumably to weed out spam results, but WotC wants to know how satisfied you are with the basic, boring races like Human, Elf, Dwarf, and so on. The specific wording around them “as they appear in the Player’s Handbook” seems to suggest that the basic PHB races might be in for an update. Which wouldn’t be too out of left field, considering that “race” as a concept in D&D seems to be changing. 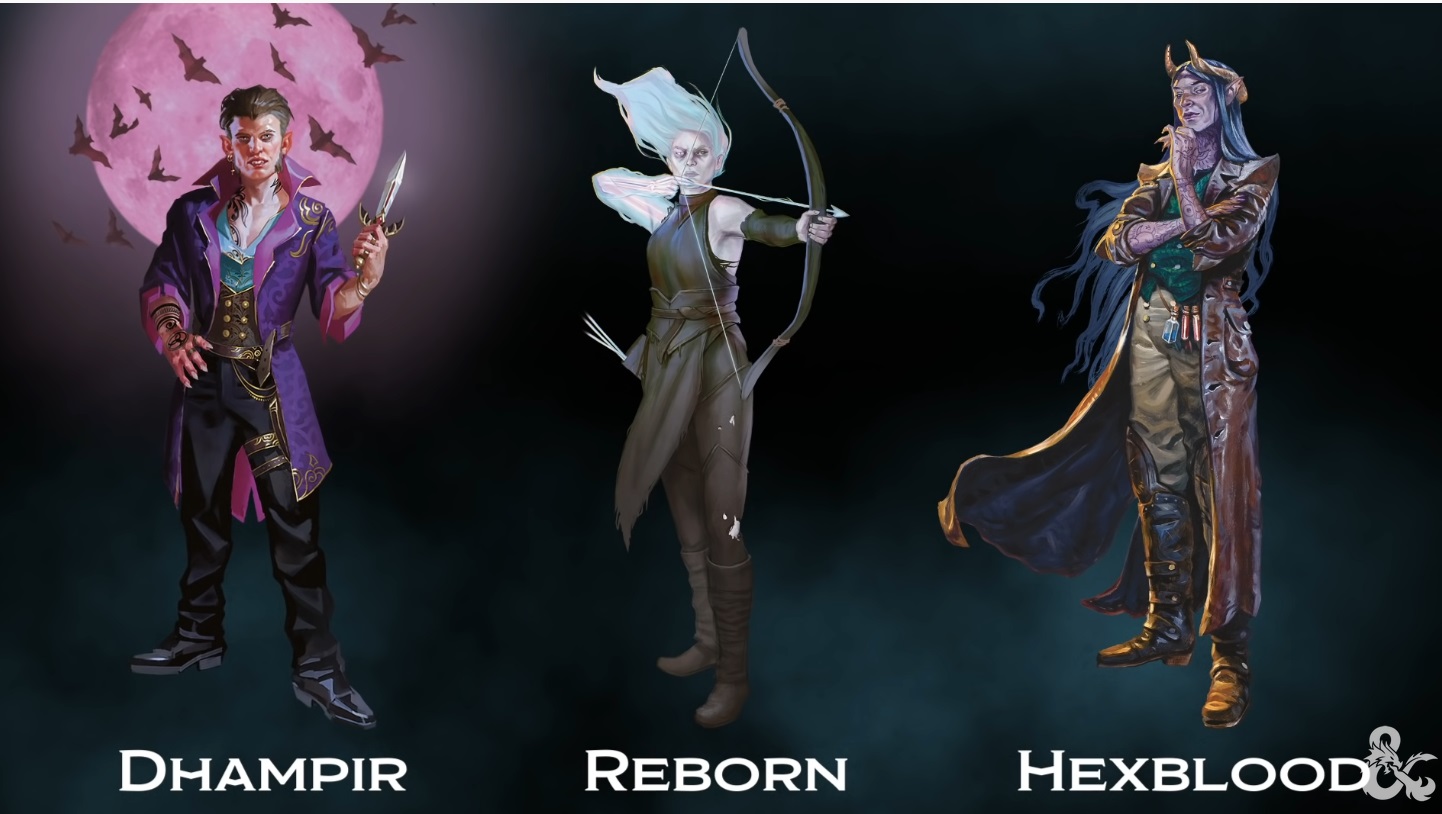 After Tasha’s Cauldron of Everything and the more recent Van Richten’s Guide to Ravenloft, we’ve gotten a glimpse of what the future of D&D looks like. And we’re coming to a point where either, WotC needs to bring existing options in line with this new directive, or they need to release another PHB or an update kit of some kind. After all, the PHB is already on its 10th printing.

And 5th Edition is in its 7th year–there’s a shelf life on the edition. Maybe we’re at the midpoint, maybe we’re past it, considering that we can kind of see what the bones of a 6th Edition might look like in more recent options. Classes that work off of proficiency bonuses instead of “once per rest” or based off of ability scores, powers that refresh more often, custom spells that do a little more.

Regardless of where it’s going, you can help shape that direction. And you can do it for yourself, and see what this new product is by clicking the link below.