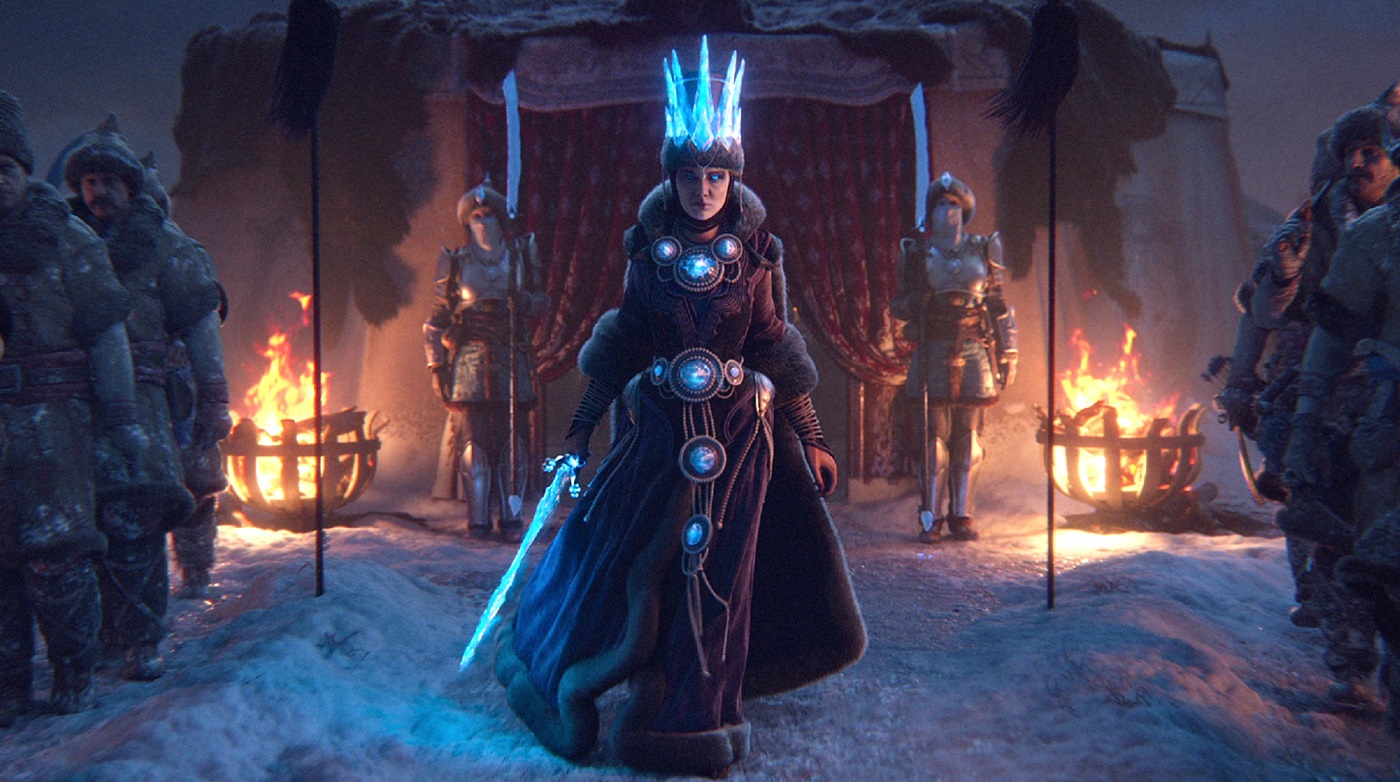 Kislev is strong like bear. The roster reveal for Kislev in Total War: Warhammer III is in, and it is absolutely full of bears.

Get ready for a tour of the icy lands of Kislev, and more specifically a look at all the units you’ll be able to bring to bear in Total War: Warhammer III. You don’t realize how clever that is yet, because you haven’t seen just how many bears are in Kislev’s roster. Let’s fix that. 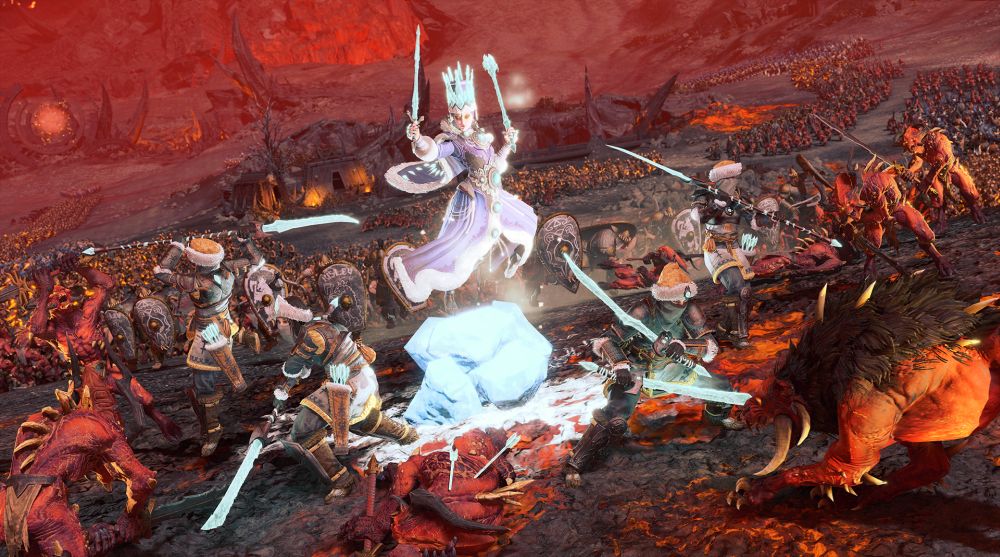 We start with the legendary lord of Kislev, Tzarina Katarin, who according to legend ascended the throne in the wake of her father’s bloody death fighting against the hordes of Chaos. She rules over Kislev with an iron fist, a totalitarian ruler, according to CA, that will have rivals removed by agents of the crown if they will not listen to (her) reason.

As the leader of the Ice Court, she possesses powerful Ice Magic, and comes mounted on a Warhorse or War Bear. Obviously you’ll pick War Bear. She also has a selection of unique abilities: 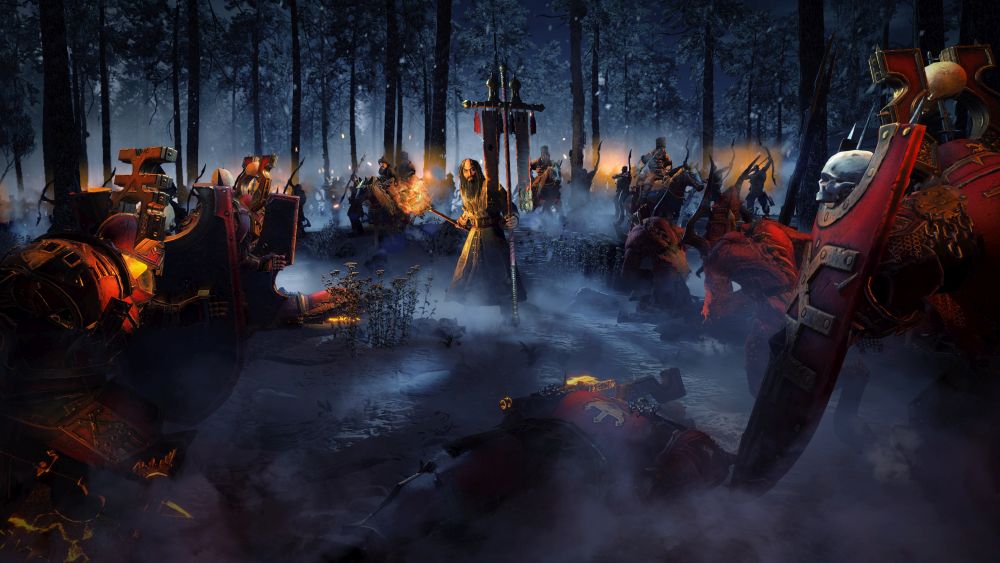 Then there’s the Supreme Patriarch Kostaltyn, the leader of the Ursunite Cult and highest ranking clergy in the nation. Kostaltyn is an angry firebrand who is Kislev’s greatest love machine. He’s basically Rasputin in every way, right down to how tough he is to kill. He comes mounted on a Warhorse or War Bear and has these abilities: 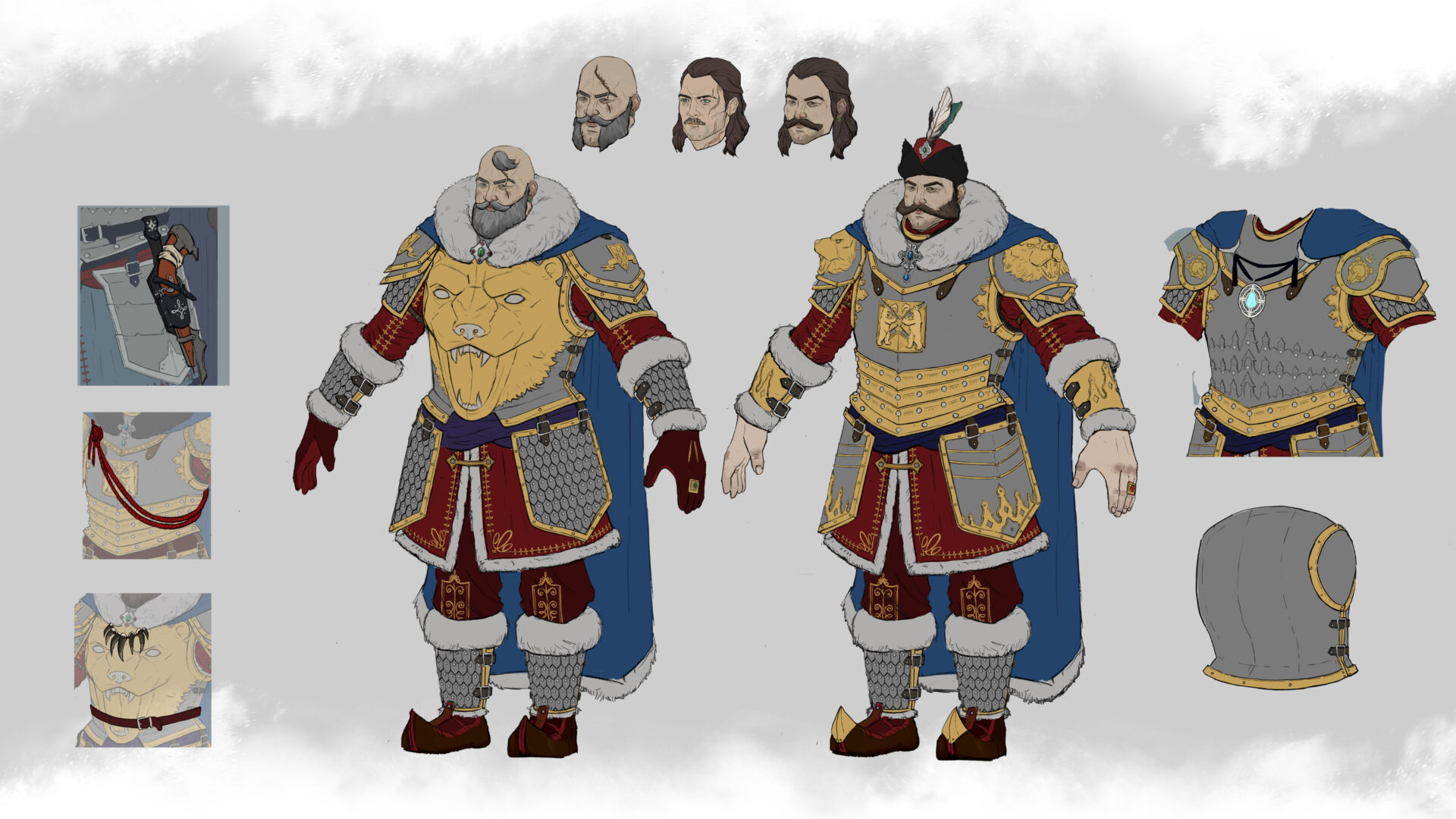 Then there are the Boyars, powerful men and women who govern Kislev herself, and who are as tough on the battlefield as they are in the government. Like everyone else, they can ride a warhorse or war bear. 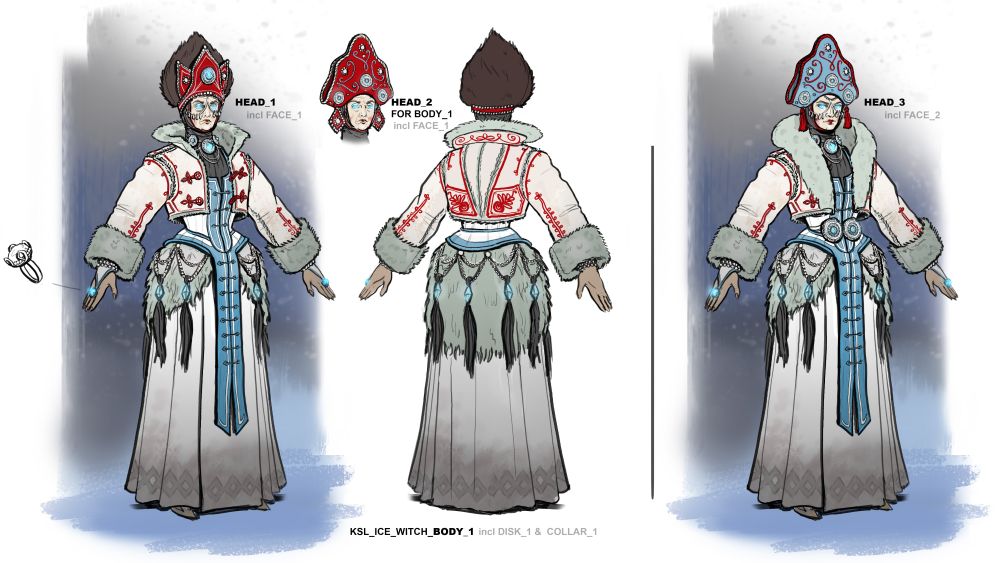 The Ice Witches are Kislev’s magic-users. While Kislev has no colleges of magic, the Ice Court gives it its wintry sorcery, and the magic of Kislev reflects her brutal winters and allows the Ice Witches to draw upon the Lore of Ice to disrupt enemy movement and protect their allies:

Or instead they might call on the Lore of Tempest to send death down upon their enemies like a hungering blizzard:

And you guessed it, Warhorse or War Bear. And that’s just the lords and legendary lords you’ll have to choose from. You can check out the full unit roster at the link below, and get the rundown on everything from Winged Lancers and the Gryphon Legion, to the War Bear Riders.

Check out the Kislev Roster 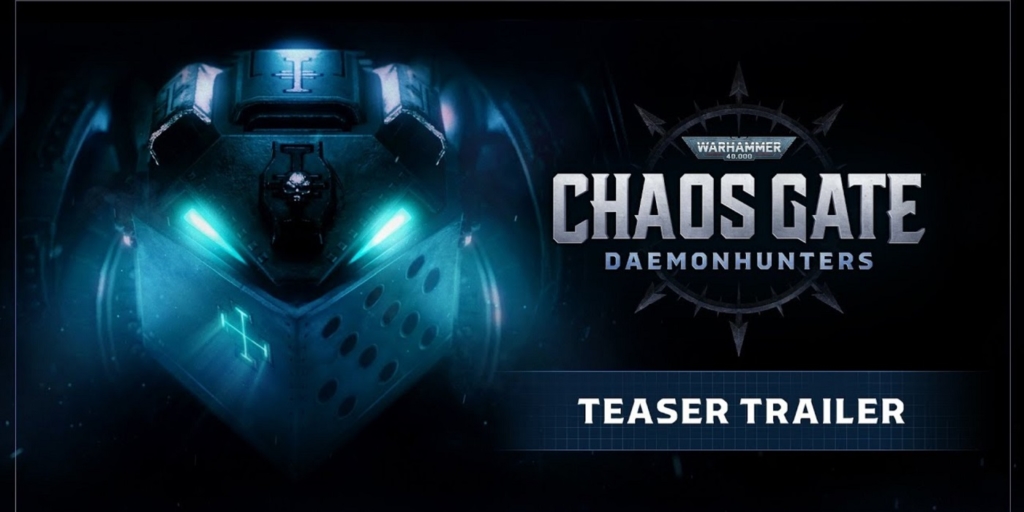