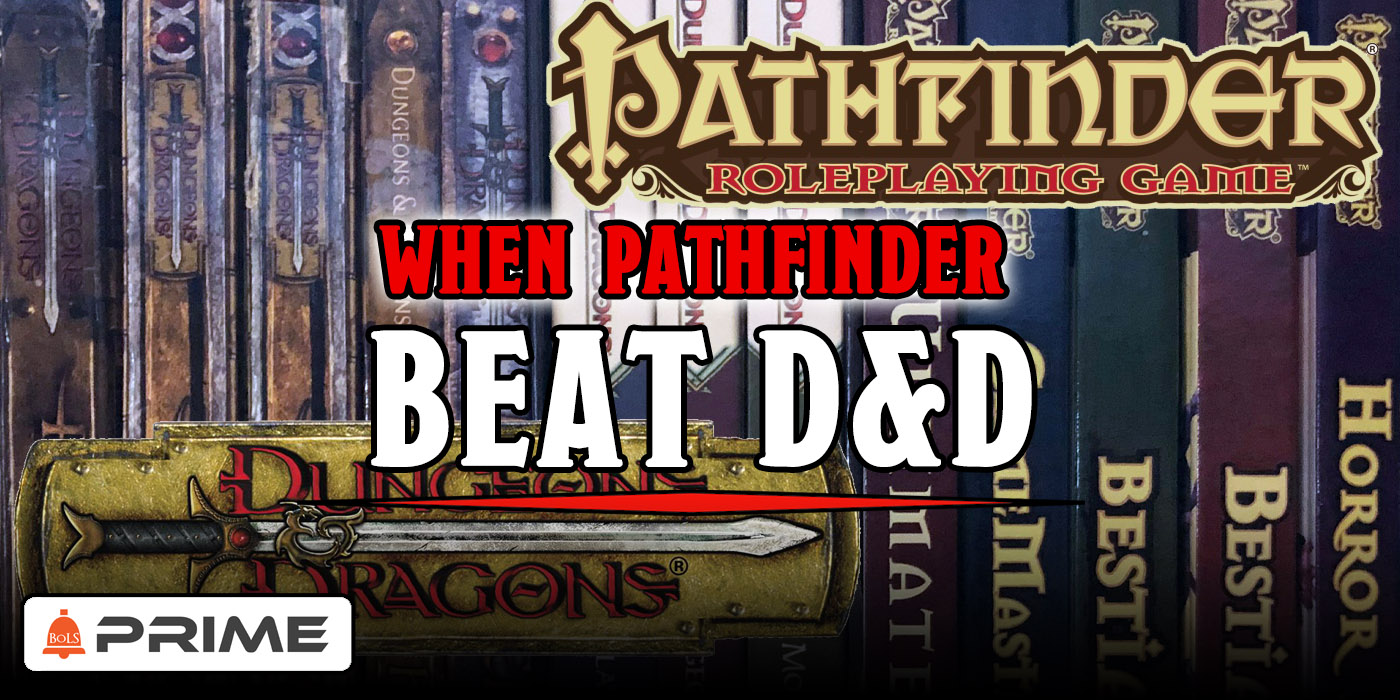 One of the most controversial times in D&D was when they made the jump from 3.5 Edition to 4th, and, for the first time, D&D was knocked off the top.

Dungeons & Dragons is the 800lbs gorilla of the RPG industry–it sits wherever it wants. D&D has been the best-selling RPG in the US for years–in fact, since Wizards of the Coast took up the IP and launched 3rd Edition, there’s only been one time when D&D wasn’t topping the sales charts: the days of 4th Edition. 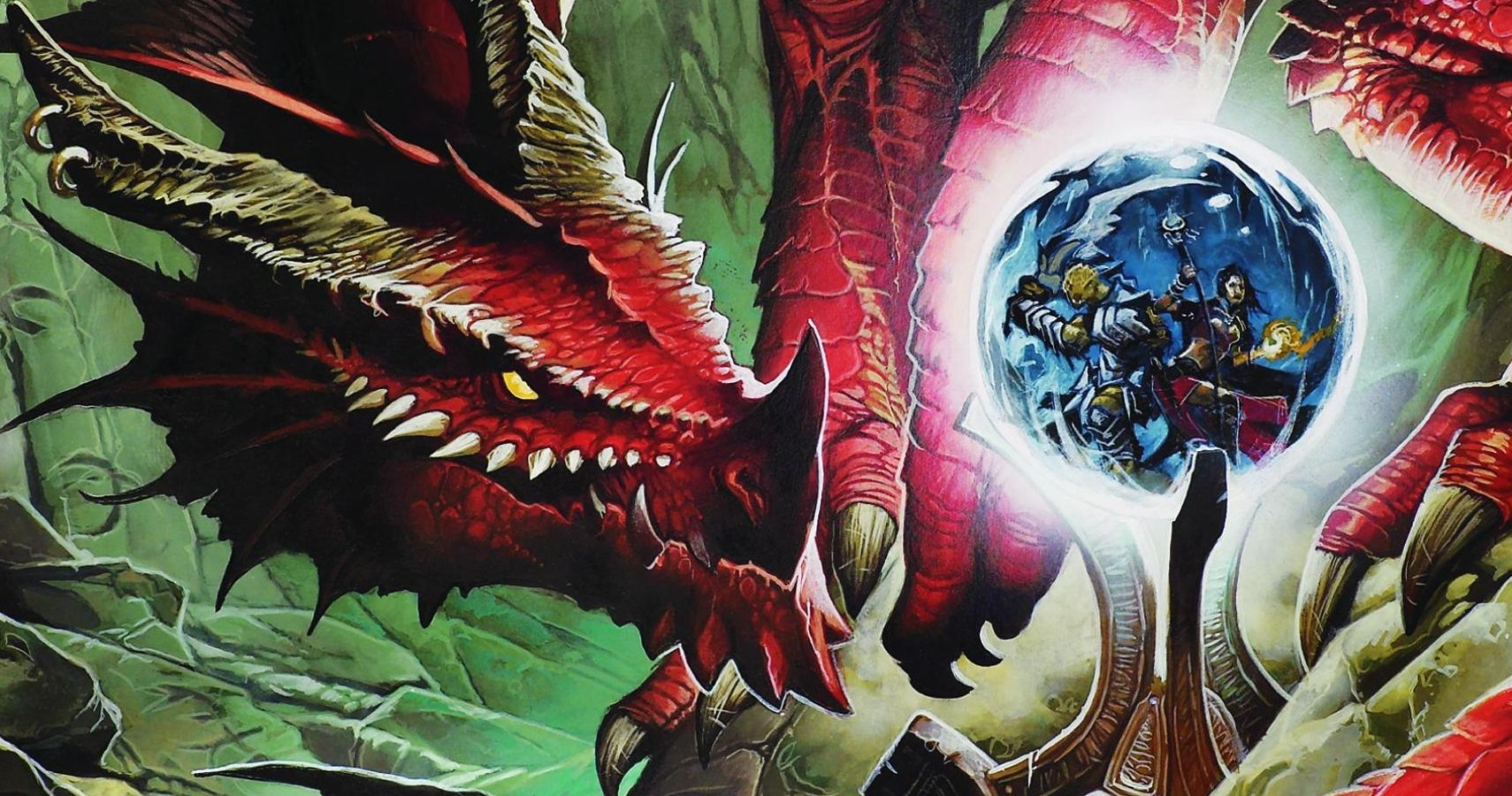 But where did this Edition, at once reviled and beloved, come from? How did it come about, and what made so many people flock to a brand-new entry into the RPG scene that was at the same time more of the same? Let’s take a look, and journey back more than a decade to the dark days of 2008, when the country was in the midst of one of the worst depressions we’ve seen in years,  when Katy Perry had kissed a girl (and liked it), and Rihanna and T.I. sampled Dragostea Din Tei bringing a meme from the past into the present. 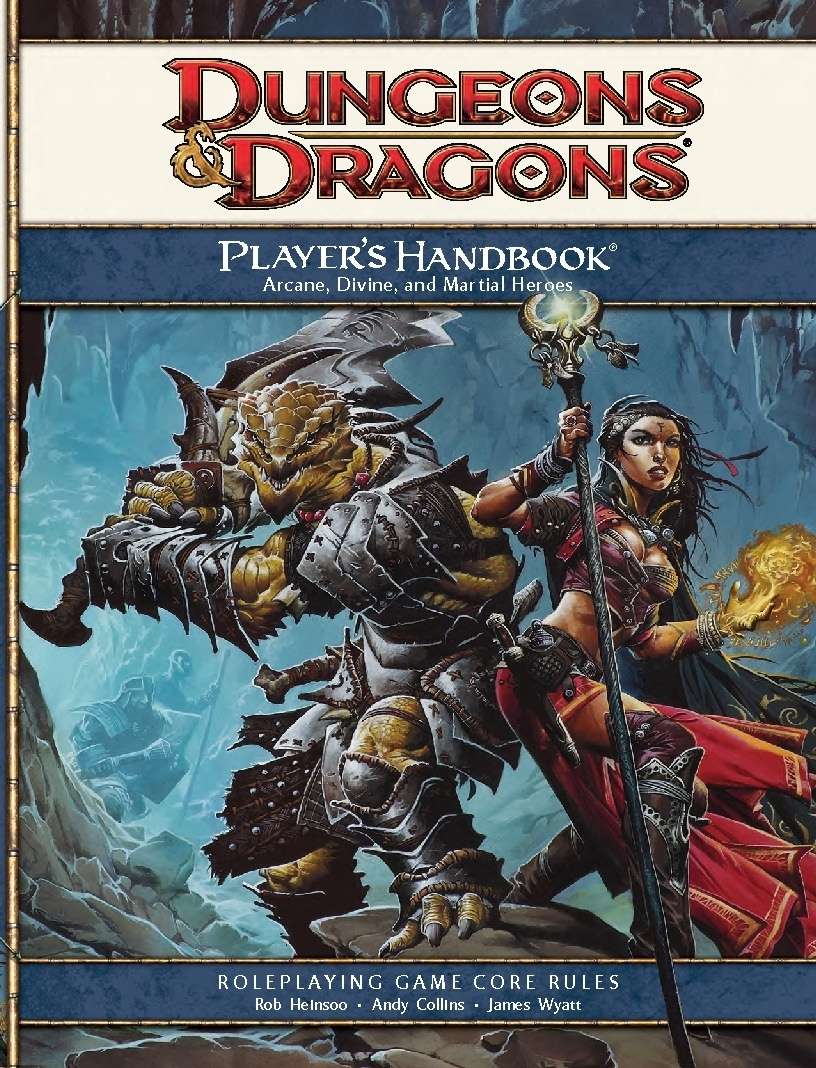 Onto this stage came 4th Edition, to a Wizards of the Coast that had been going through a surprisingly long cycle of the 3.x edition, during which they refined the process of listening to what players want. It was a productive cycle that saw the release of the OGL and brought with it a wave of independent publishers who served up book after book of interesting looks into D&D or the d20 Framework.

3rd Edition brought us games like Spycraft and Dark Matter and one of the best takes on a Star Wars RPG we’ve had (for a while at least), with Saga Edition Star Wars. But throughout all of this, there was only so far the edition could go, and as the years rolled on, the cracks started to appear. 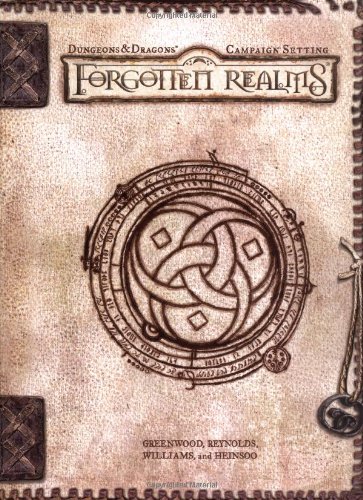 With no less than seventy-seven different books (including all of 3.5’s releases), 3rd Edition did everything it had set out to do. It’s hard to push an edition further than that. By the time the game had hit its stride, players were familiar with its limitations and frustrations. High level play faltered, and for many players, low-level play felt incredibly stagnant. It was hard to have an exciting turn at 1st level, or even 3rd level.

Especially once you factored in the power creep of the later books. This was the edition that brought us technically legal, Rules-As-Written monstrosities like Pun-Pun, and that was only the start of it. Creating a character required multiple books to “get good” and you could feel designers stretching the bounds of the space with books like Saga Edition Star Wars, the game that’s most directly responsible for introducing powers as reusable each encounter instead of one and done wizard business. 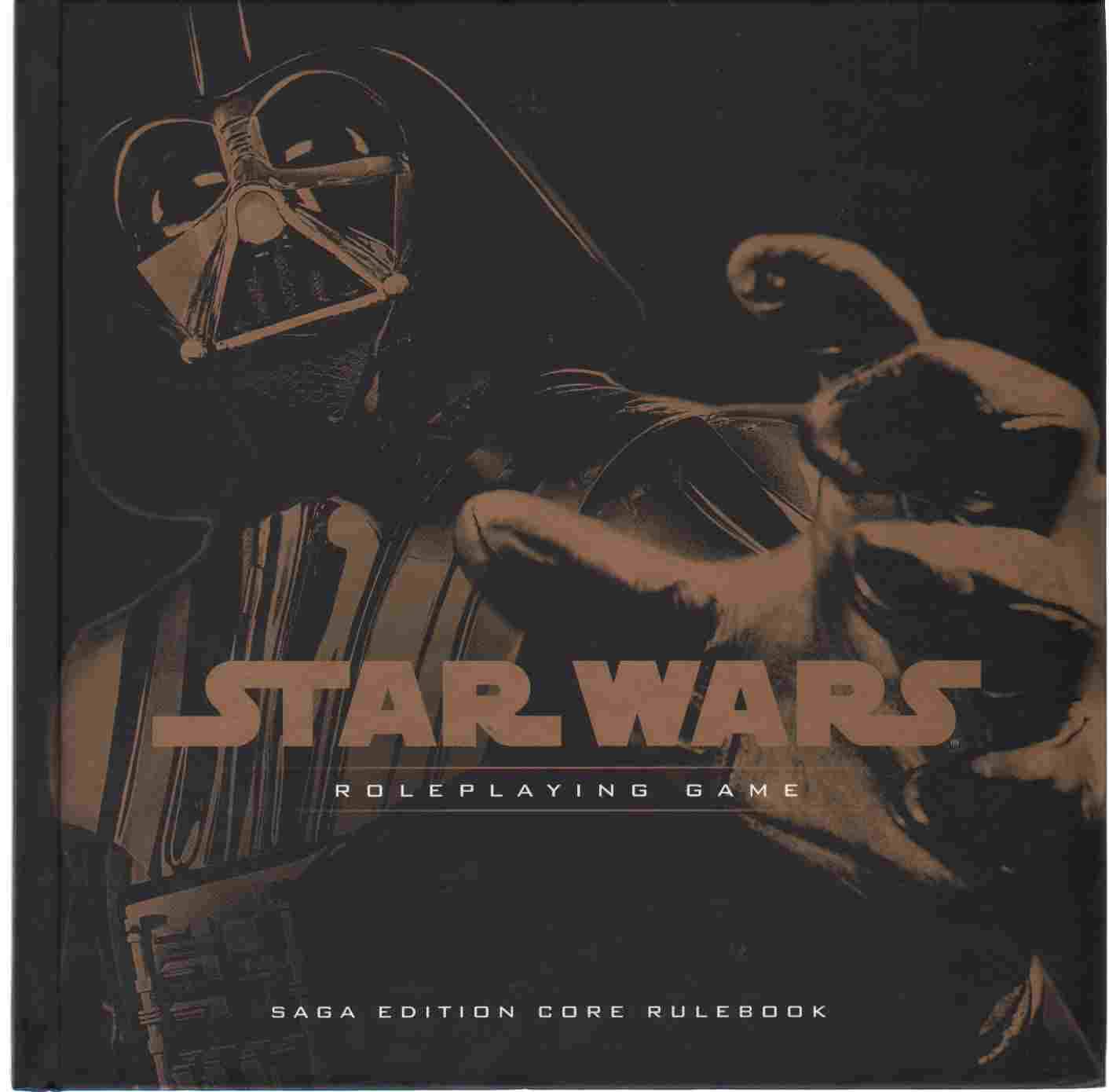 4th Edition took the ideas from the latter half of 3,x edition D&D and ran with it. It was a shift in design, away from the strict simulationist, crunchy edition that instead recognized that, when you play D&D you’re playing a game and games should be fun. They wanted characters to have access to heroic power from the get go. Level 1 feels exciting, characters had options beyond just “cast magic missile once and lie down” and it’s here that we get the idea of encounter powers (or short rest powers in 5th Edition) codified.

However, the mechanical overhaul was met with mixed results. And despite the initial run of 4th Edition selling out in pre-orders, necessitating a second run before the game even released, people were shocked by the changes.

Meanwhile, Paizo, who had taken over D&D’s magazine publication and had been experimenting with the idea of Adventure Paths as a way to tell epic stories, cut through the noise with their own take on 3rd Edition. When Pathfinder released, it was what players wanted. 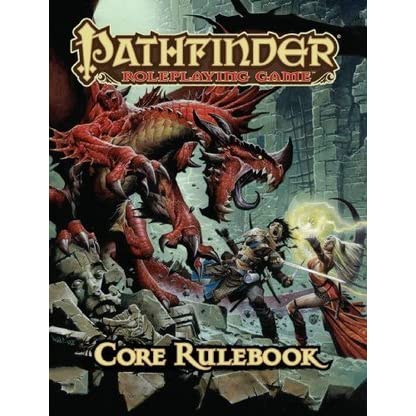 One of the most common arguments of the era was that 4th Edition was too much like a video game–in particular it drew on the framework of MMO powerhouses like World of Warcraft to replicate the idea of a sequence of powers you’d use every fight. But really it was getting back to D&D’s wargaming roots.

It’s a sign of where the community is that the change was met with such ambivalence. Sure, the edition had its die-hard defenders, but by and large, people switched to Pathfinder. The system that delivered the ultimate refinement of 3.5 Edition D&D. Pathfinder presented a path that will doubtless sound familiar to players today: a streamlining of the rules, and an emphasis on character building and customization.

Pathfinder and Paizo were the plucky upstarts who managed to knock down the top dog–but they were forced to. They had to adapt to survive. They almost didn’t. When D&D moved away from the OGL and into 4th Edition’s territory, the industry shook. But that’s a story for another time.

For now, it was enough to see that Pathfinder was delivering what 4th Edition couldn’t–roleplaying opportunities. It’s a strange thing, since 4th Edition had some of the best narrative modules, but they were hidden under its complex combat system. In order to find big epic adventures, you had to look through multiple modules–modules you might never finish. As a result, 4th Edition games didn’t really have an end. They would… fizzle. 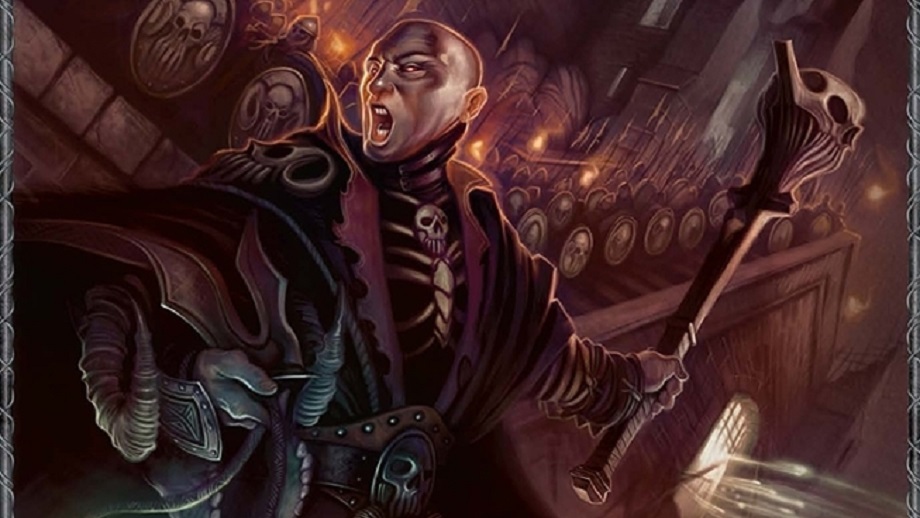 As opposed to Pathfinder, which released with Adventure Paths that took players from levels 1 onward. And it turns out, this model of releasing a big storyline that players and their GMS follow is exactly what people wanted. It’s at the heart of 5th Edition too. It turns out that when you play D&D, what you really want is a story you can share with your friends, and the rules are only part of that equation. We all want the experience of completing an adventure–and just one session won’t do.

These are lessons WotC took to heart with 5th Edition. That adventure model of release might sound familiar–and that’s because it helped Pathfinder beat D&D, and in kind, it helped D&D beat Pathfinder. Will it continue? What new form might it take? We’ll all have to wait and see.

Author: J.R. Zambrano
Bell of Lost Souls Staff Writer and DM, J.R. covers RPGs of all stripes and on occasion eats sandwiches. You can ask him about either at [email protected]
Advertisement
BoLS Prime Dungeons & Dragons Pathfinder RPGs
Advertisement 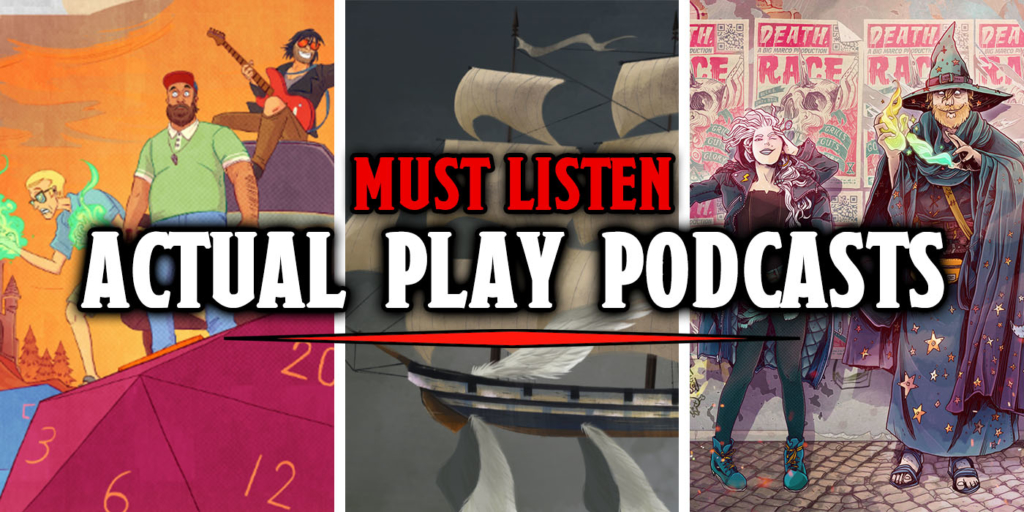