D&D: Five Spells For Convincing Someone You’re A God 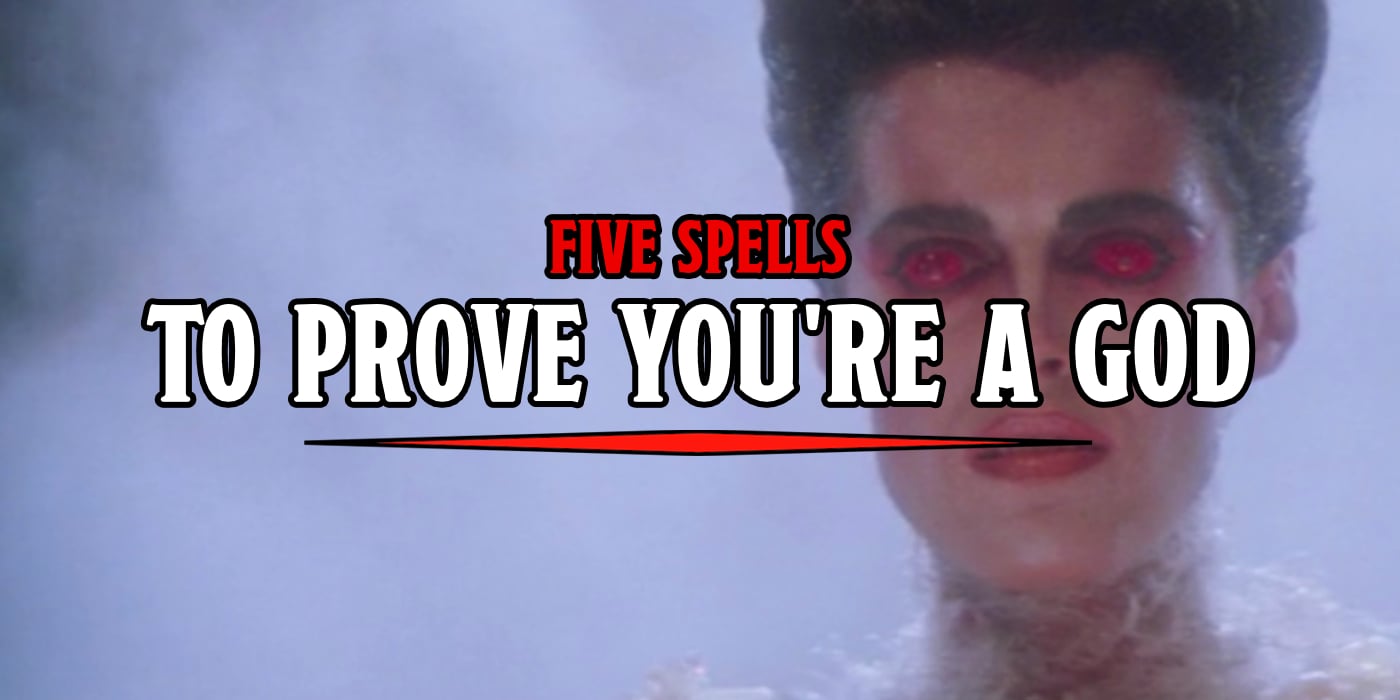 Look, we all know that when someone asks you if you’re a god, you say yes. But what if they want proof? Try these spells.

You never know when you’re going to need to convince some inter-dimensional prehistoric, malevolent entity that you are, in fact, a god. Unless you want to know what it is to be roasted in the depths of the Slor, you’ll need to have a few tricks up your sleeve. Fortunately, there are some handy spells in Dungeons & Dragons that you can use to convince anyone you’ve got godly powers. Check ’em out. 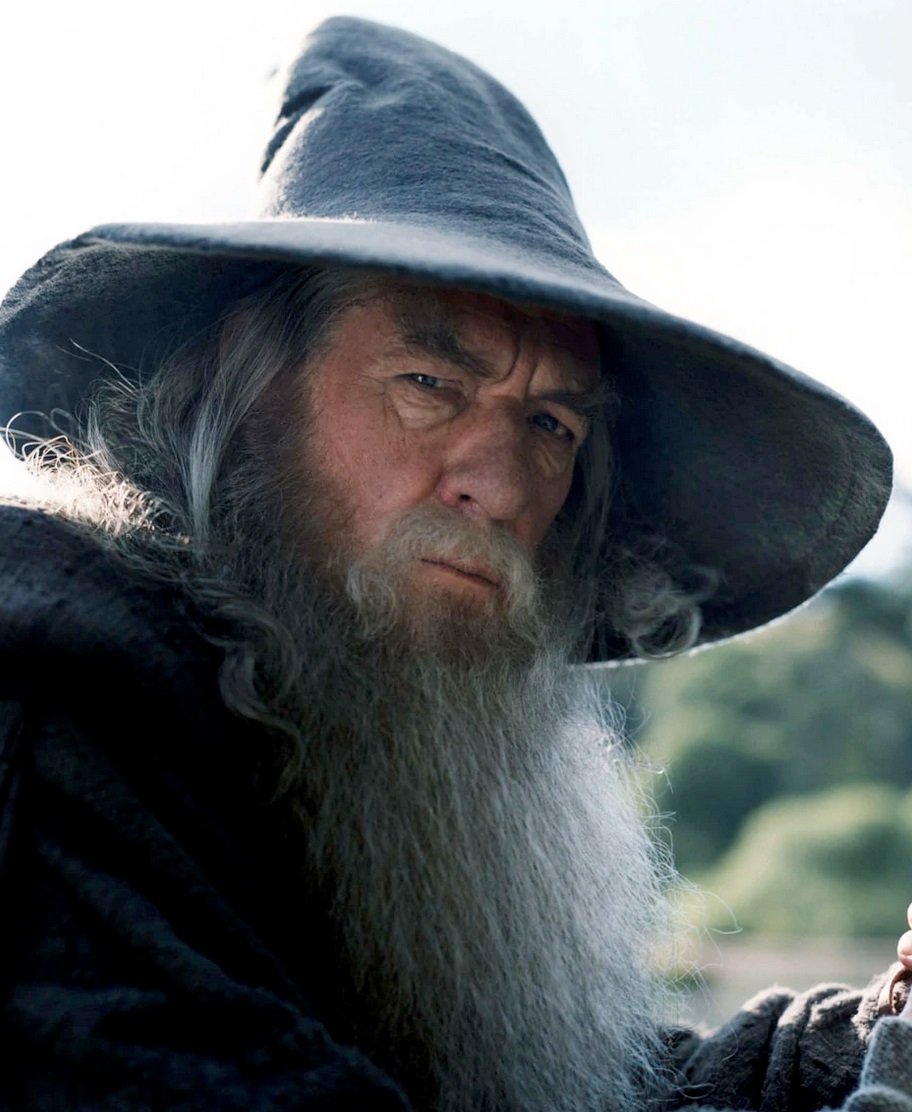 This one’s as basic as it gets, but if you want to make sure that someone thinks you’re a god, you’ve got to start somewhere. And Thaumaturgy will make sure that nobody takes you for a conjurer of cheap tricks, with the ability to make flames flicker, brighten, dim, or change color, or to make your voice boom up to three times as loud as normal, or to alter your eyes to look like whatever godly appearance you need, there’s a lot to work with here. And you can do it at-will since it’s a cantrip.

This one takes a little bit more planning (and requires that your target fail a saving throw), but Phantasmal Force lets you craft an illusion in the mind of one creature that you can see–and it can be a phantasmal object, creature, or any other visible phenomenon you can think of. Now it can be no larger than a 10-foot cube, but if your phenomenon happens to be a 10-foot cube that is a glimpse into a dying world, you could make someone think you have the power to end worlds–or whatever else you can think of. You just gotta sell it. 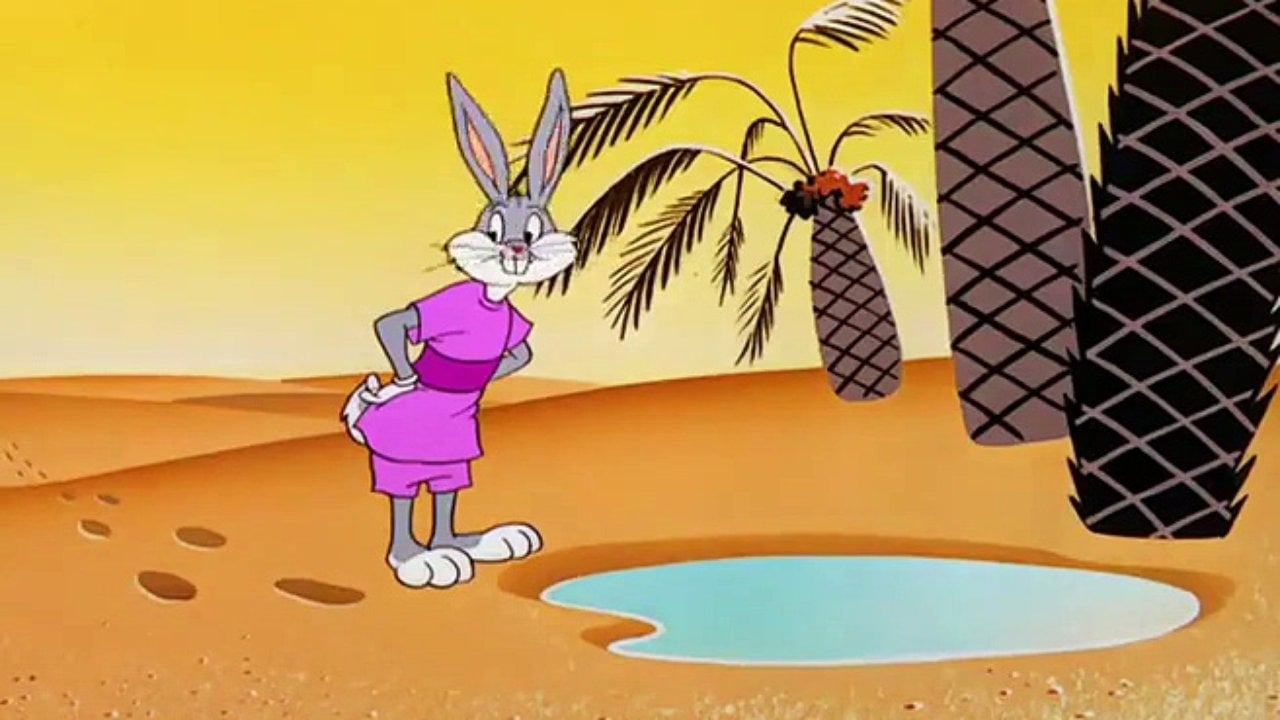 Need to convince someone that you can change the world at a whim? Mirage Arcana is your spell. This 7th level illusion will allow you to change terrain in an area up to 1 mile, including creating structures where none exist, creating chasms, bridges, and so on. It takes a full ten minutes, so you’ll have to convince them of your power somehow, or at least you’ll need to find a way of casting a spell in a hurry. 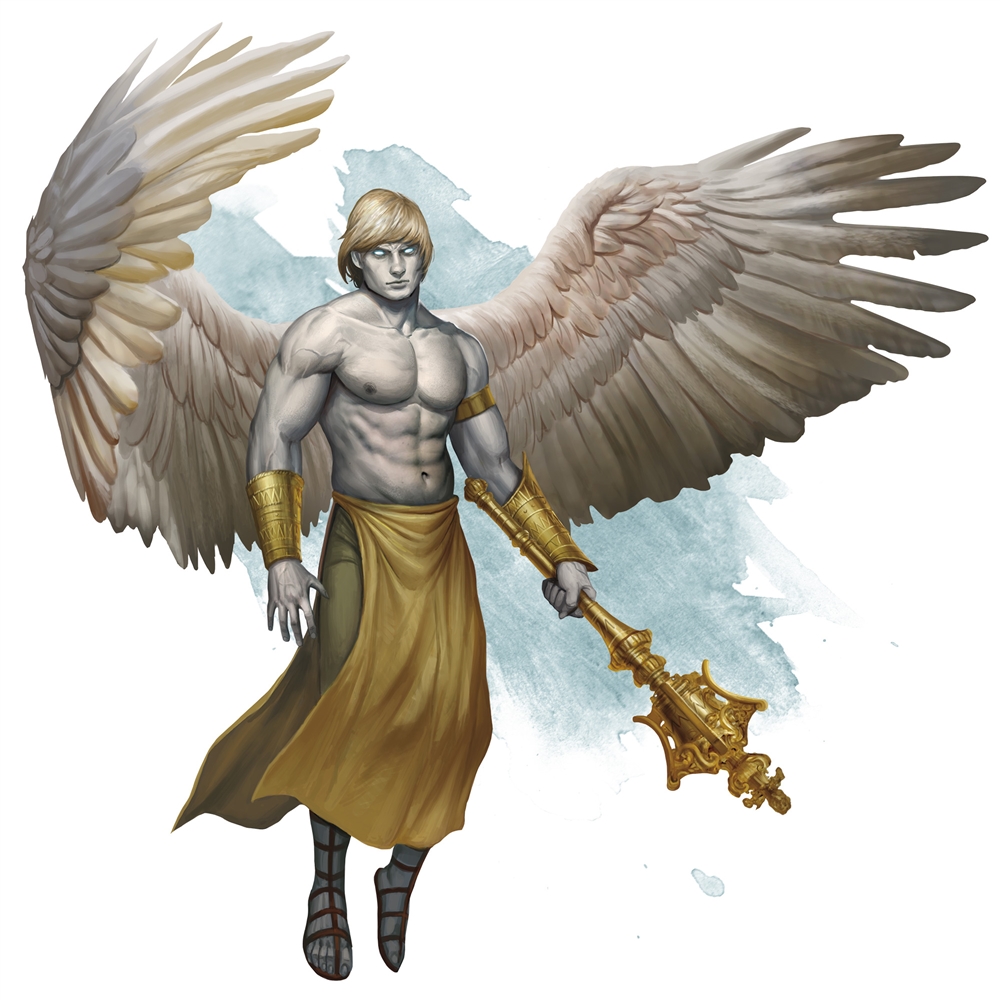 Why not prove your divinity by calling forth a celestial being of your own to prove that you can truck with the forces of the upper planes? And, on the off chance that whatever rube you’re trying to dupe doesn’t fall for your ruse, you’ve got a willing ally on your side to help fight off whatever mess you’ve gotten yourself into this time. 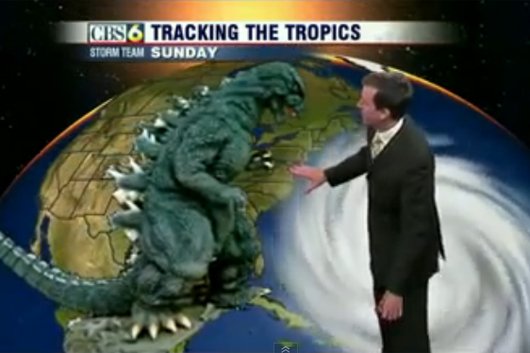 Finally, convince everyone in a 5-mile radius that you’re two steps from godhood by conjuring up the storm of the century. With 10 minutes and a whole lot of magic, you can dictate the condition of the weather in a massive radius, everything from winds and precipitation, to how temperature it is, or the presence or absence of storms–whatever the weather, make it suit your needs and you’re good to go.