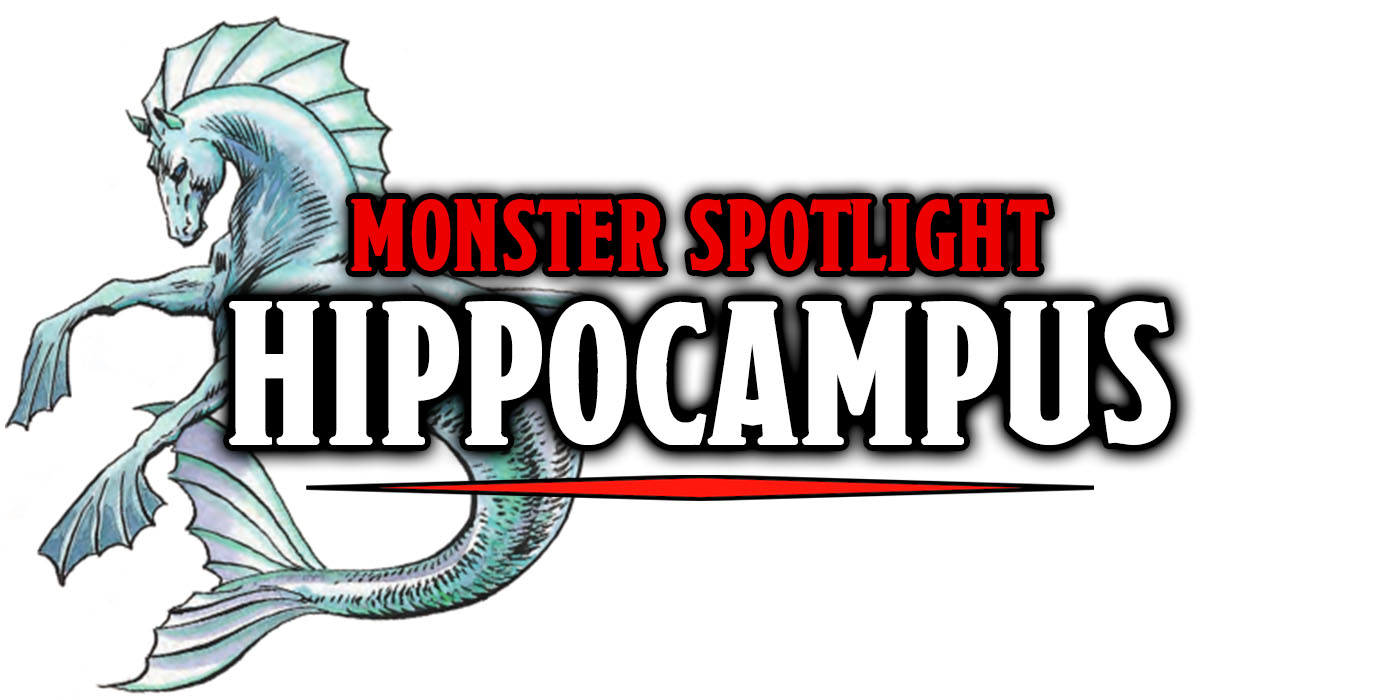 Swift, smart, and strong. If a horse had fins and laid eggs they would be the aquatic steed for merfolk and sea elves, the Hippocampus.

At first glance, the Hipocampus is a seahorse in the most literal, Dungeons and Dragonsy way possible. It’s a sea horse not in the actual real life animal way, but in the Little Mermaid cartoon from the 90s sort of way. You know, half sea, half horse. But it also has “hippo” in the name despite no hippo-like qualities and seems to be named after a part of the temporal lobe responsible for learning and memory. Is D&D’s Hippocampus an off of the wall monster with a lot to unpack or much less than it would appear on first glance? Let’s see! 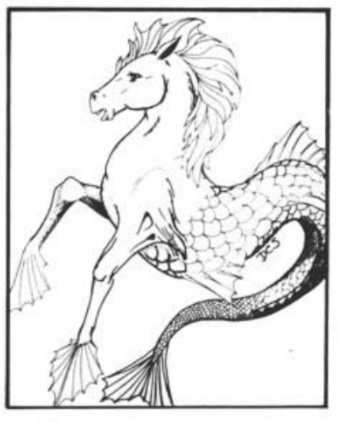 Not surprising in the least if you watched the aforementioned Little Mermaid, the Hippocampus is an aquatic steed. Prized for their strength, speed, and intelligence. While most of their anatomy is that of a giant seahorse – fish back end with a generally horse-like front – they are large creature with full horse-like front legs that end in two additional powerful fins. They speak a language all their own, but can be trained to learn another, but whether that refers to the ability to speak or just to understand isn’t specified. But really, for mer-steeds, the ability to understand an entire language is pretty impressive. 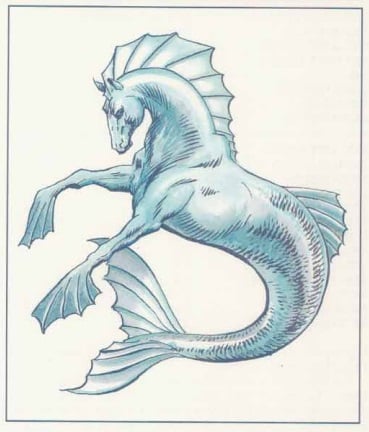 Continuing with the description of a creature that is more domesticated beast of burden than actual monster, the Hippocampus is usually peaceful and won’t normally attack unless cornered, provoked, or acting to defend an ally or another Hippocampus. They are also land-horse-like in many ways, including traveling in herds, having a herbivorous diet, and horse like temperaments, and life spans. When roused to attack, they have a powerful bite, devastating head butt, and strong bodies that are difficult to damage and even more difficult to make bleed. This is lucky for everyone involved as blood in the water may attract sharks, but Hippocampus blood only has a 20% chance of attracting a feeding frenzy. Those aren’t odds that I’d personally like to take on, but if you ever find yourself in that situation, now you know. And knowledge is power. 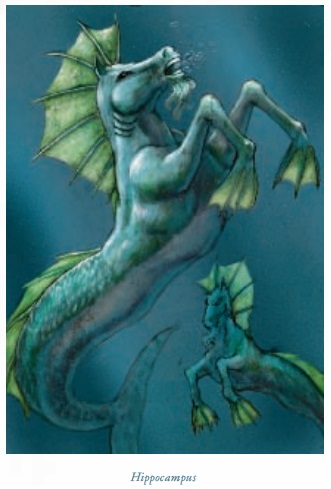 Because of their speed and willingness to be trained – especially by good-aligned individuals – Hippocampi are treasured not only as mounts, but as race fish/horses. In the wild they are known to speed about, and when threatened the Hippocampus’s first move is usually to outrun the danger rather than take it on. When it chooses to fight, the 3E Hippocampus has a tail attack added to its repertoire.

As far as I can tell, editions four and five are sadly devoid of the Hippocampus, but with new books coming out all the time we can hope for more sea-horses one day.

Have you encountered the Hippocampus in your D&D adventures? Did your party have to fight a pod of them, or did you get to take Hippocampus pony rides? How do you think these creatures got their names? Let us know in the comments!

D&D: What Happens In Sigil, Stays In Sigil - The City Of Doors 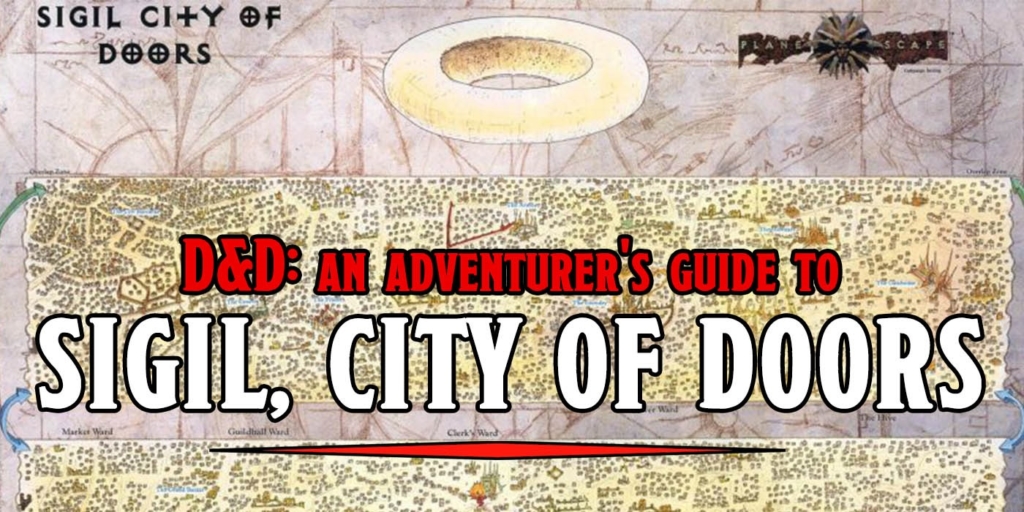