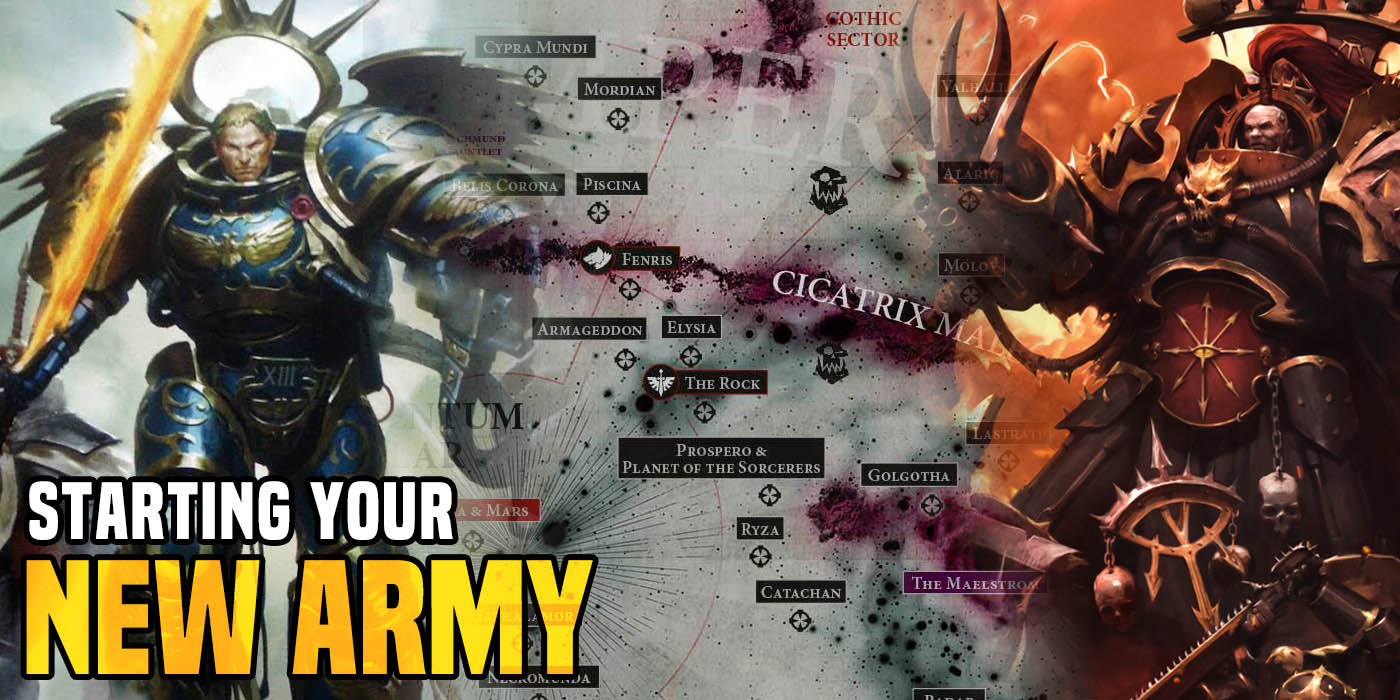 Goatboy here with my set of list-building principles to get your army dreams onto the tabletop.

I am known to be somewhat of an army jumper. I normally don’t jump to the best army but I do shift a lot between what I play one event to the next.  It most likely deals with my constant need to play some kind of big monster and coming back to that idea over and over again.  There is something about a big centerpiece model that always has moving back to those sorts of armies even if I come up with some kind of horde army, paint it up, and only play it once or twice. 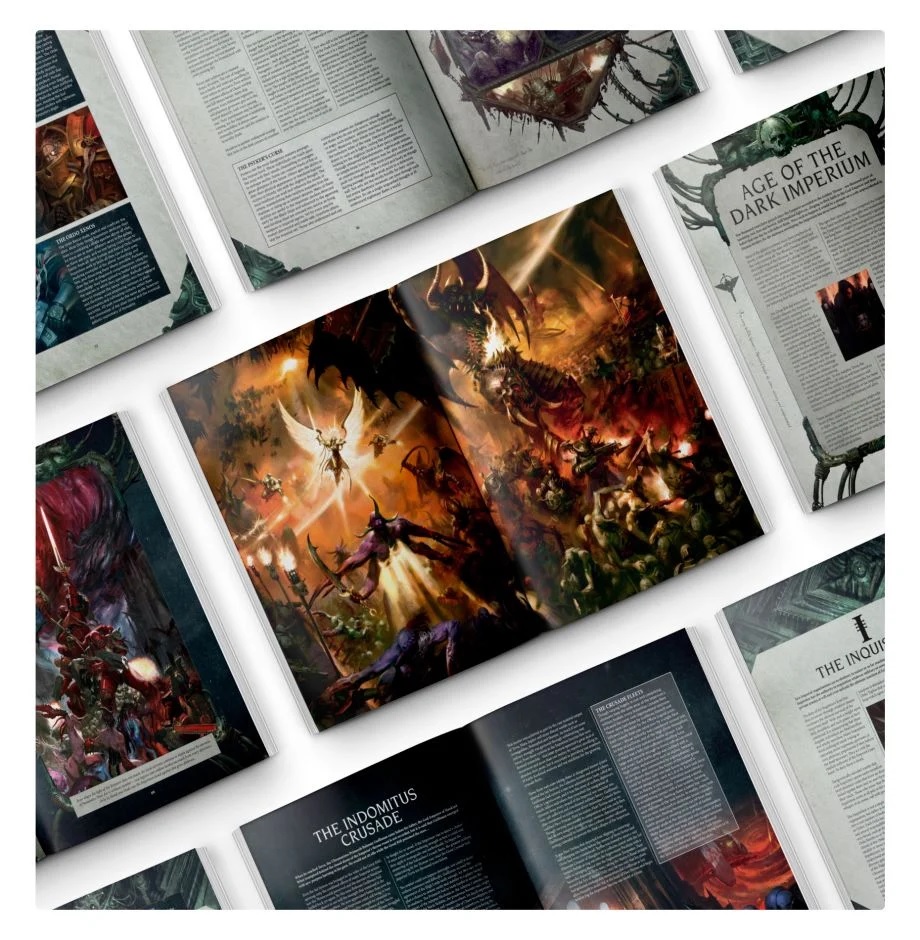 This little article is about figuring out a new list.  There are a bunch of ways I start a list and build out from there.  It really depends on what I am trying to do and accomplish with the thought.  It can range from being a mean competitive beast all the way to just trying to fit something terrible into an army and getting it to work. 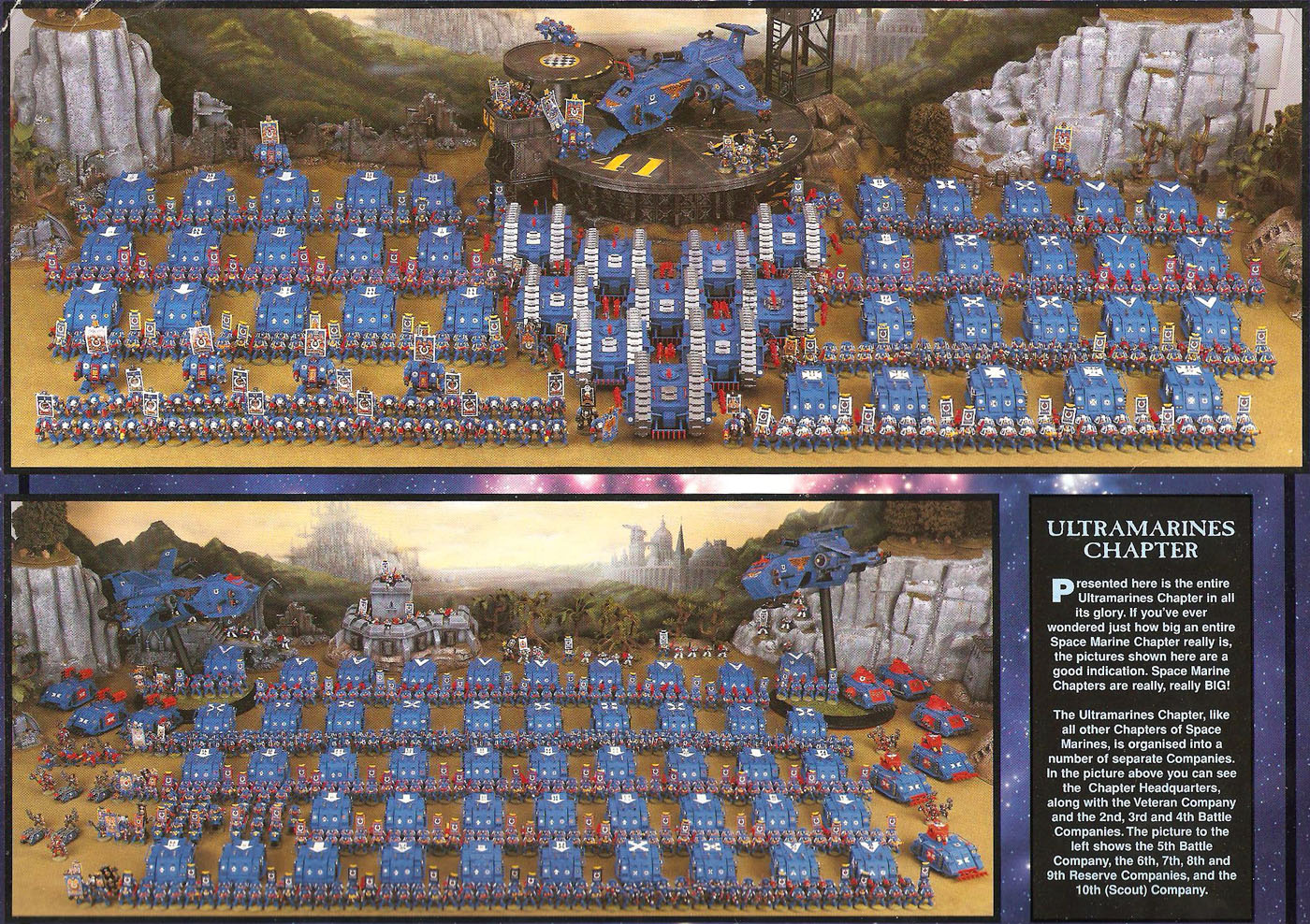 The theme is “Completeness”

The first and more fun method of building a list is working on it based on a Theme.  This can range from utilizing a specific model and making it work for you (my older Lord of Skulls armies before the update into making them cheap in 8th), trying to keep a set of models throughout the whole build (All smallish bases and no big monsters), or just trying to be goofy (Space Goats Jugger rides of doom!).  A lot of the time the Theme lists are the armies I play midway thru the year in smaller events for fun or if I know the competition is so rough there isn’t any point in going hard to the paint.  I do like them and while I have had some success I have gotten my teeth kicked in pretty bad.  I get the feeling as next year rolls around and I get to play more stuff locally (some shops are finally opening up and I expect events to come back soon after) these types of lists will show up there as I look to talk crap with friends, throw some dice, and create a story or two.

The other type of list I like to make that isn’t really a theme is to look at something and try to push that envelope to give me an advantage in an event.  This can range from finding some kind of combo people are not prepared for (LVO one year with Drop pod Purifiers throwing out auto hits) or building something to ignore specific elements of a mission type.  These would range from giant monster mash lists that end up ignoring a lot of your opponents game plan to armies specific to just controlling the game.  I end up shifting to these lists for bigger events as they usually are pretty fast and fun to play with.  It allows me as much of a chance to get all my turns in and might surprise an opponent or two and let my aggressive army style nature dictate the game. 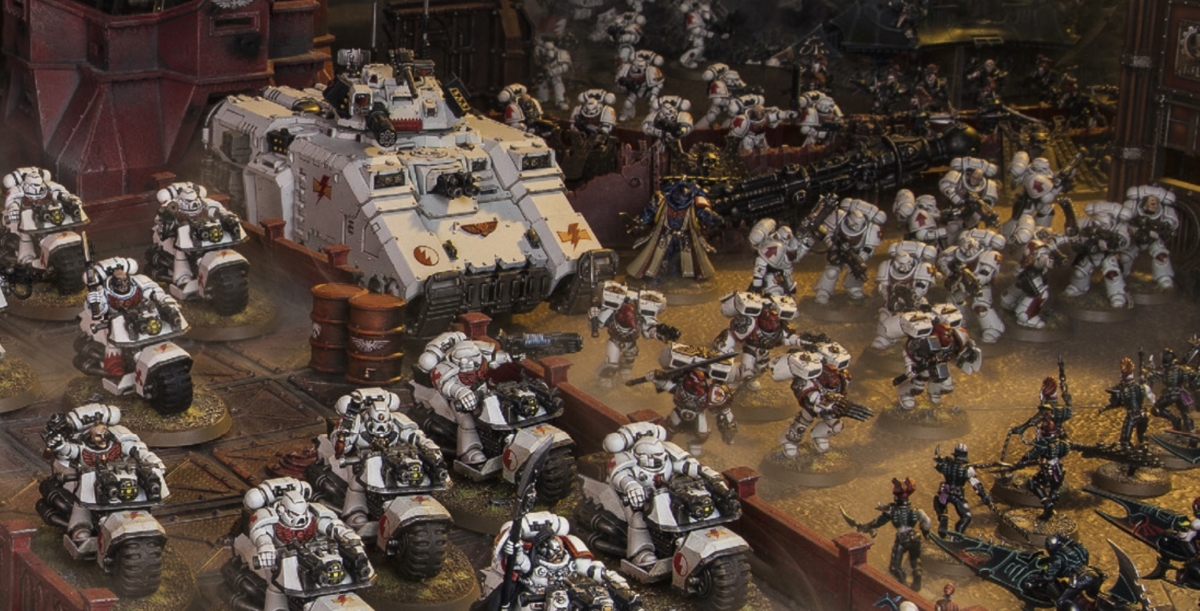 The next list is one that I usually settle on at the beginning of the season and resembles an all-comer style of list.  As this year was kind of all over for events I haven’t gone in this direction yet and instead, I wanted to play with your big dumb toys.  These all comer’s style of lists are designed to allow you to always have a mission to play for.  I talked about how you should have your secondaries figured out before each match and this is the type of army built for that.  You have a few audibles as needed but most of the time you are locked in and ready to interact dependent on the terrain and army you are playing against.  These also end up kind of boring at times as the funky games are often dependent on what your opponent brings.  If it is just infantry vs infantry you can usually see how the game goes pretty quickly. 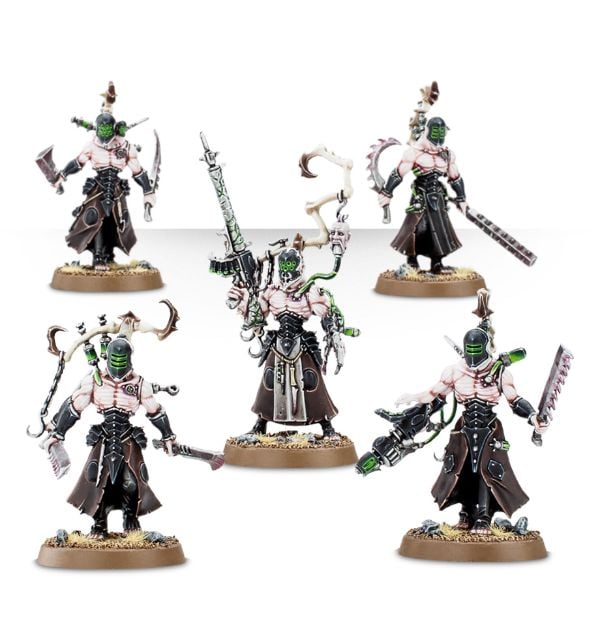 The final list idea is the combo builds. You saw this a lot earlier in 40k with Death stars and other options and I have been known to go into this direction from time to time.  I get a set of powers off and you can’t defeat me!  Of course, if I don’t get those powers off I instantly lose – but if I get them it is over!  These are not the most exciting armies and as I have moved further and further away from that in my play style and army choices I have found it is a lot better for my mental drive during the 4-6 rounds of an event.  The game has moved away from it too but it ends up being replaced with more “damage” consistency which can be frustrating.

Figuring out your list and how you want to build it is important.  As we get further along and more armies come out locking in this idea can allow you to have a lot more consistency on the tabletop.  I know I should practice more but as time keeps moving along and my kids get older I know just having a consistent army style will do me better than figuring out time to throw dice. 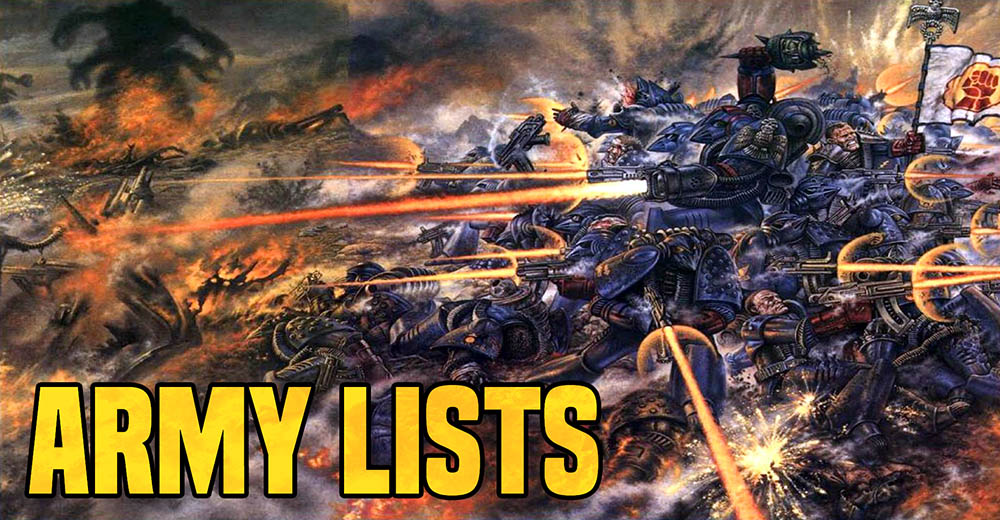 What type of lists do you favor?

Author: Thomas / Goatboy
Thomas Reidy, aka Goatboy, the ever-evil member of BoLS. I do arts, play 40k, and even paint a lot of stuff. I have been playing Warhammer 40K since the 1990s, and have won multiple national events including Adepticon and GW GTs. I've been writing for BoLS for 15 years. Look at my Instagram to see what I am working on - or working on for someone. I am always doing something hobby related.
Advertisement
Tactics Tournaments Warhammer 40k Warhammer 40K 9th Edition
Advertisement 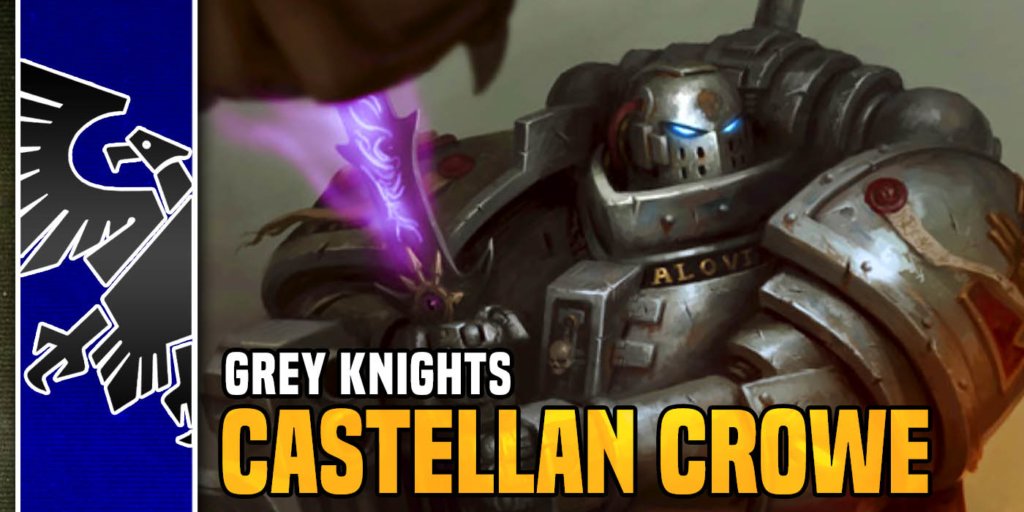