Marvel Legends Meets ‘What If… ?’ in New Awesome Figs 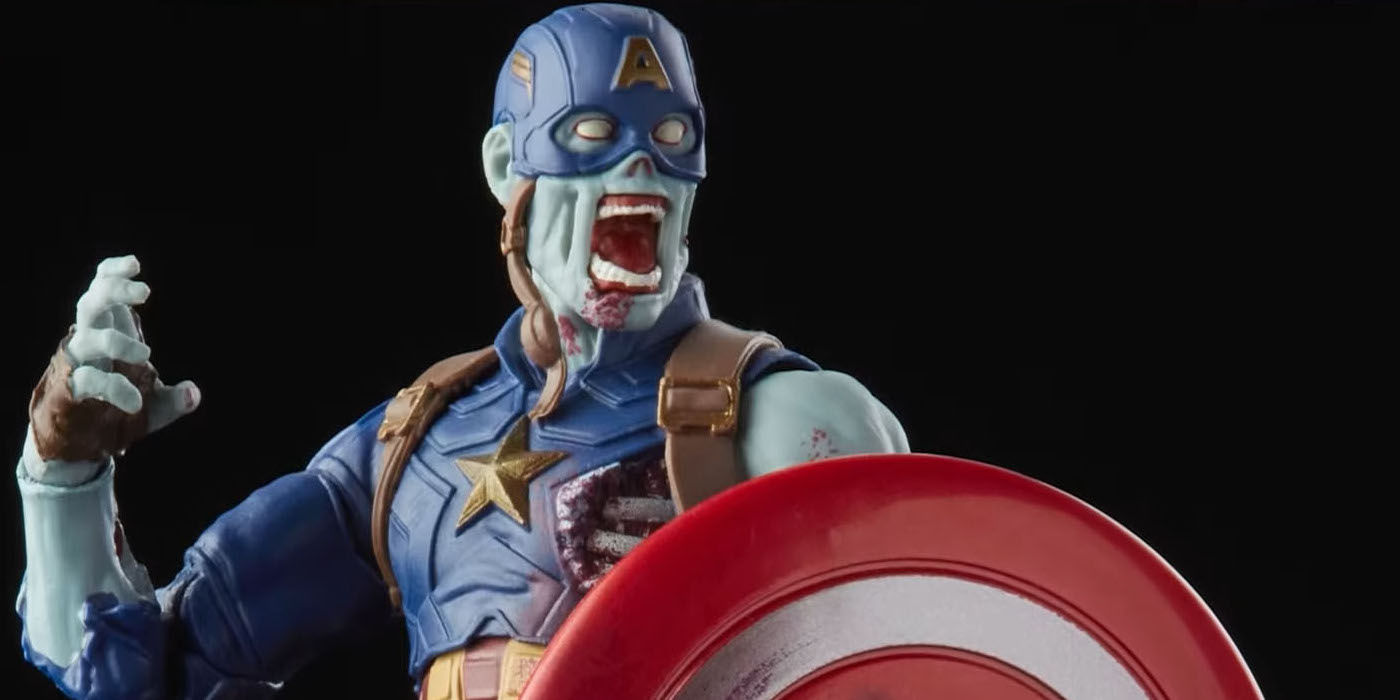 Hasbro showed off a bunch of great figs based on the new series – pre-orders open later today.

And with the new series, comes new merch. Everything announced in yesterday’s live stream looks absolutely fantastic, and you’re going to want all of them for your shelf or desk. I know I do. The face sculpts, the costume elements, and the accessories look awesome.

These go up for pre-order at 1pm Eastern time today on HasbroPulse – expect $22.99 each for the build a figure figs. 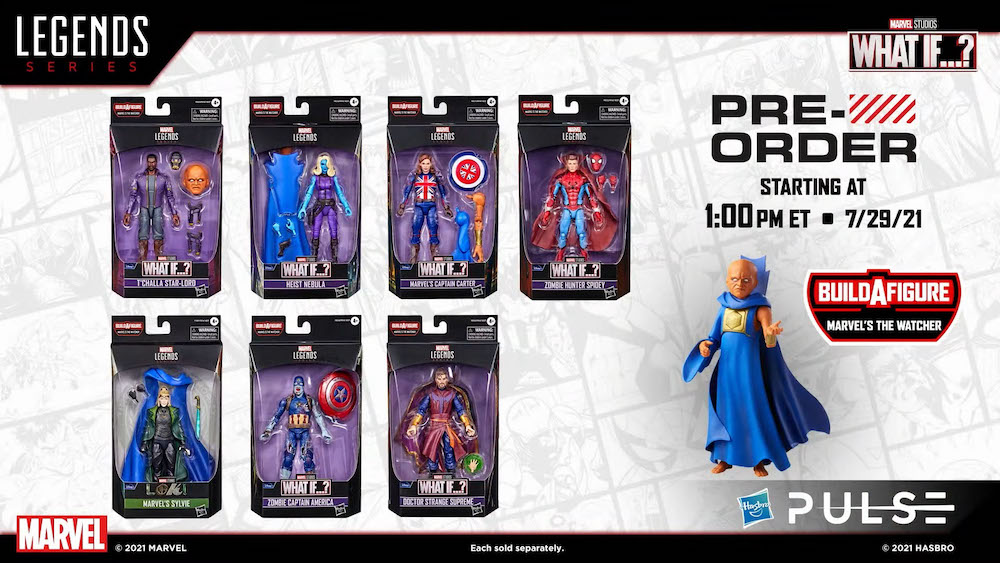 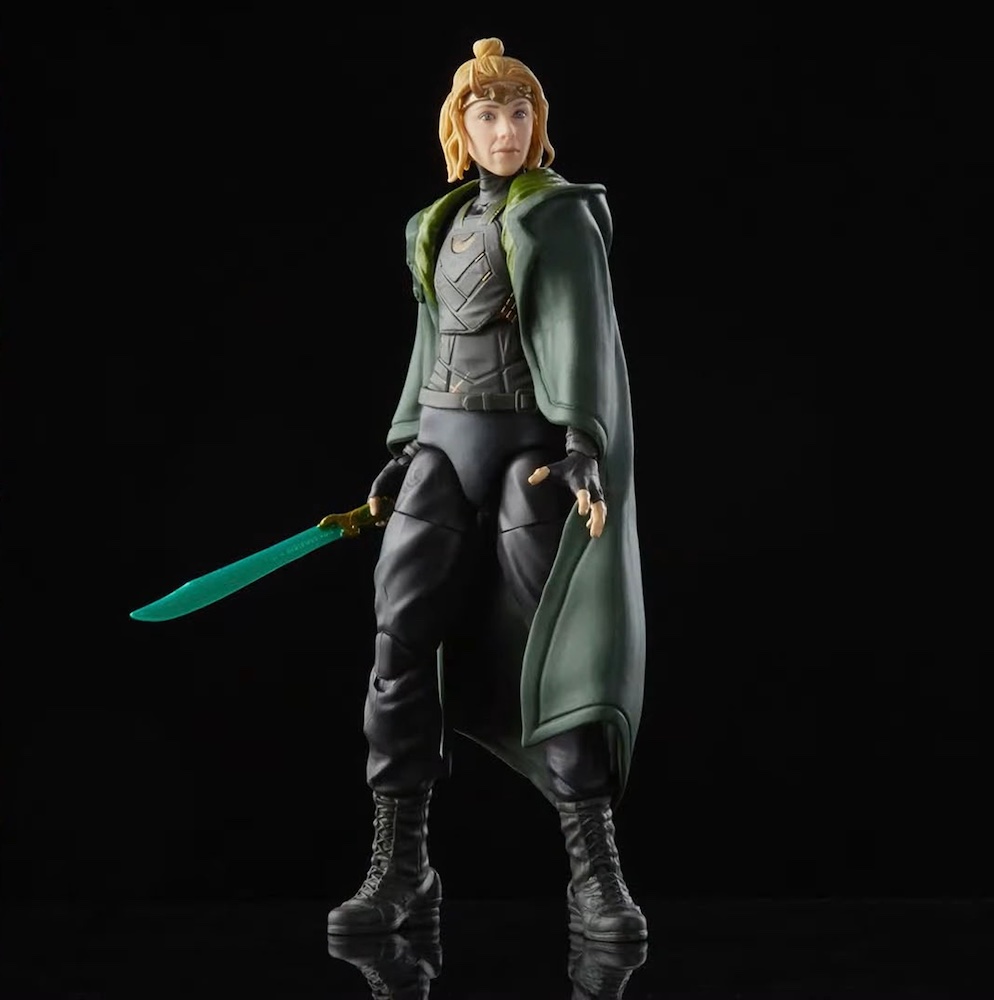 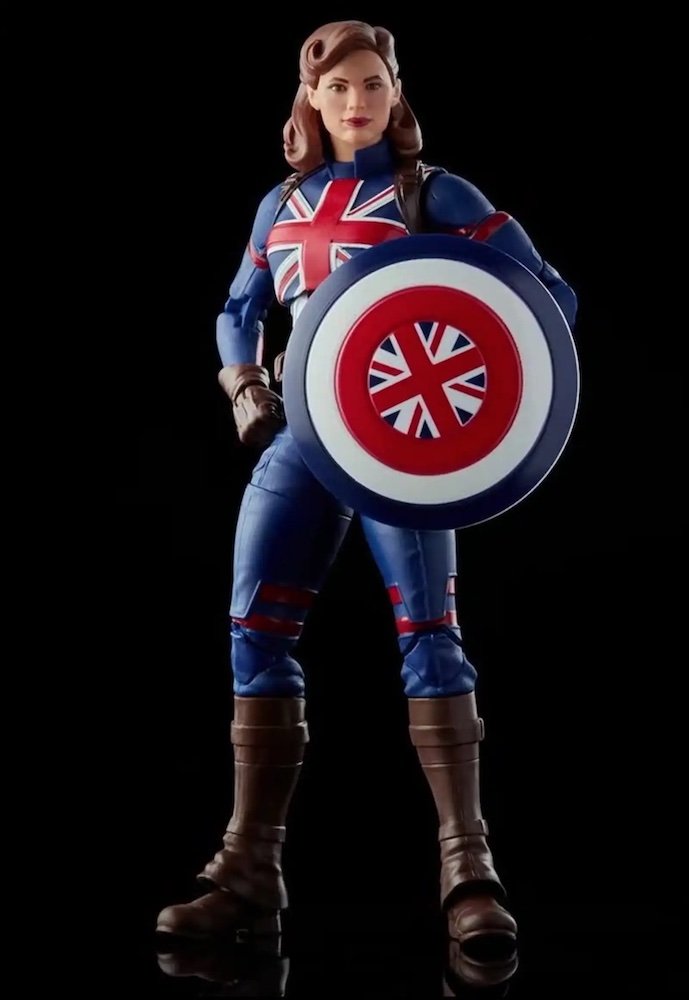 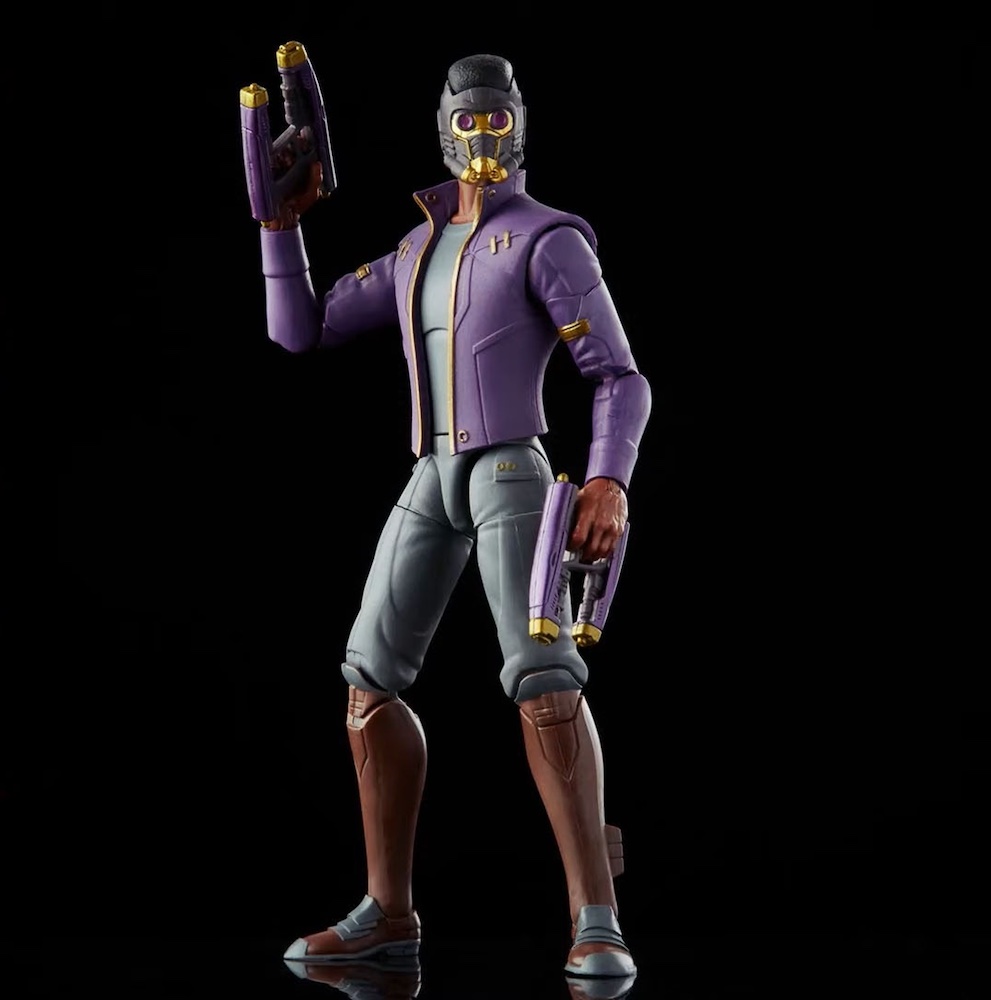 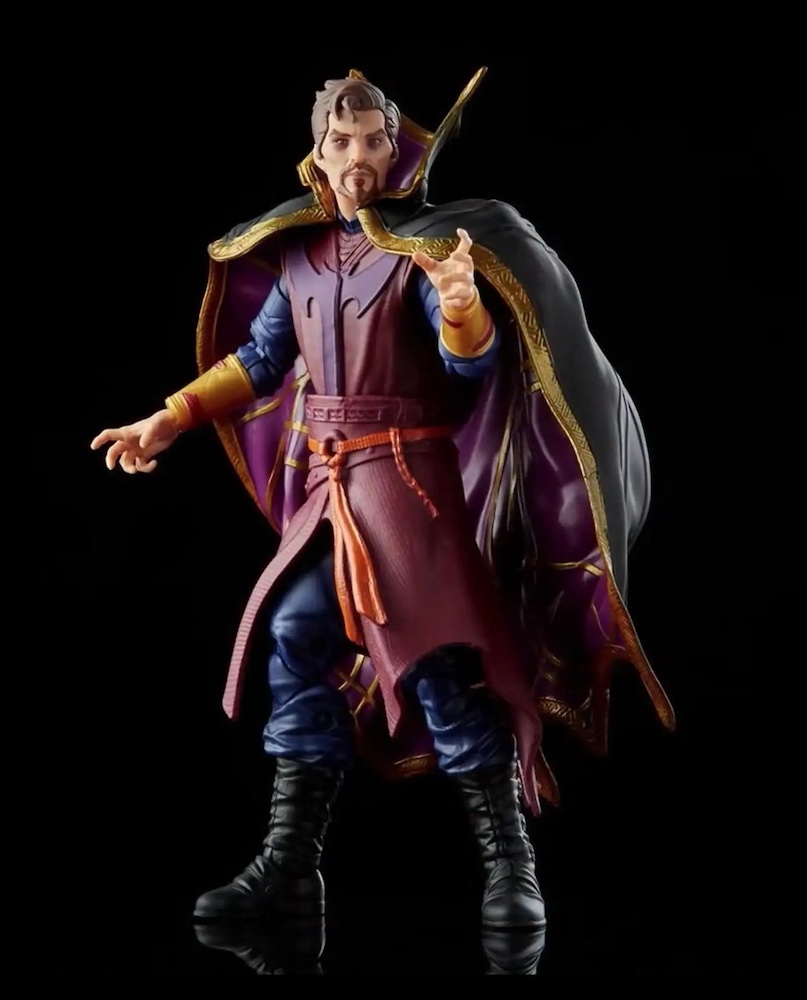 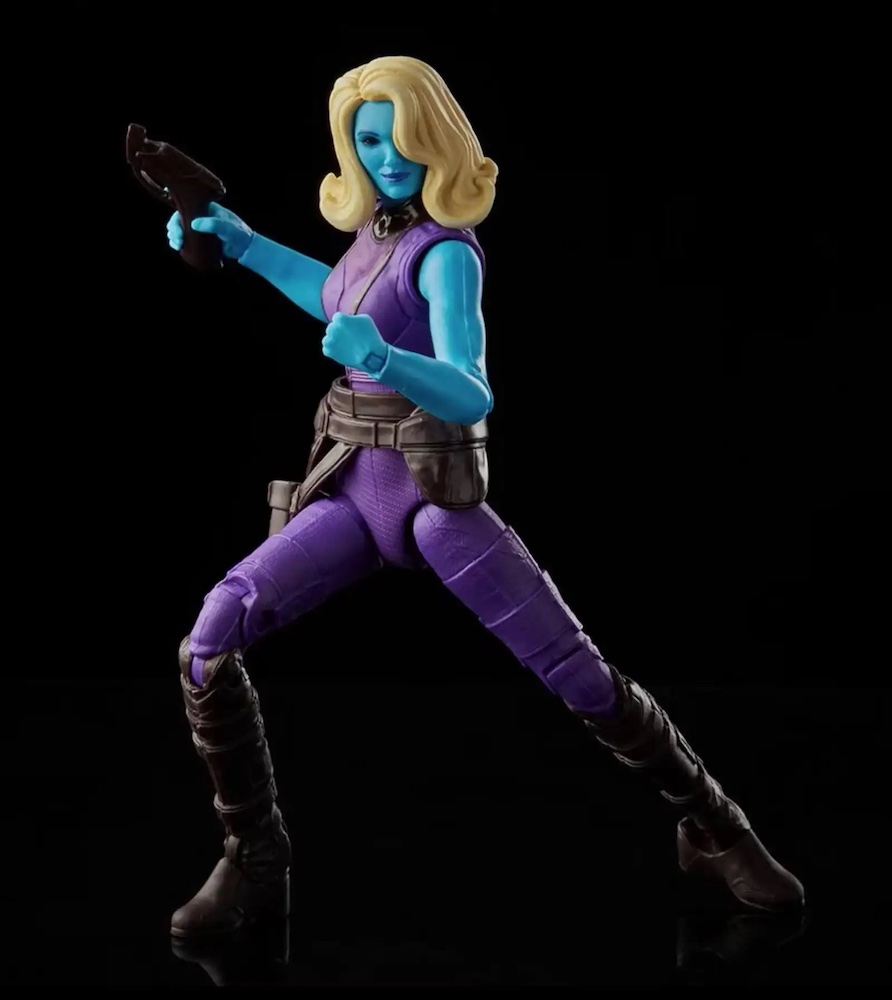 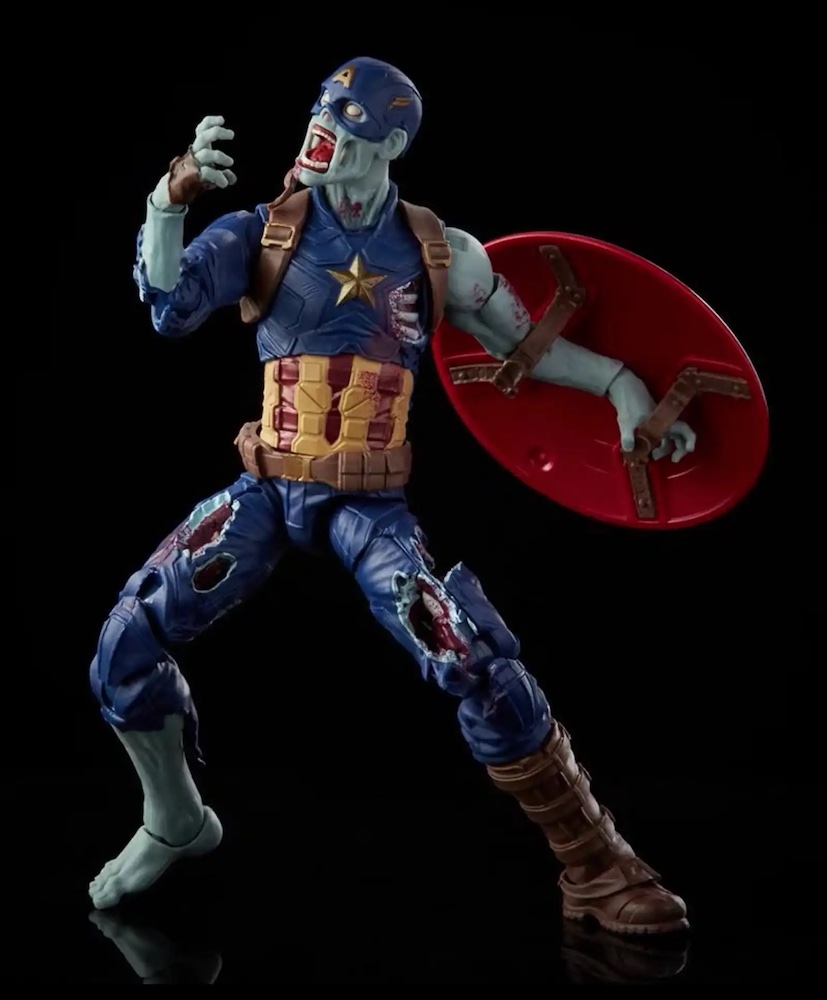 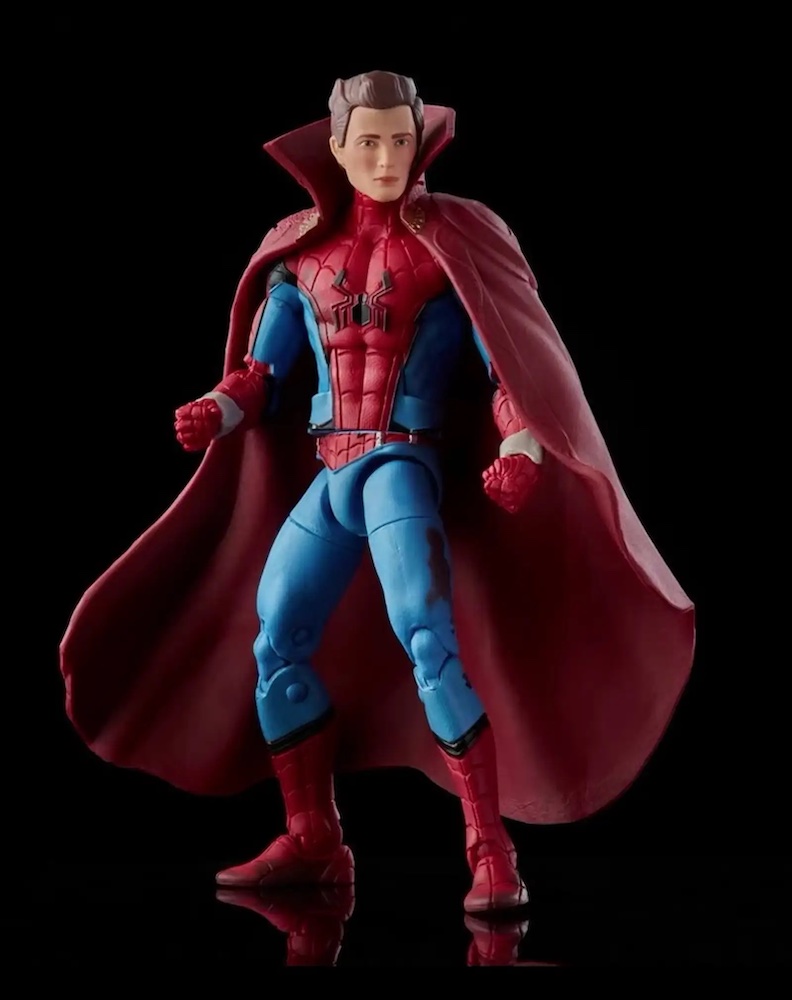 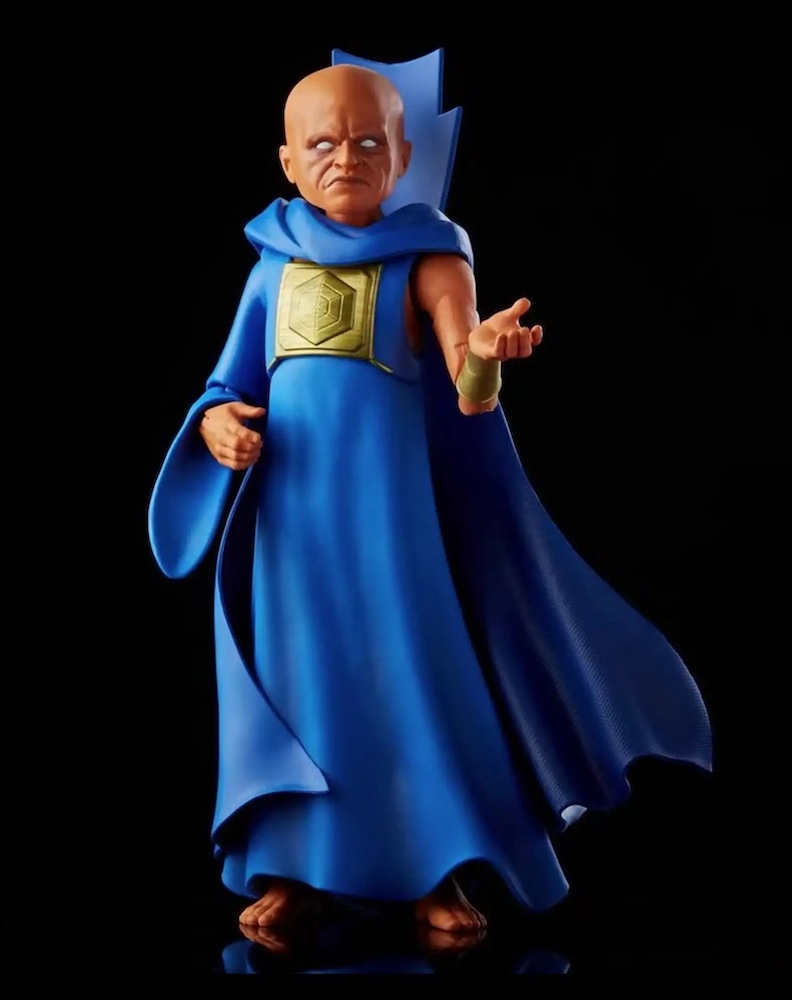 Along with the build a figure collection, they shared the Hydra Stomper that takes the first Iron Man suit Tony built into What If… ? territory. It will also be up for pre-order late today. 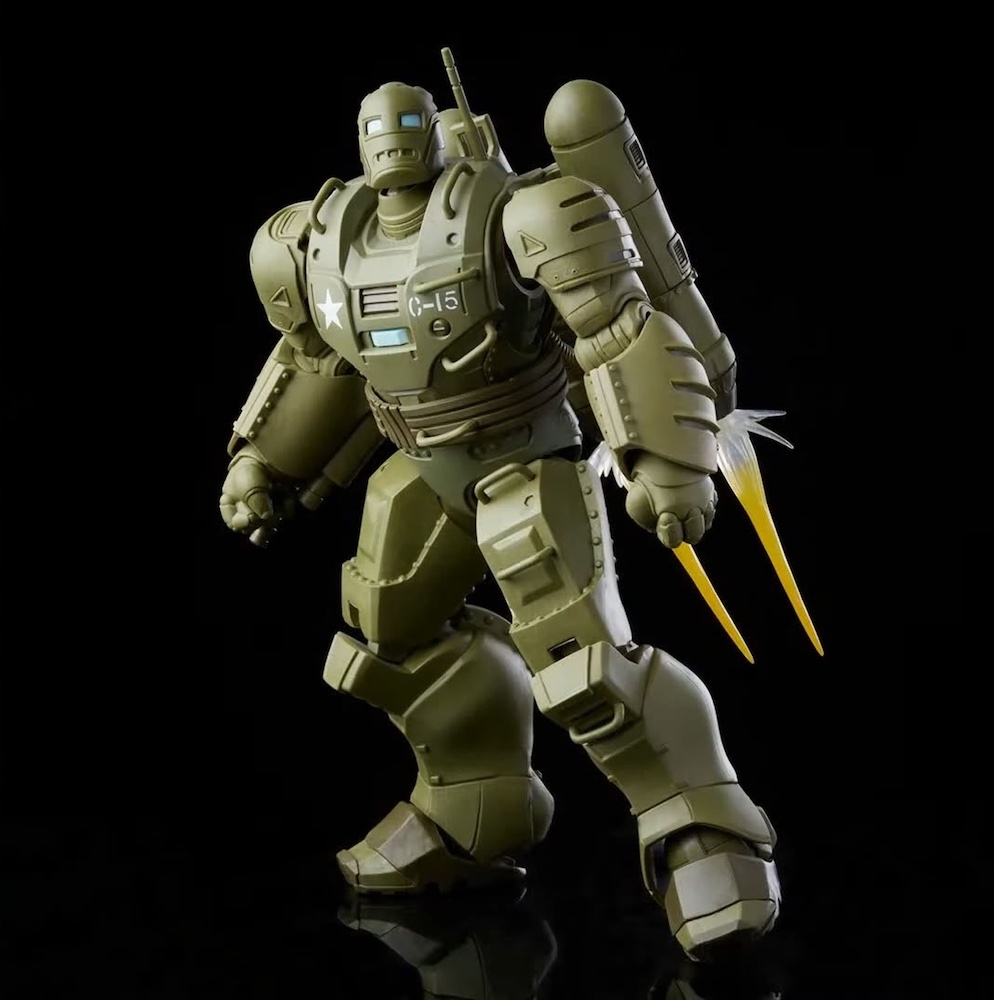 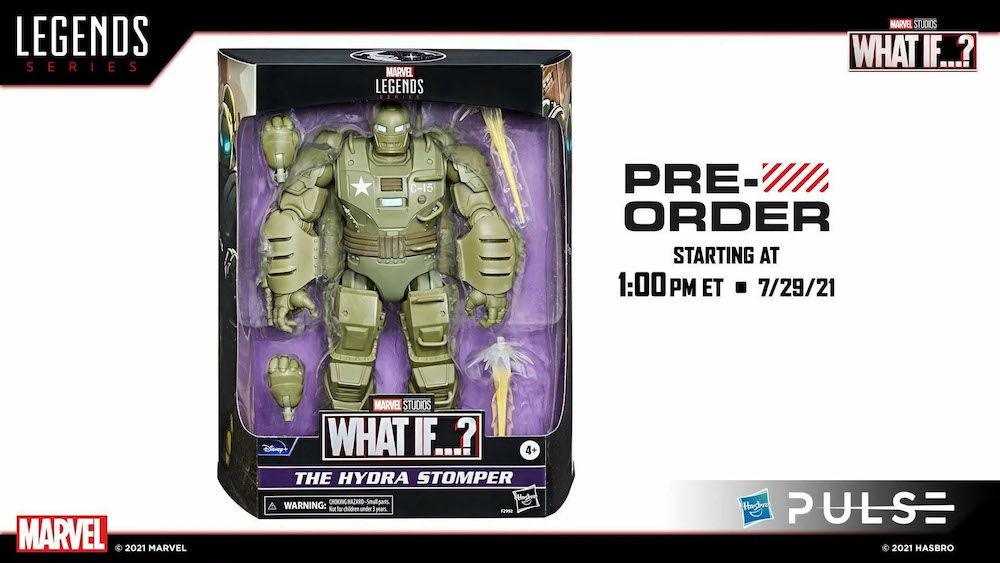 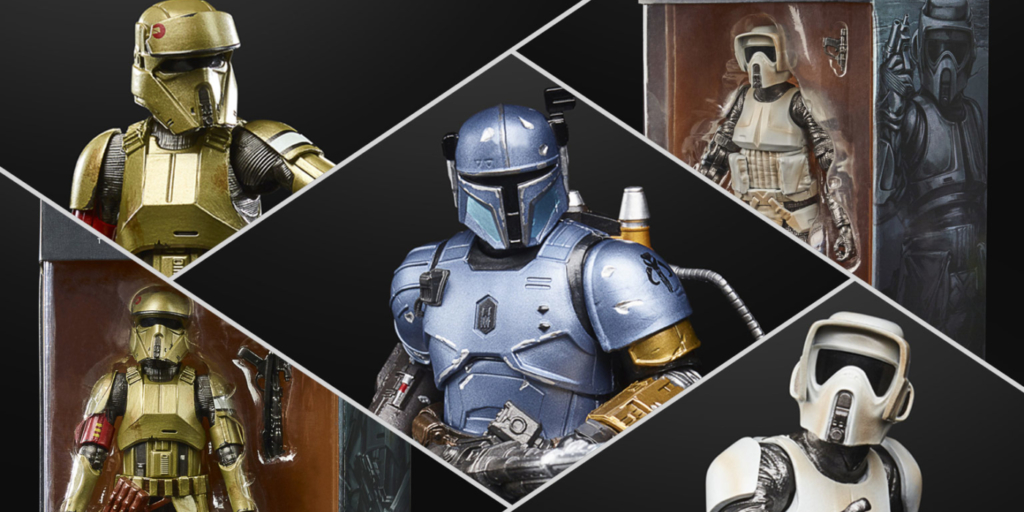