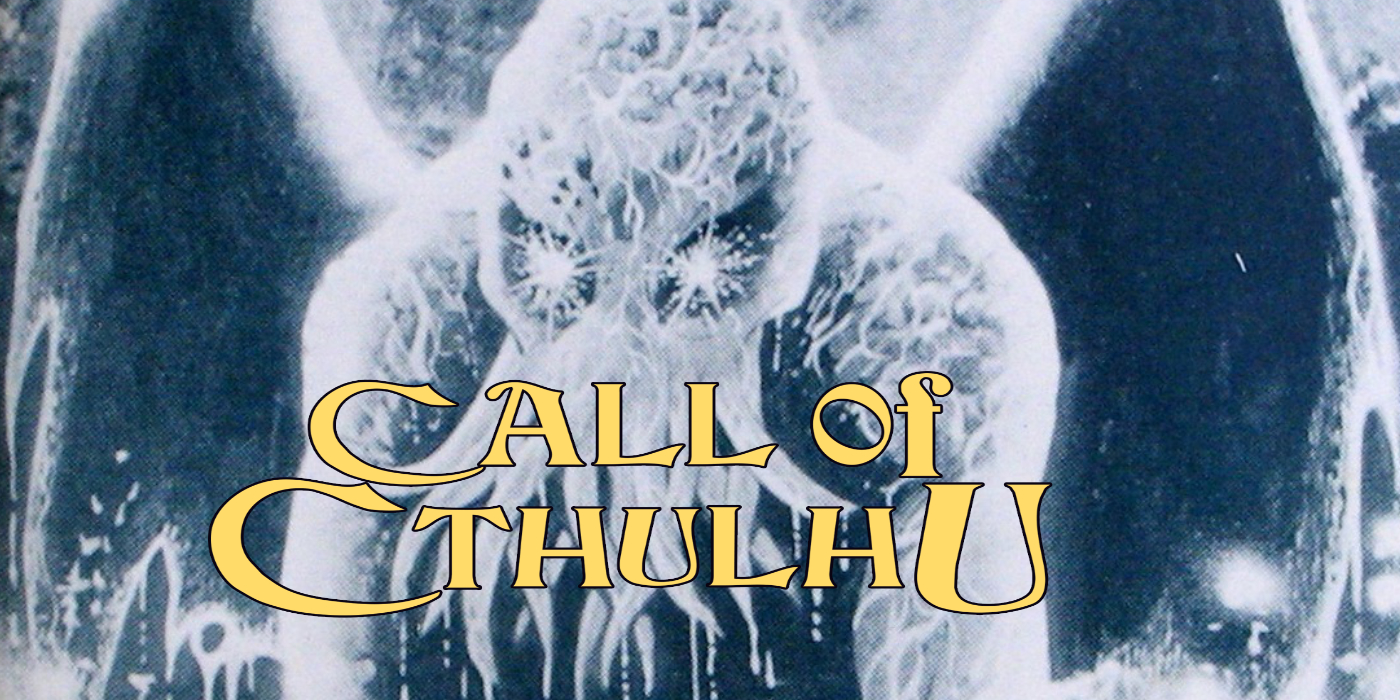 Call of Cthulhu was launched 40 years ago, and what strange aeons we’ve endured since its launch. But, even death may die and what was old and lying sleeping in R’lyeh rises again–the stars are right for nostalgia it seems. And nostalgia is at the heart of a brand new Kickstarter from Chaosium. Call of Cthulhu Classic gathers together the very essence of Call of Cthulhu as it was in 1981 when the game was first published four decades ago. 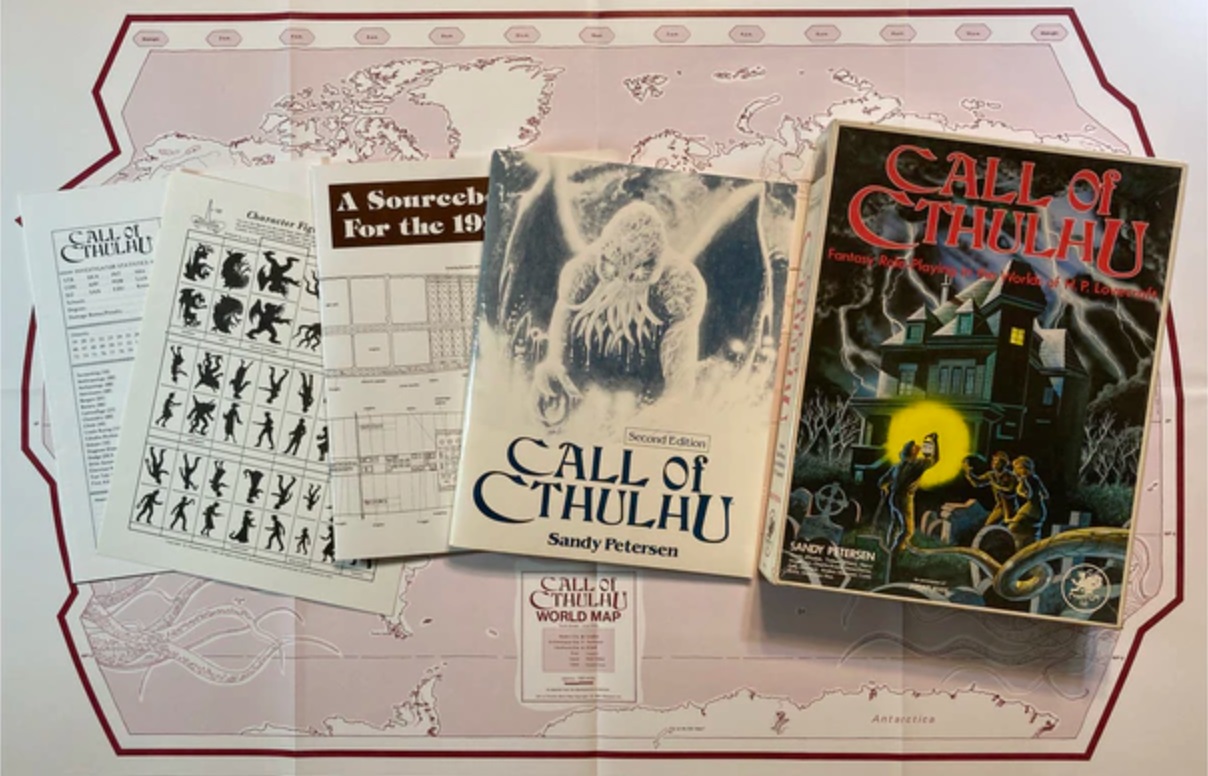 On a rainy day very close to Halloween of 1981, The Chaosium debuted its boxed Call of Cthulhu game to an unsuspecting and unprepared world. To help celebrate the 40th anniversary of this iconic horror roleplaying game we are re-issuing a remastered version of this boxed set and several of its first supplements. It’s been over 35 years since we last published a 2″ thick boxed game. We feel the Stars are Right again…

Call of Cthulhu Classic is a massive boxed set that contains an absolute treasure trove of classic Cthulhu RPG materials, including:

And on top of that you’ll get five full supplements if you back the big 2″ boxed set: 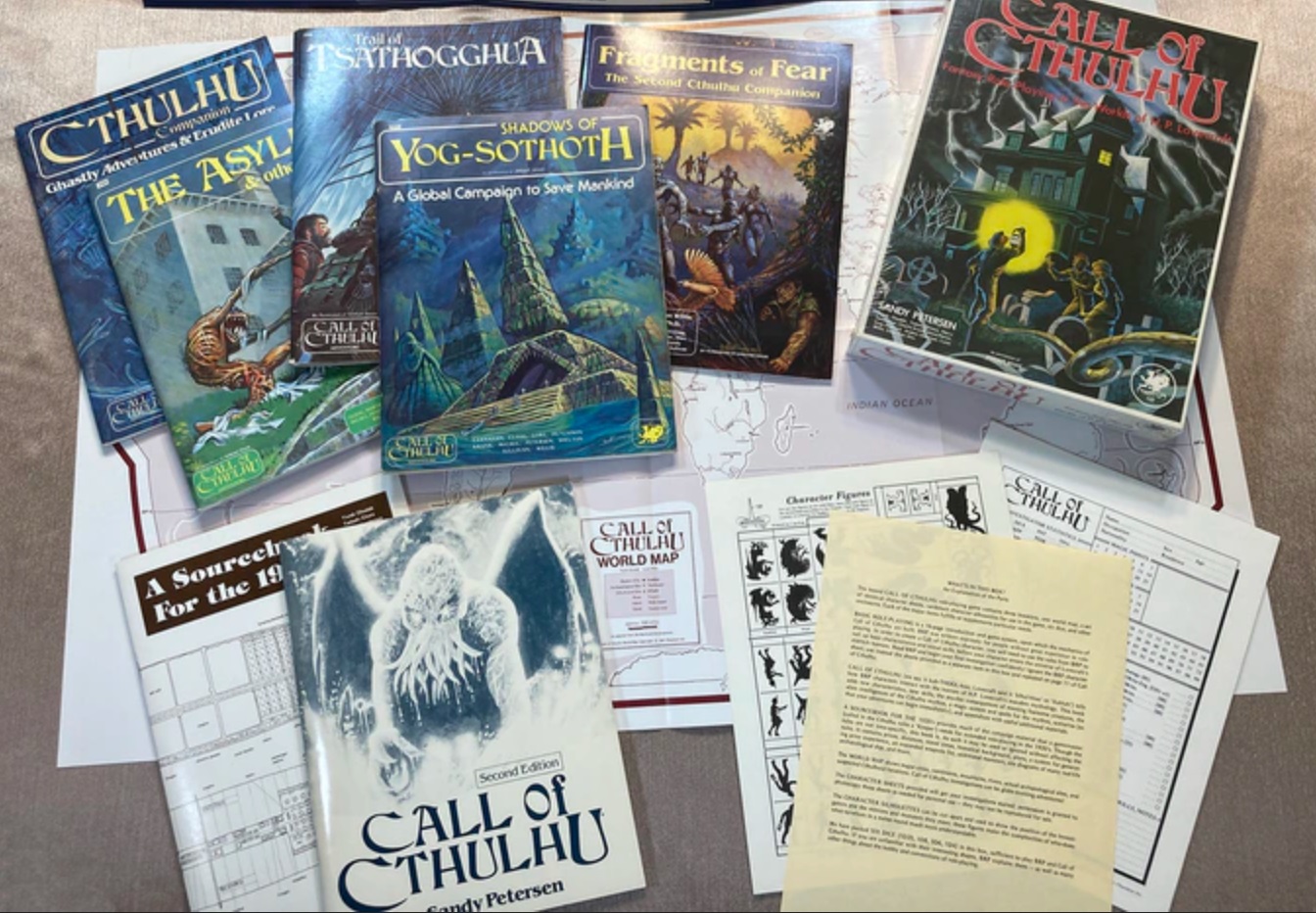 These are some of the best written supplements/adventures in their genre. They broke new ground for RPG campaigns, the Shadow of Yog Sothoth is almost as legendary as Masks of Nyarlathotep, but you don’t have to take our word for it. You can see one of these scenarios in action right here.

Watch as this phenomenal cast–whom you might recognize from other TTRPG streams like The Black Dice Society, Misfits and Magic, and Shikar–takes you through what you can expect from a scenario straight out of The Asylum & Other Tales

Back Call of Cthulhu Classic on Kickstarter (11 Days Left)

Author: J.R. Zambrano
Bell of Lost Souls Staff Writer and DM, J.R. covers RPGs of all stripes and on occasion eats sandwiches. You can ask him about either at [email protected]
Advertisement
Chaosium Cthuhlu RPGs Tabletop News
Advertisement 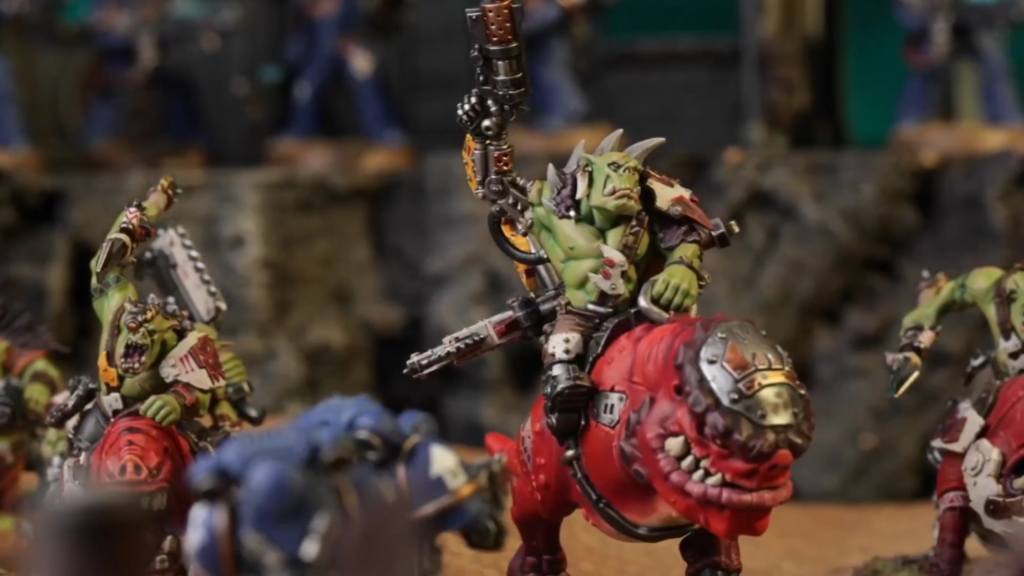